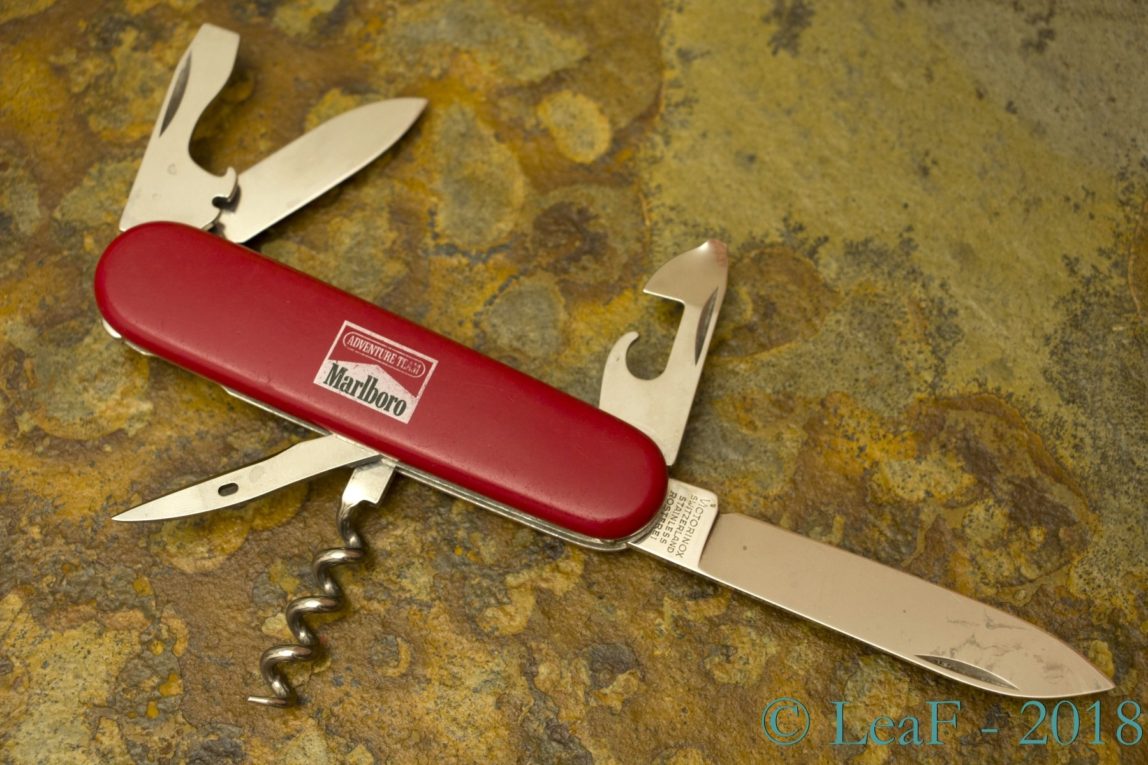 The Victorinox knives from ‘Marlboro‘ series we’ve reviewed several times earlier. Actually this series (run) contained few promotional runs. First of them was called a ‘Marlboro Adventure Team‘ and included only one model – Standard.
Probably you remember that exactly this model already was presented in my blog already, but today I’m going to present you a little bit different variation of the same Standard.
In comparison with regular run with inlaid shield on scales, this variation has a hot-stamped shield, possible it was a kind of economy run.
Photos: 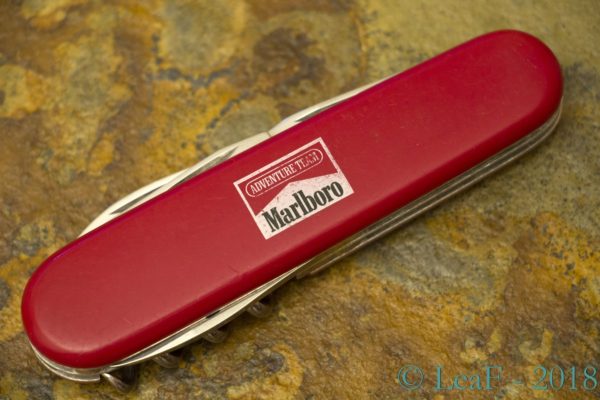 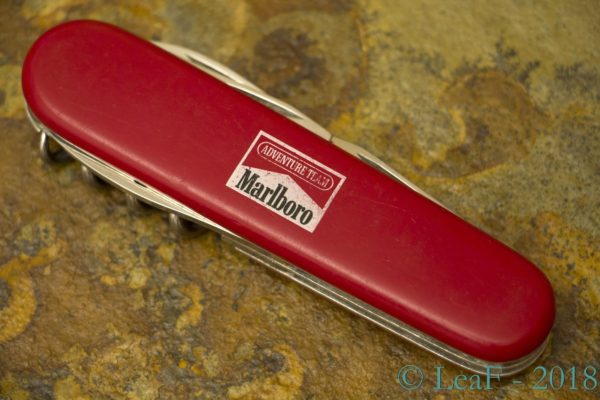 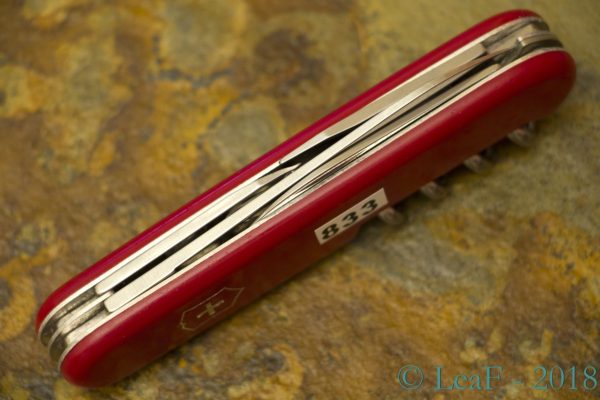 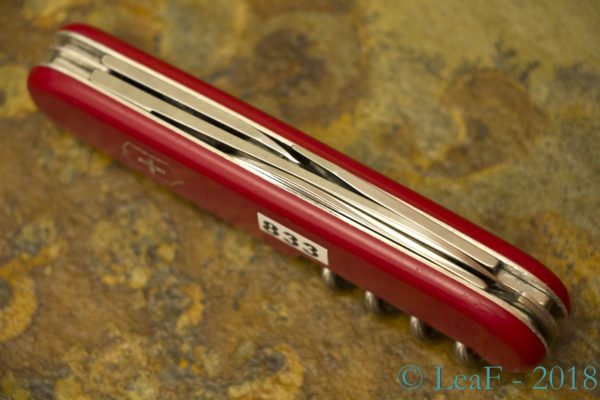 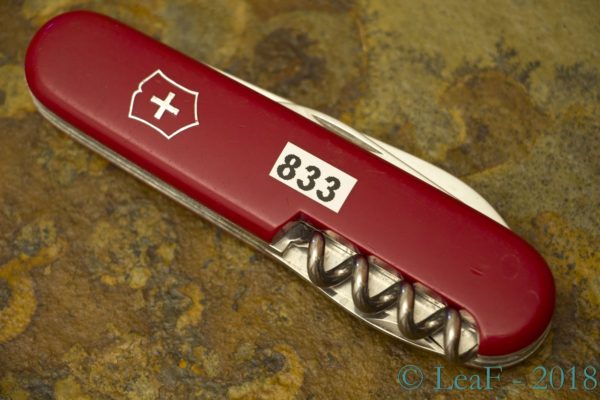 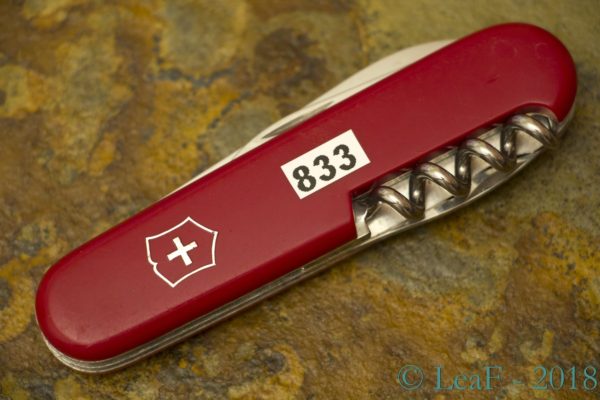 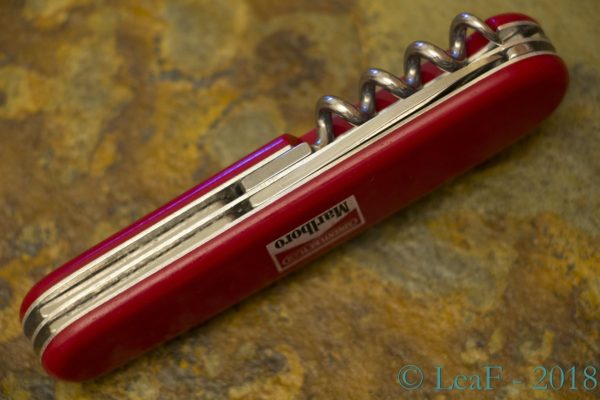 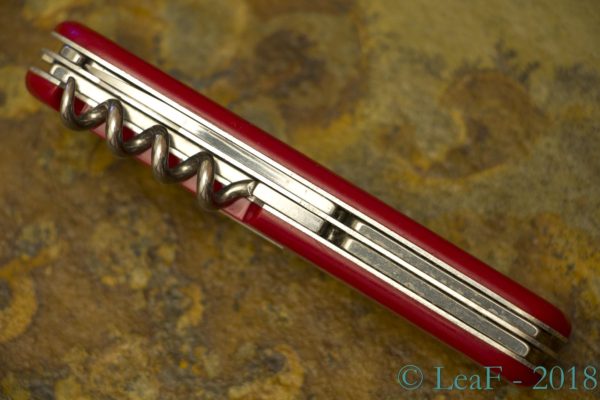 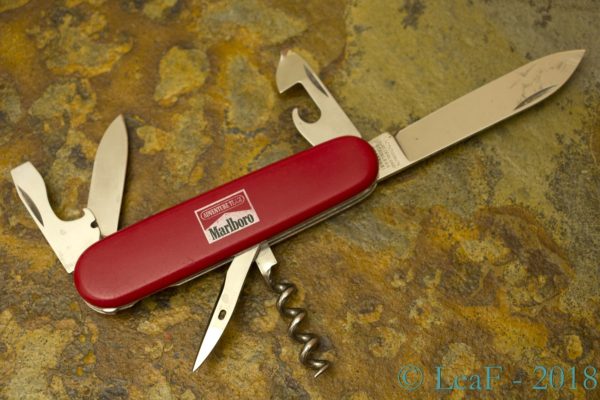 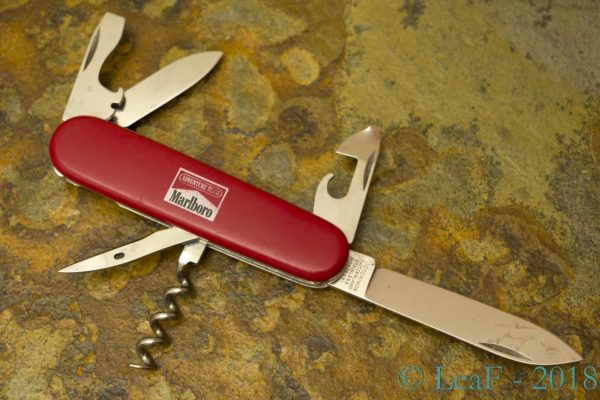 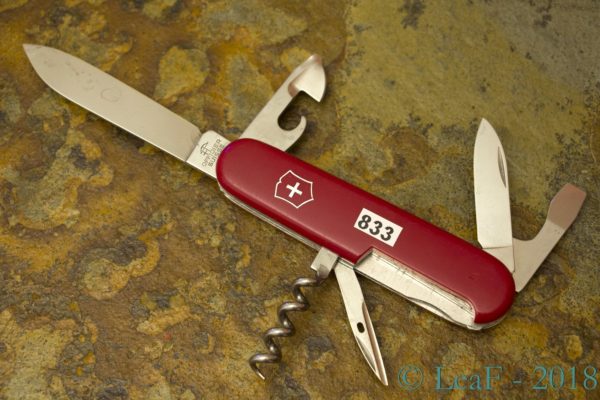 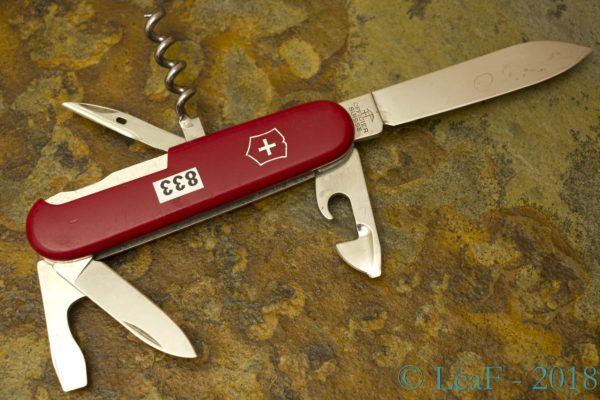