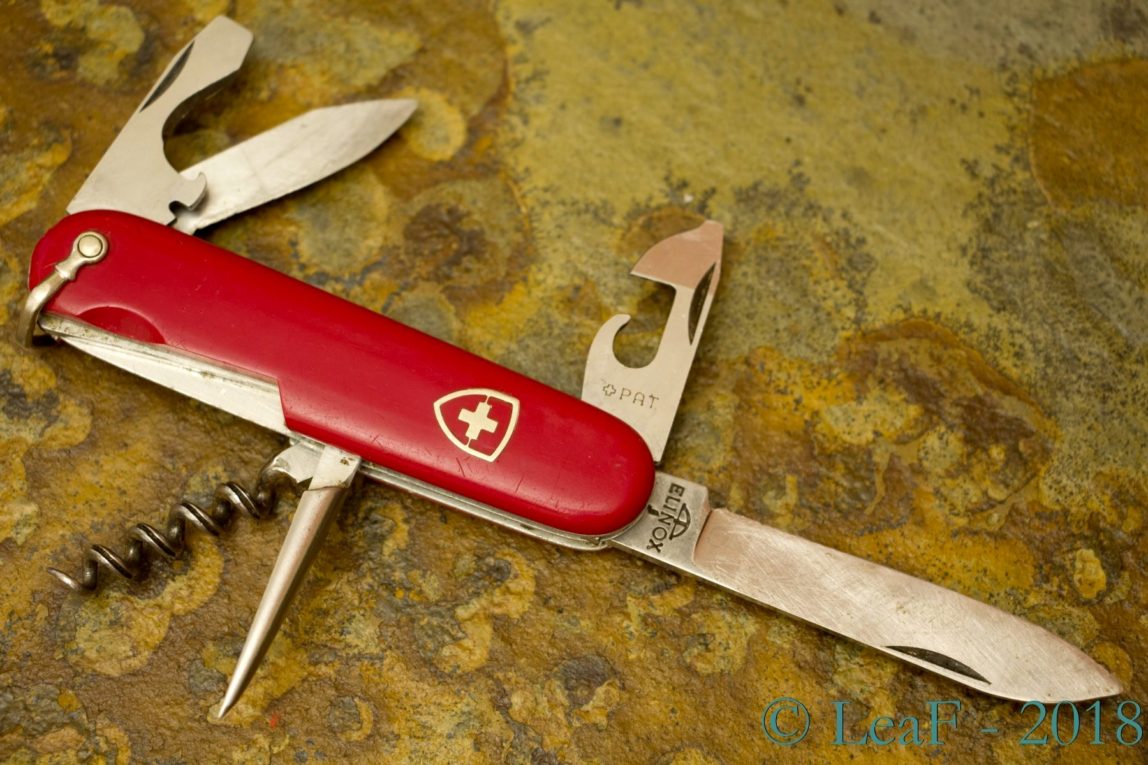 Probably the most popular knife from Victorinox, which nowadays we know as Spartan, initially was known as Model 234 (or Model 1234 if we’re referring to the Elinox line). The letter ‘U’ in it’s identifier means shackle (bail)
Pretty old but still amazing, isn’t it?
P.S. Do you see something strange on it’s pictures?
Photos: 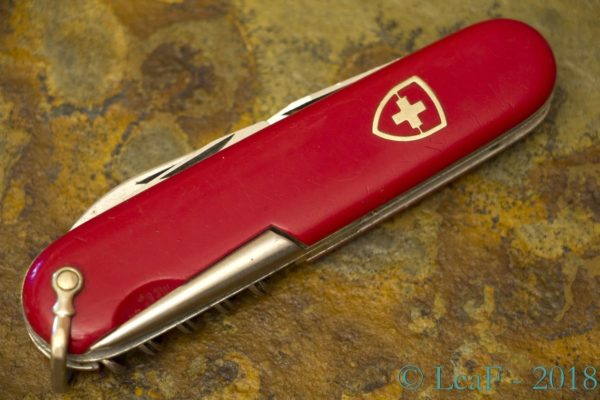 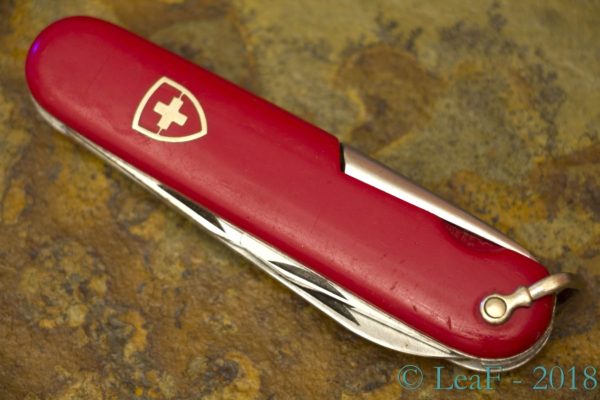 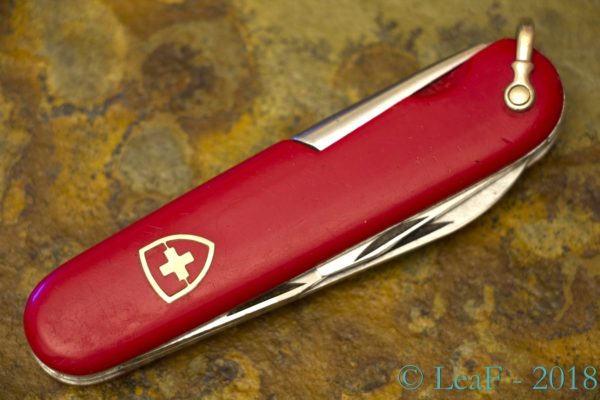 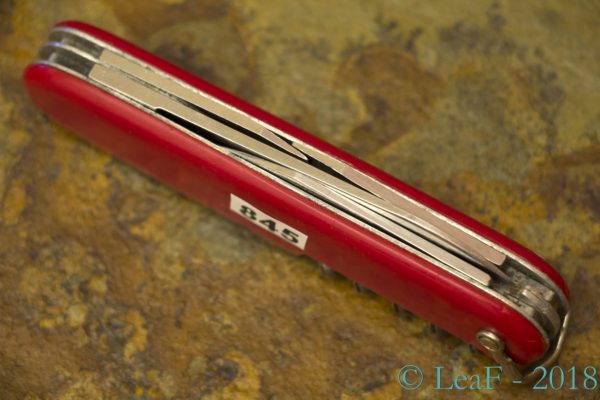 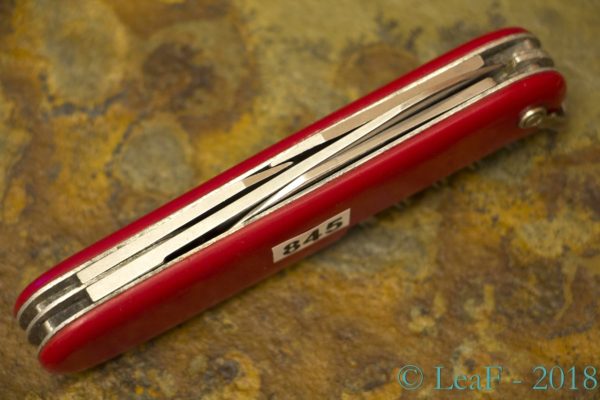 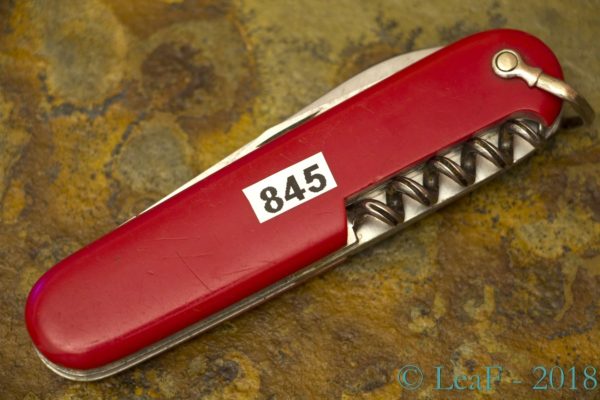 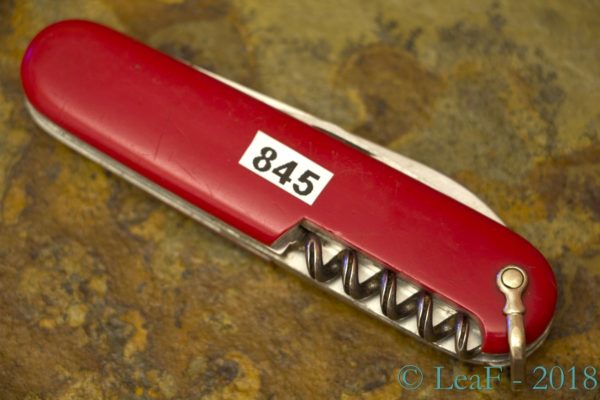 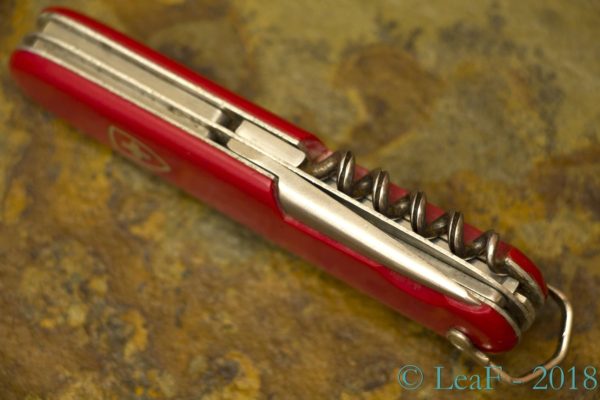 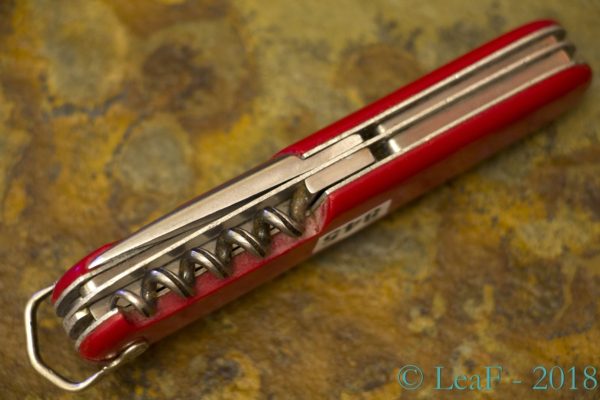 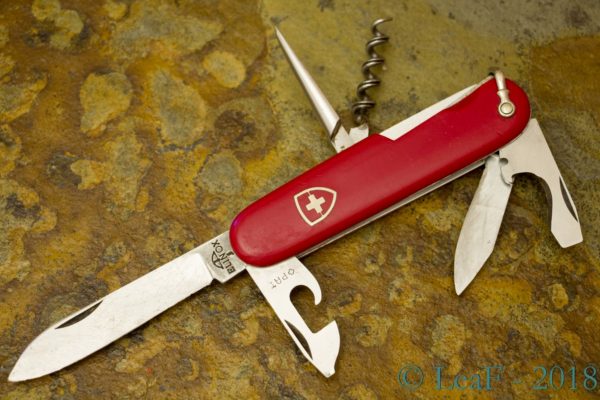 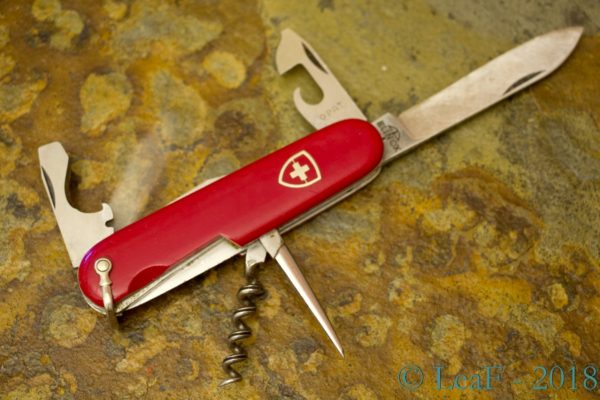 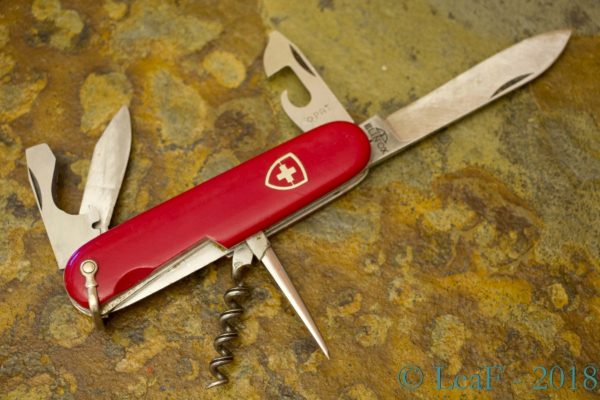 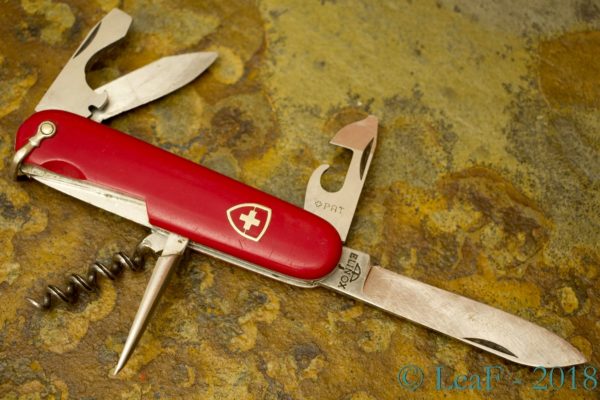 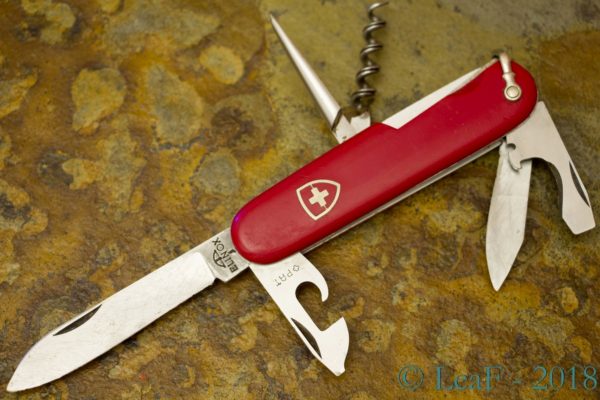 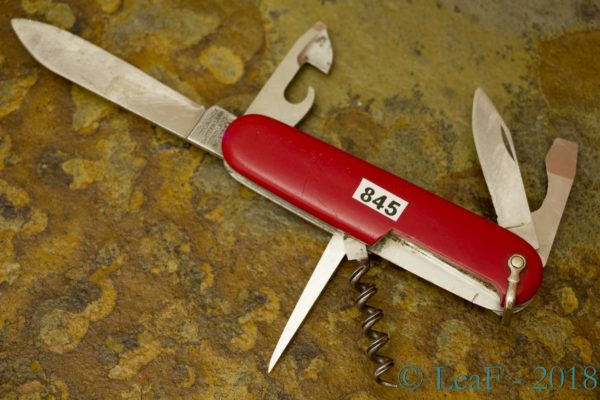 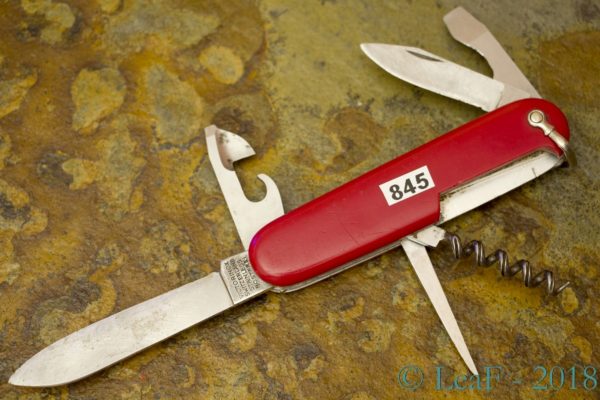 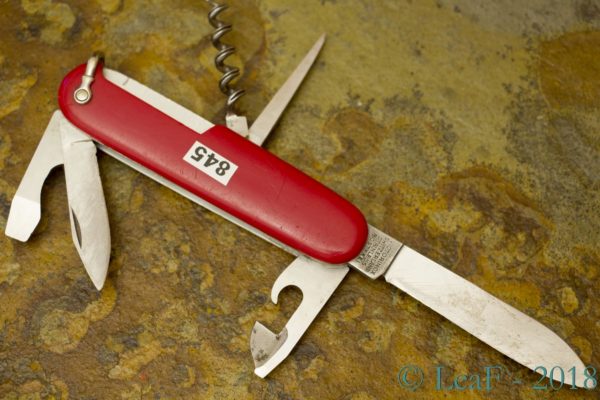