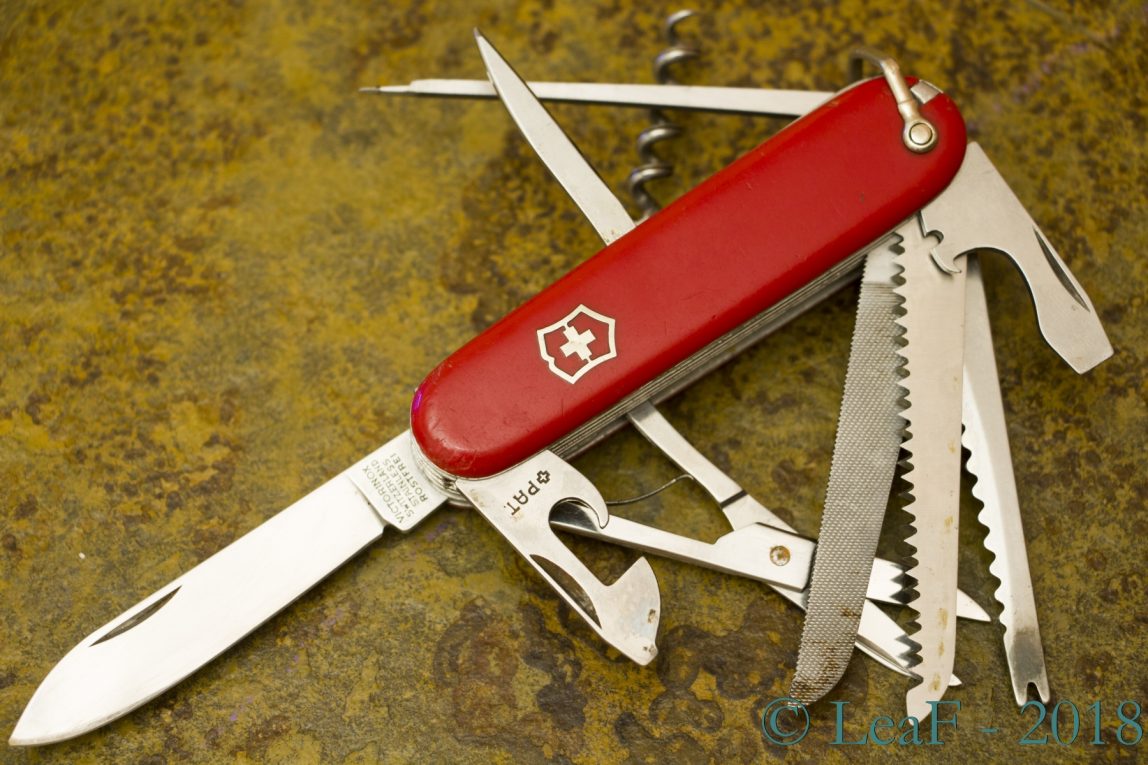 The Champion was the biggest 91-mm model, which produced by Victorinox for more than thirty years, from this perspective it can be called flagman of all officier’s models. During years, this model was enhanced by adding new tools and modified by using new versions of existing ones.
Unfortunately, not always these enhancements bring us a new ability, for instance, by removing long-nail file, this model evolved into early versions Handyman and Craftsman models. I hope you familiar with the fact, that both existing variations of Champion model (with corkscrew \ Phillips screwdriver on the back) had the same name, which is unusual practice, since Victorinox preferred to give different names for such pairs (Spartan \ Tinker for instance).
Anyhow, today’s hero of our review is a nice-looked vintage Champion (a) – in other words, six-layered Champion with shackle, LNF and corkscrew.
Photos: 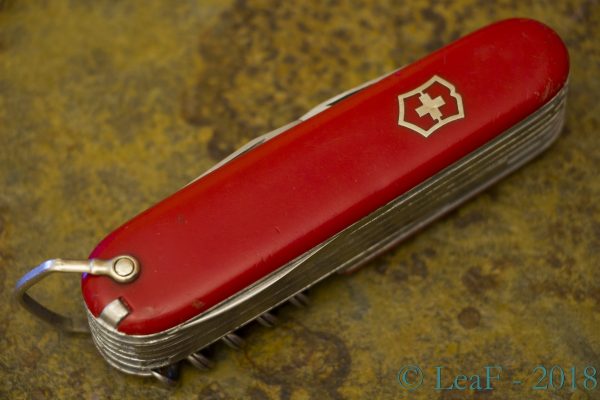 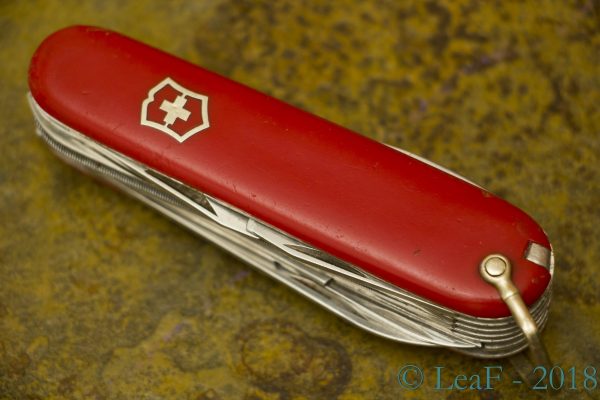 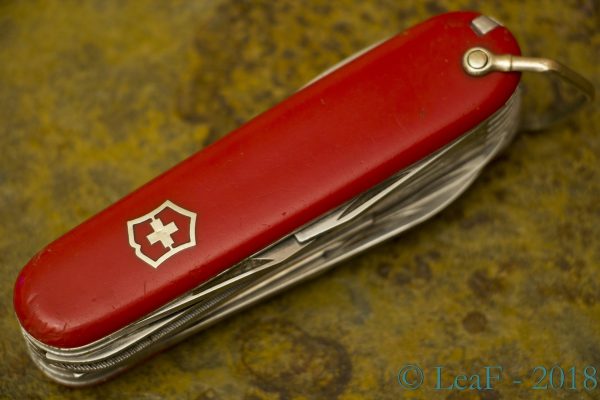 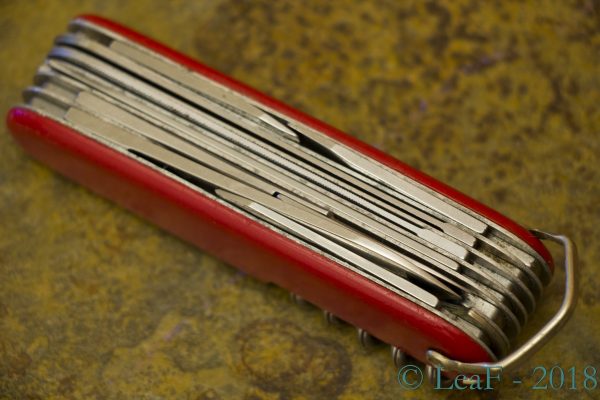 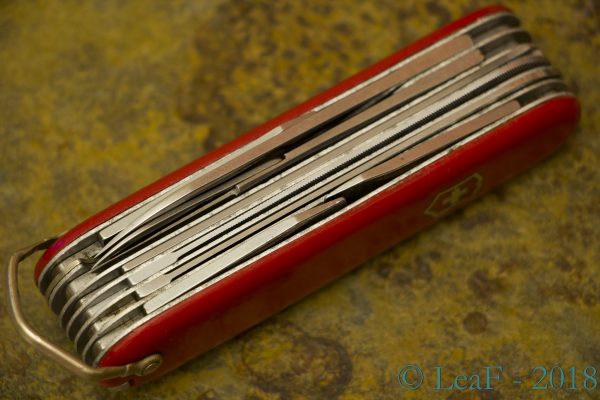 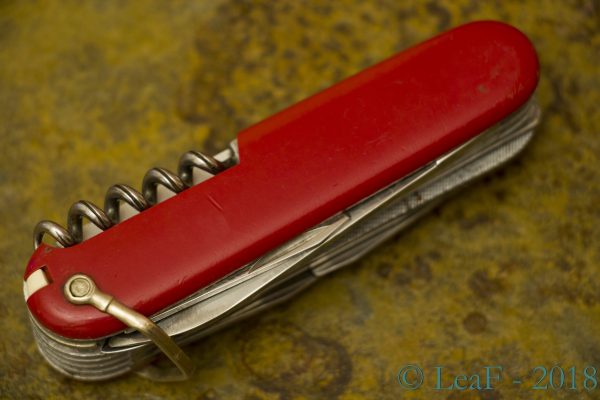 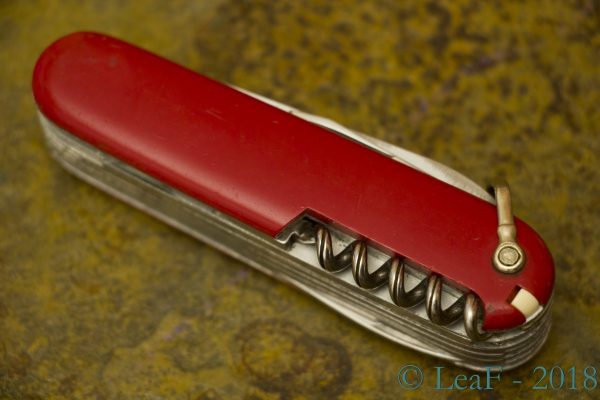 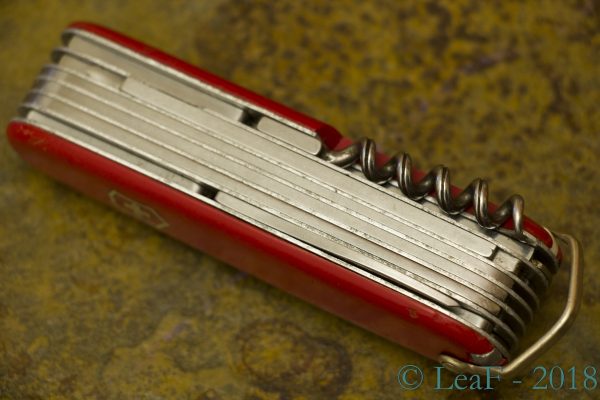 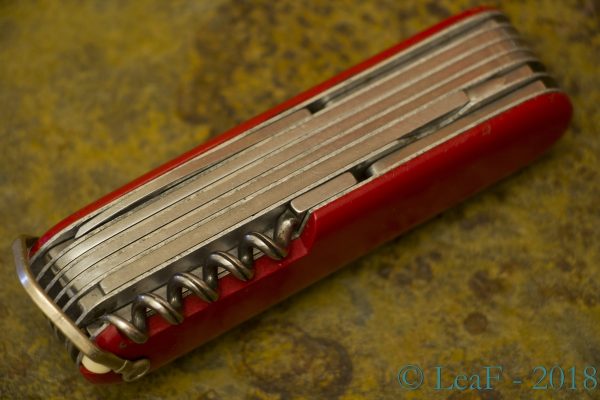 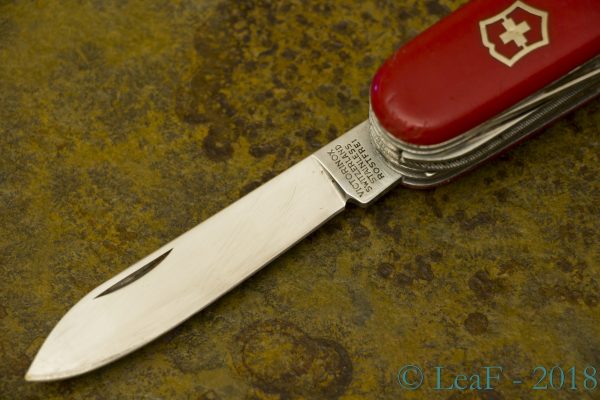 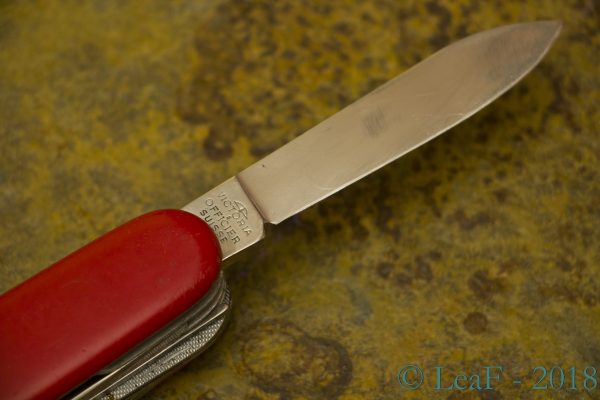 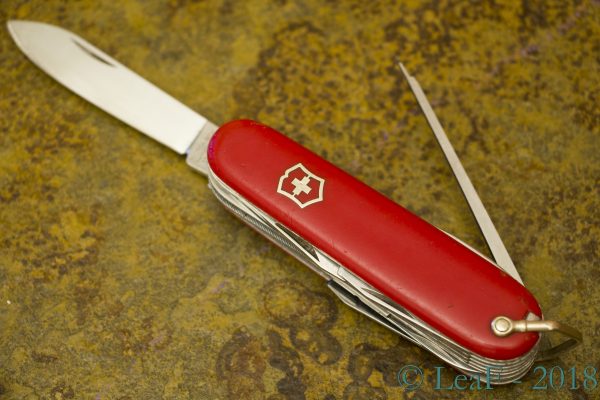 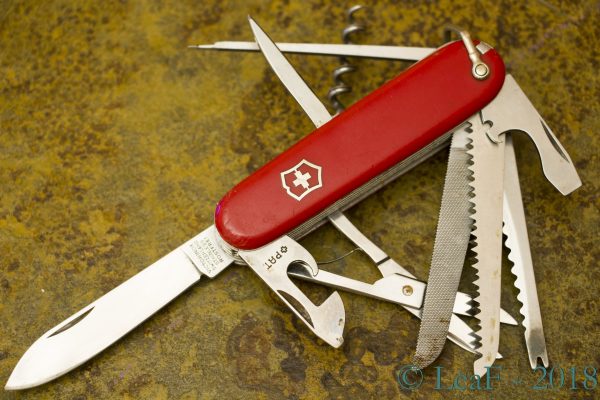 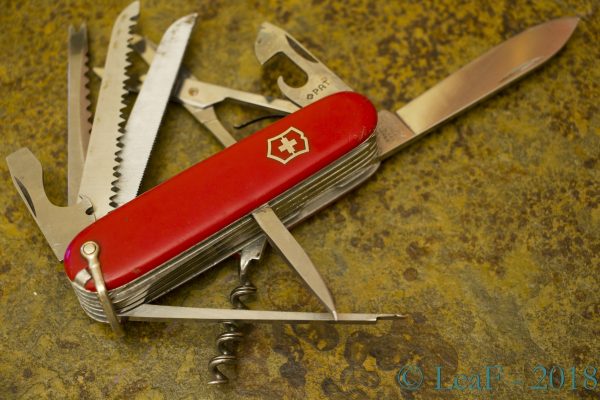 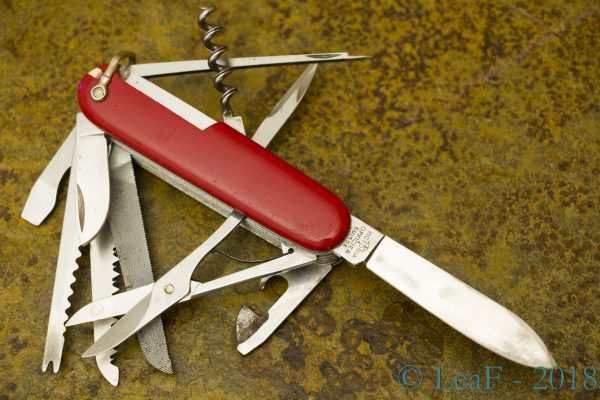 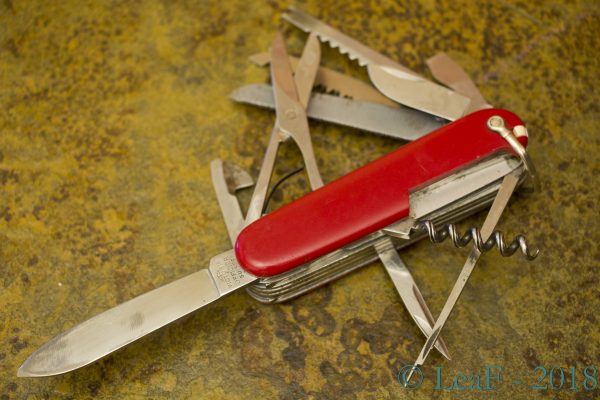 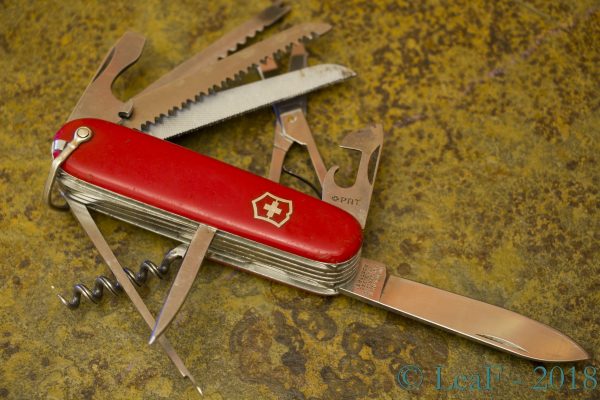