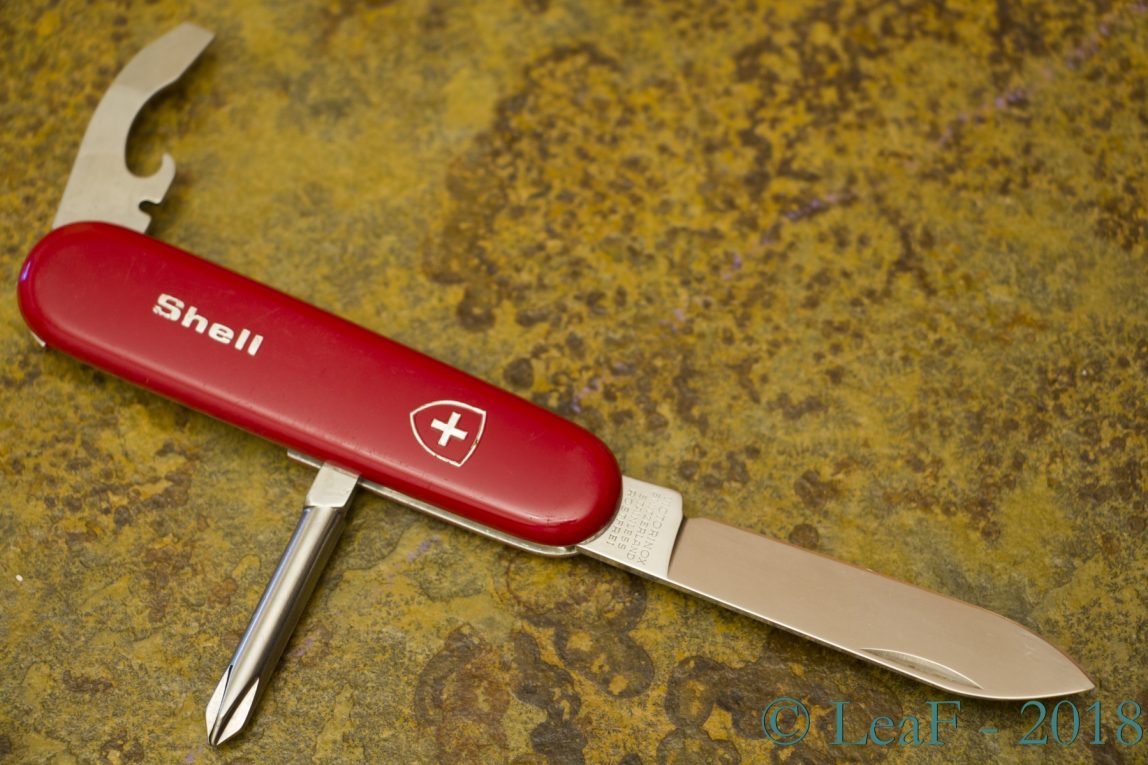 The Victorinox Apprentice is a simple single-layered knife in 84-mm, remarkably like the well-known Waiter, but with Phillips screwdriver on the back instead of corkscrew. As many others Victorinox knives, this one was produced in regular and economy versions. Earlier we’ve reviewed a regular Apprentice, now it’s a time to meet an economy knife.
Please notice, that Phillips screwdriver in this knife has an additional can-opener, even it’s an economy knife.
Photos: 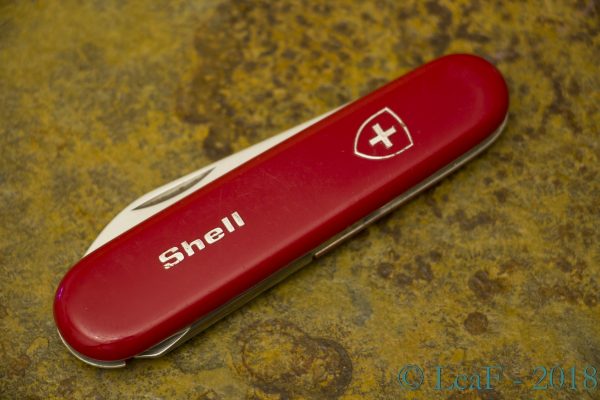 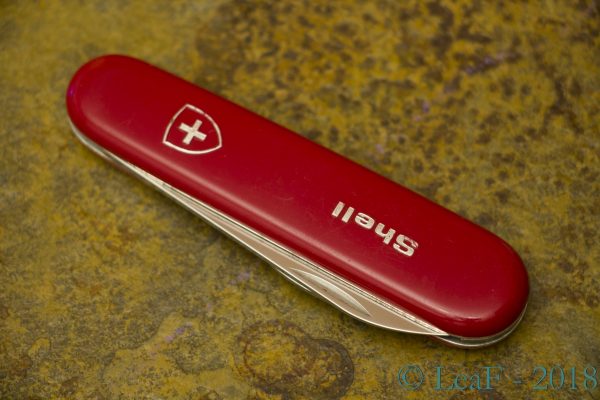 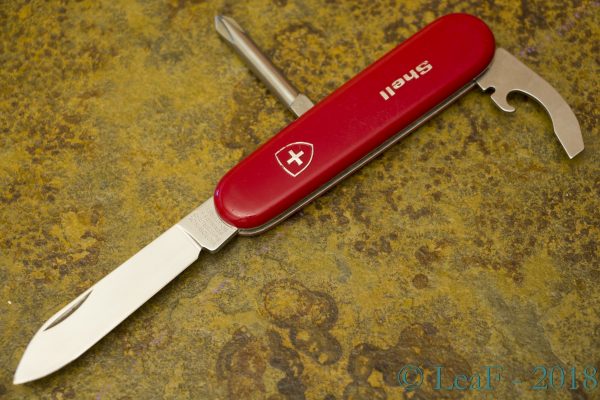 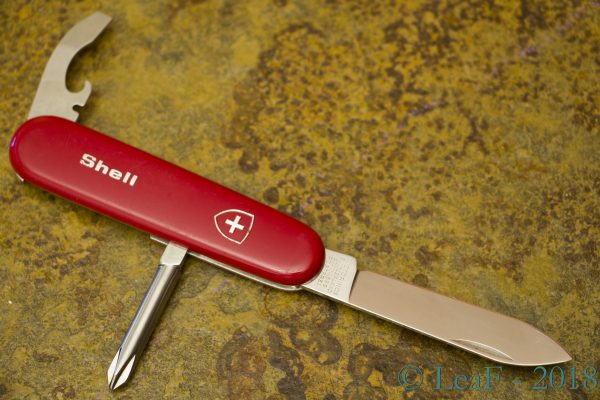 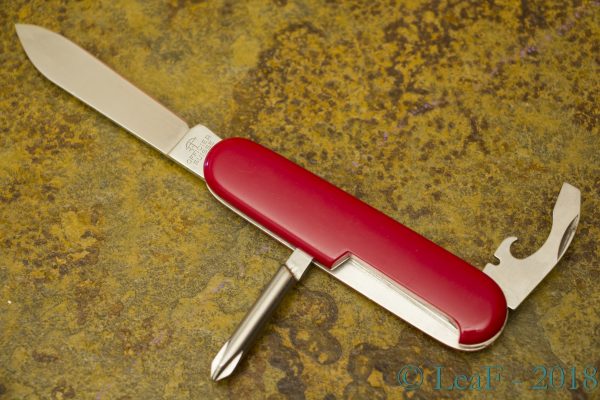 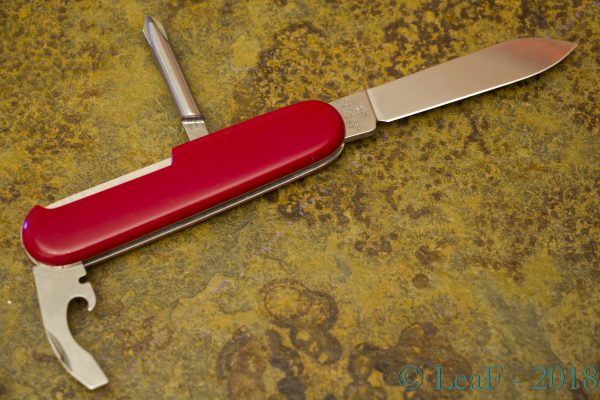 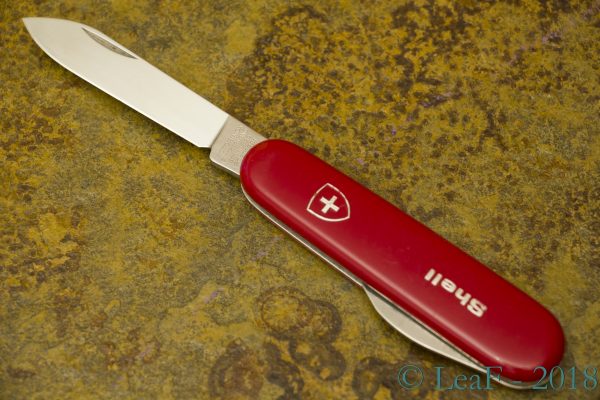 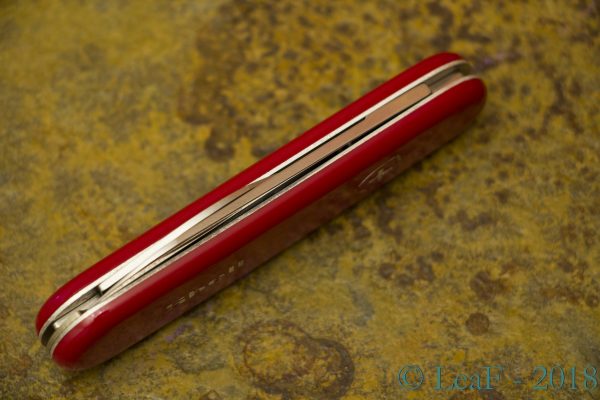 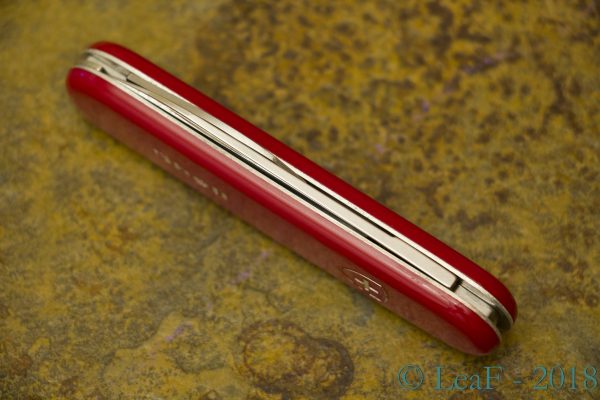 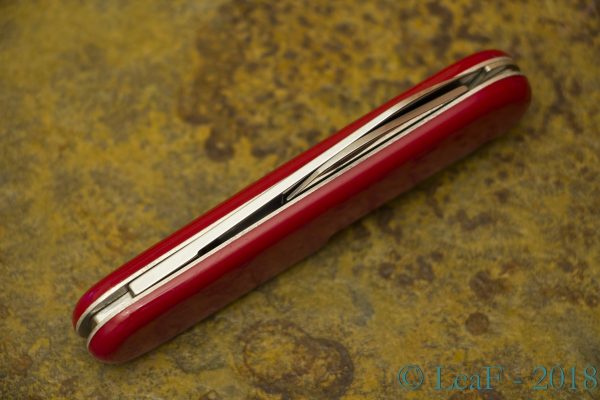 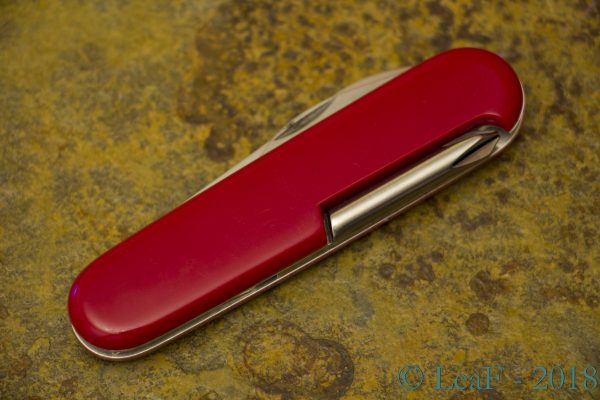 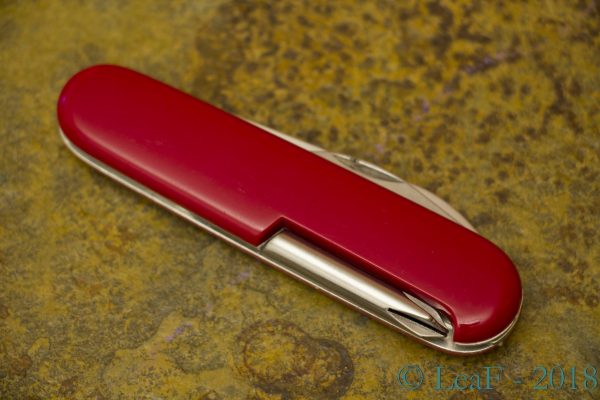 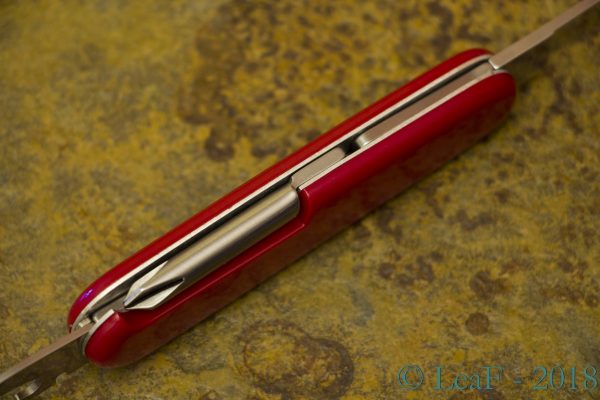