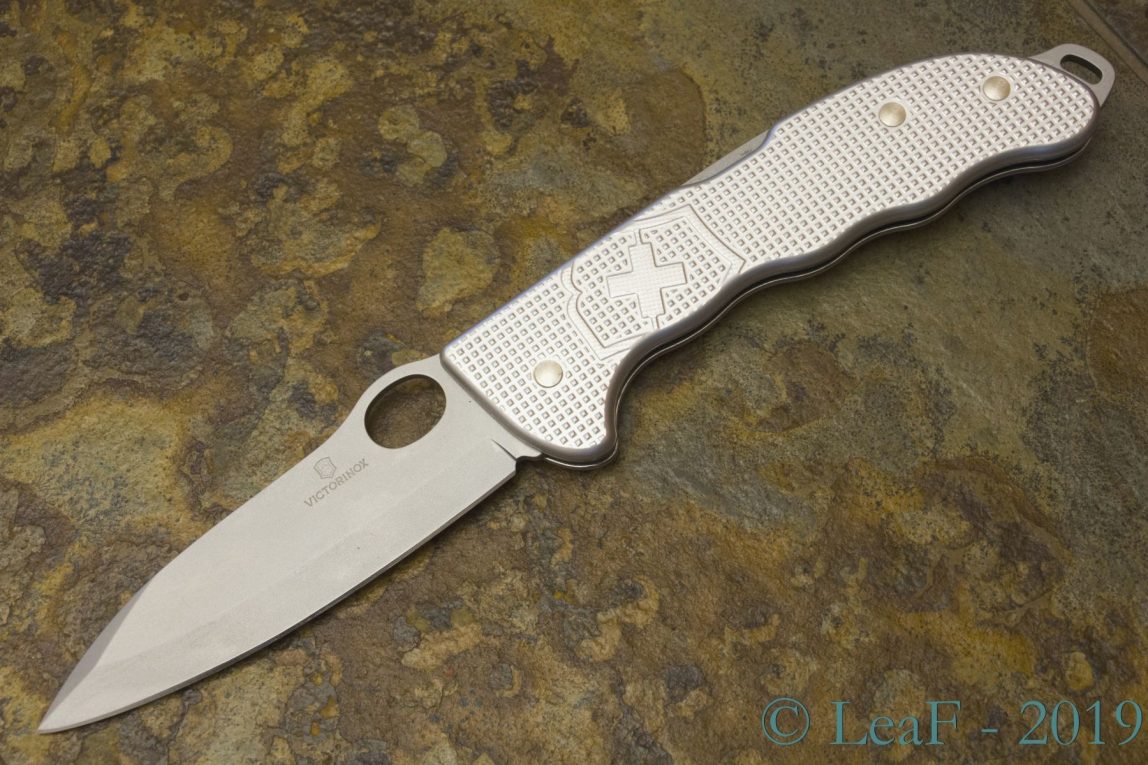 Two years ago, in September 2018, Victorinox company did a small ‘revolution’, – previously released (in 2013) model Hunter Pro was presented in innovative design with … Alox scales. It really was something unusual for such conservative company, as Victorinox.
Besides new scales (I have to remind, that this model initially was available in nylon scales, and later – with wooden ones), new variation of Hunter Pro got a removable clip and lanyard hole.
Some information about fact, that Victorinox is planning to release Hunter Pro with Alox scales appeared much earlier, beginning of 2017. This process (adaptation Alox scales to the new form-factor) wasn’t too easy, so other gossips were raised, – about Victorinox’s decision to do not release this model. Anyway, Hunter Pro M Alox was released and, as you know, this line-up was expanded very soon, but let’s not get ahead of ourselves.
For my readers I’ve prepared a special present (seems, this information wasn’t published nowhere yet) – initial sketch of Hunter Pro Alox model with orange scales, scroll down in order to view it.
Photos: 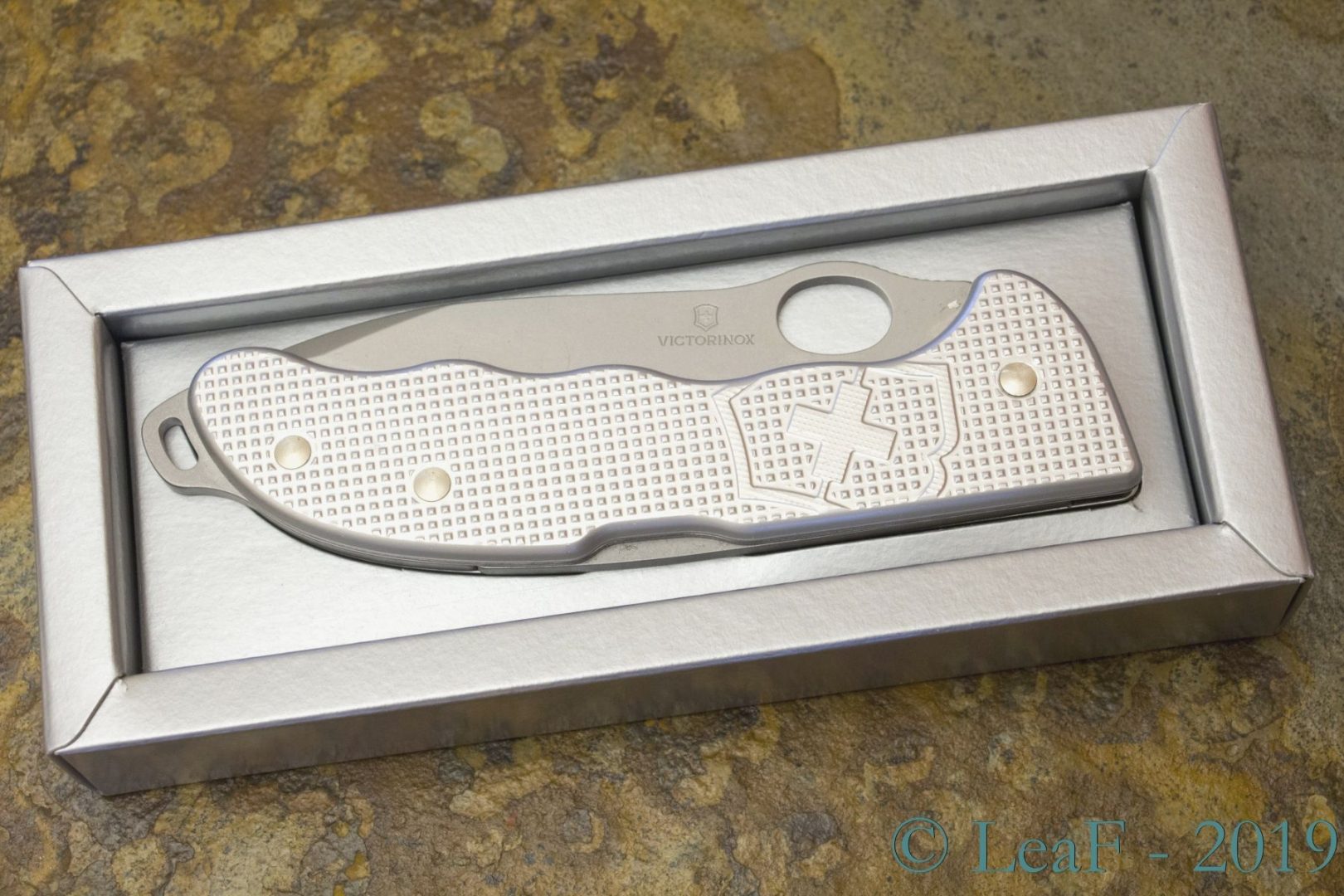 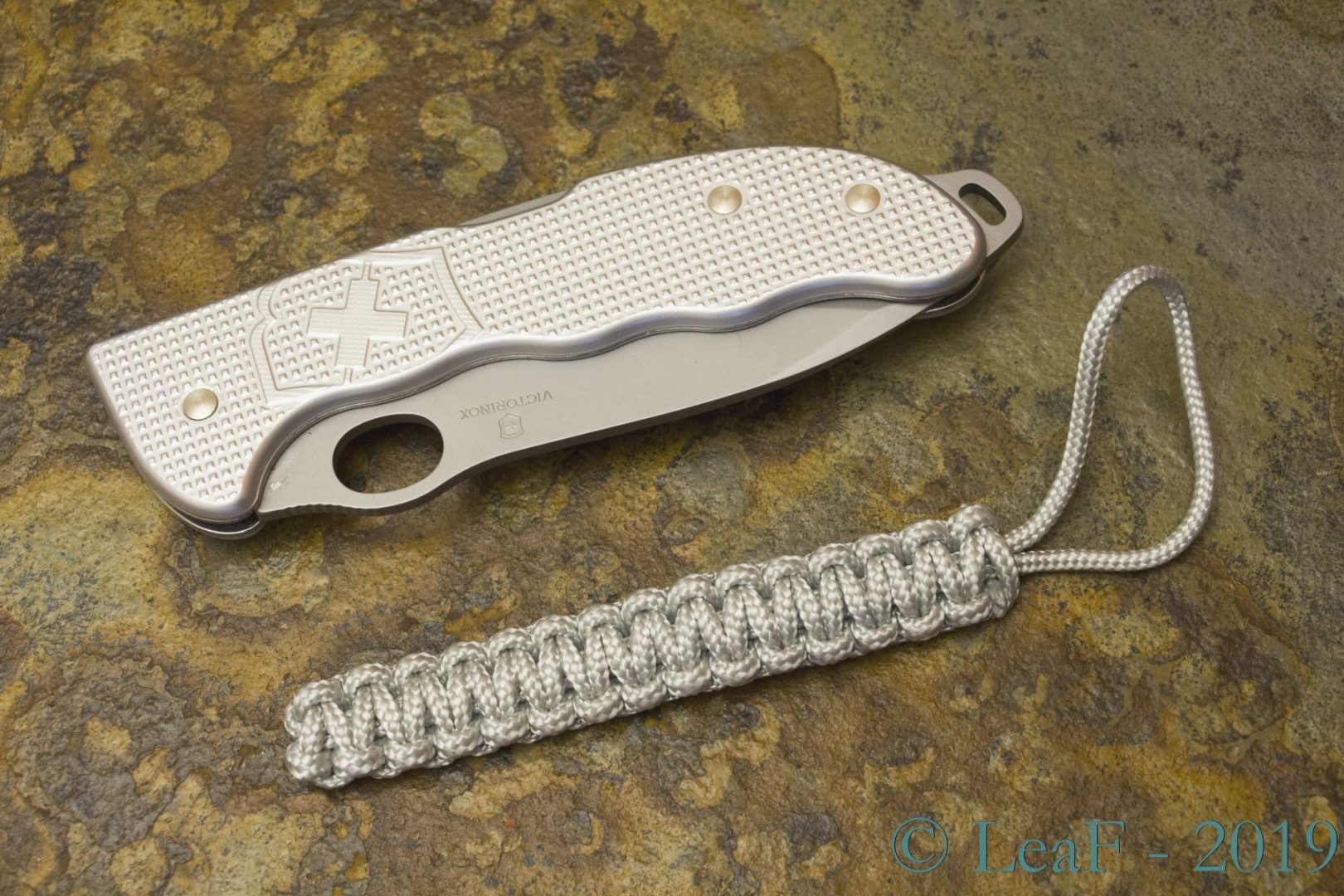 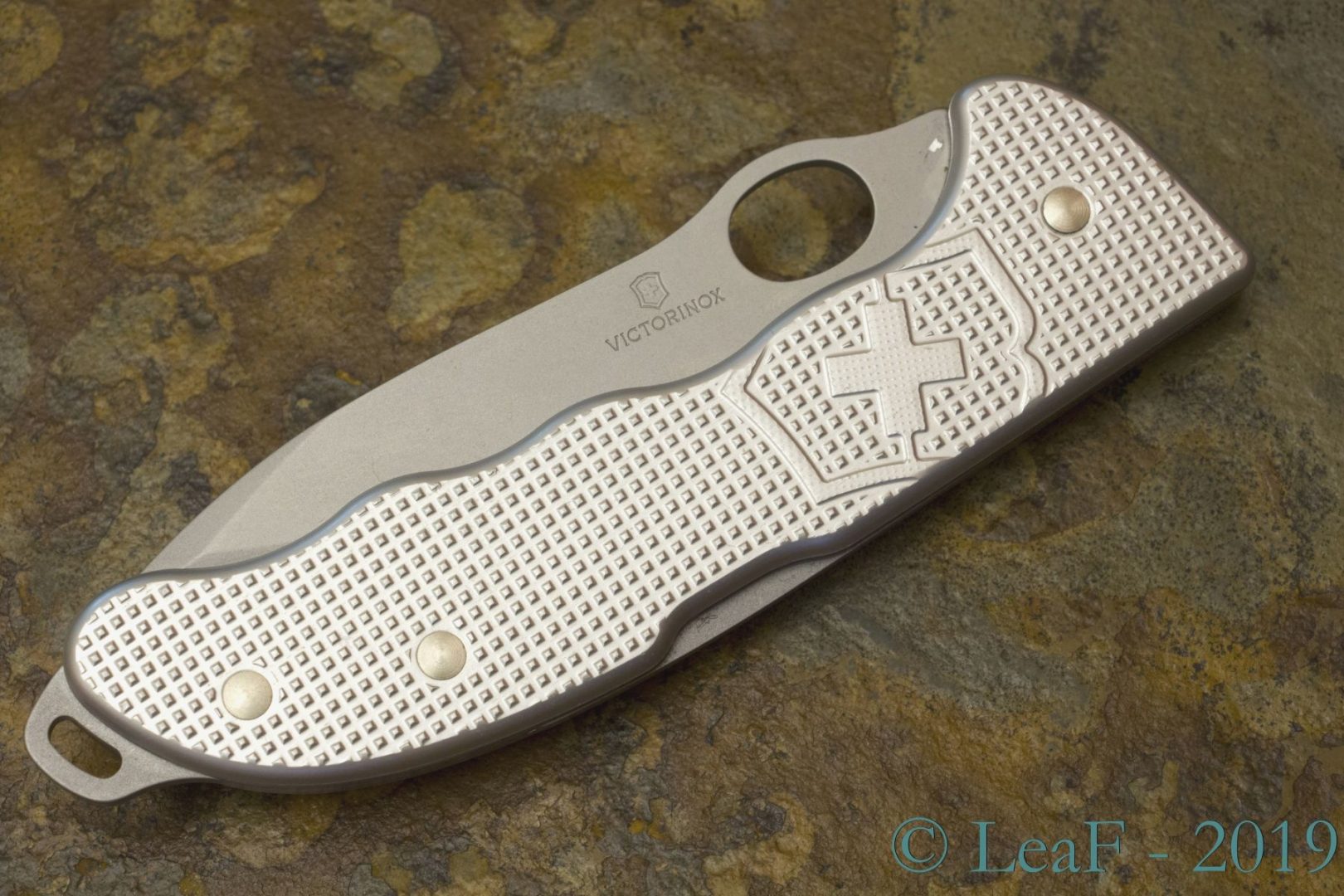 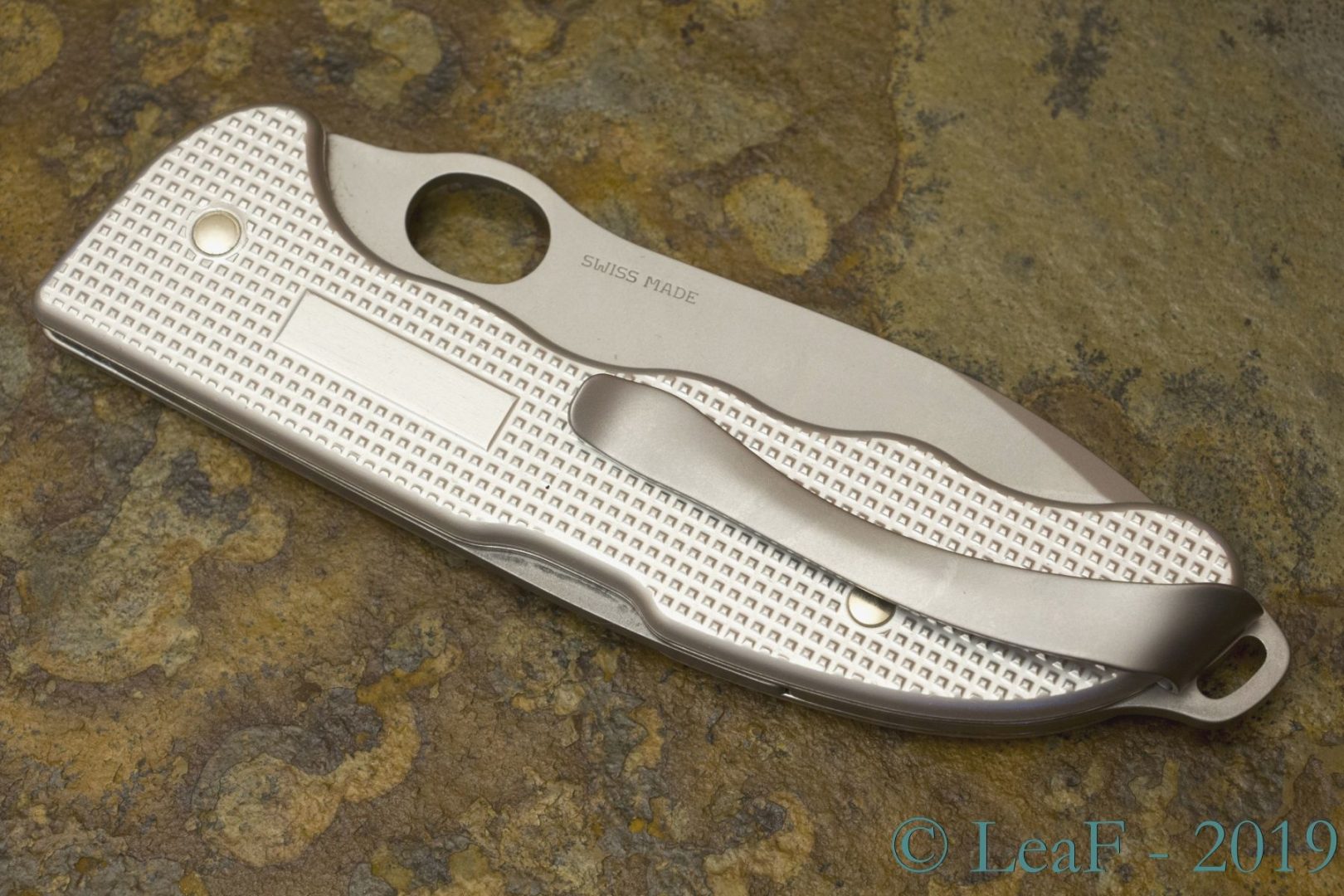 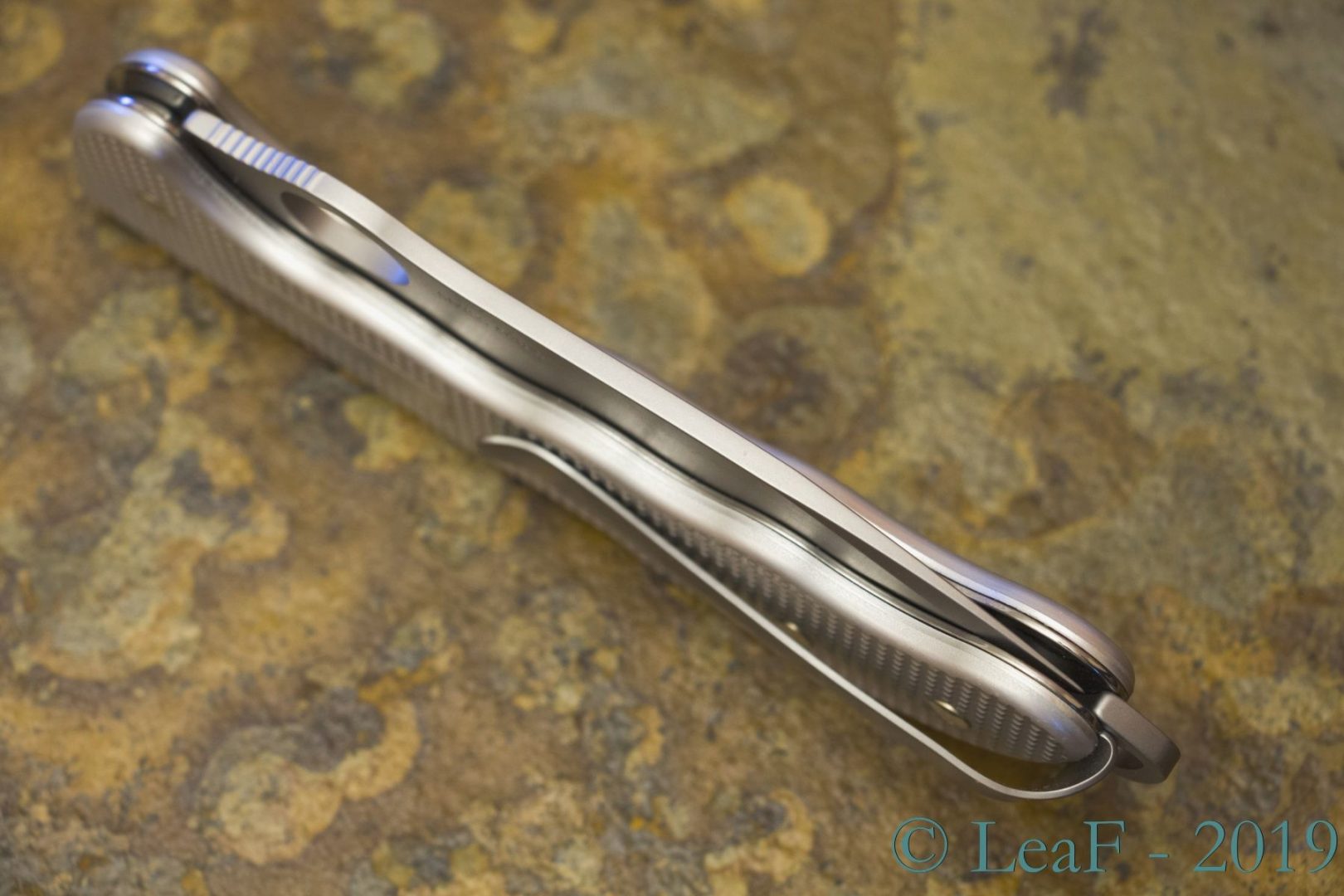 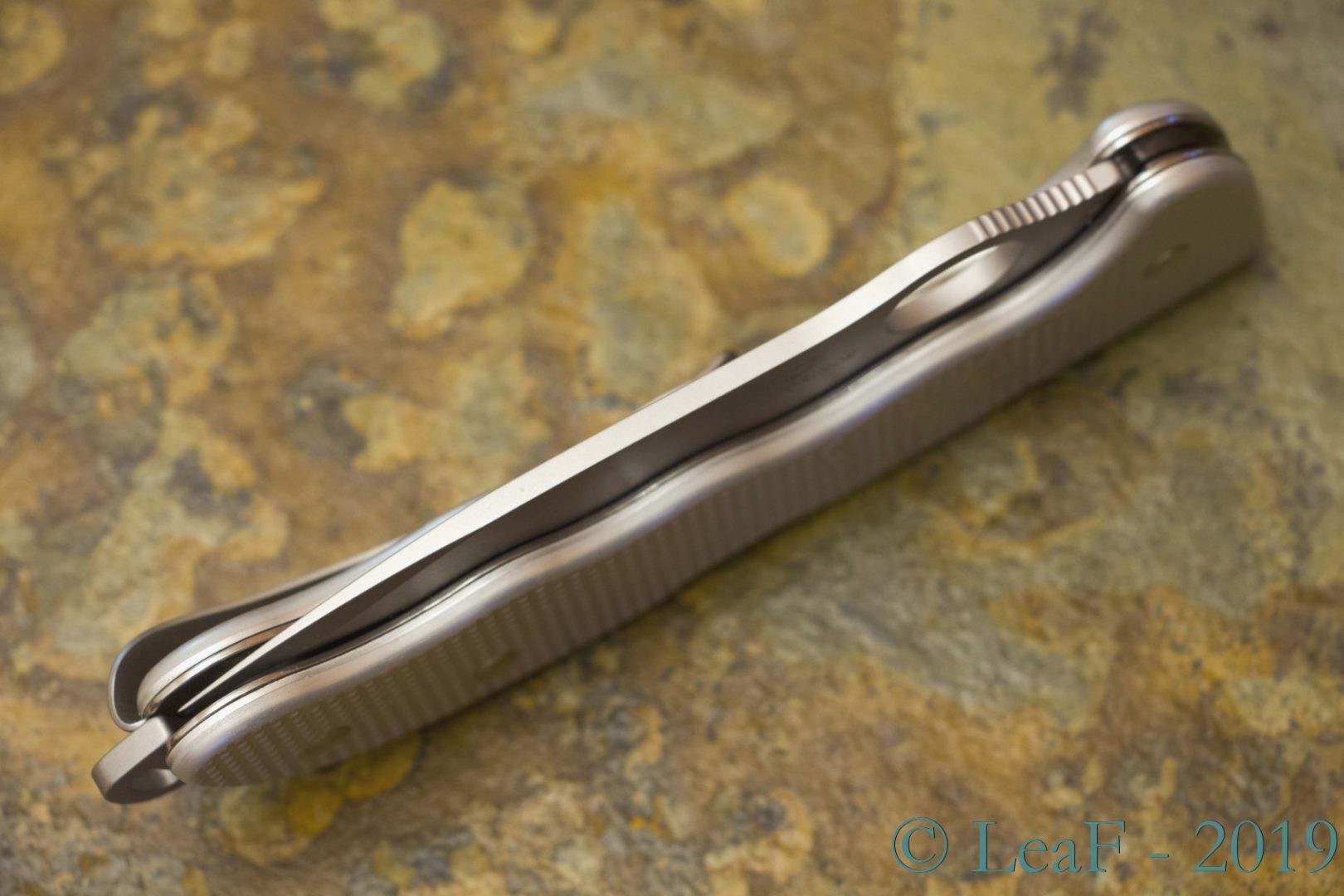 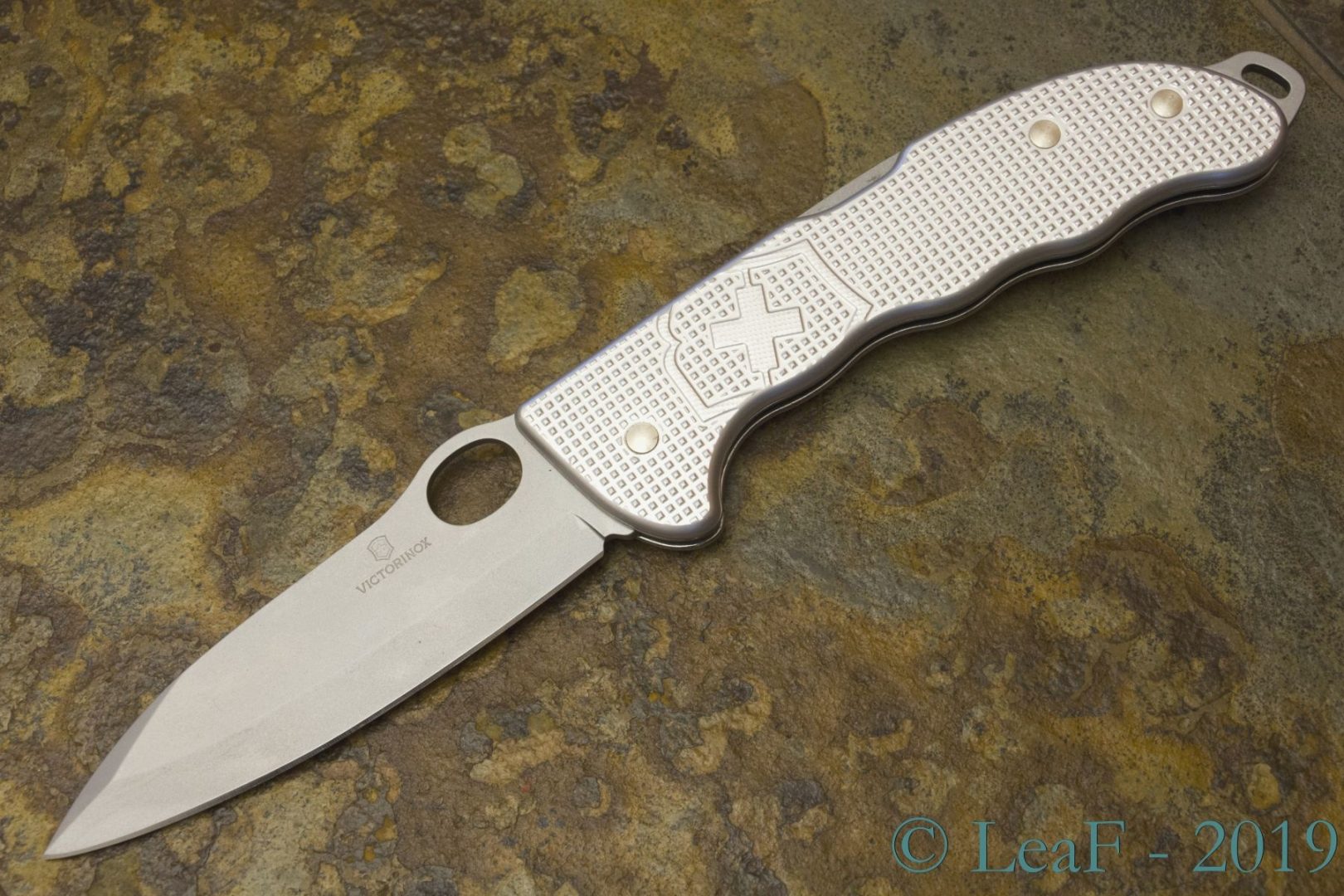 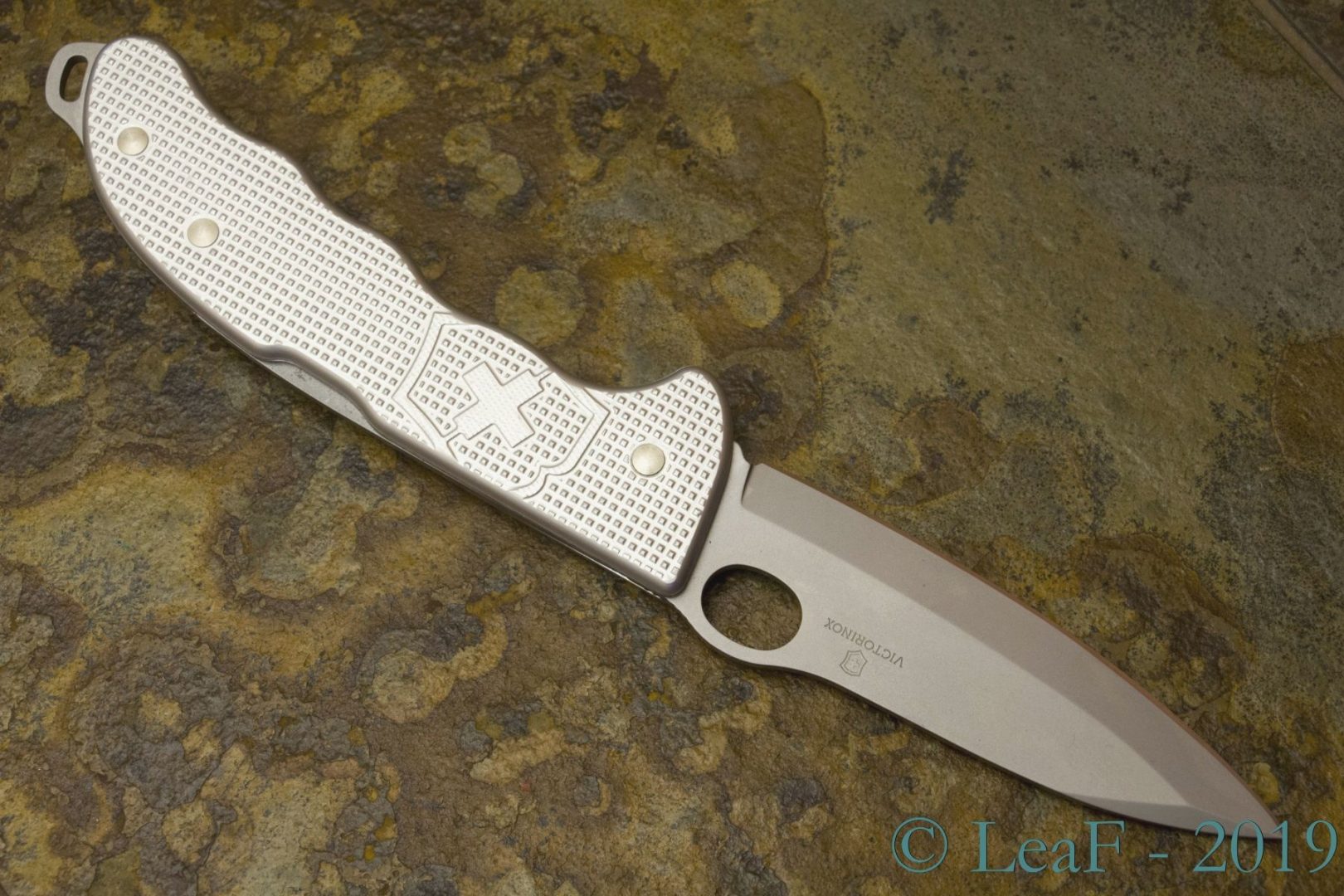 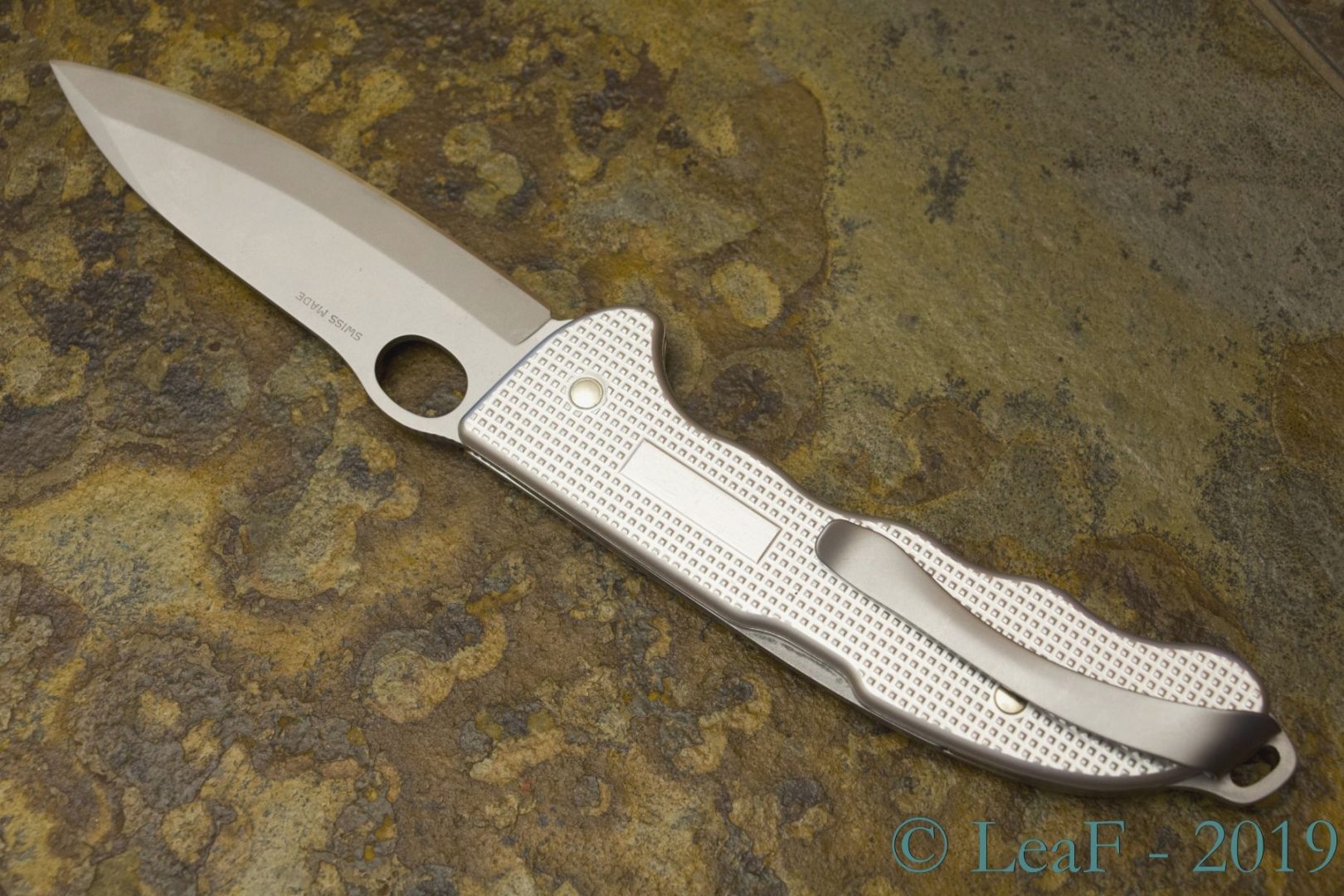 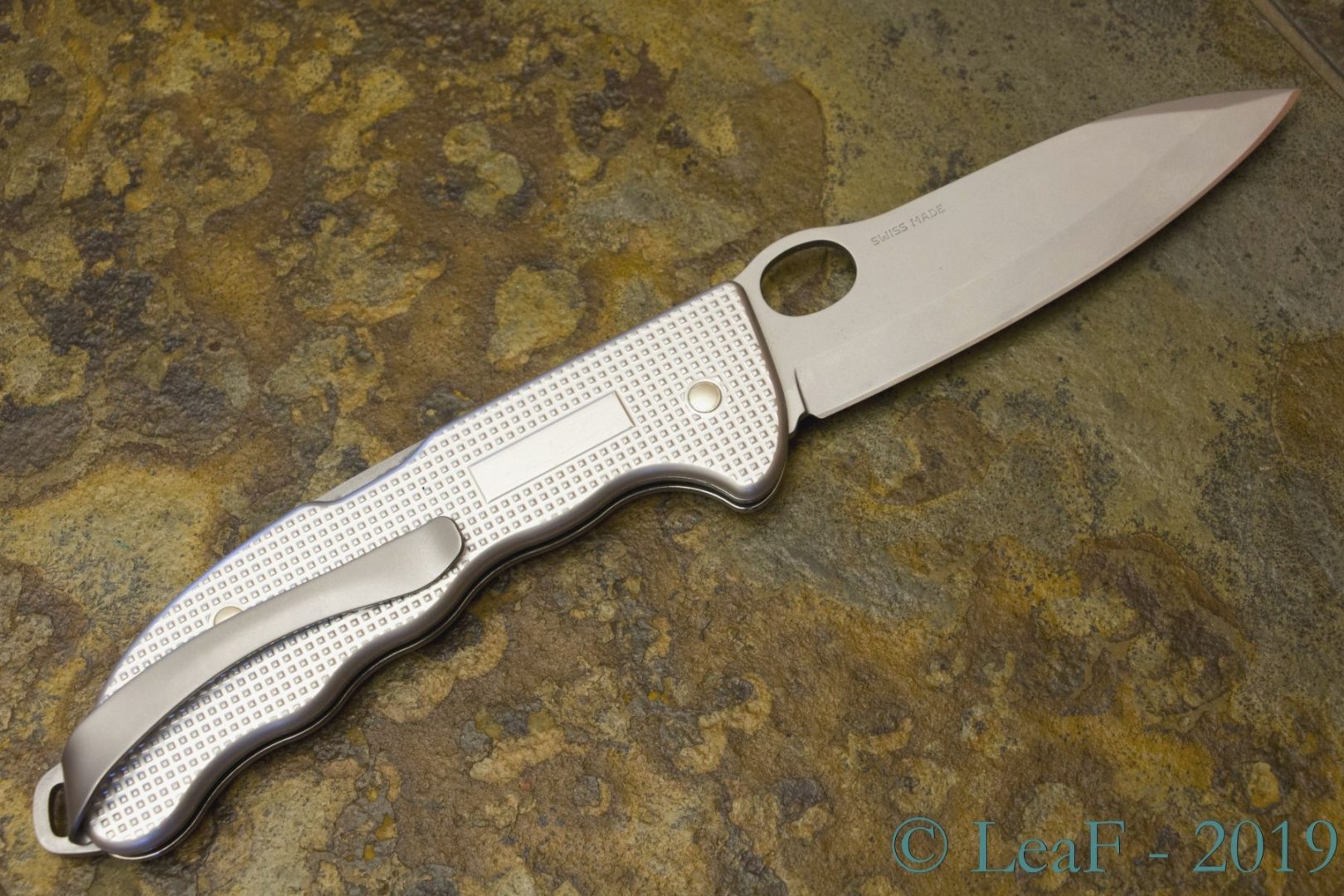 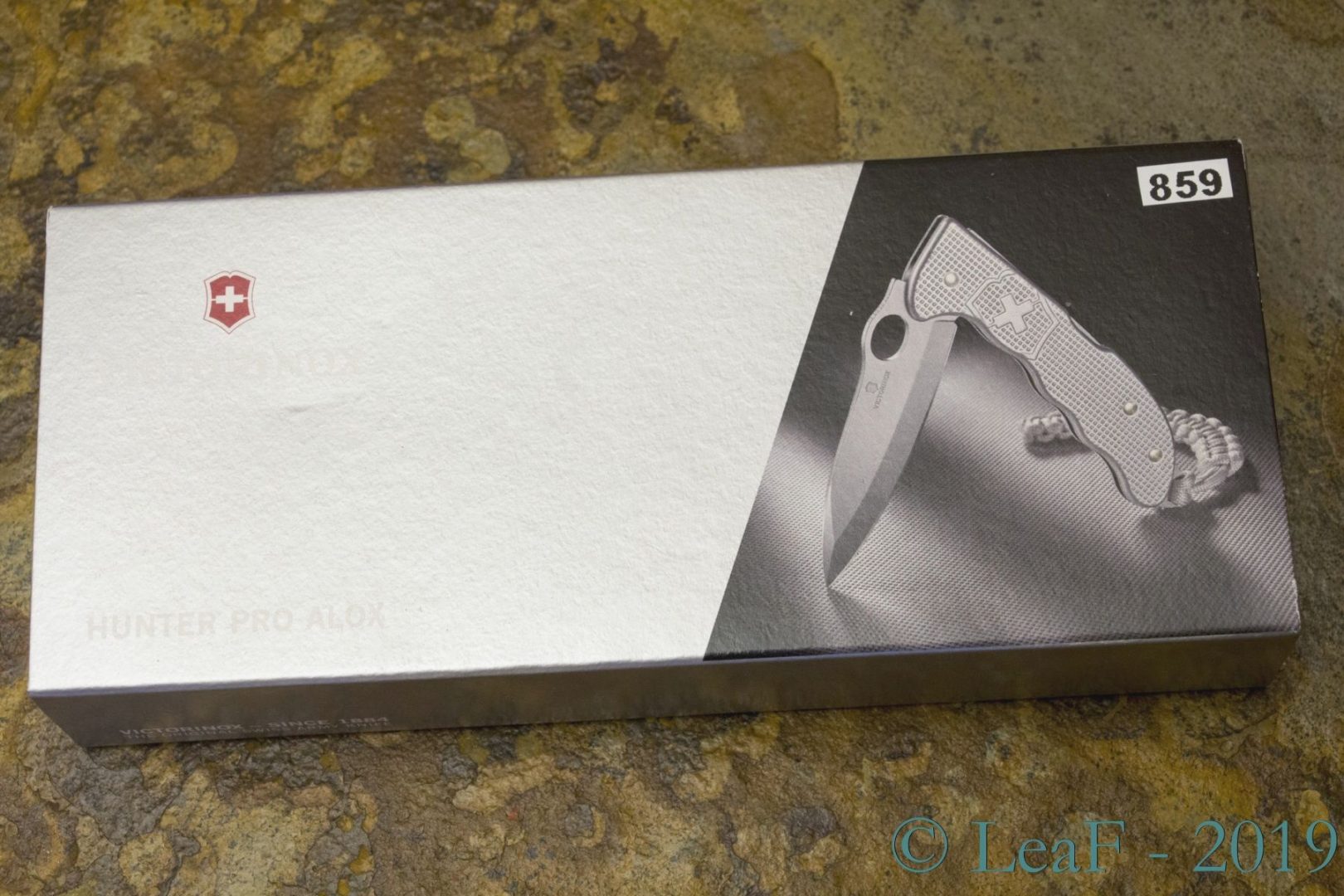 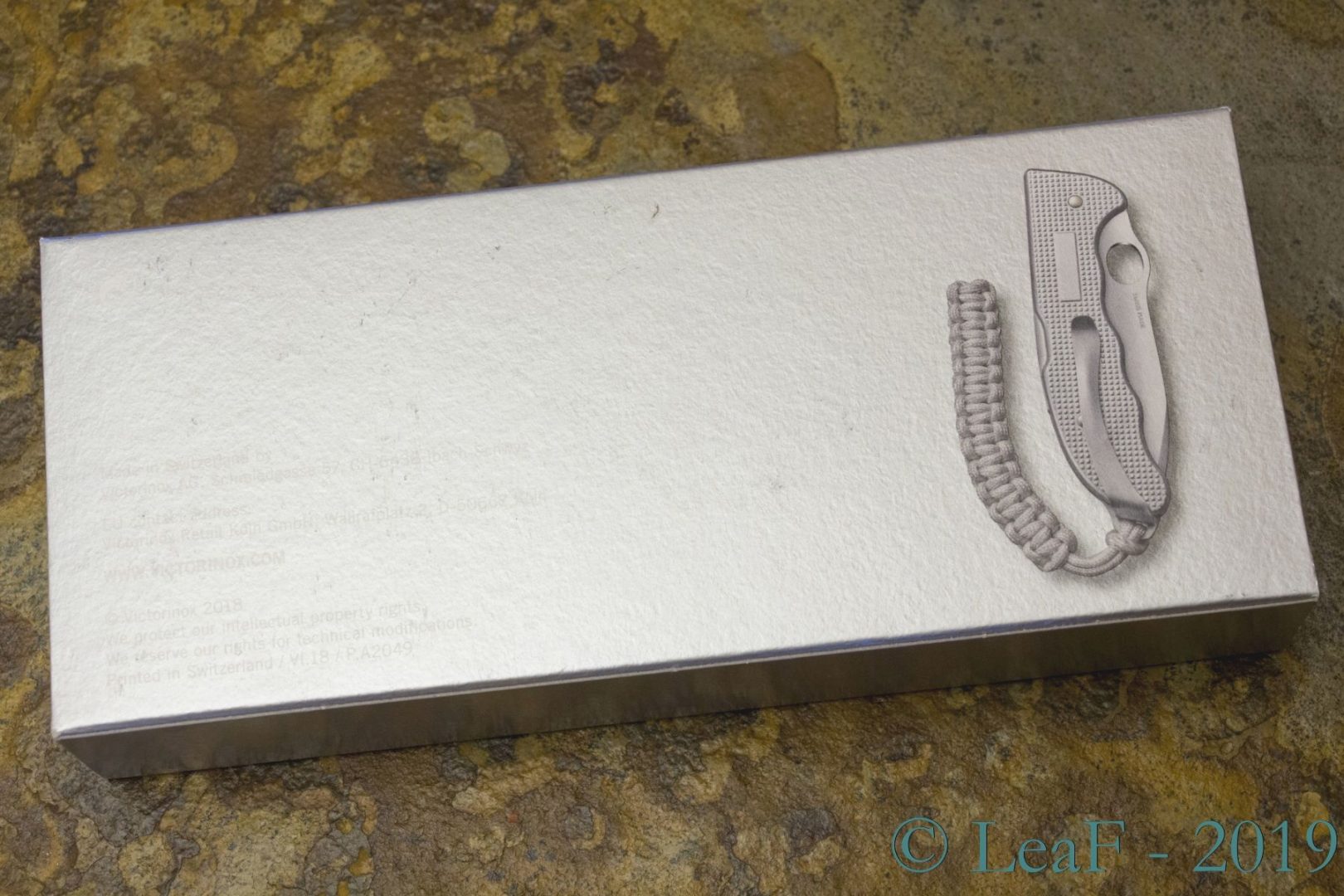 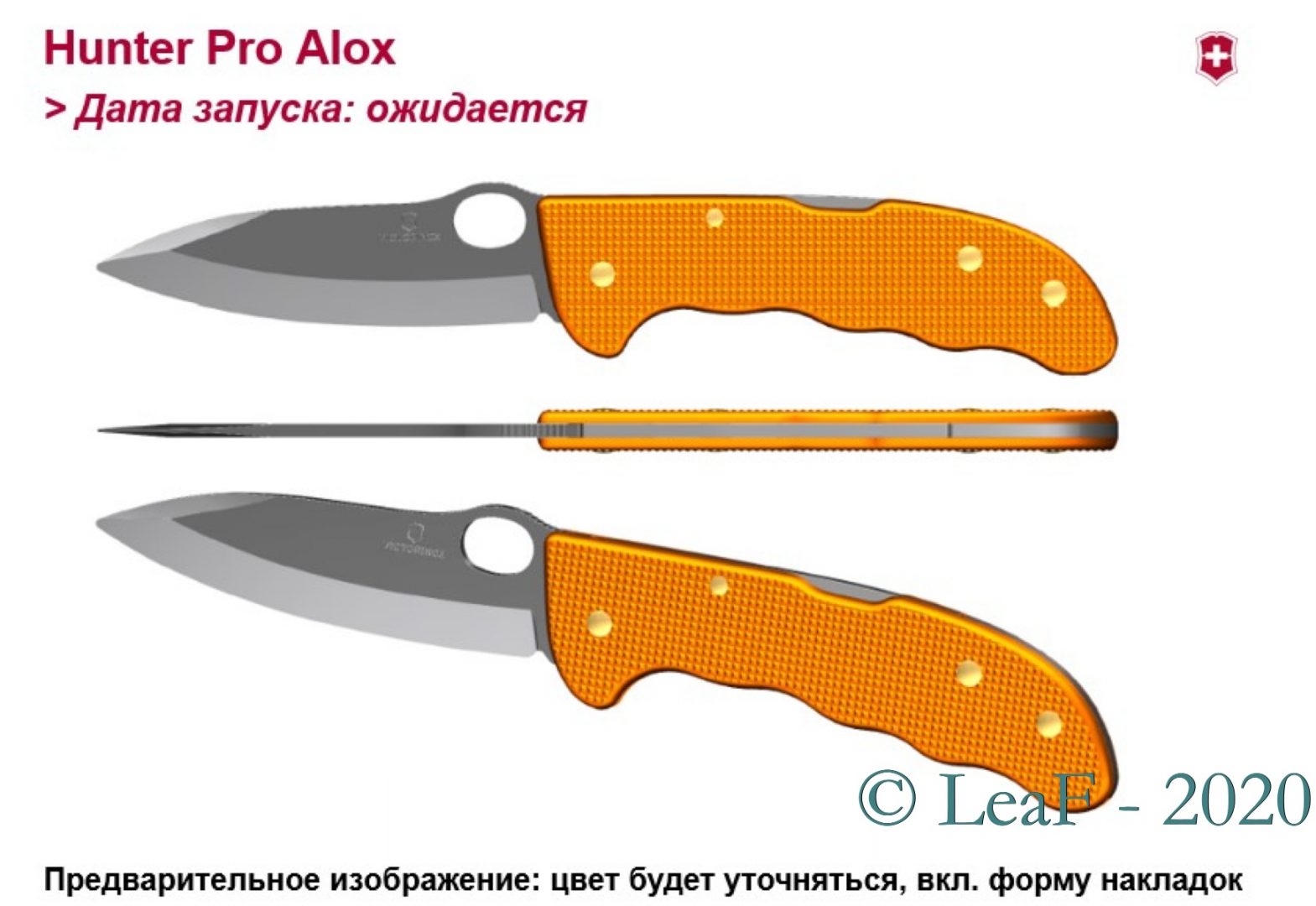 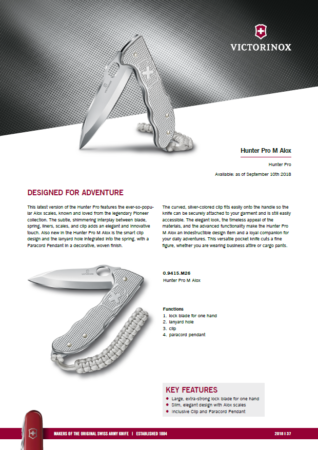