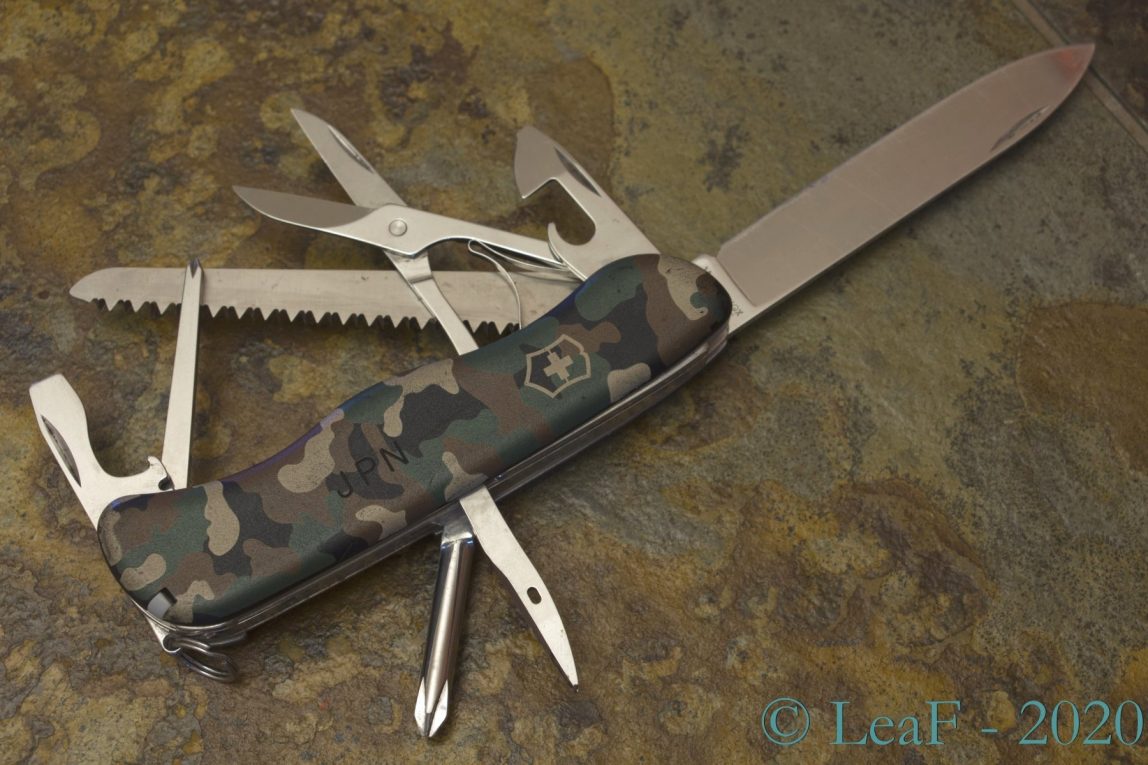 The Victorinox Outrider is a well-balanced and most optimal (in my opinion, for sure) 111-mm knife with four layers of tools. Initially developed as slide-locked model, it was changed its design to be liner-lock model in 2017. History of this knife was varied and rich:
For sure, it’s not a complete story of this model, between these two variations, several other were produced.
In 2009 special run of Outrider was released for Malaysian Armed Forces, we know it as ATM knife. Besides camouflage scales with special Malaysian insignia on the top scale, this knife had a Phillips screwdriver instead of corkscrew.
Later (I don’t know exact year, unfortunately), second version of ATM was produced, with all black-coated tools, unofficially this one was called an ATM 2.
The last, but not least for sure, was a civilian version of ATM model, which was produced for US market only and got an identifier 55731, this model also was sold under Outrider name together with original Outrider with corkscrew.
Photos: 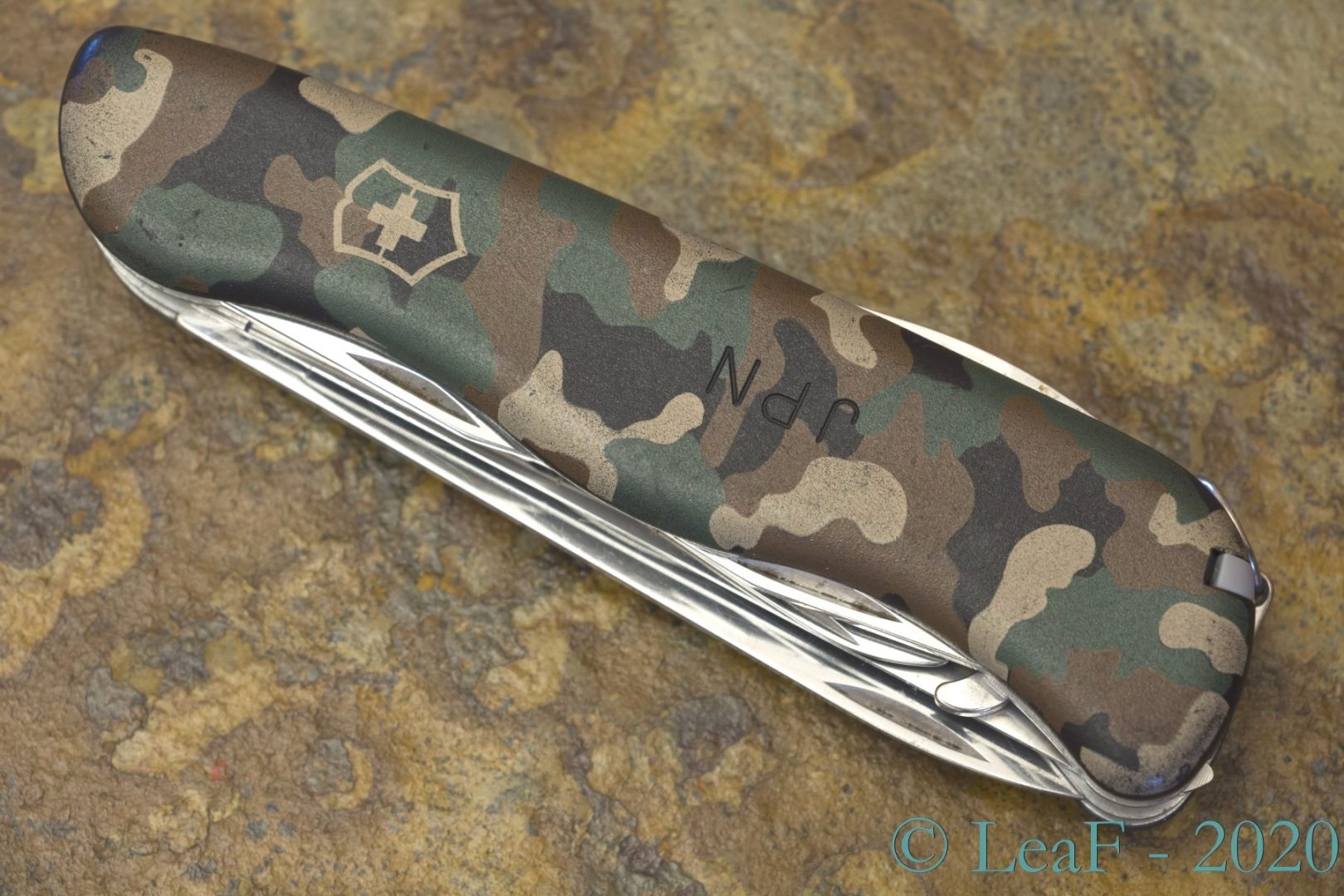 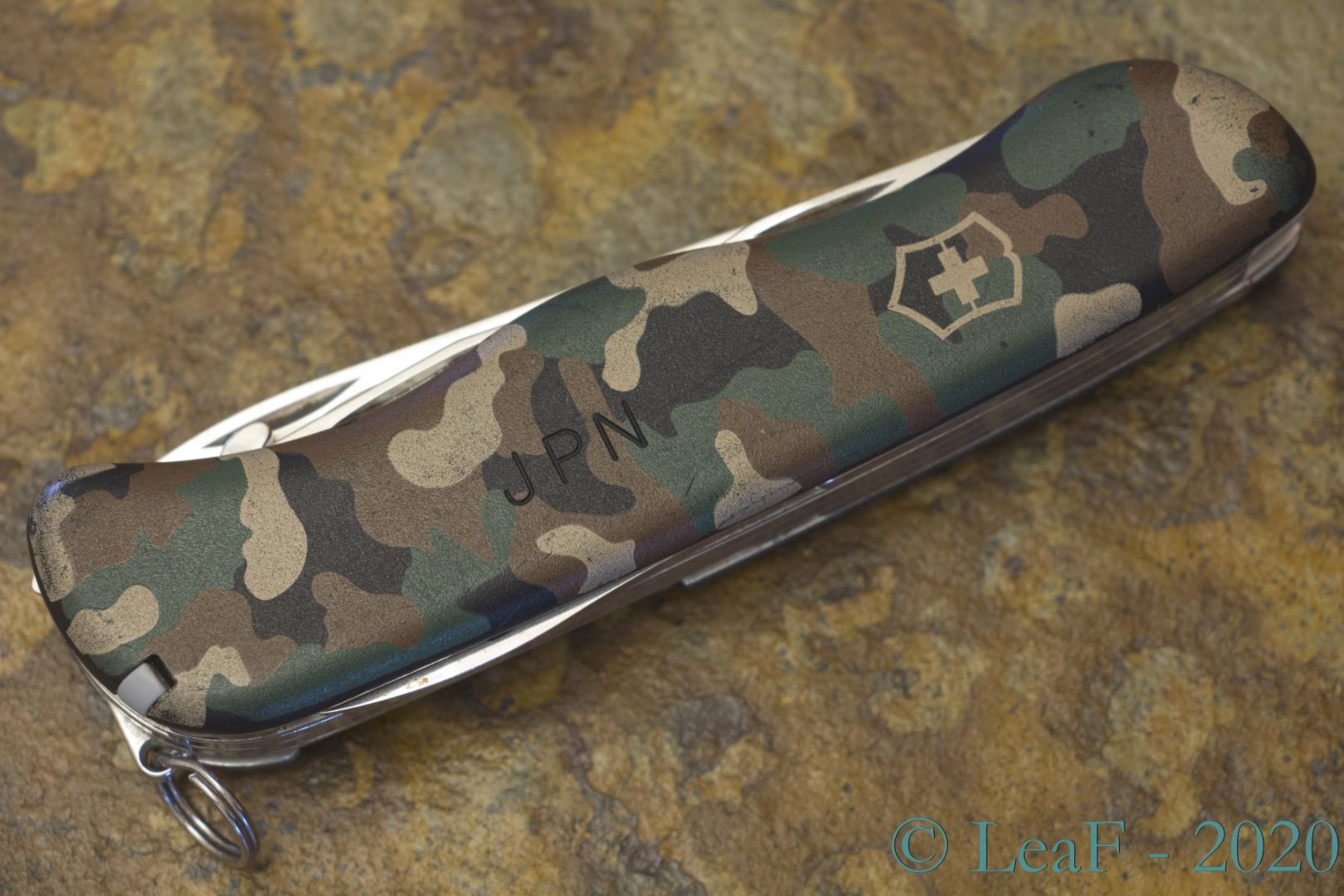 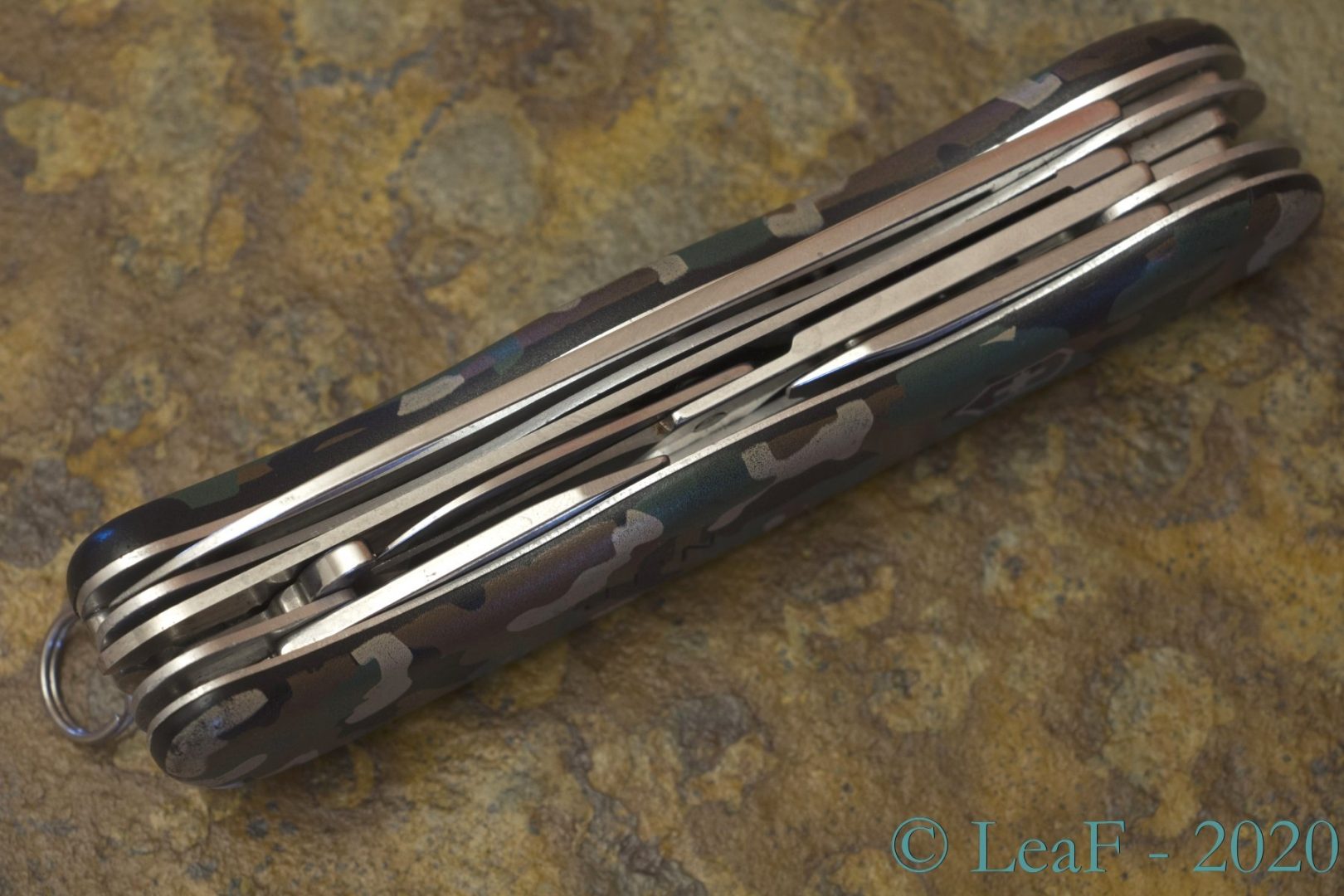 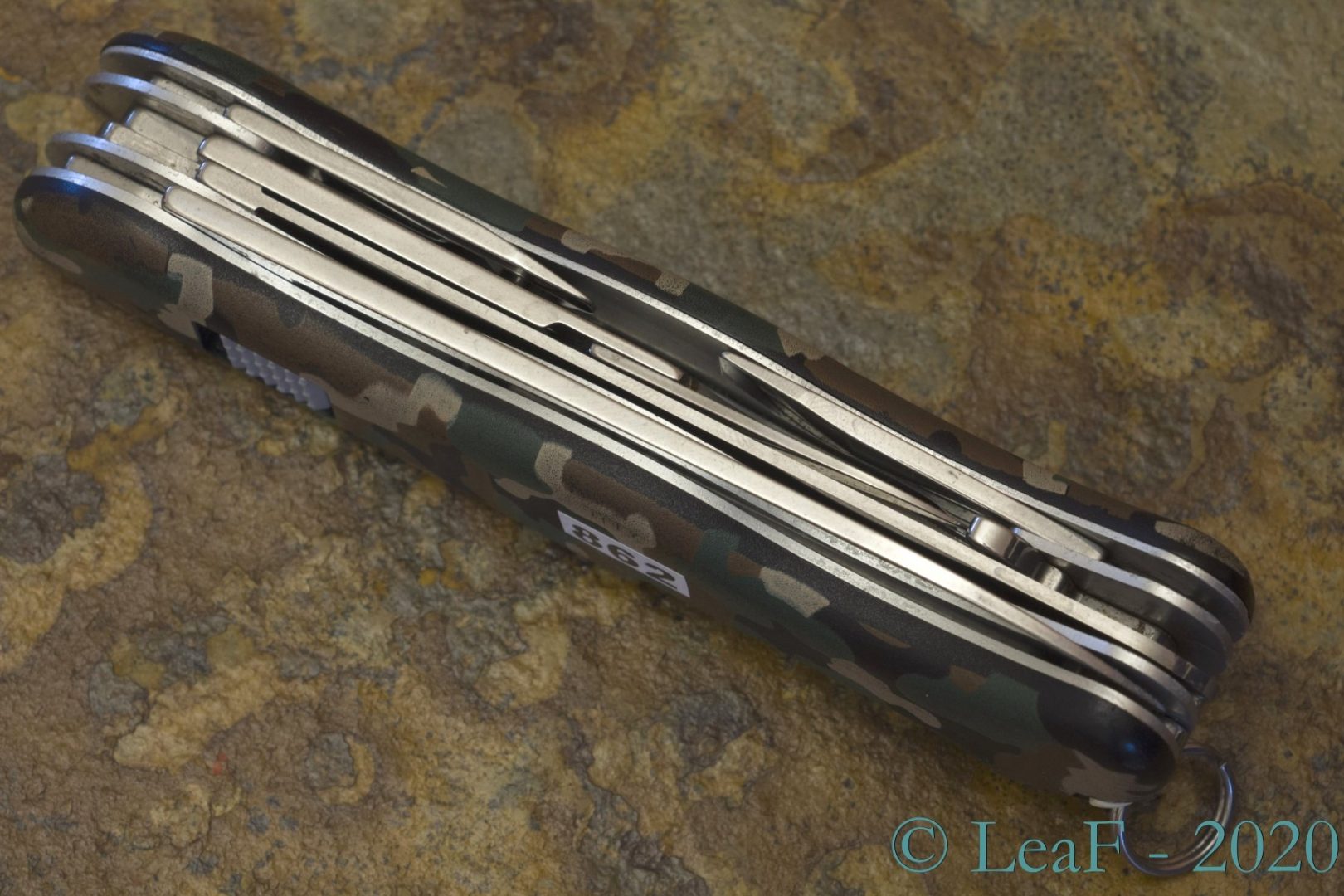 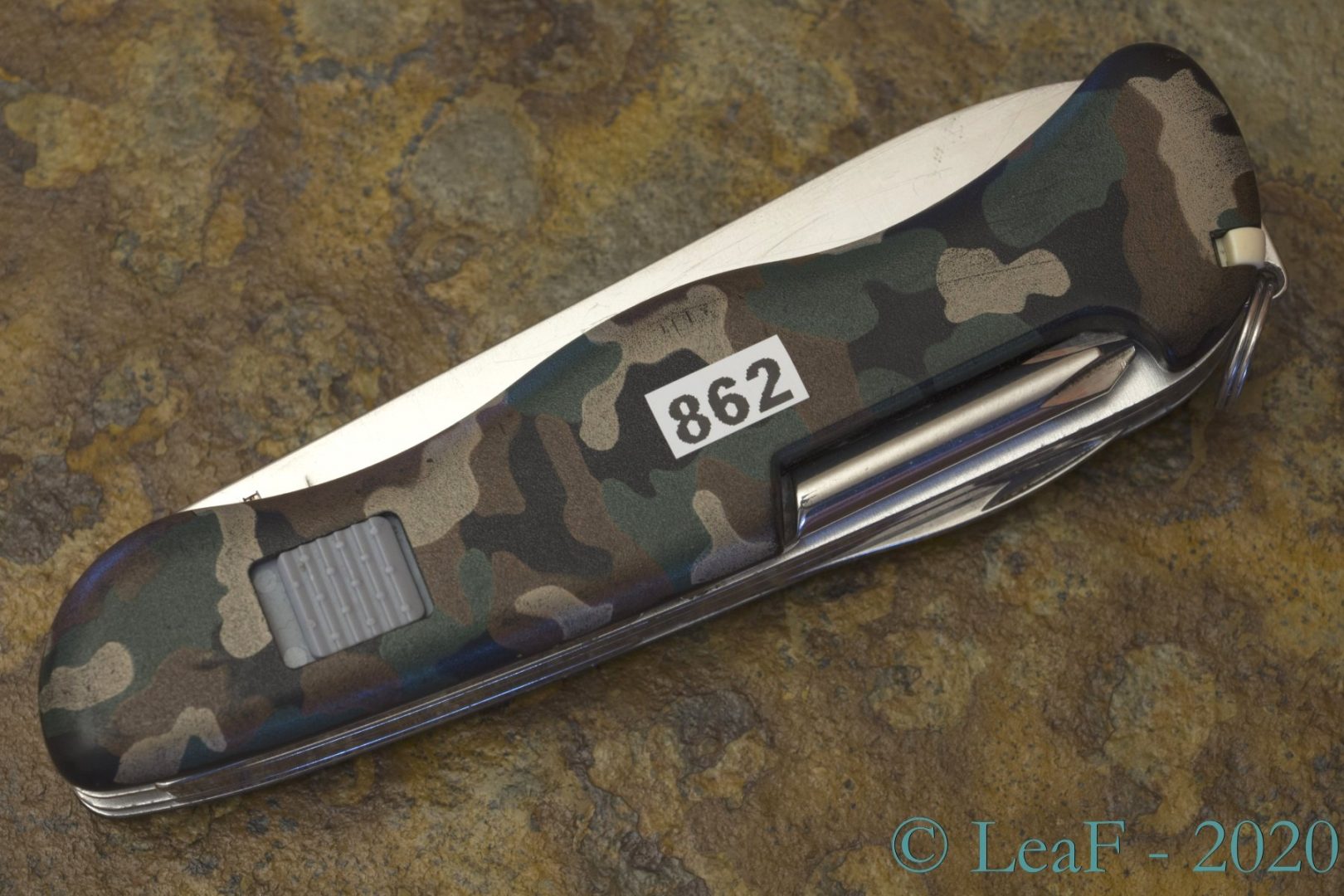 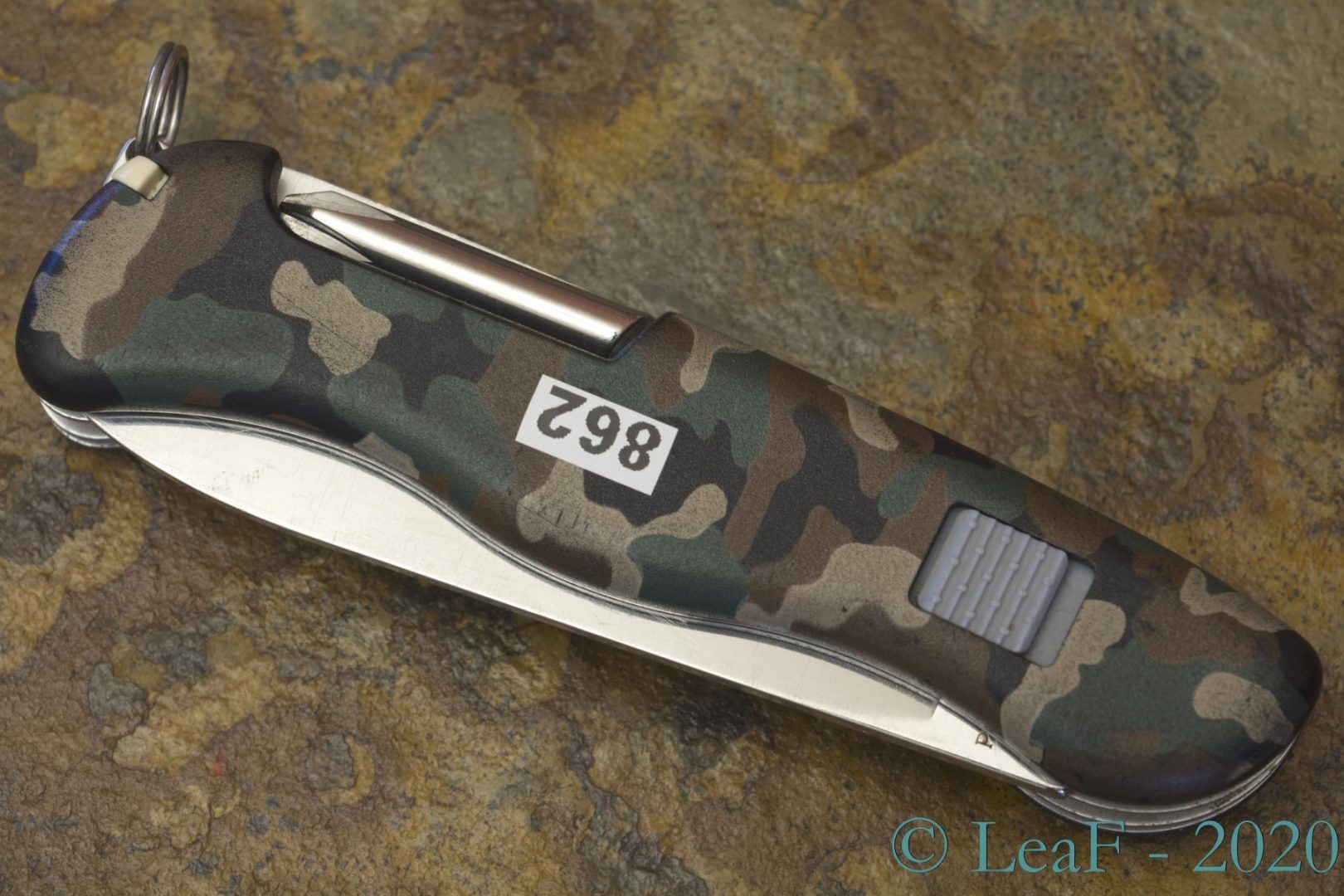 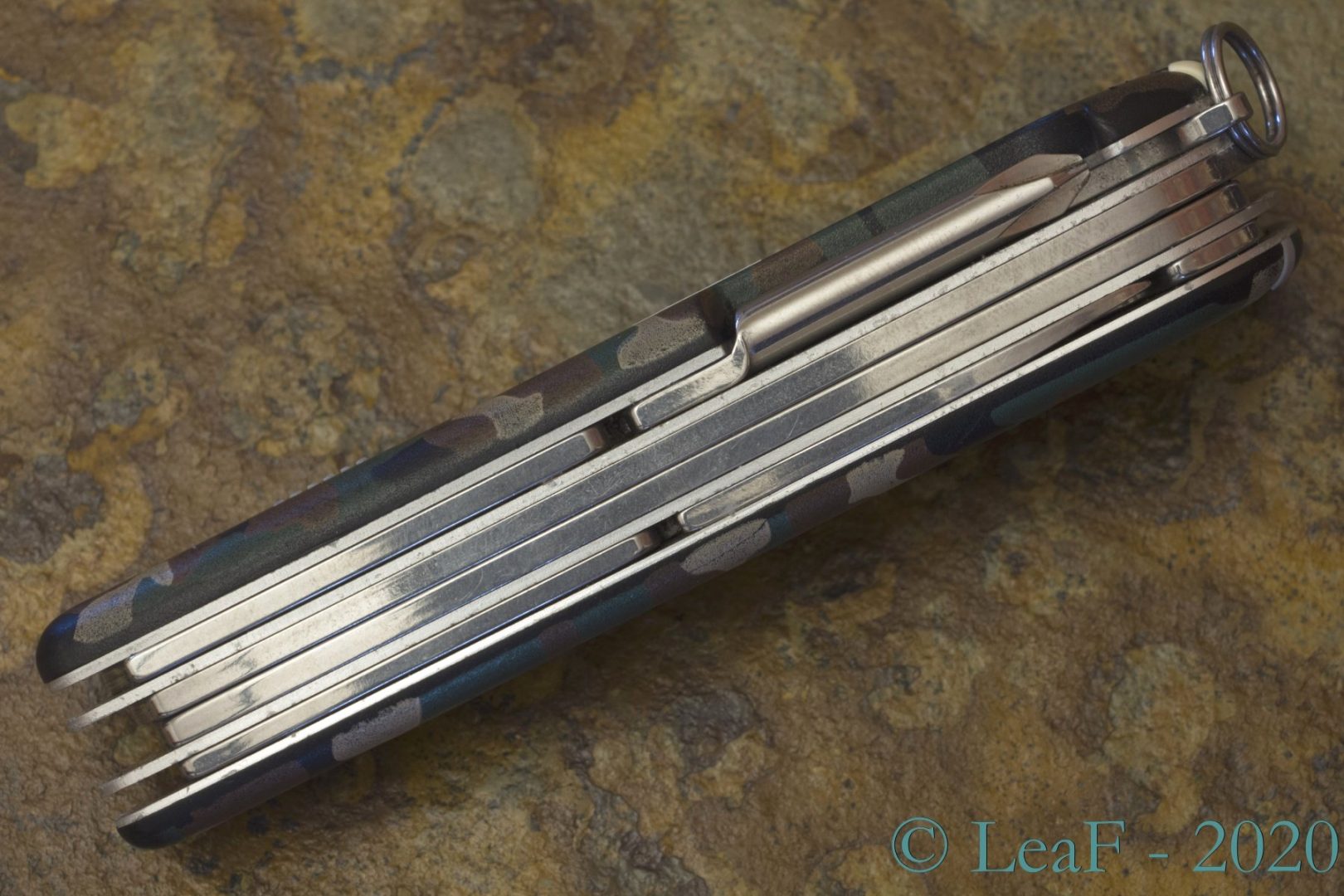 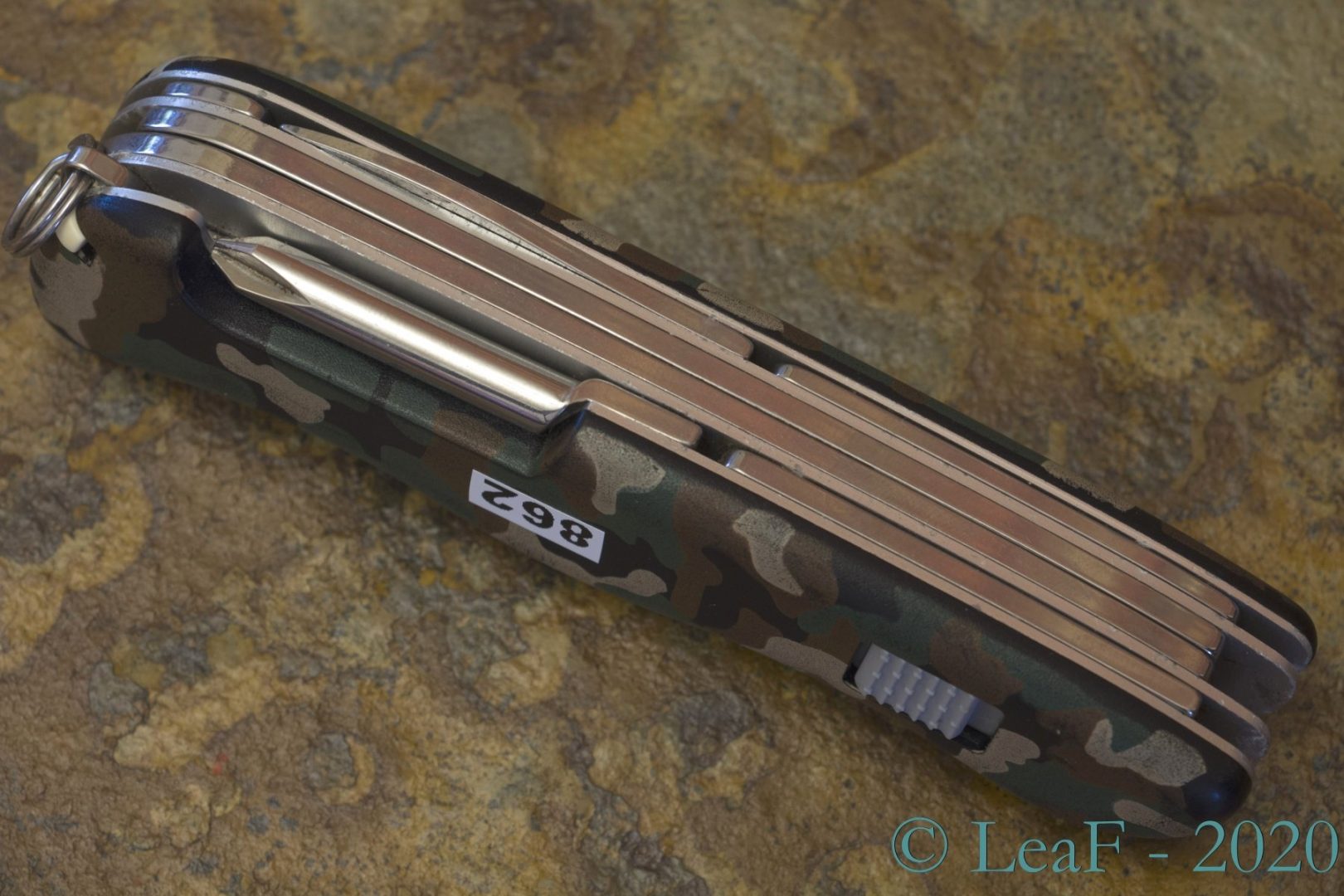 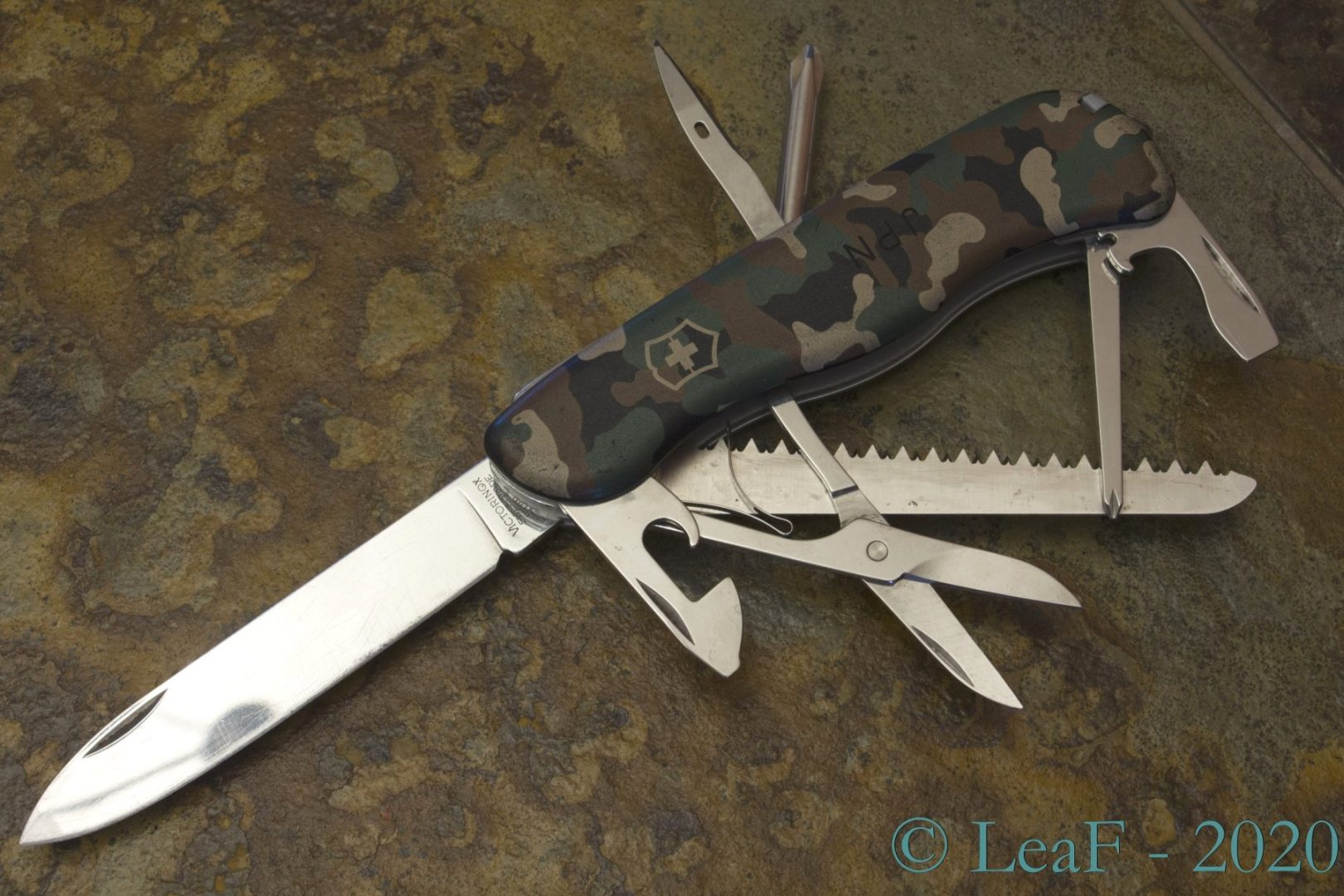 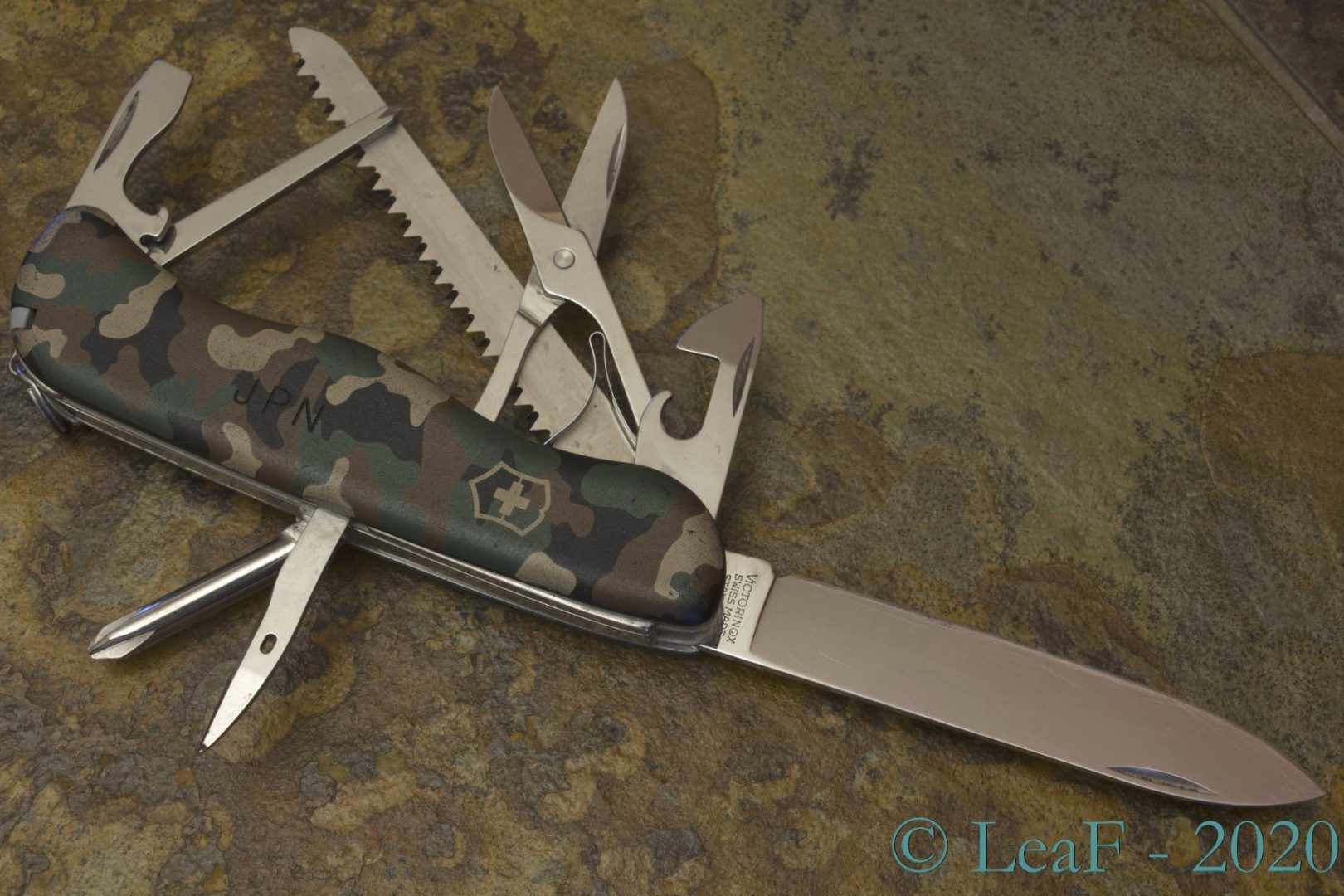 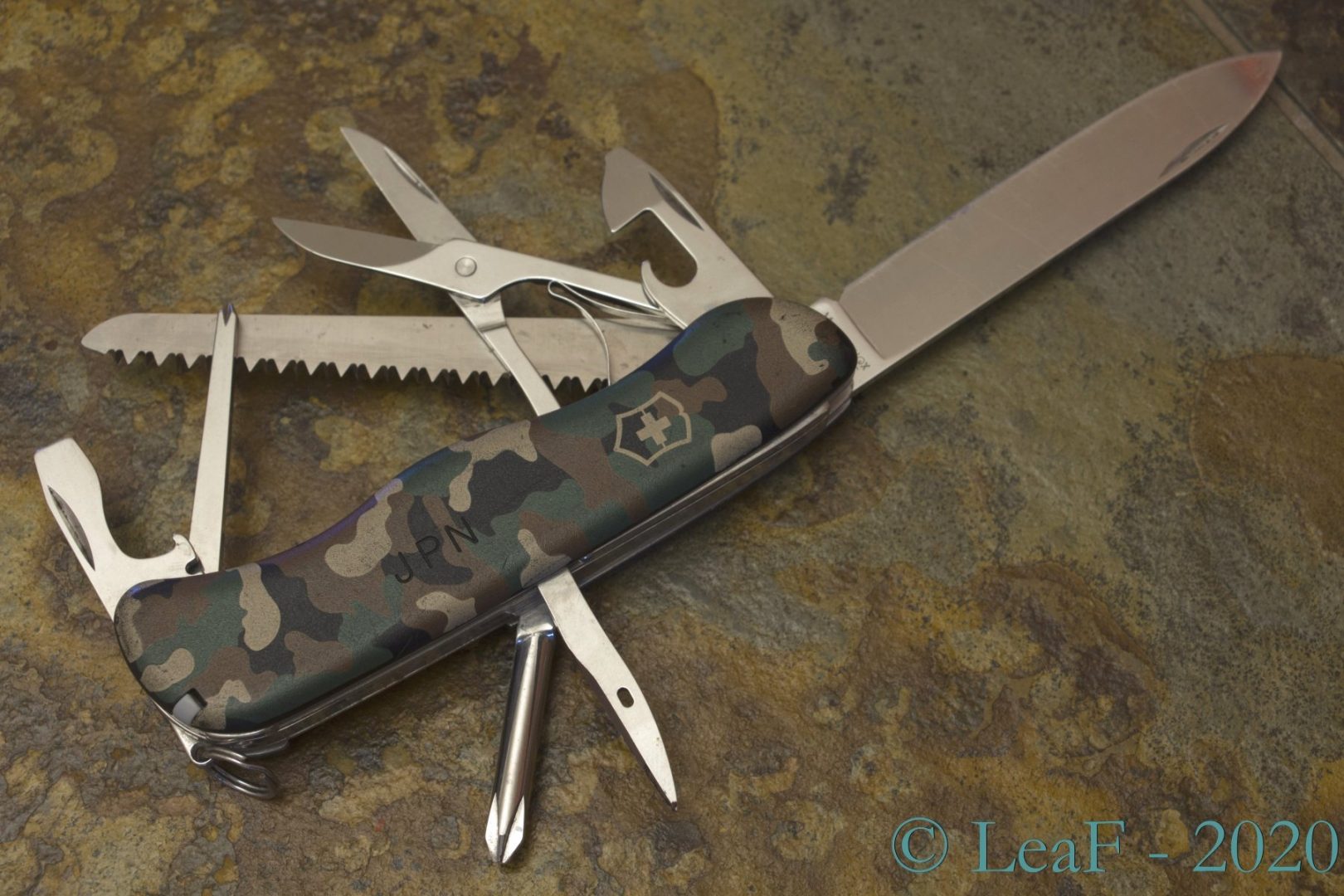 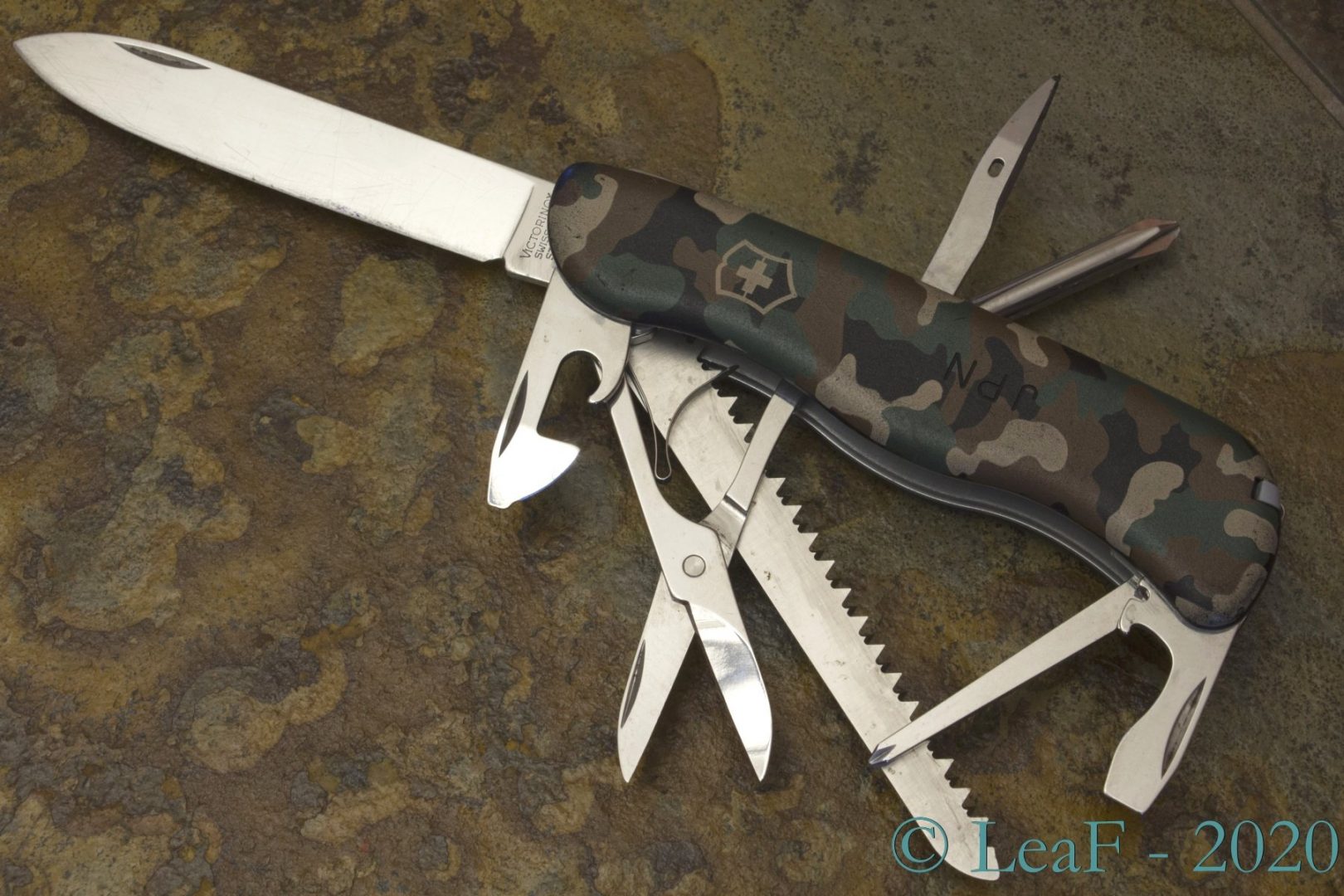 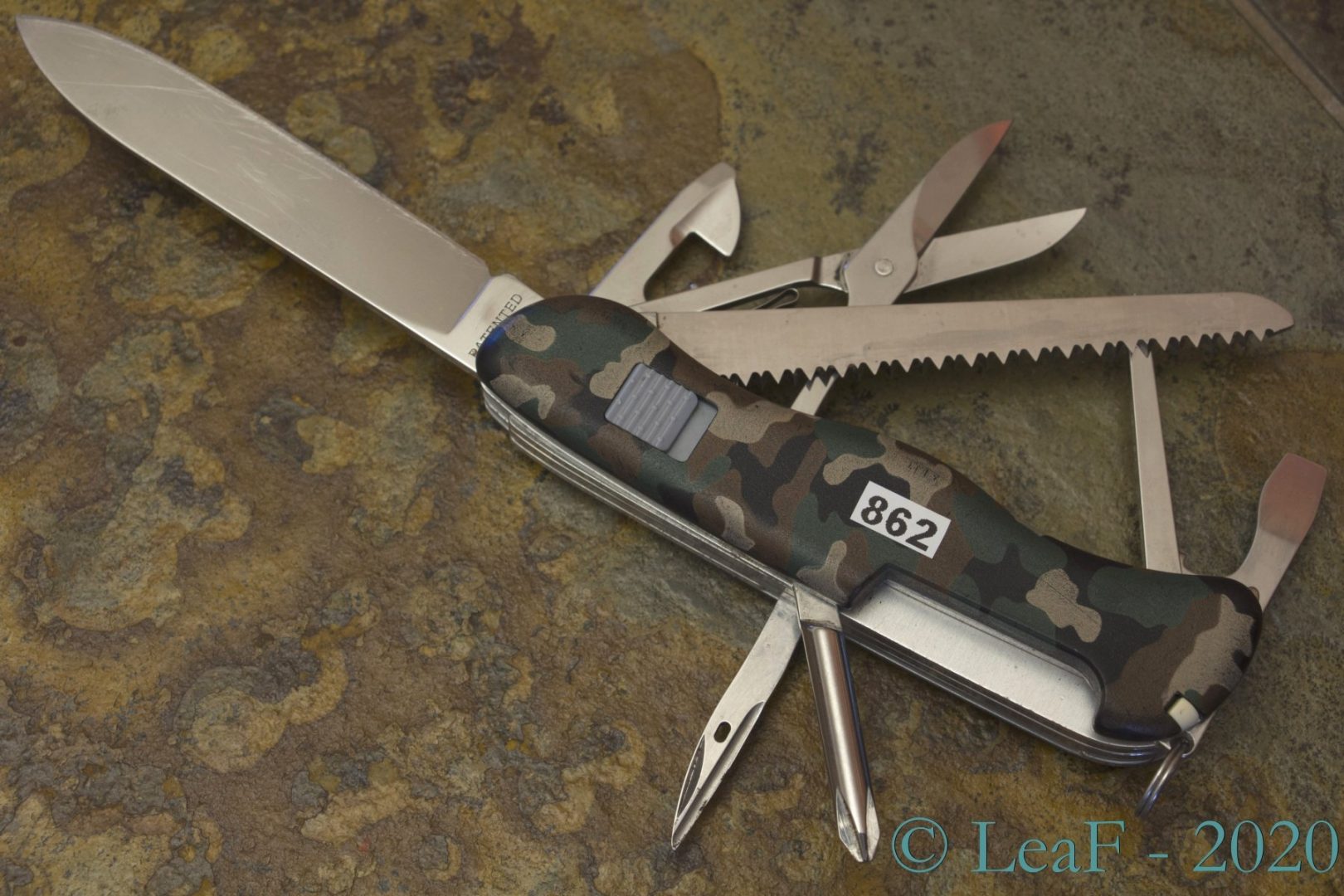 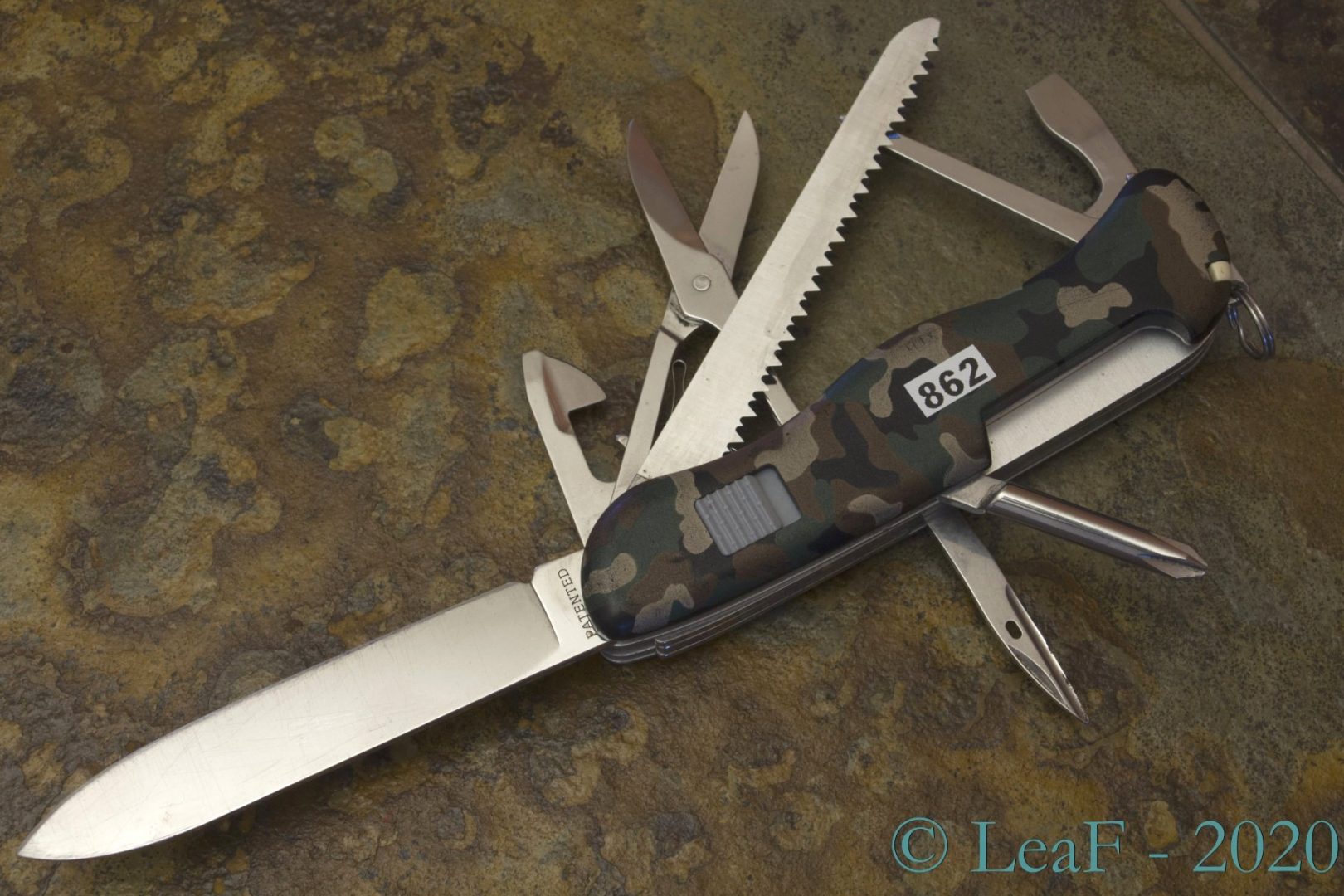 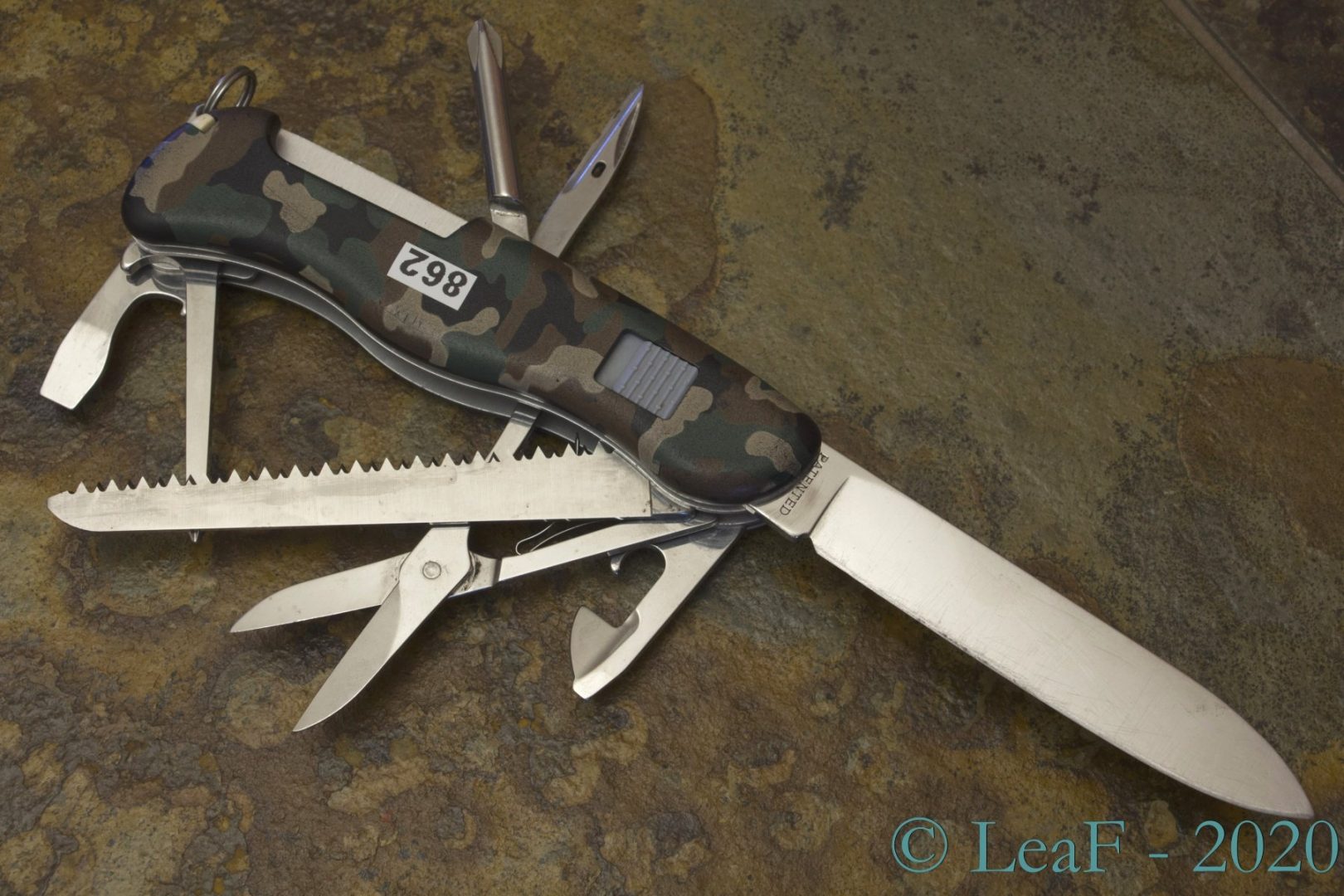