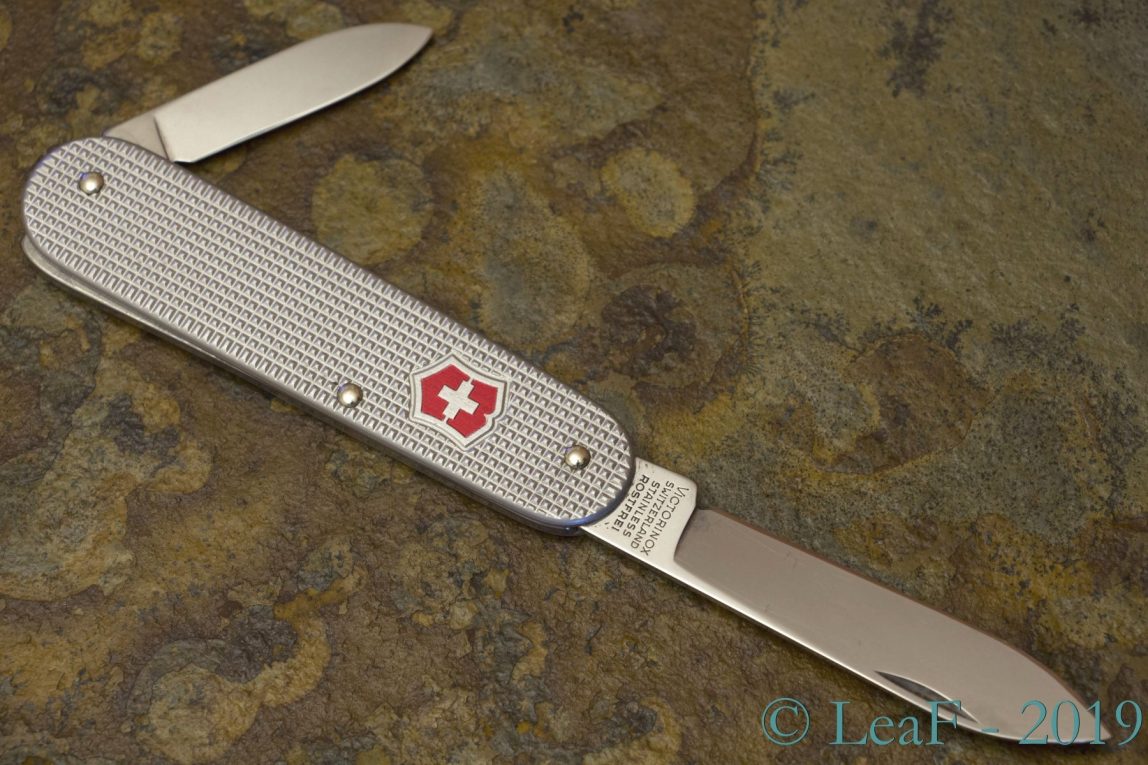 The Victorinox Bantam II is a slim and lightweight model in 84-mm form-factor.
Originally this knife was named Bantam, but later it was renamed to be a Bantam II in order to differentiate it from another (later!) variation (with combo-tool instead of small blade).
This mess with names is absolutely similar to the another situation with Cadet and Cadet II models, – as I already described here in the past.
Photos: 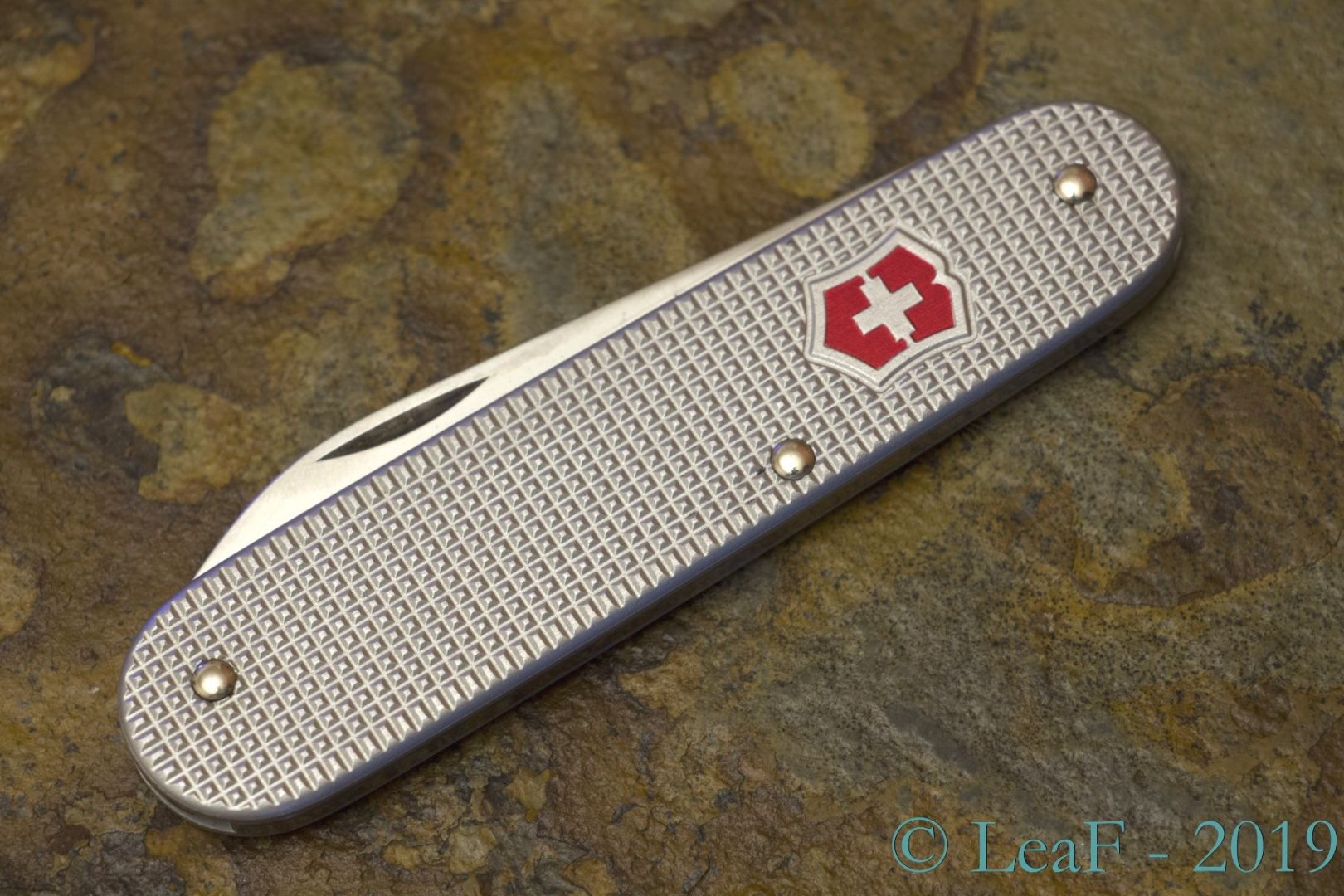 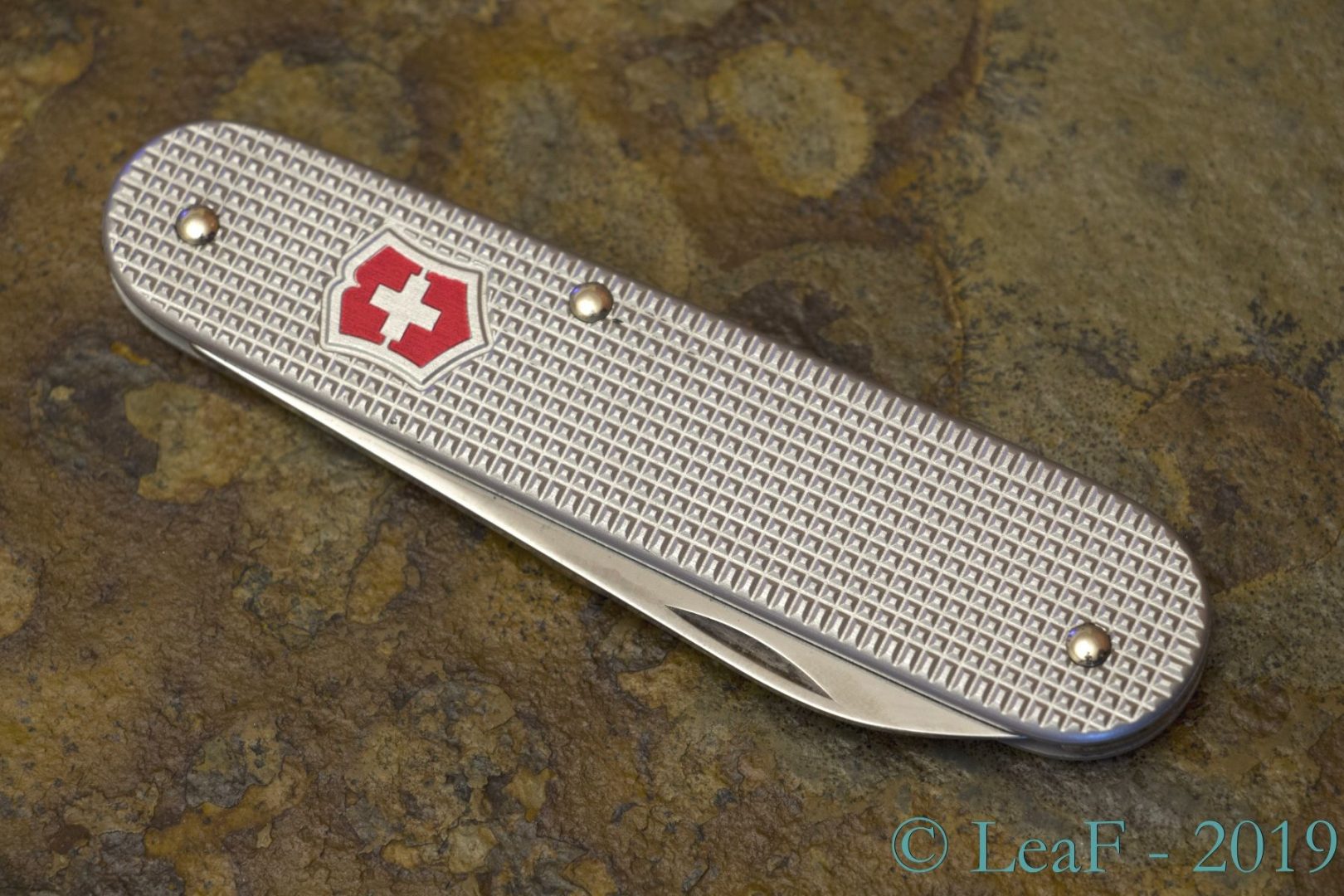 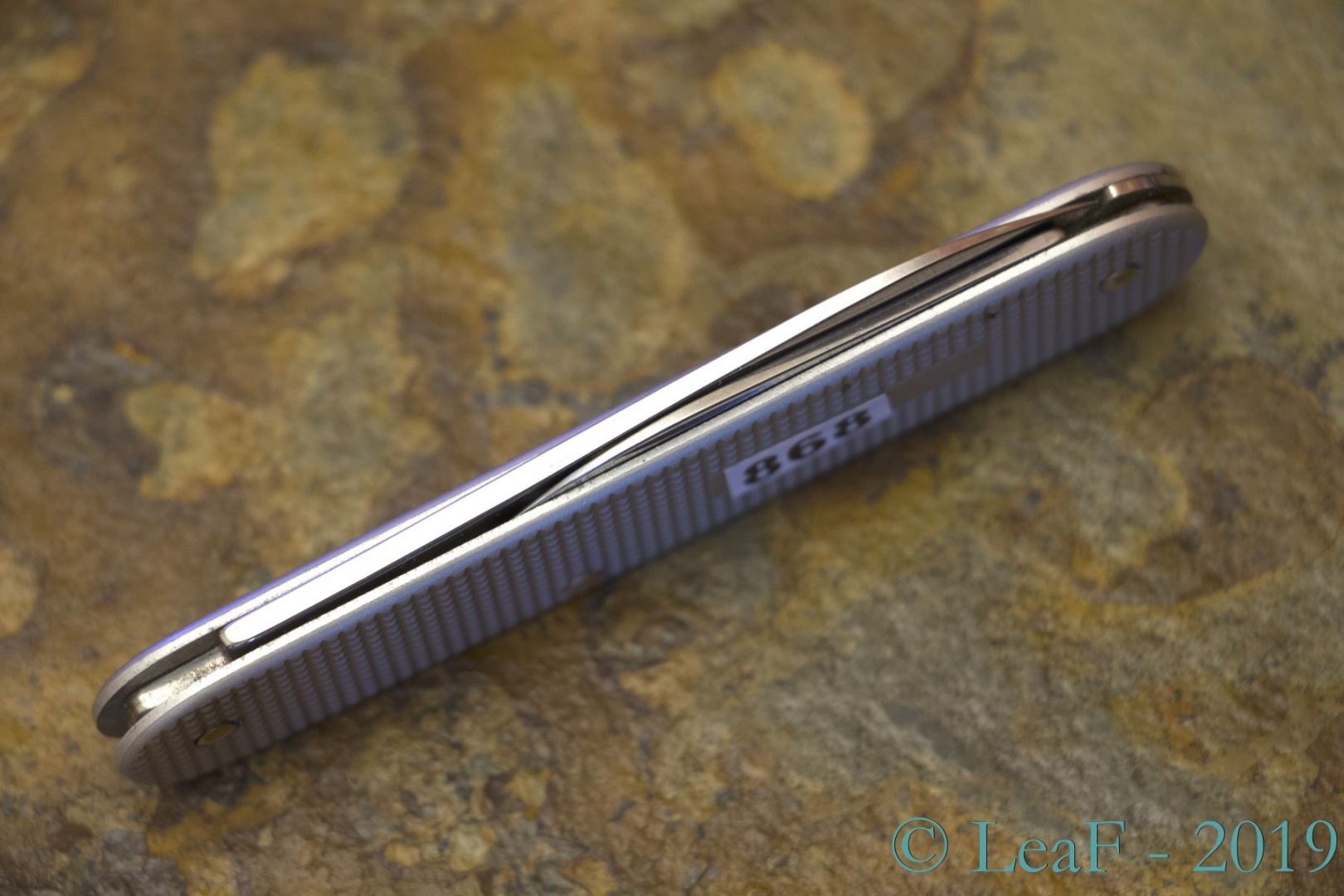 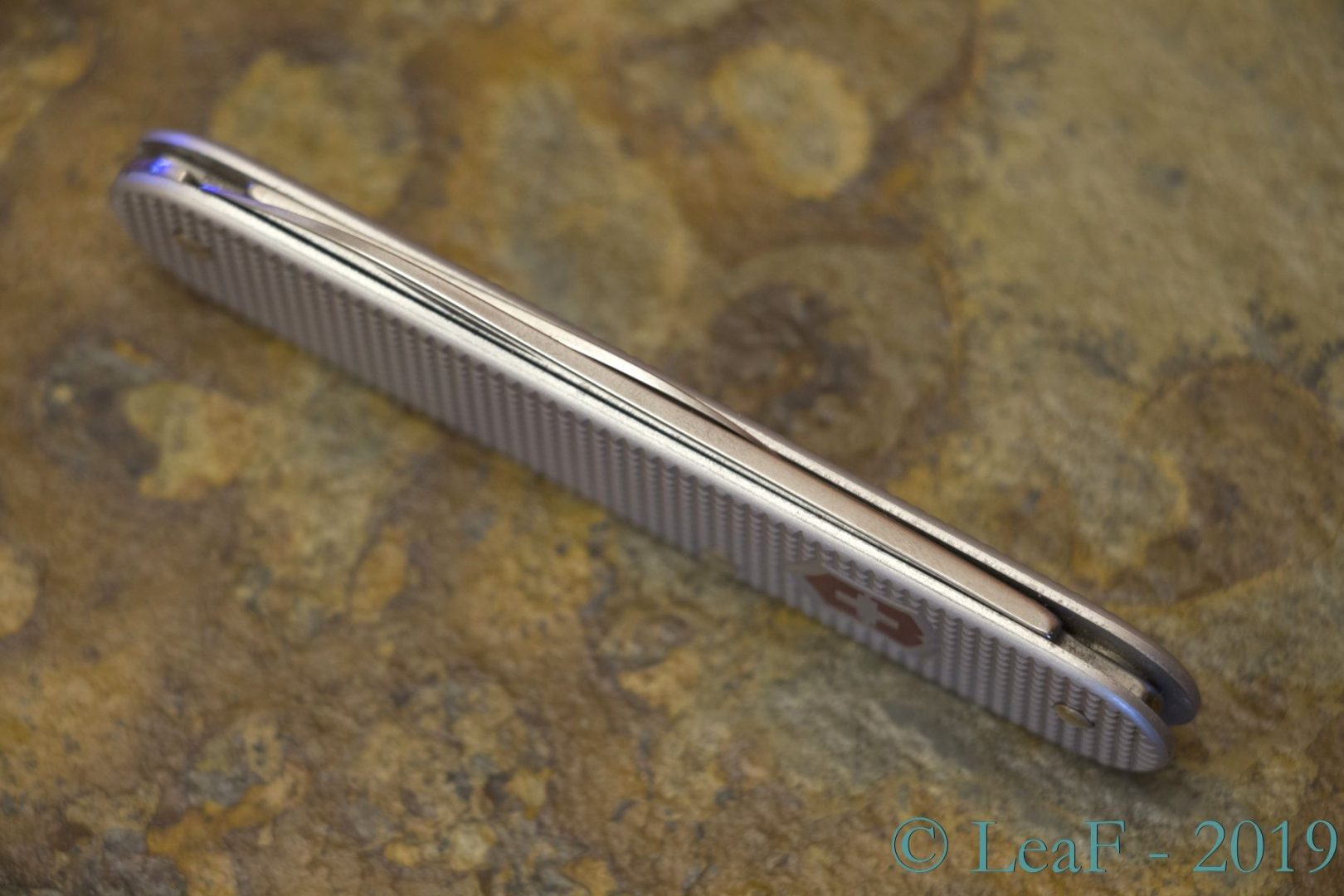 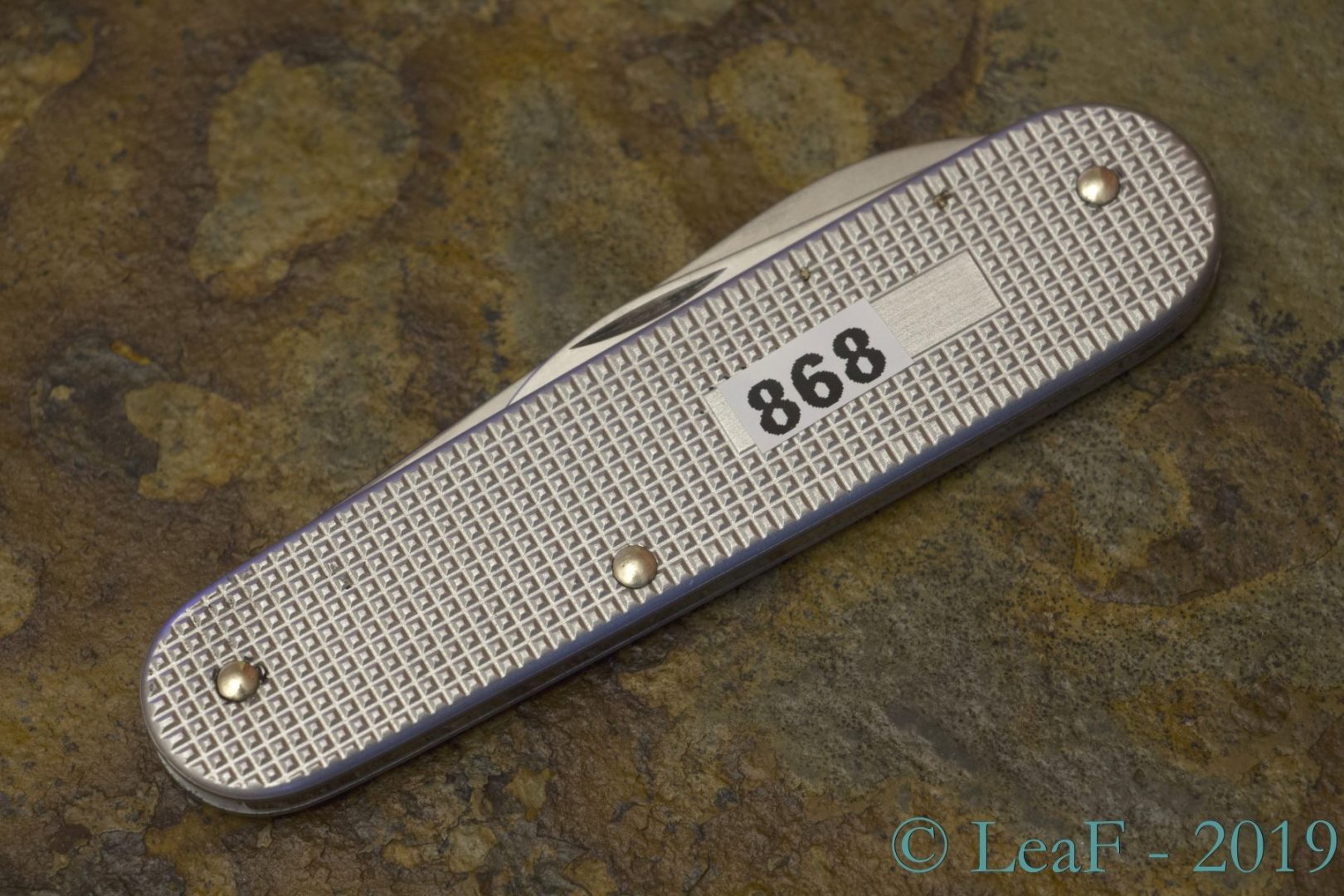 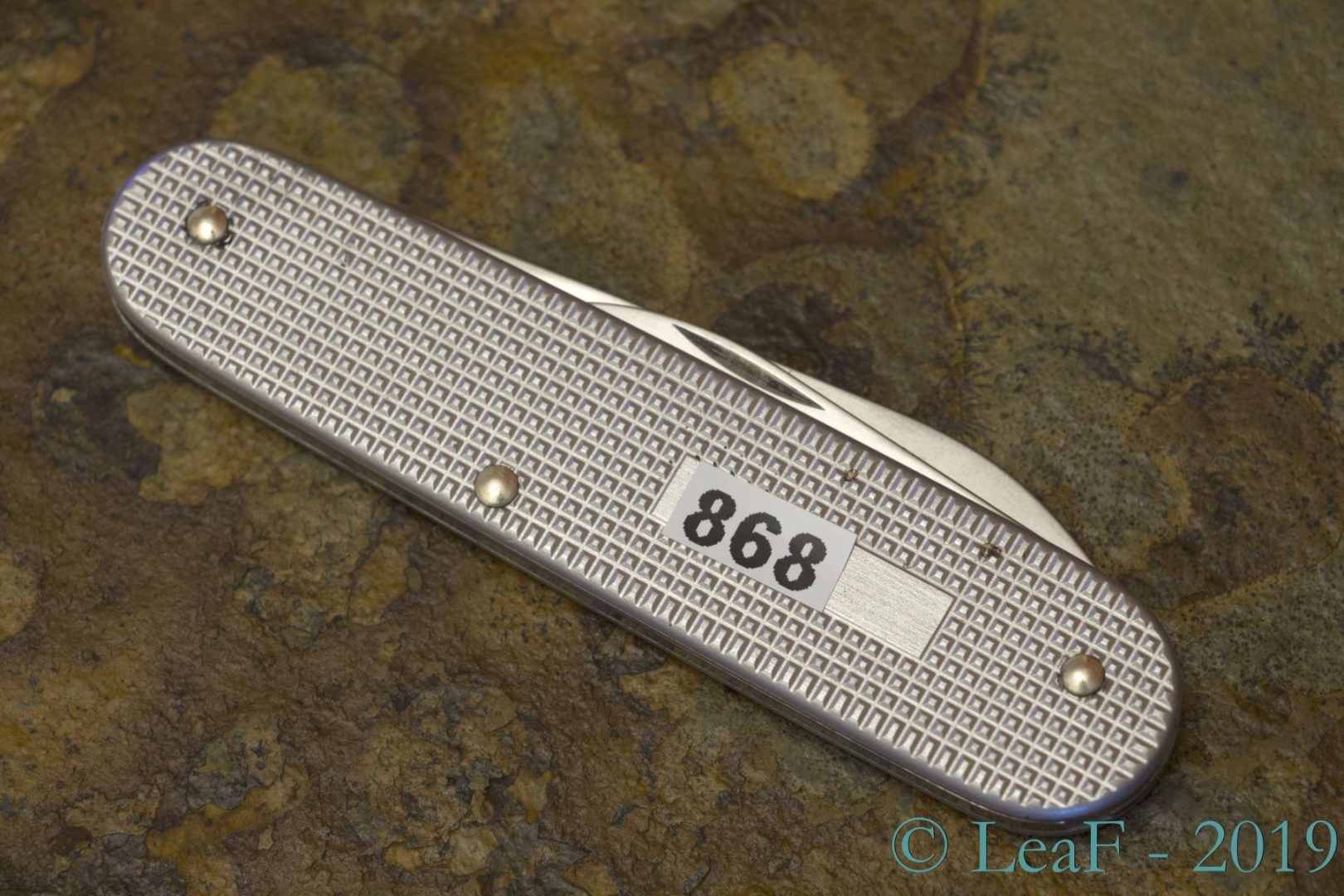 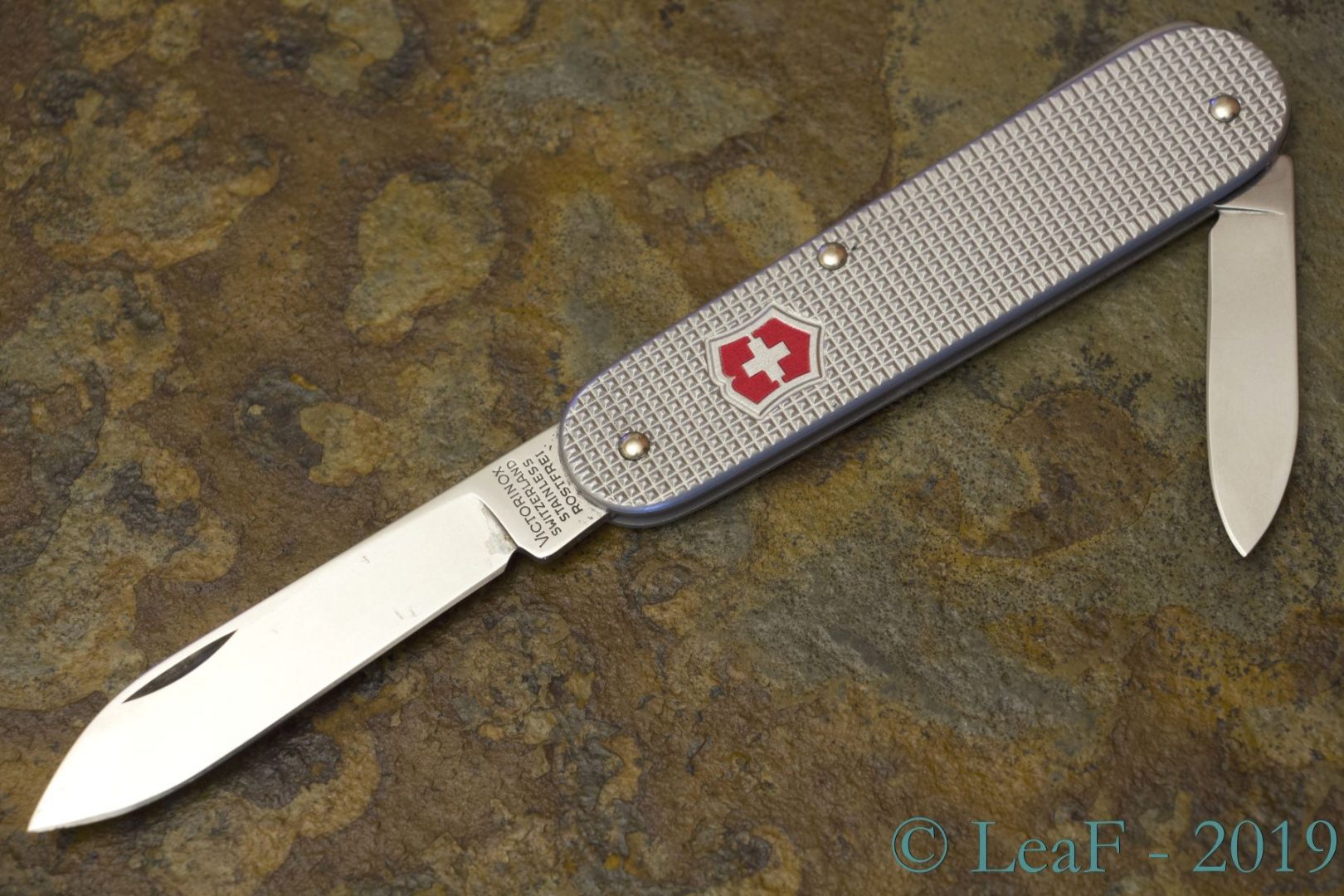 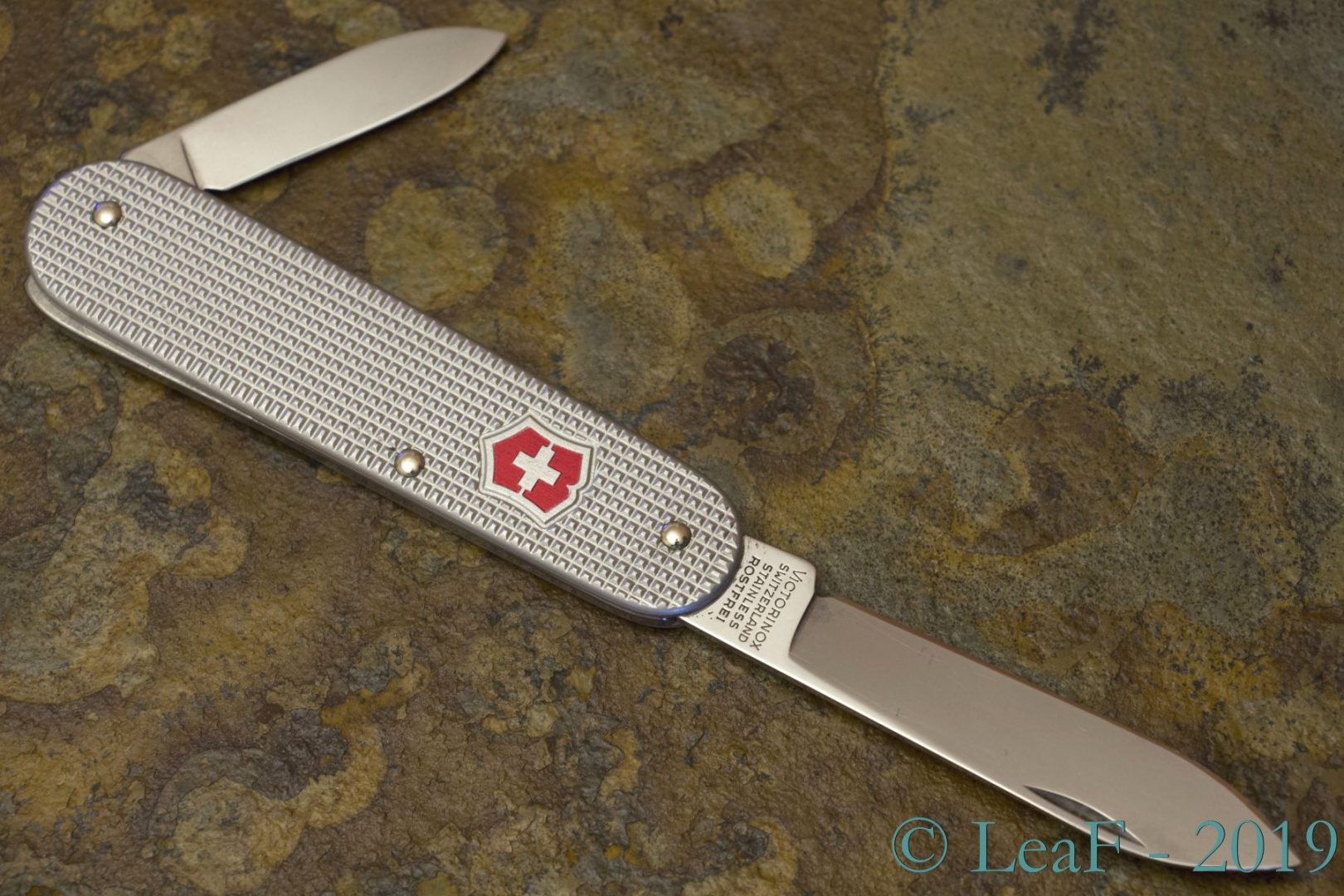 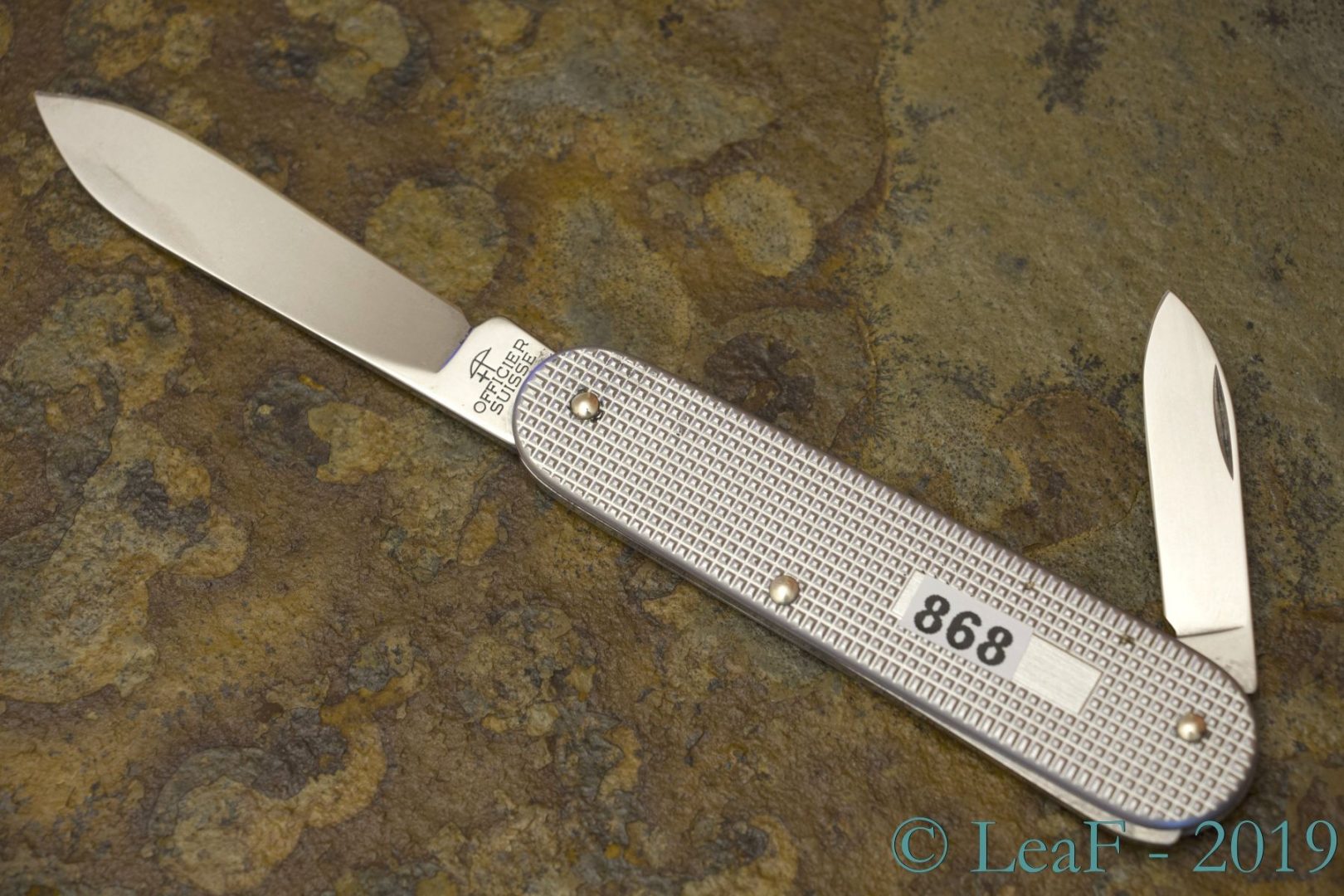 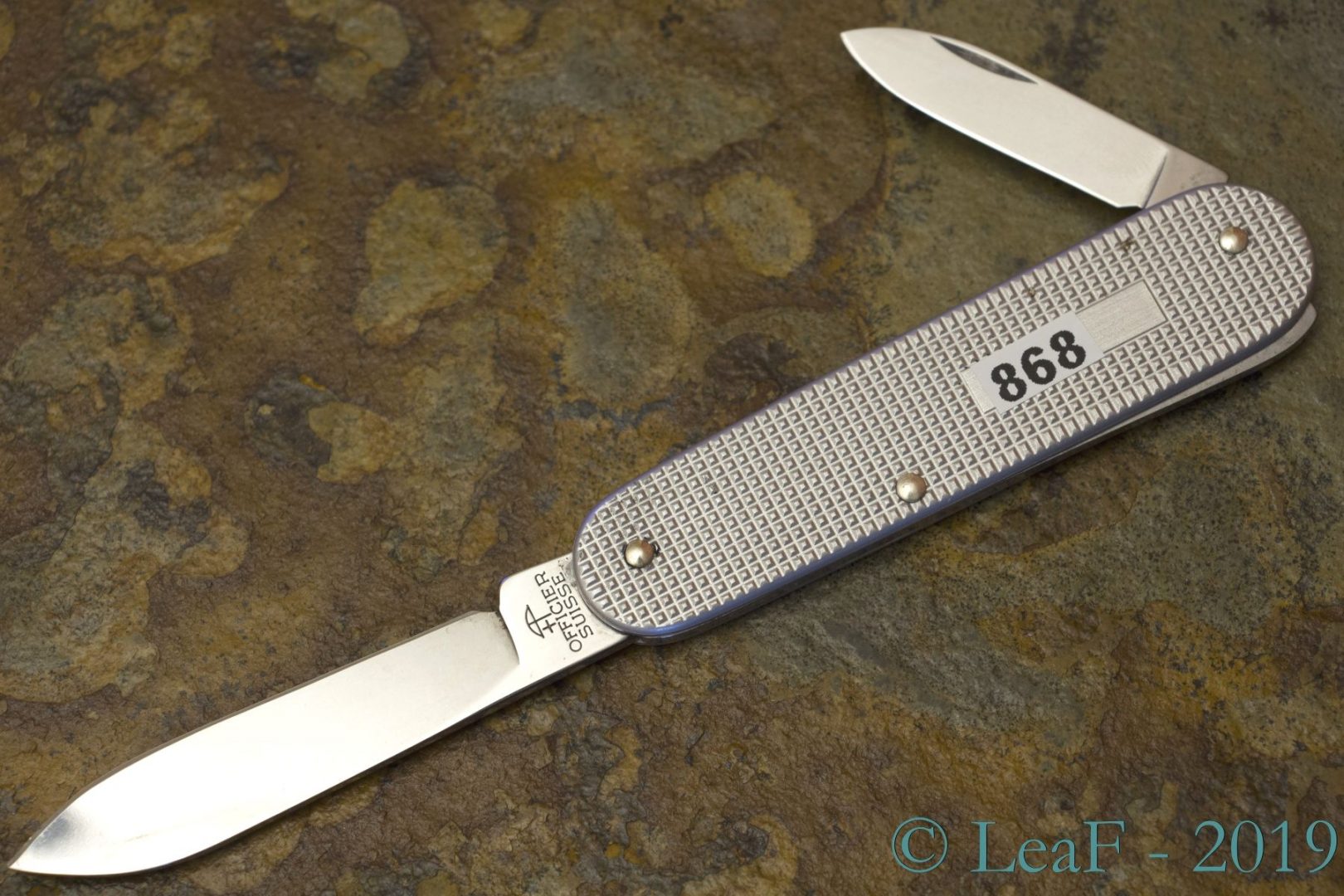