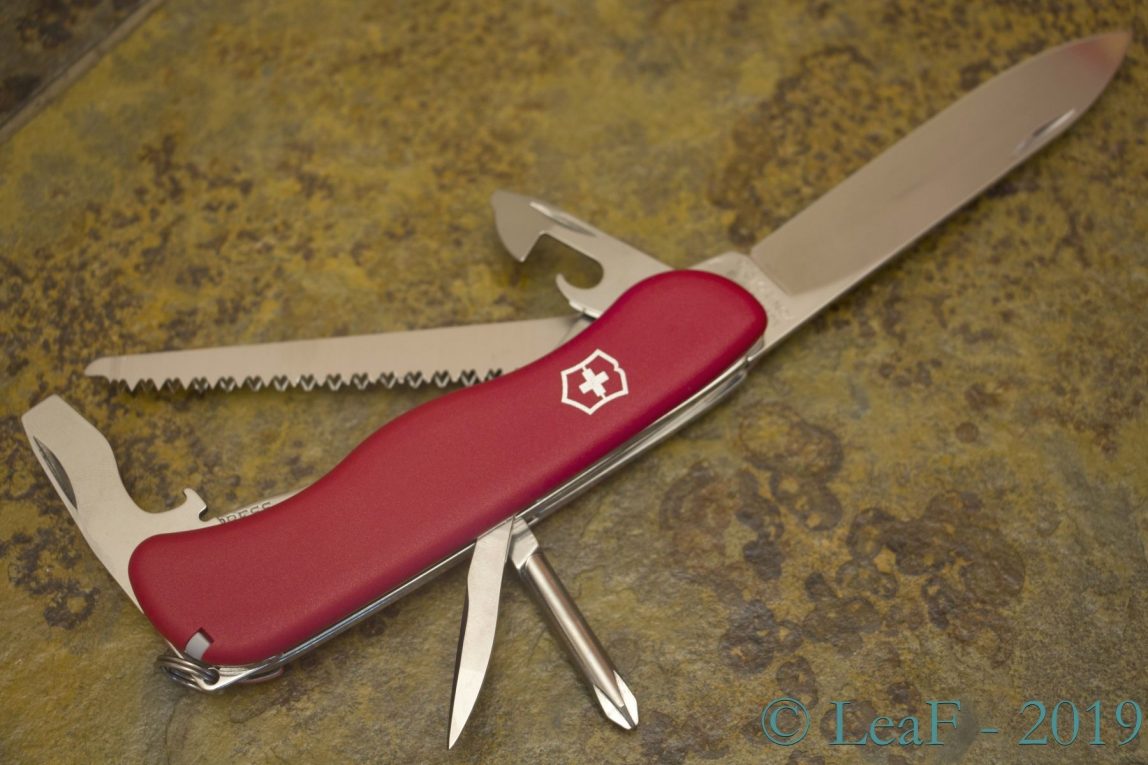 In 2017, when Victorinox company did a massive perturbations in their 111-mm line-up, they also made another (not so big) change within the same series.
I’m talking about change of 111-mm knives’ colors. Mostly all liner-lock models before 2017 were available only in black scales, while slide-lock models – in both main colors (red and black). In 2017 some liner-lock models became available with red scales as well. For instance, we’ve already reviewed OH Locksmith with red scales, today we’re going to review Trailmaster (which always was produced in black), but with new (and fresh) red color
Photos: 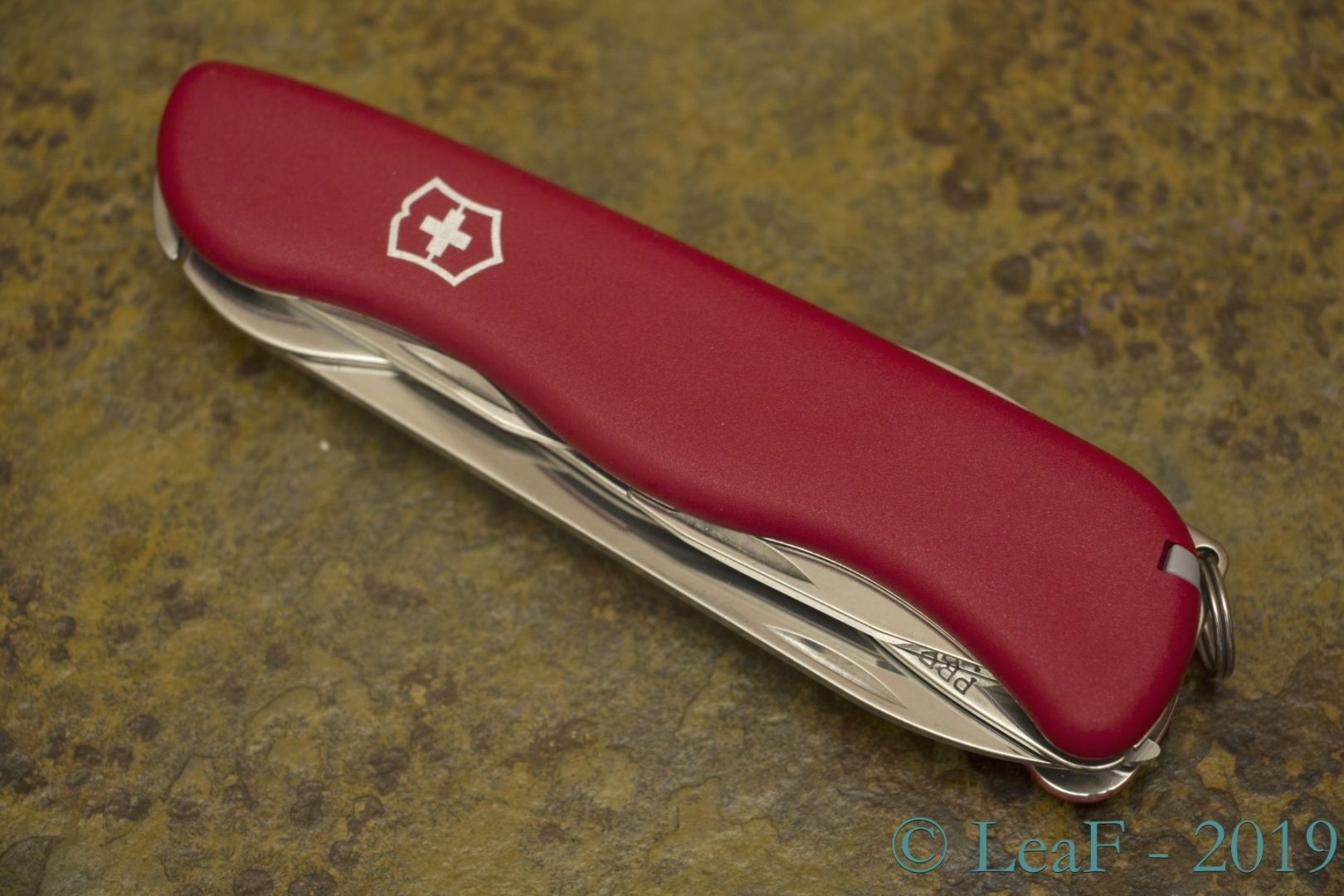 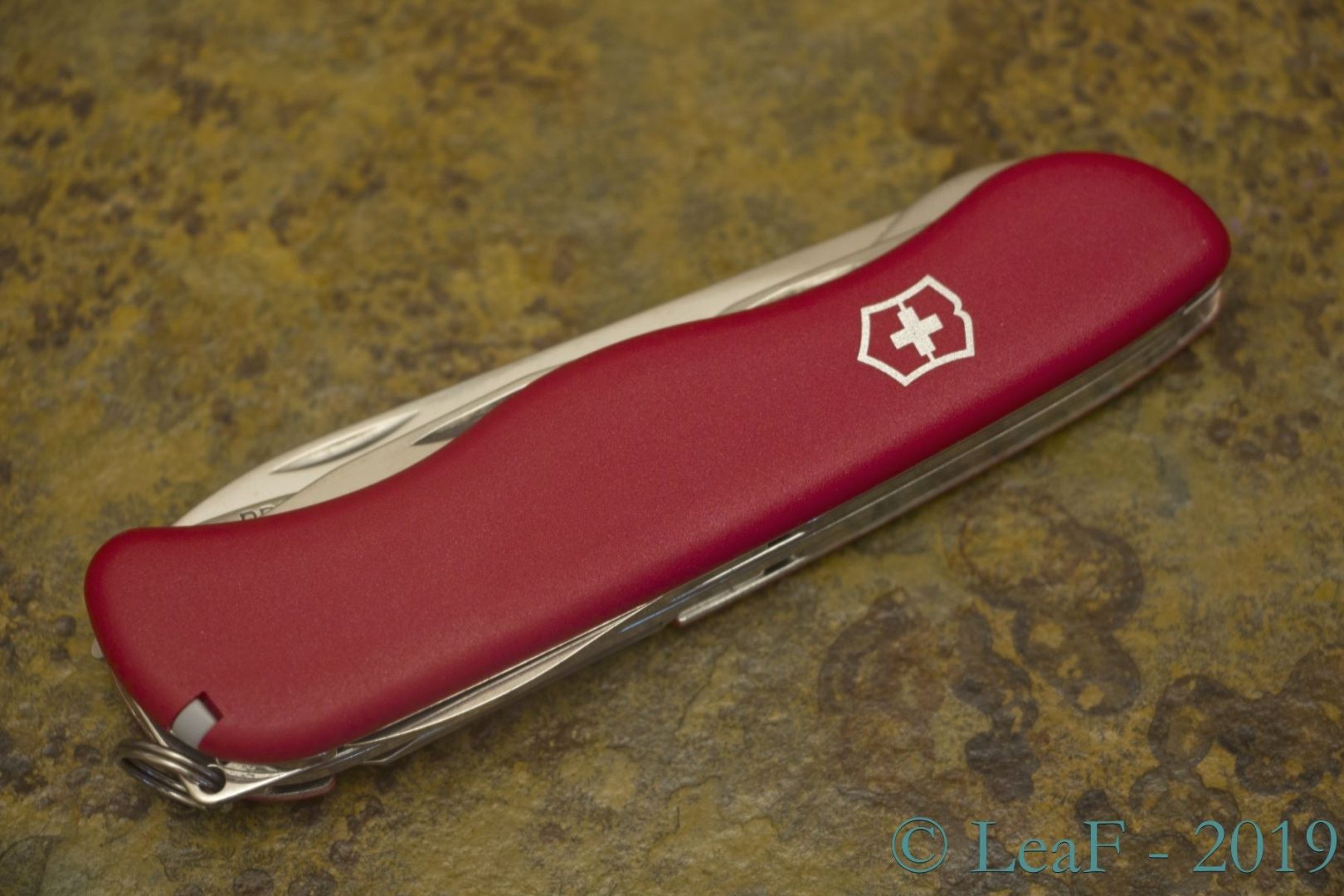 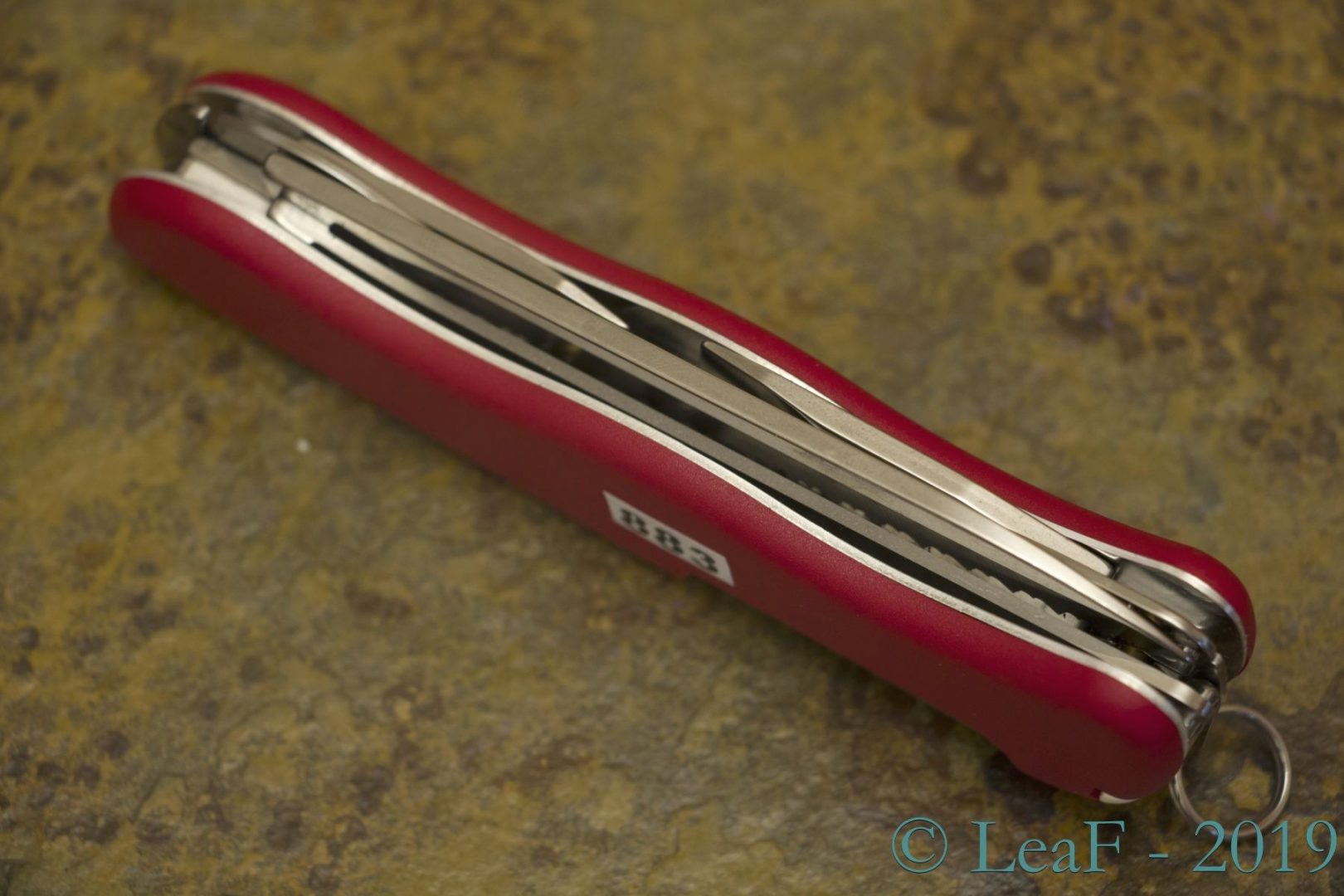 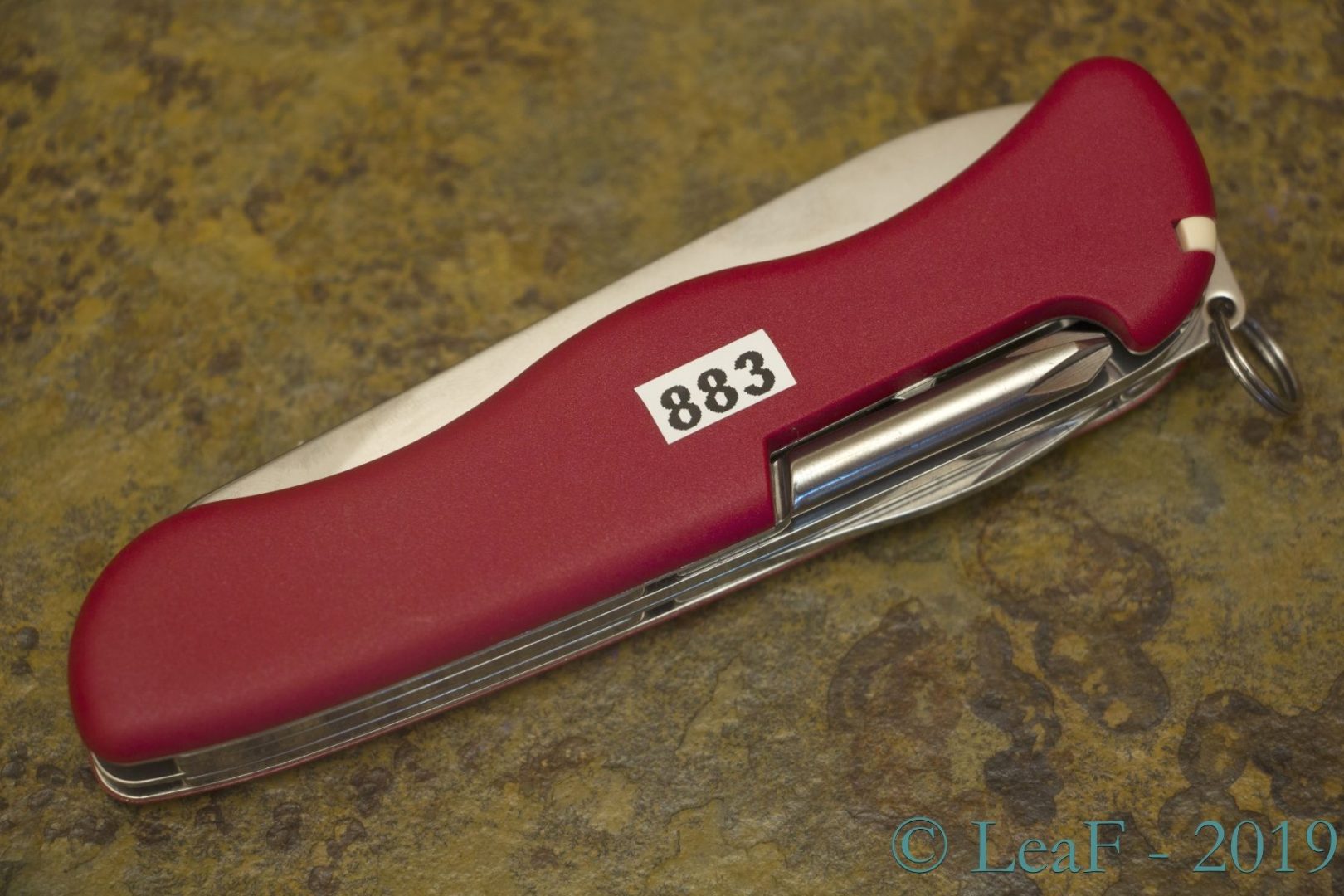 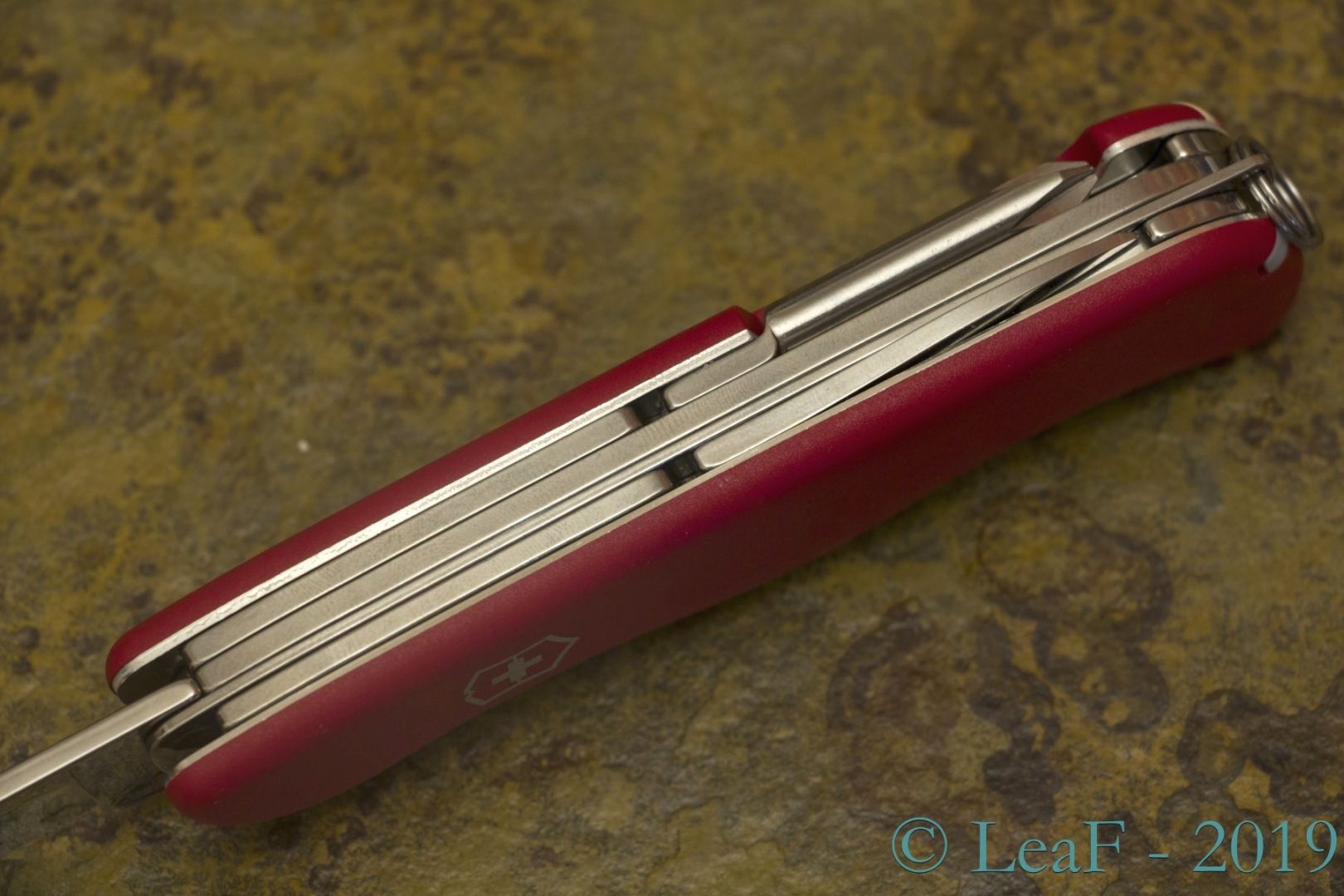 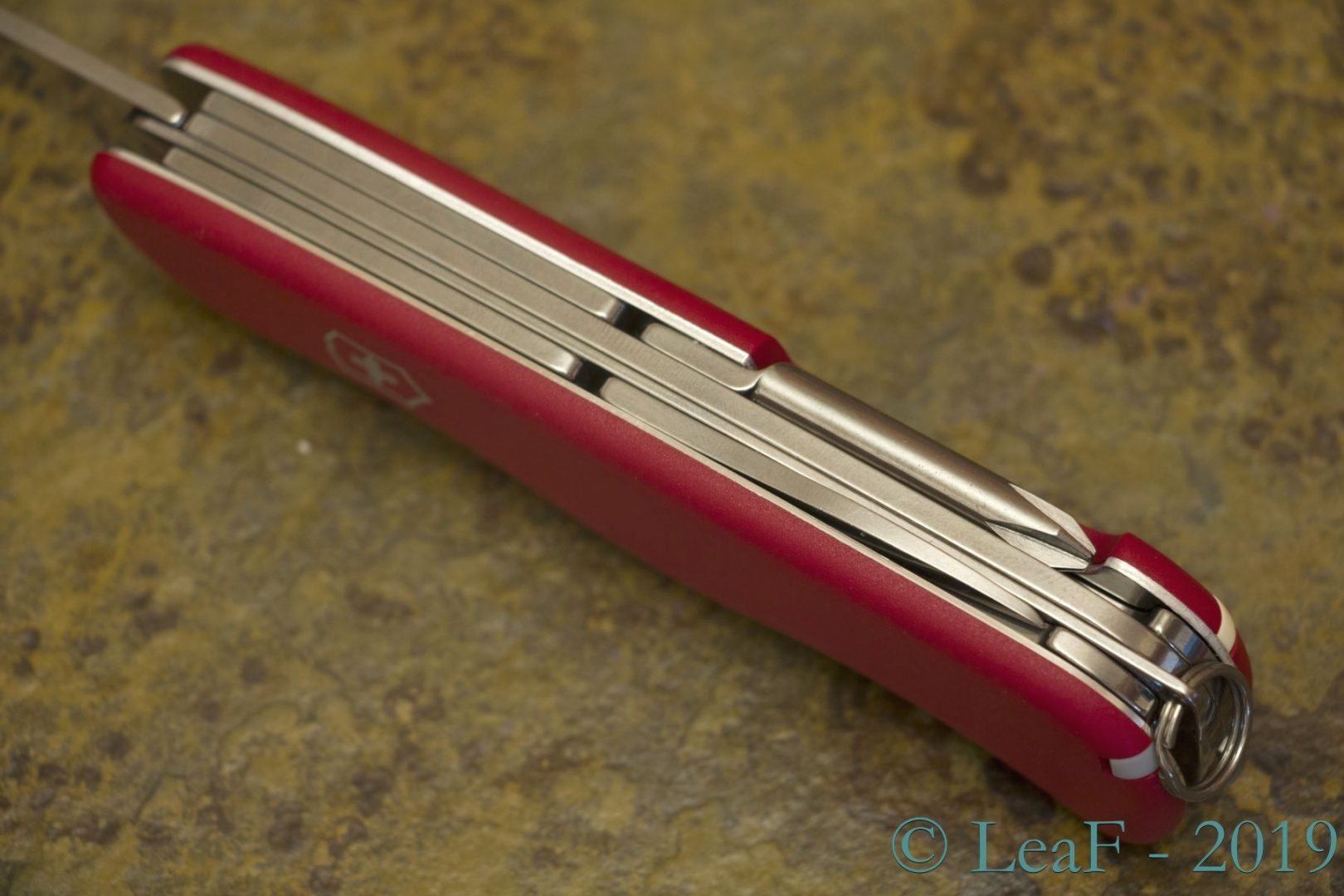 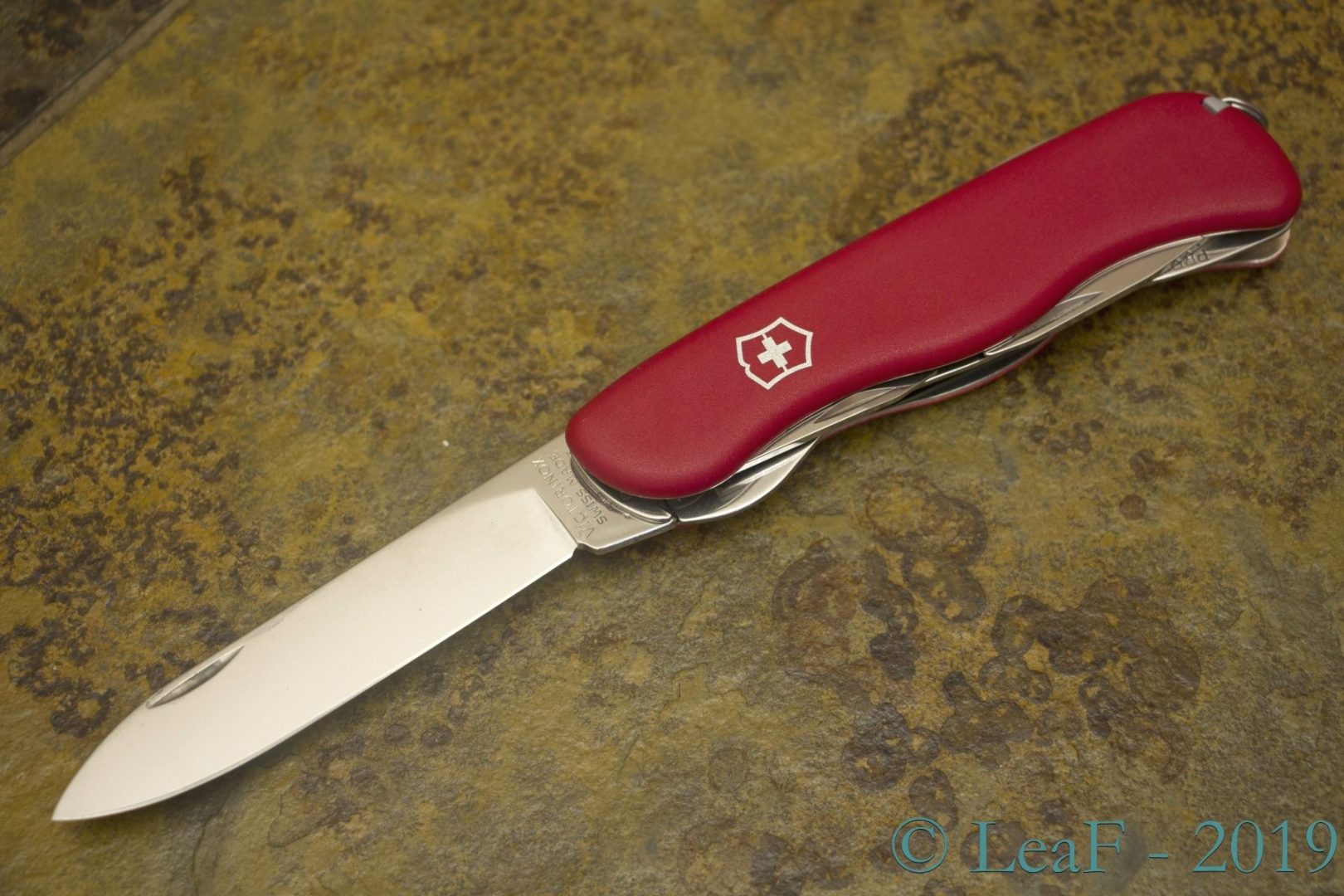 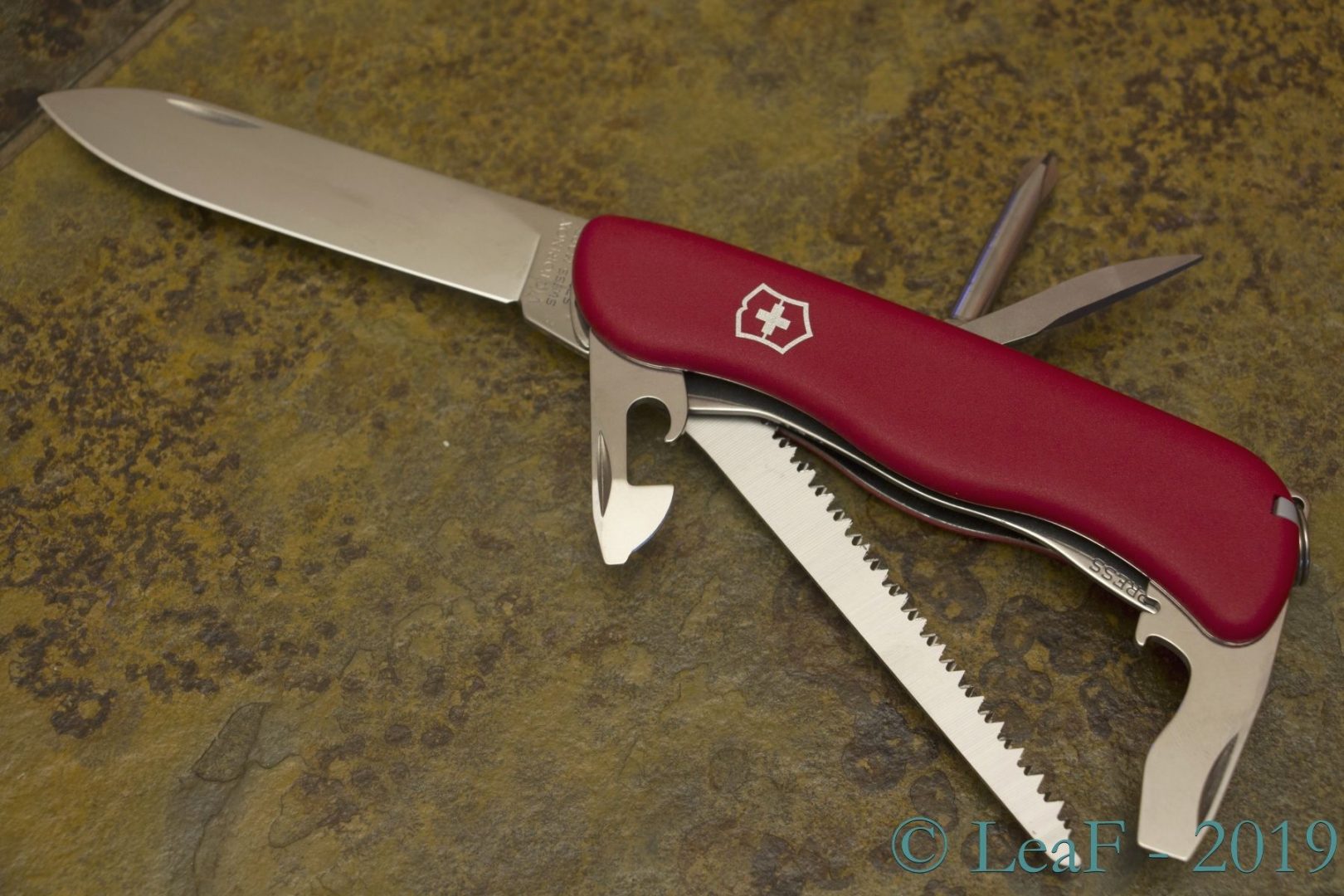 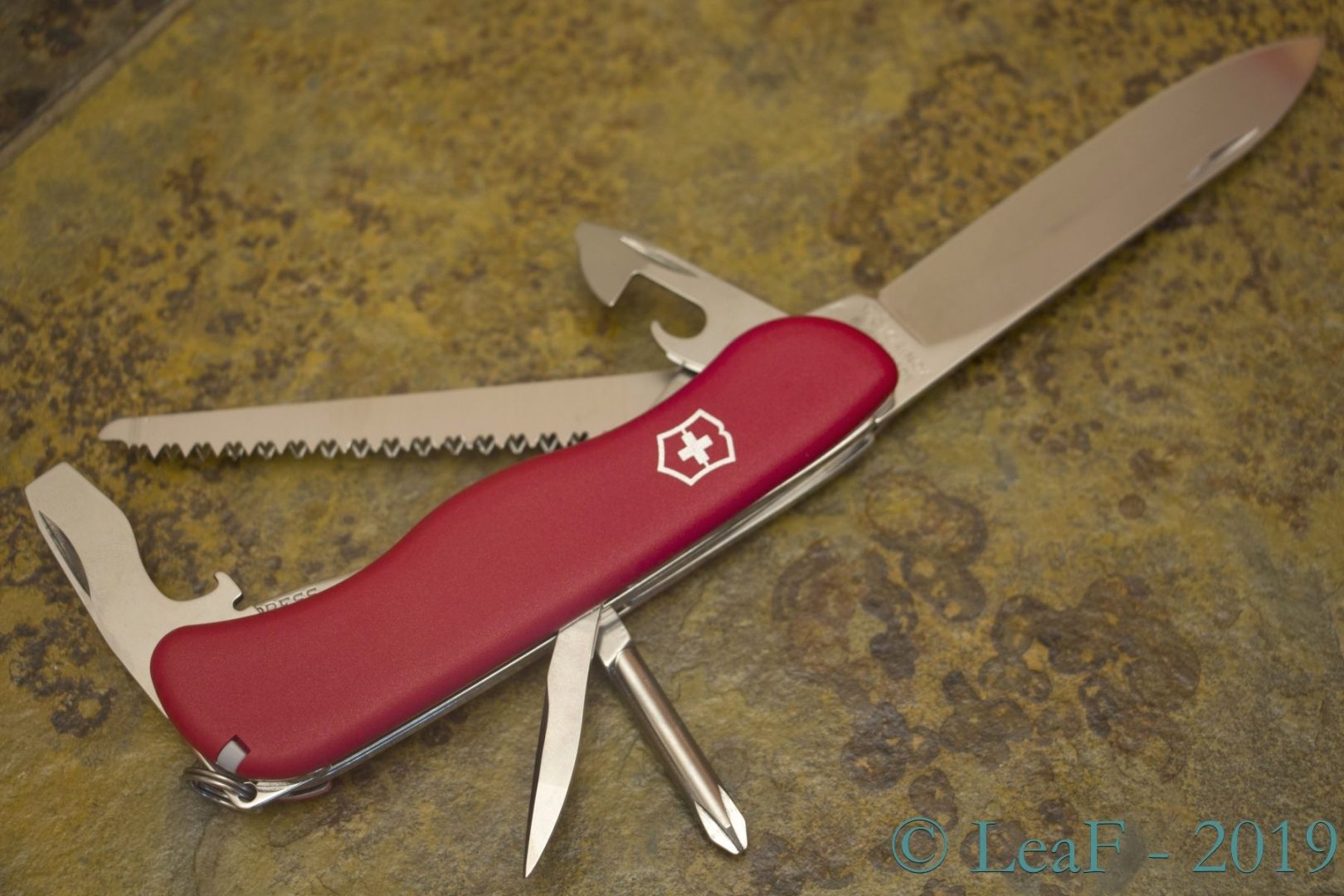 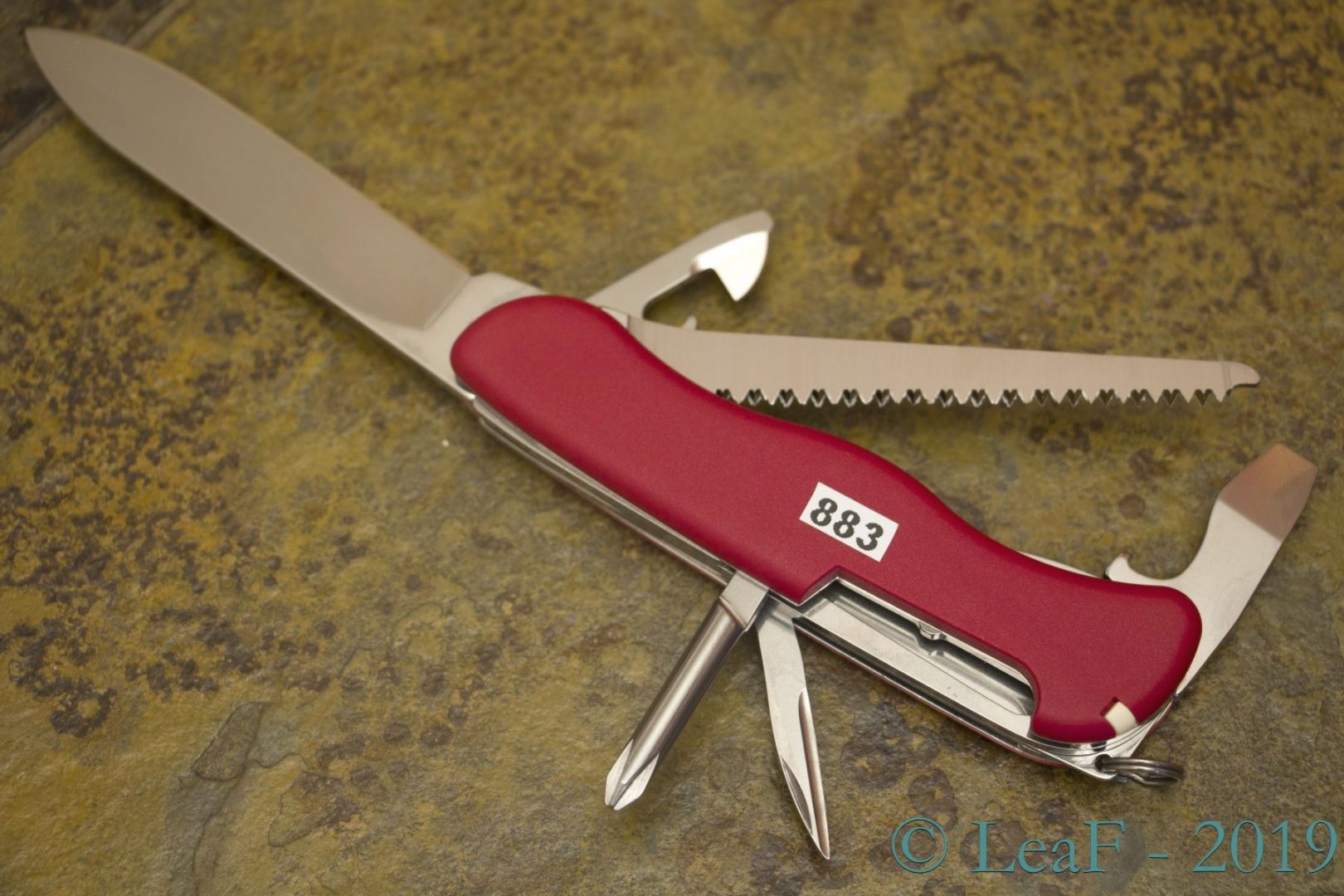