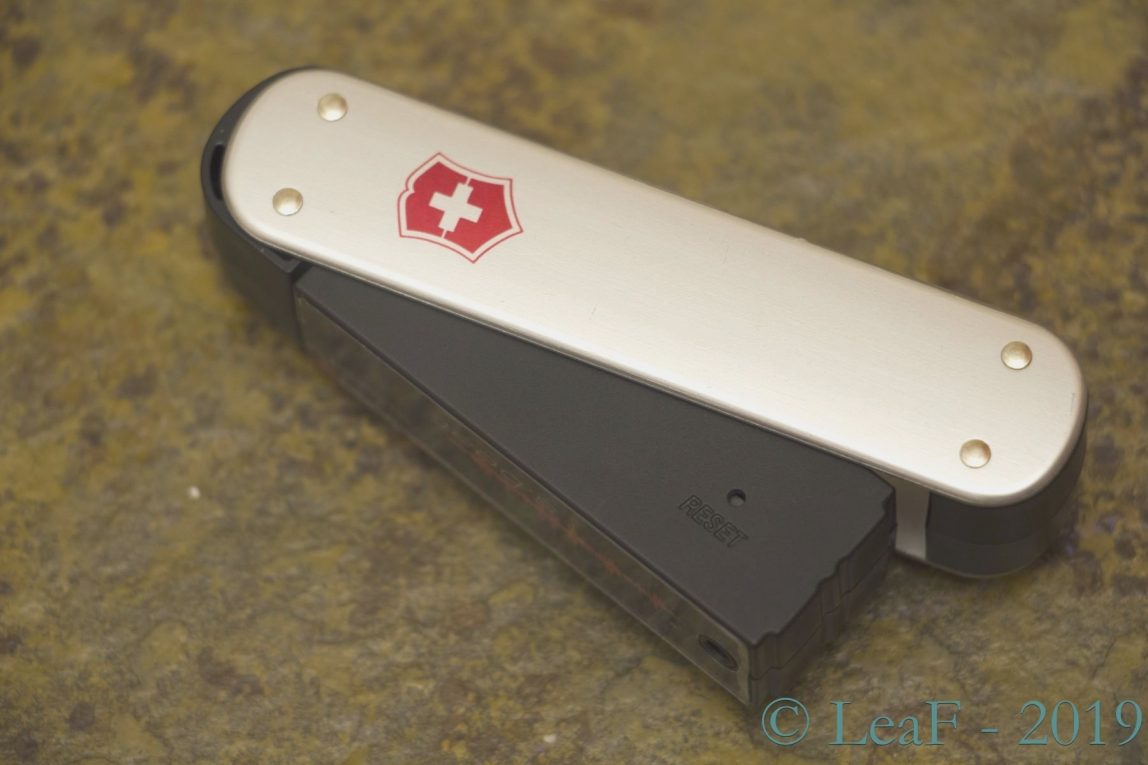 The one of the most weird Victorinox knives which ever was produced – model Swiss Beat, as many others (with USB module) was produced in Flight variation (it means version without any bladed tools) as well.
For now we can say that this discontinued model was the only one with mp3-player and, simultaneously –  the only one SAK which was produced in 74-mm form-factor with USB module (yes, I know about concept of another 74-mm model with SSD drive, but it never was produced).
What else? Twenty years ago, when this knife was released, probably it was something extraordinary, but today we can call it useless and outdated for everyone (except crazy collectors)
Photos: 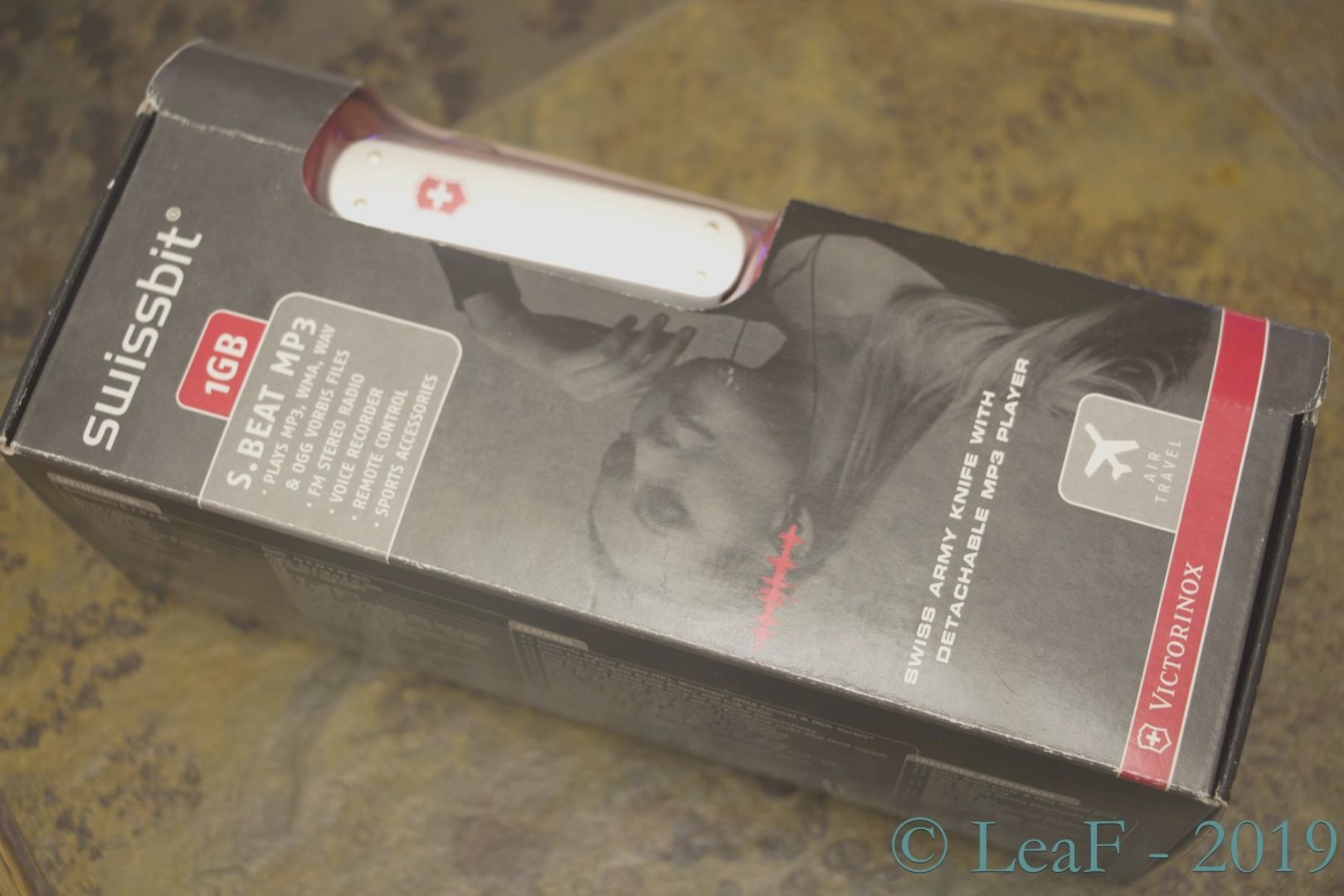 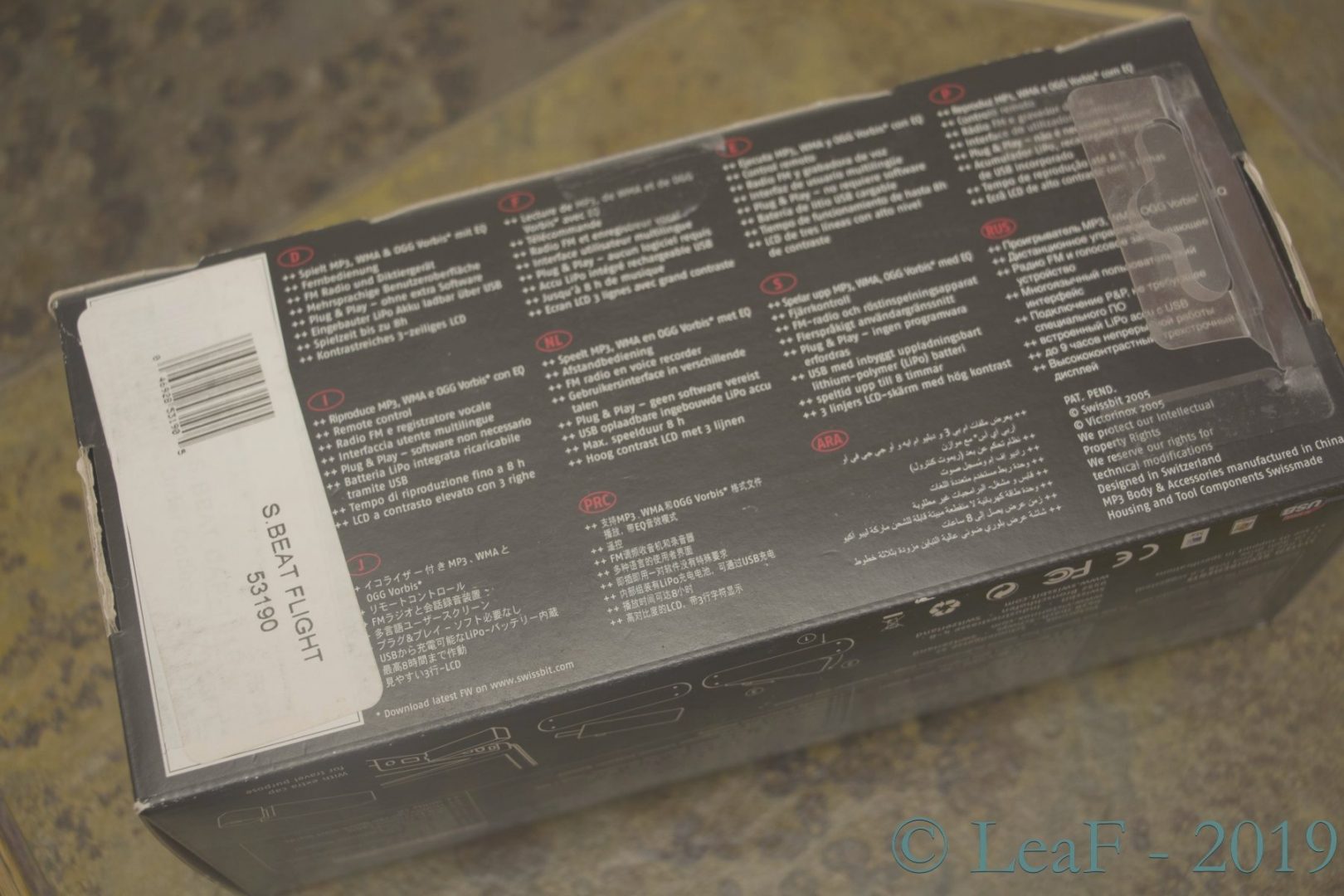 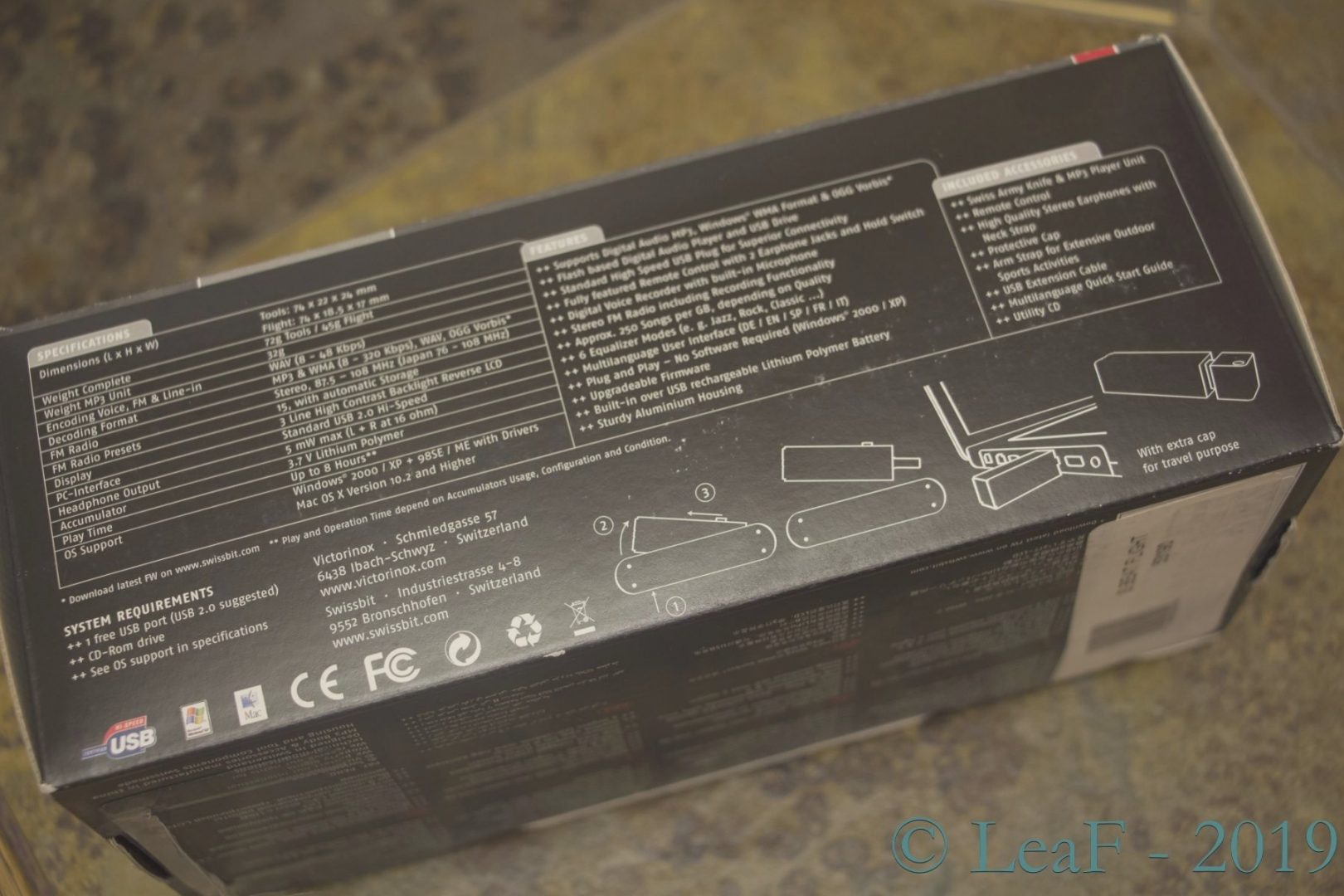 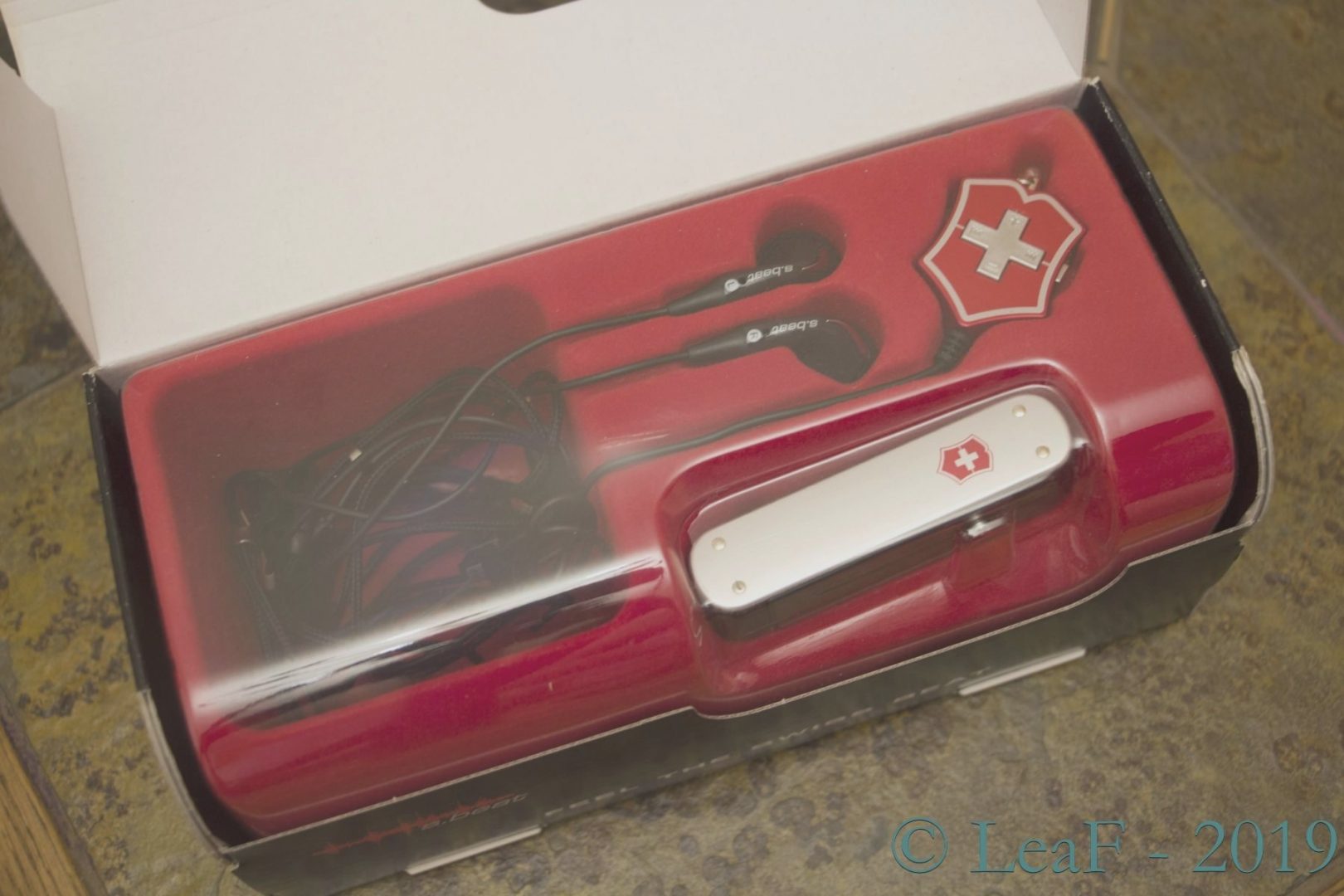 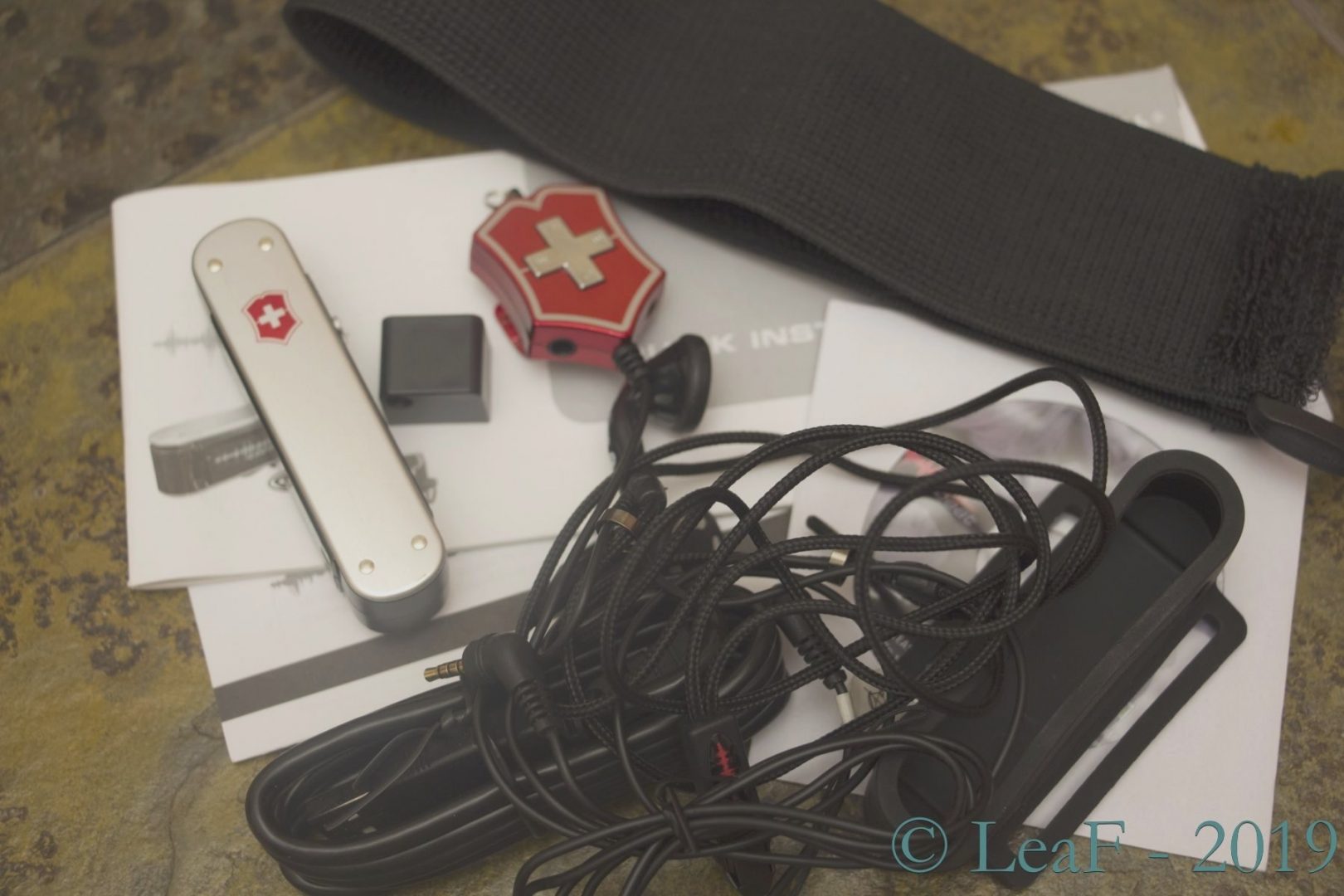 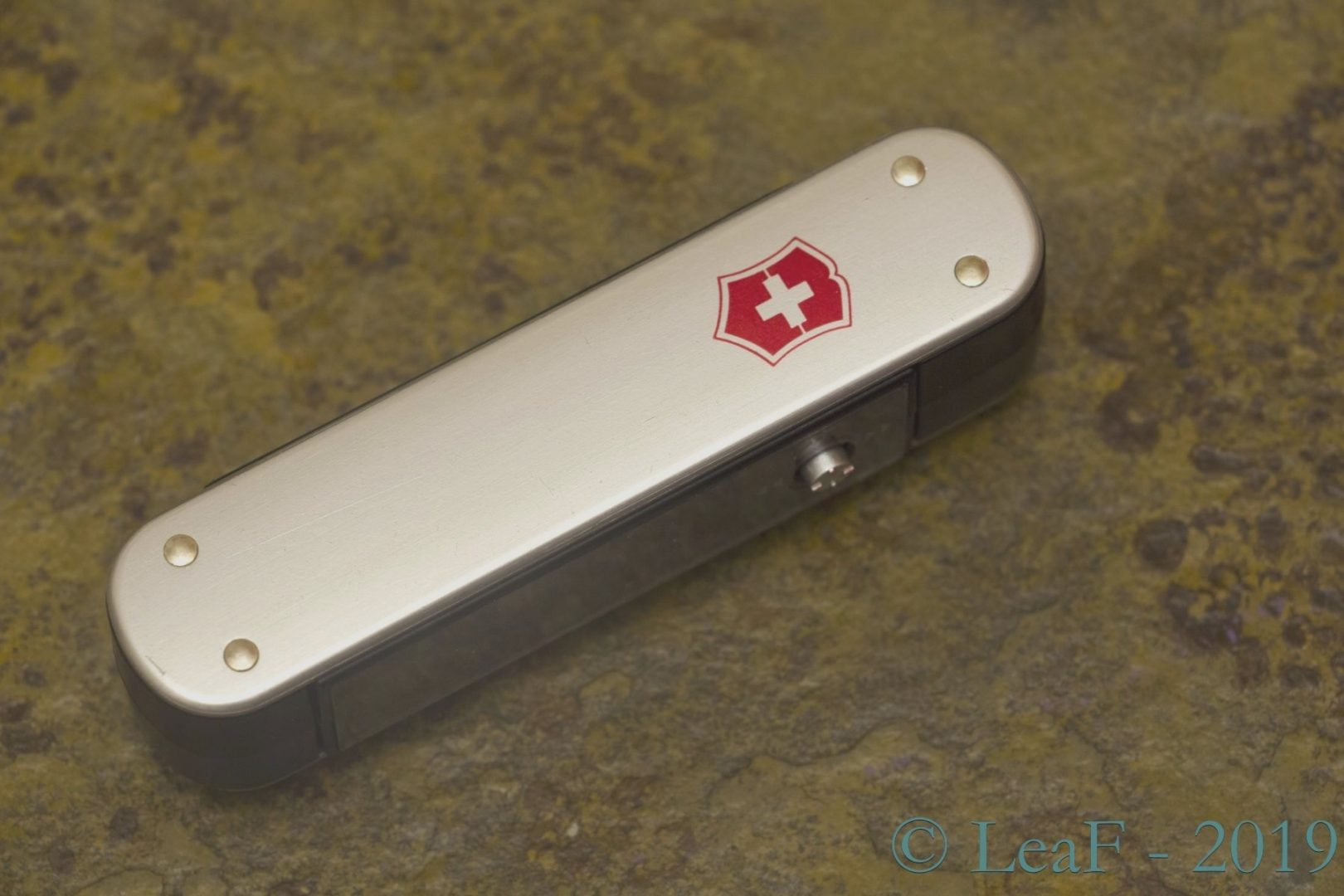 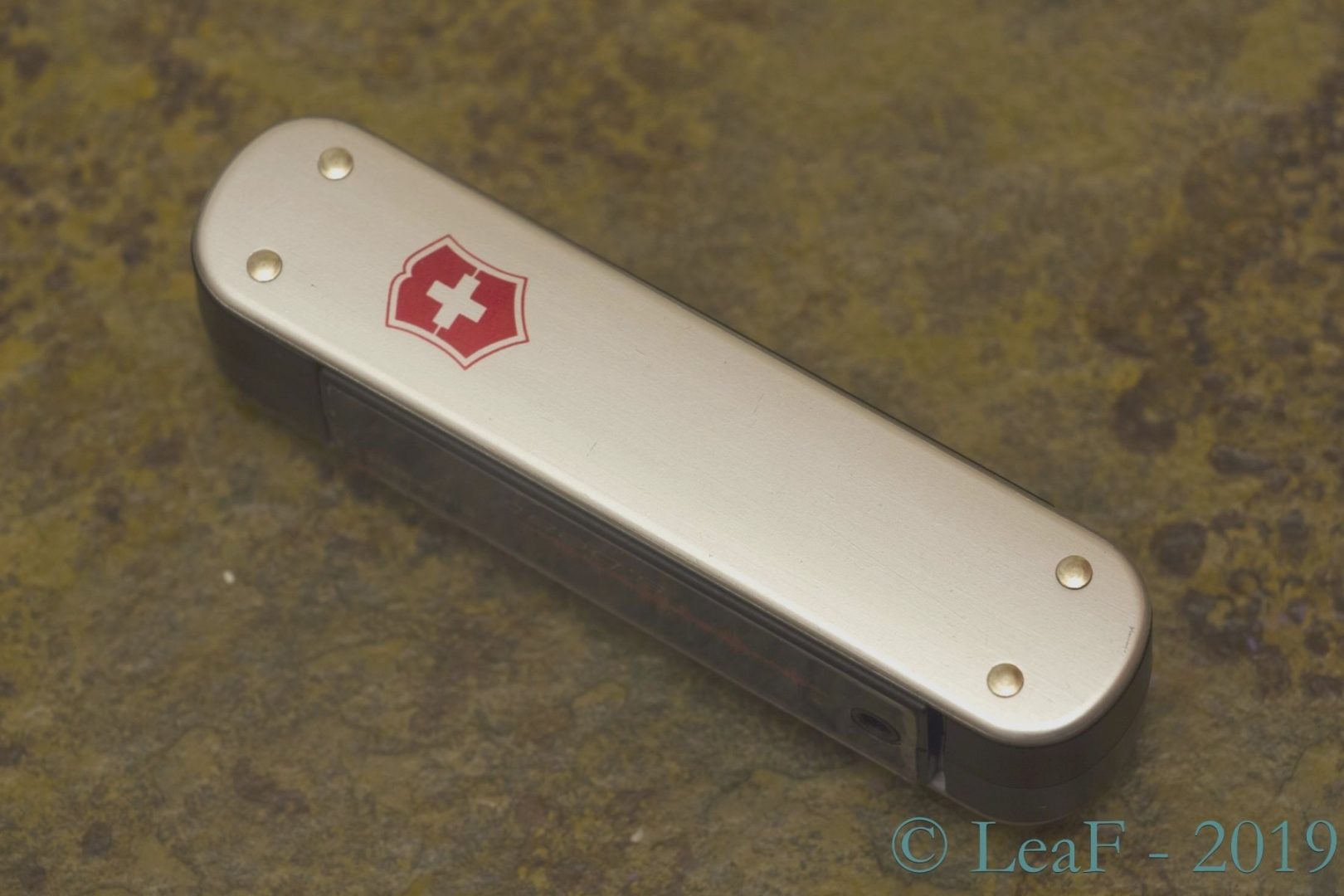 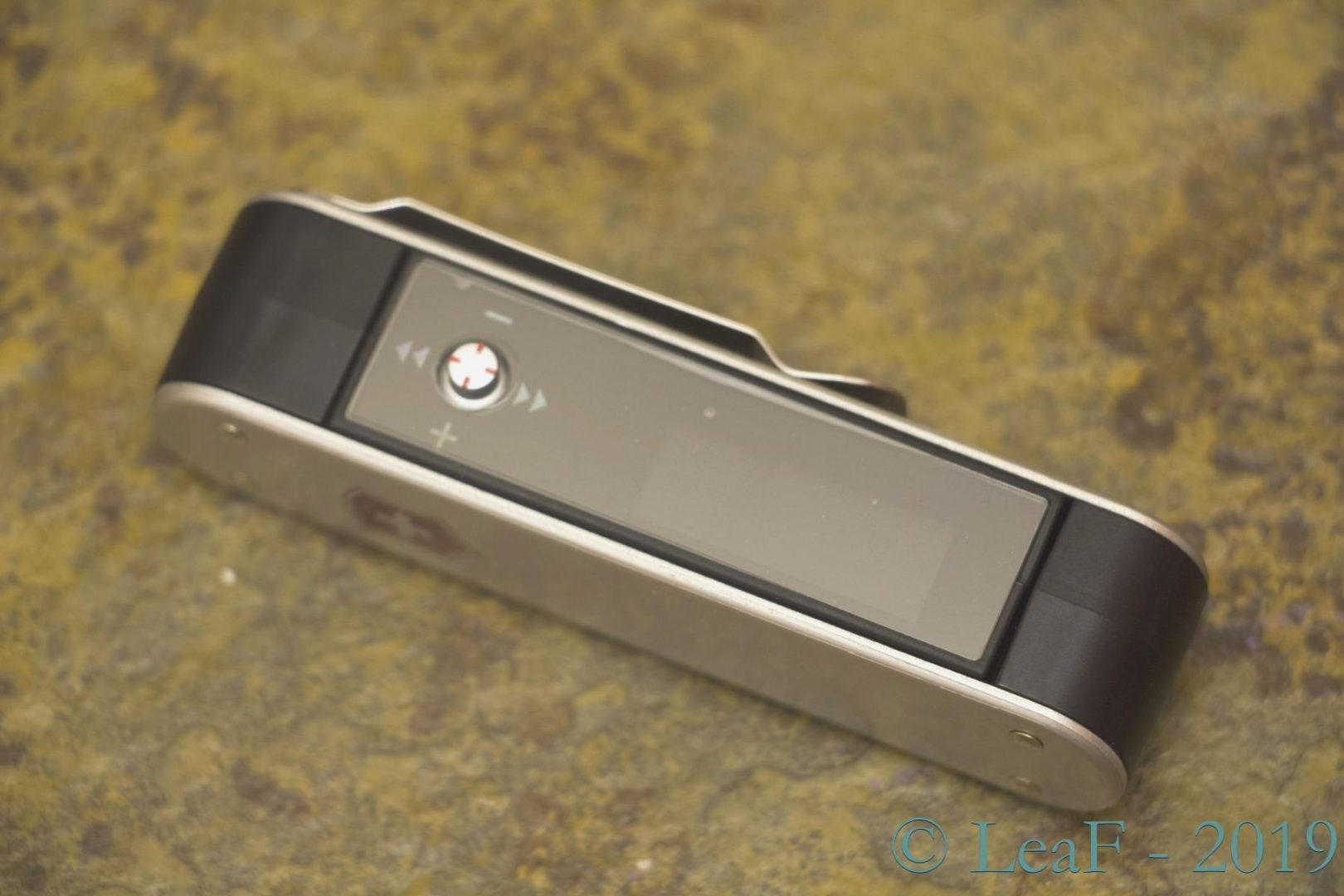 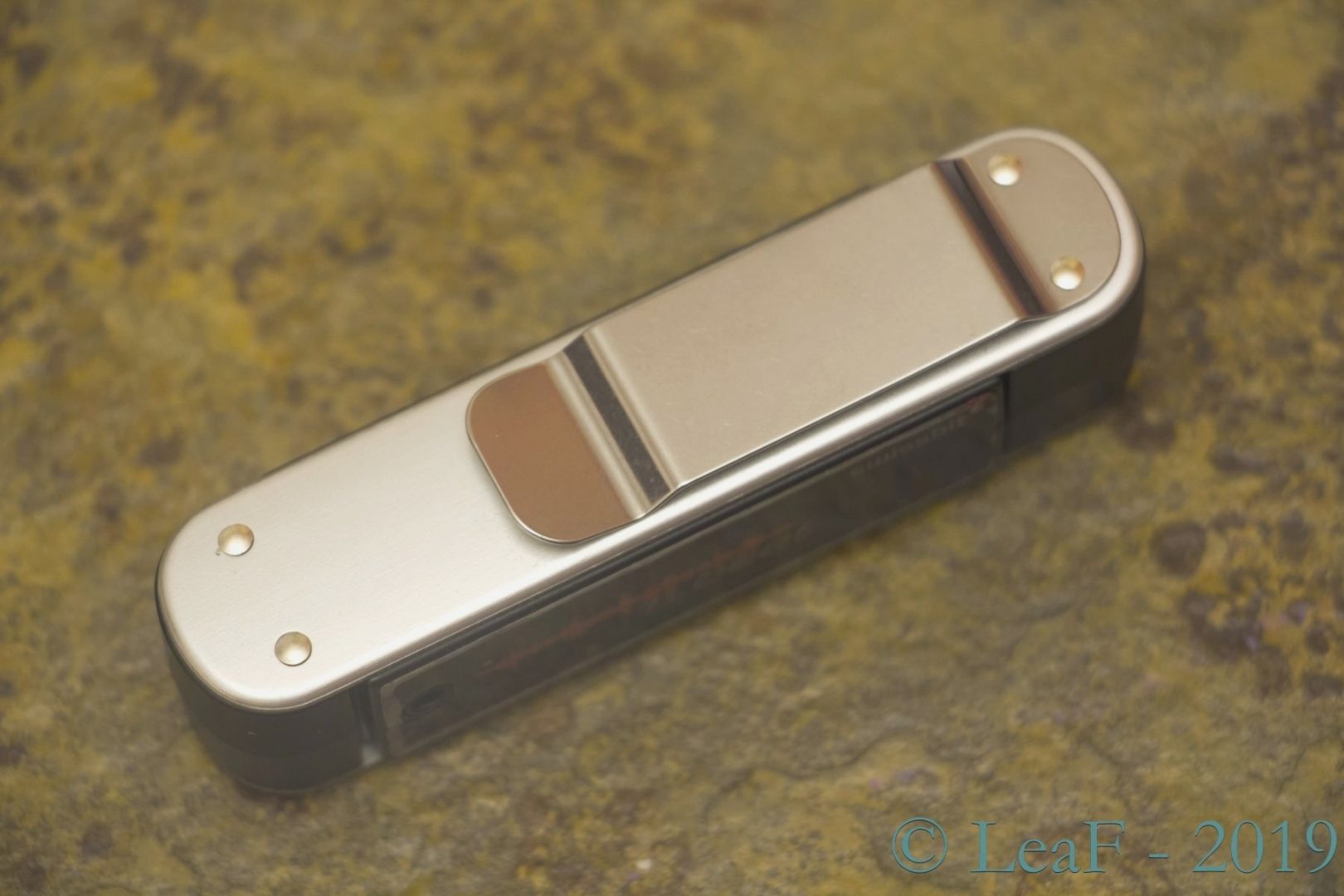 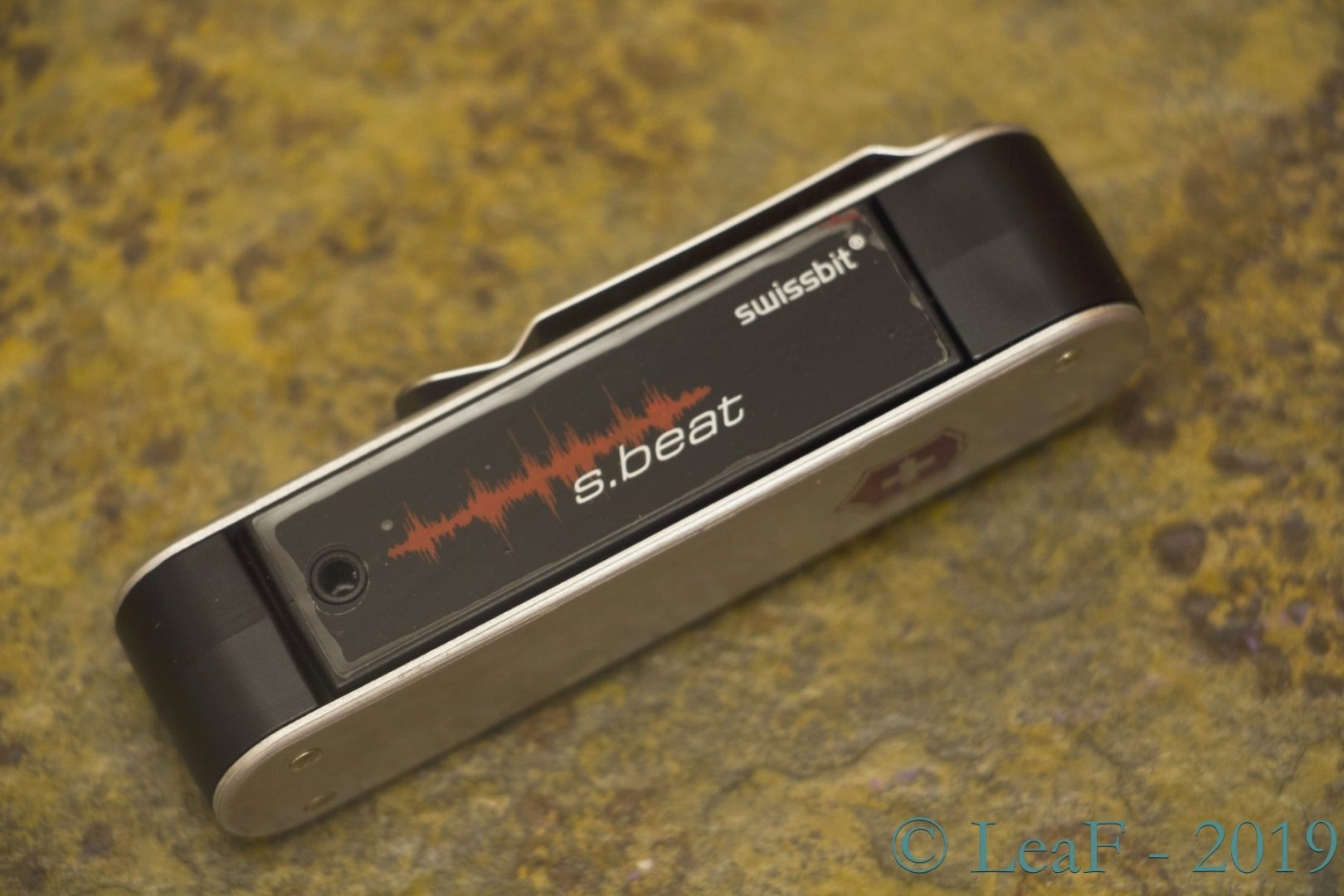 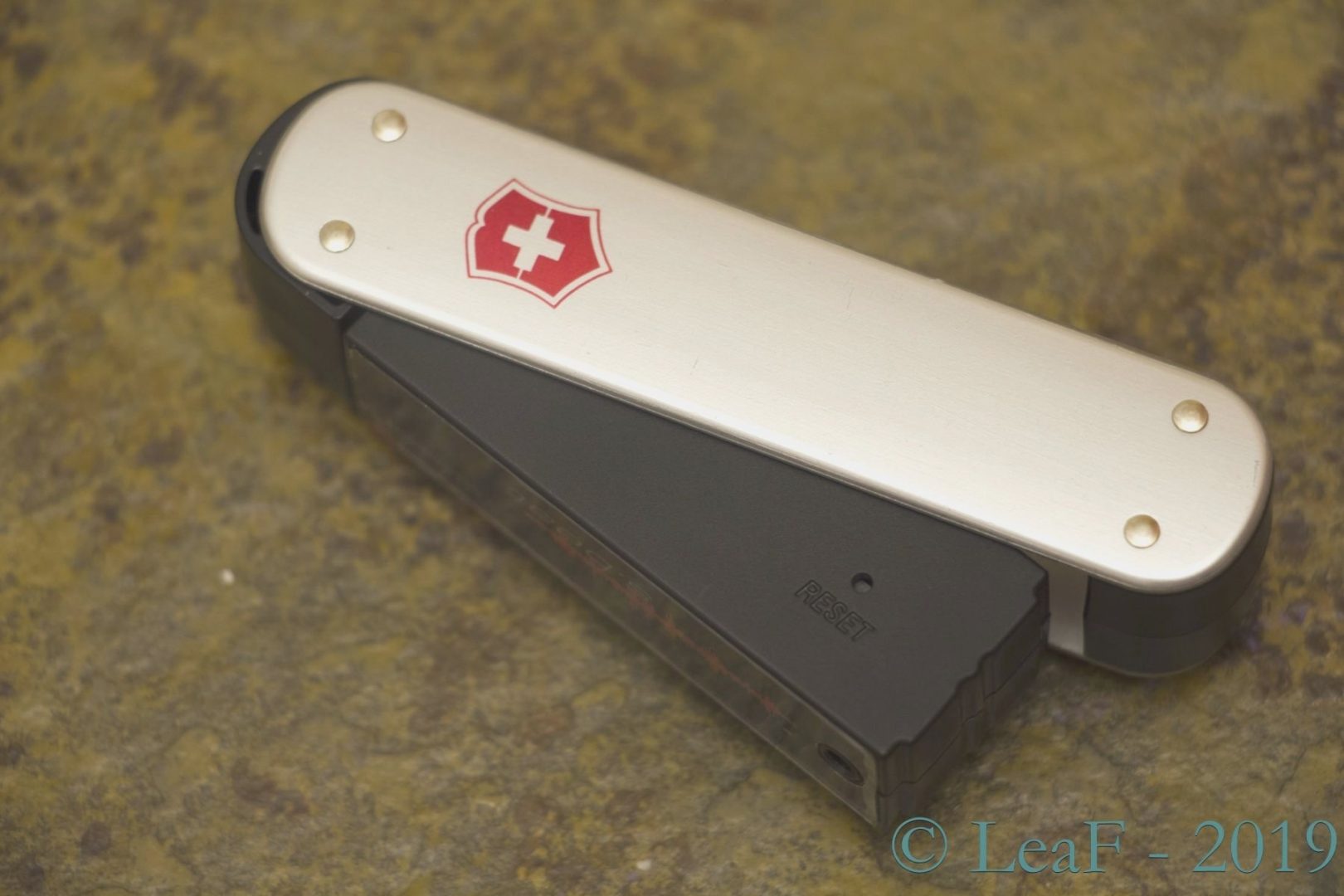 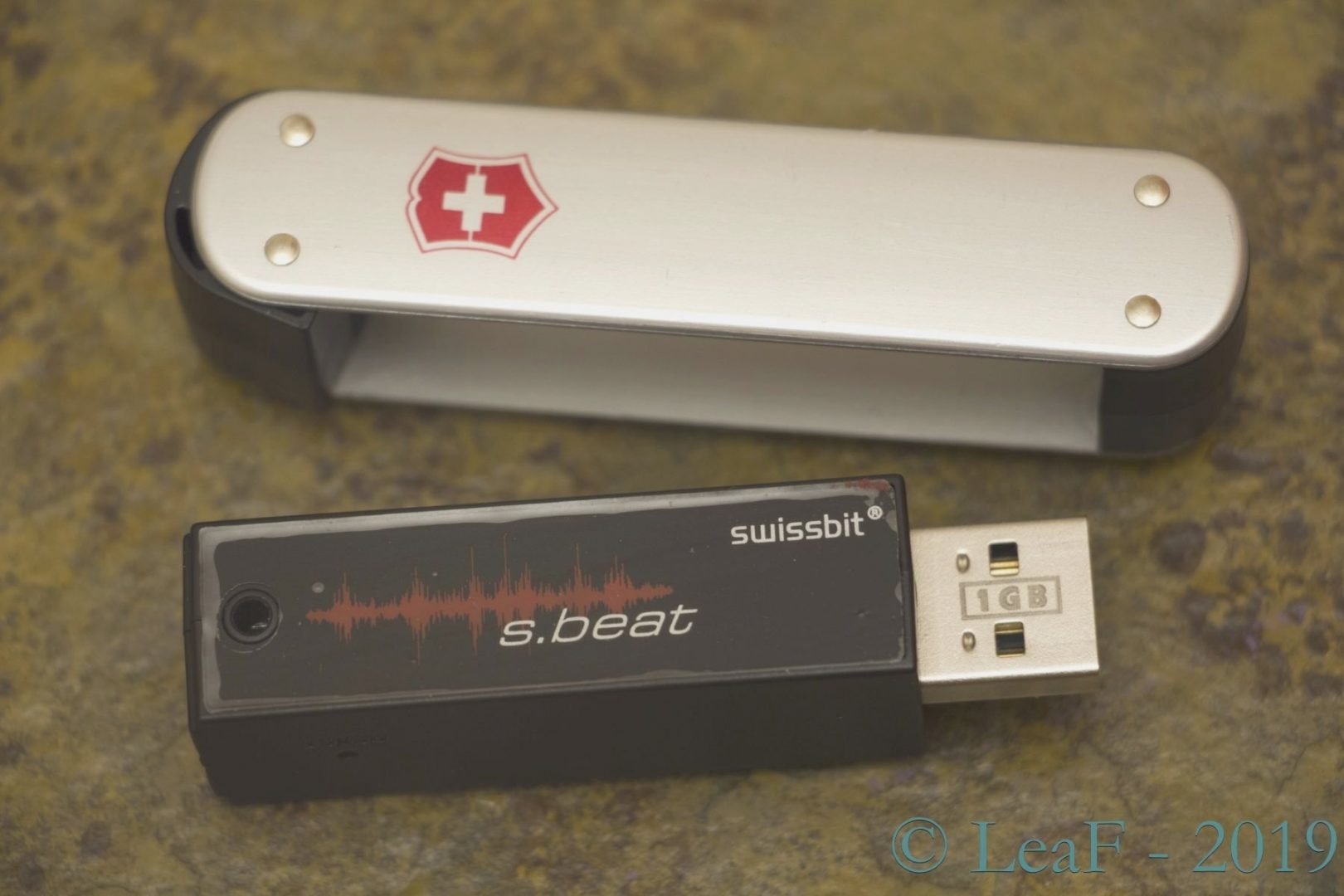 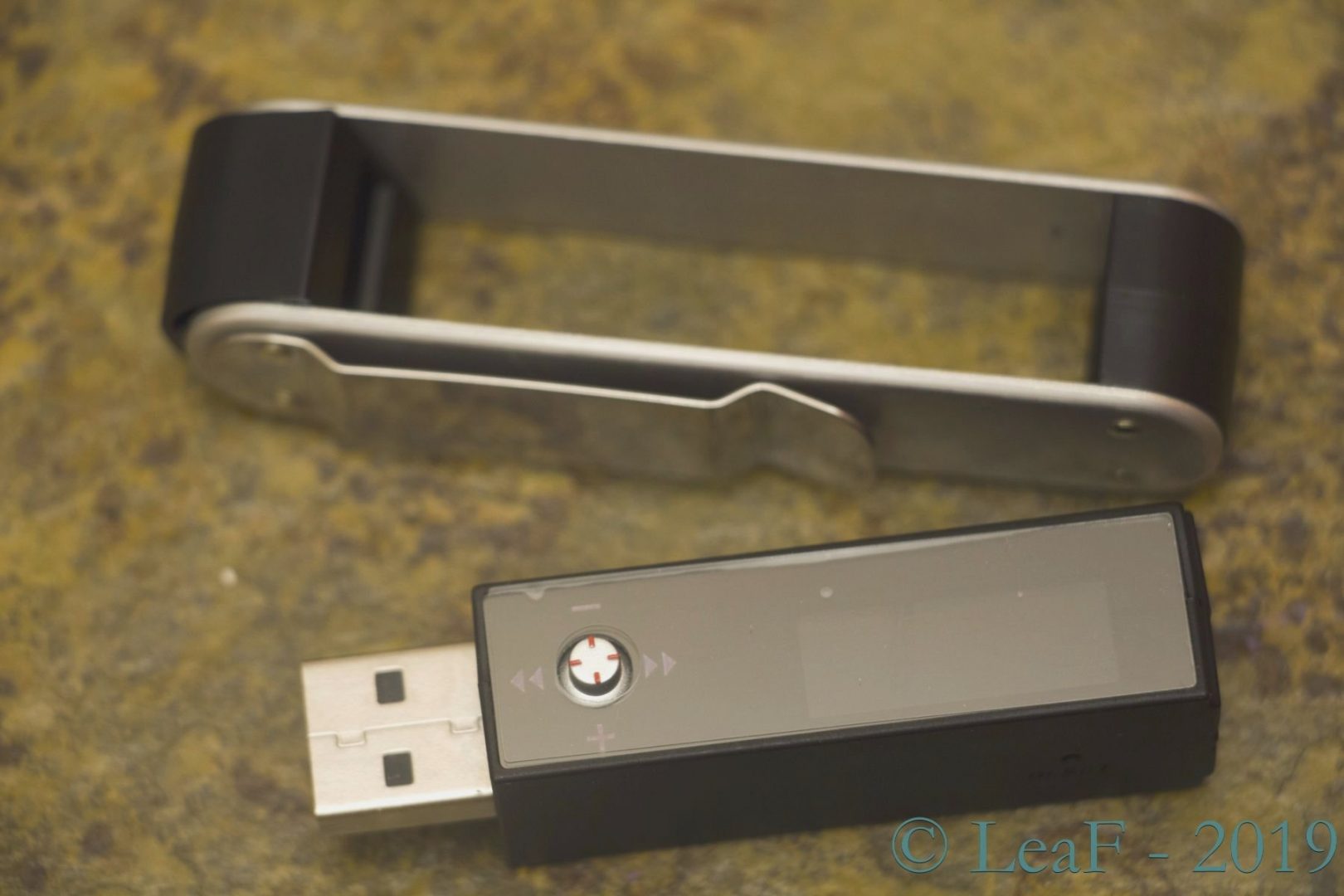