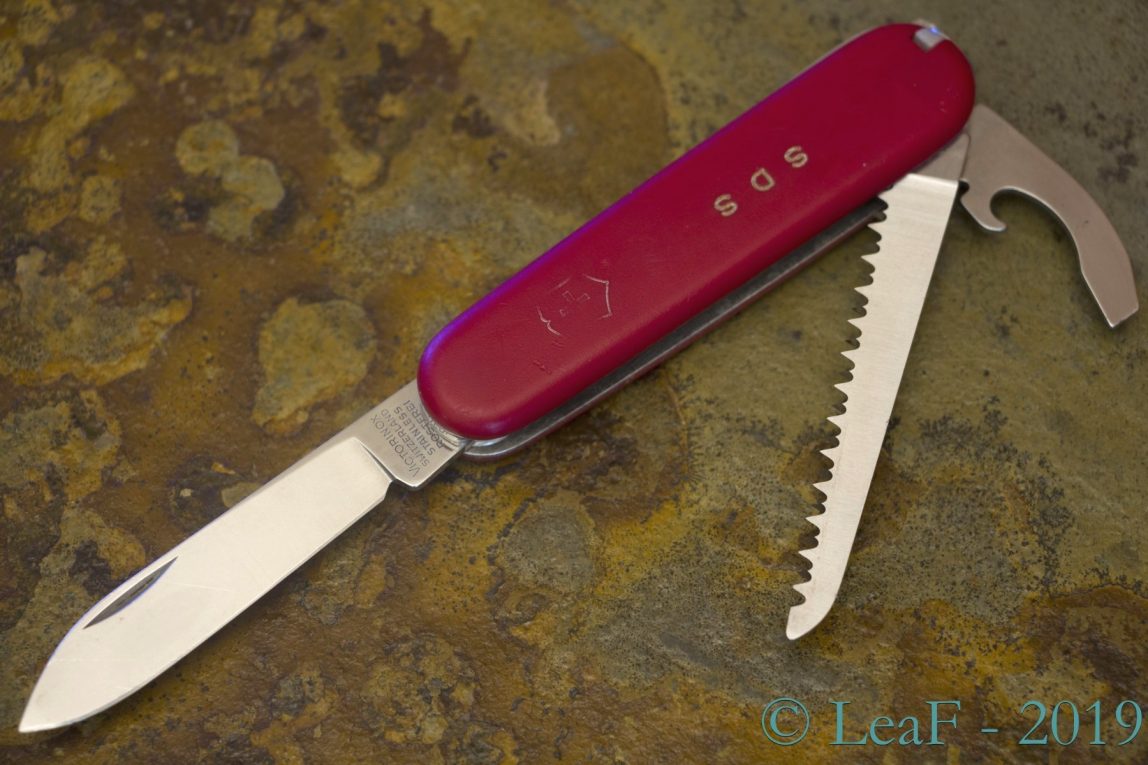 The Victorinox Lumberjack (nowadays we know it as Walker) is an old model which was produced for the years. From my knowledge (for sure I can be wrong) this model initially had an Alox scales and was known as Model 2231. Later, another variation with cellidor scales was produced and this variation was available till 2000’s. Then this model was withdrawn until 2015, when Victorinox released this knife again, but listed as Walker.
The Walker in comparison with original Lumberjack got a scale tools (toothpick and tweezers), while original model never was equipped with scale tools, at least I thought so… until acquired this particular Lumberjack with cellidor scales and (suddenly!) with toothpick and tweezers.
So, if anybody can explain the real history of Lumberjack/Walker (in context of presence/absence of scale-tools) – it will be highly appreciated
Photos: 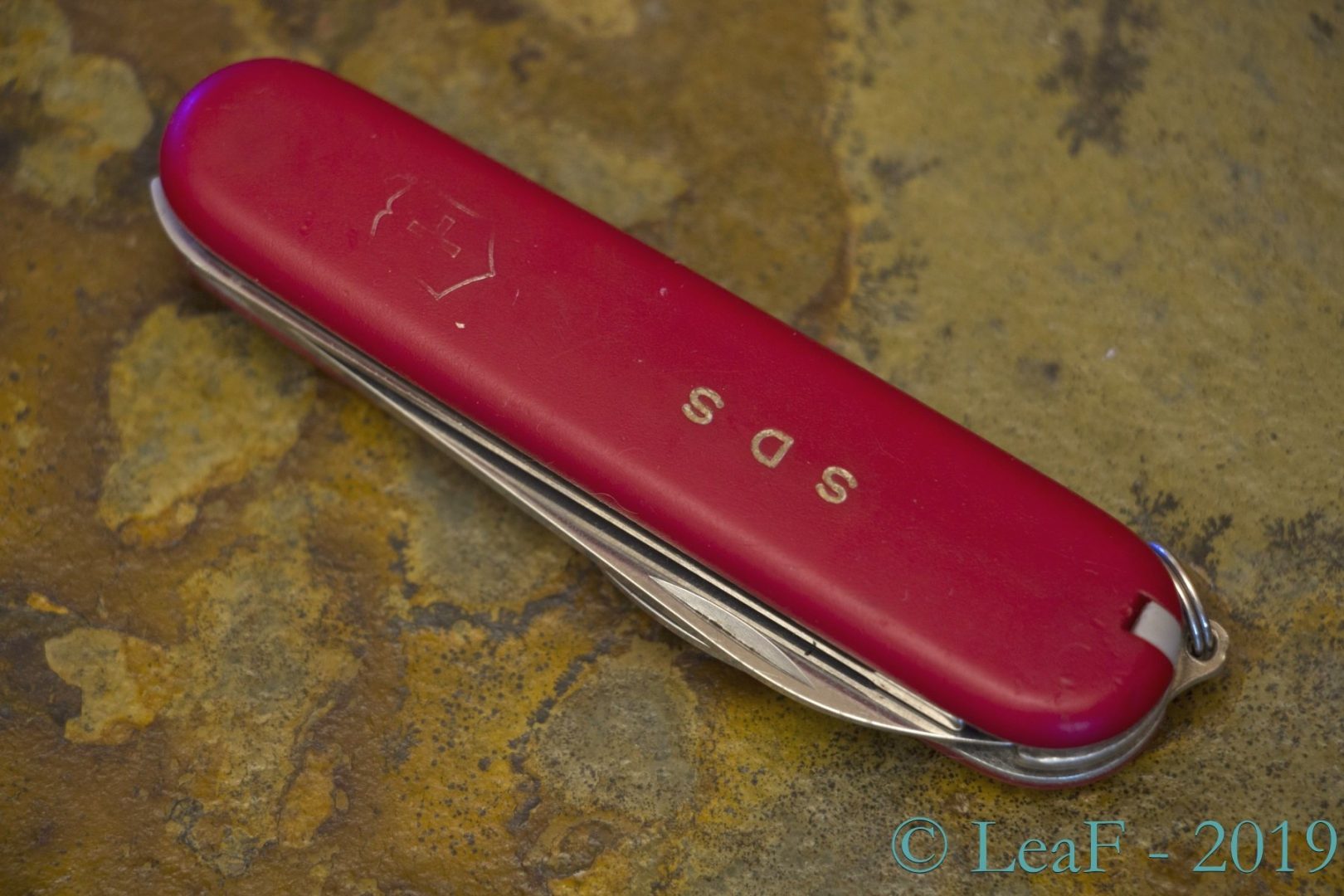 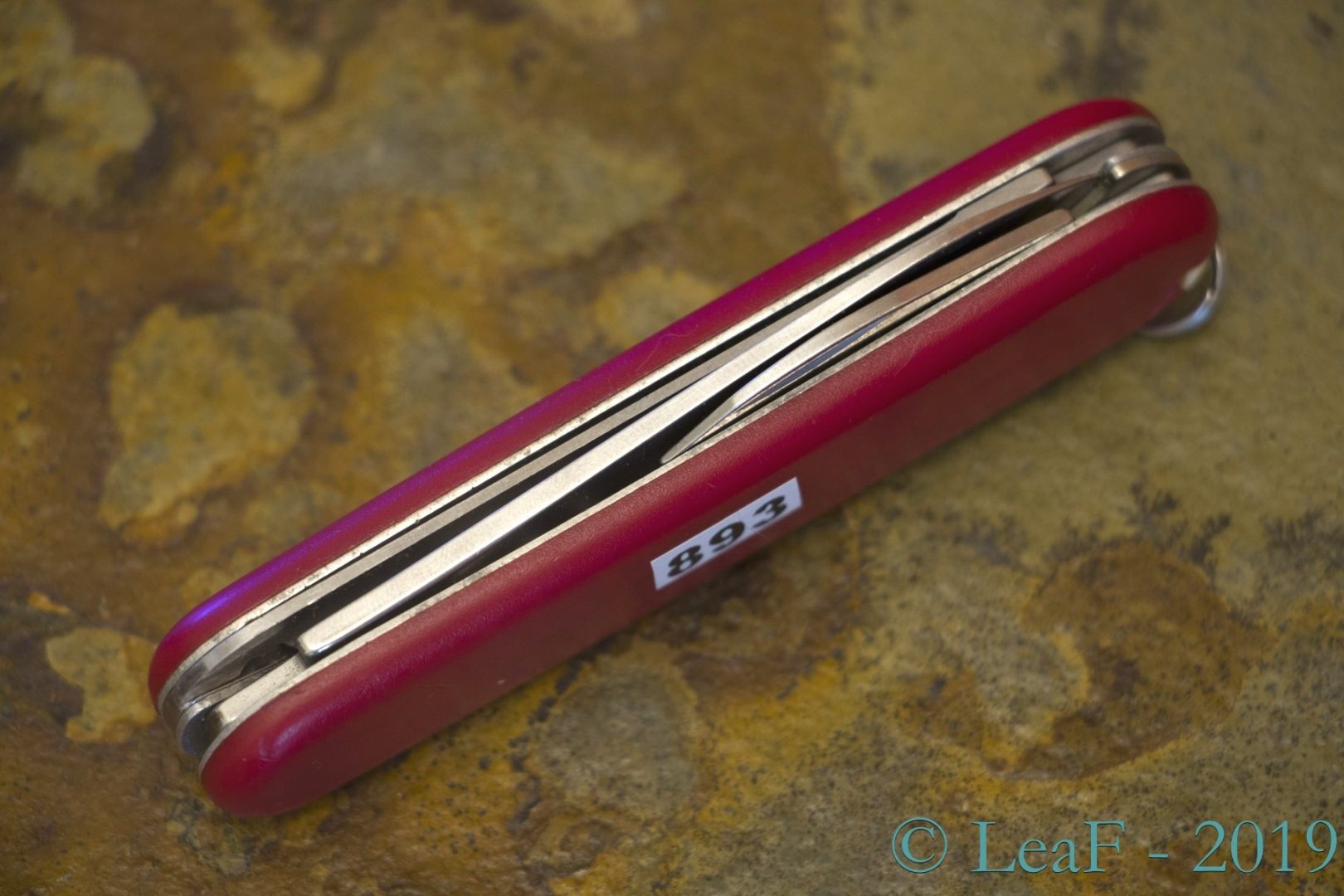 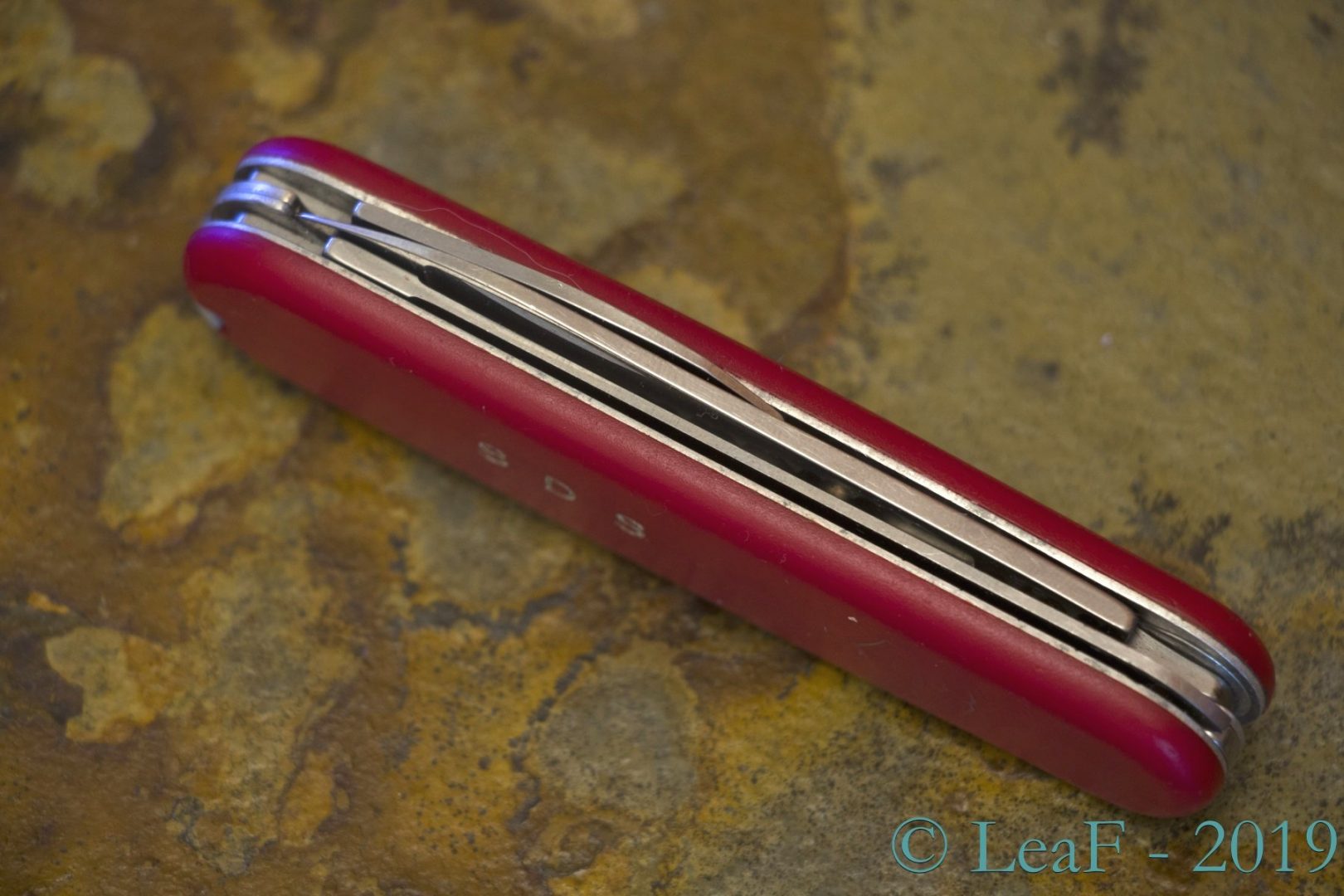 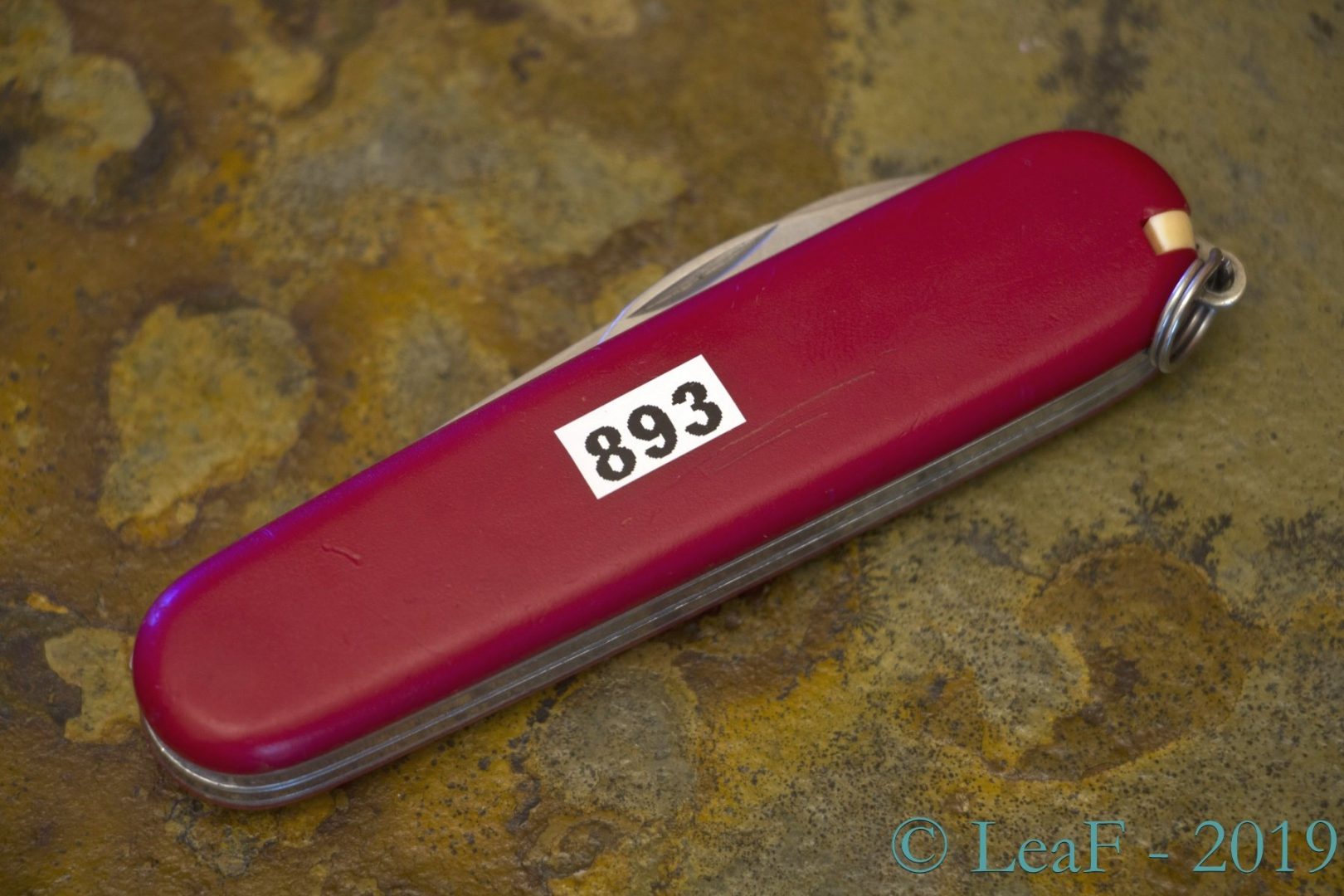 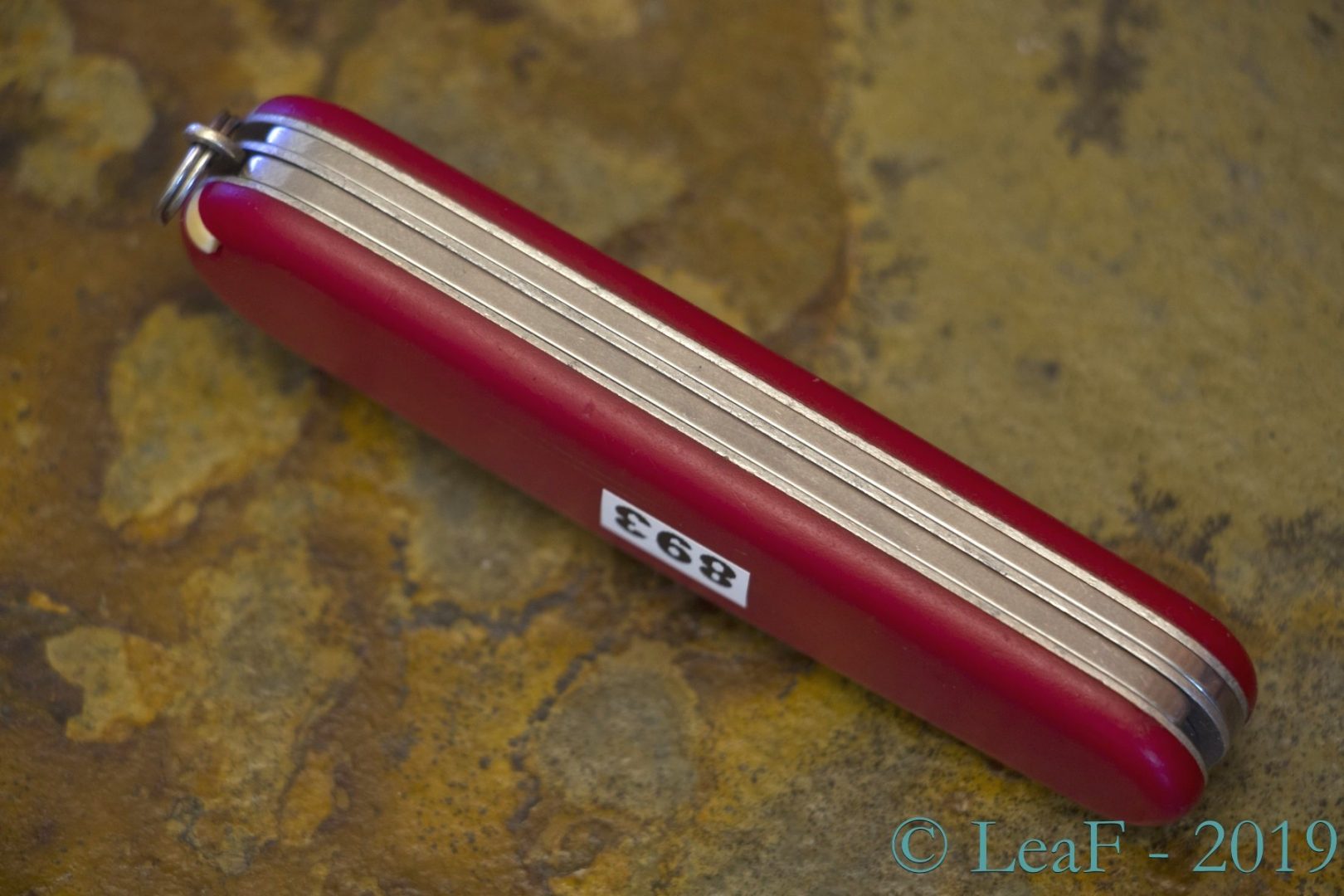 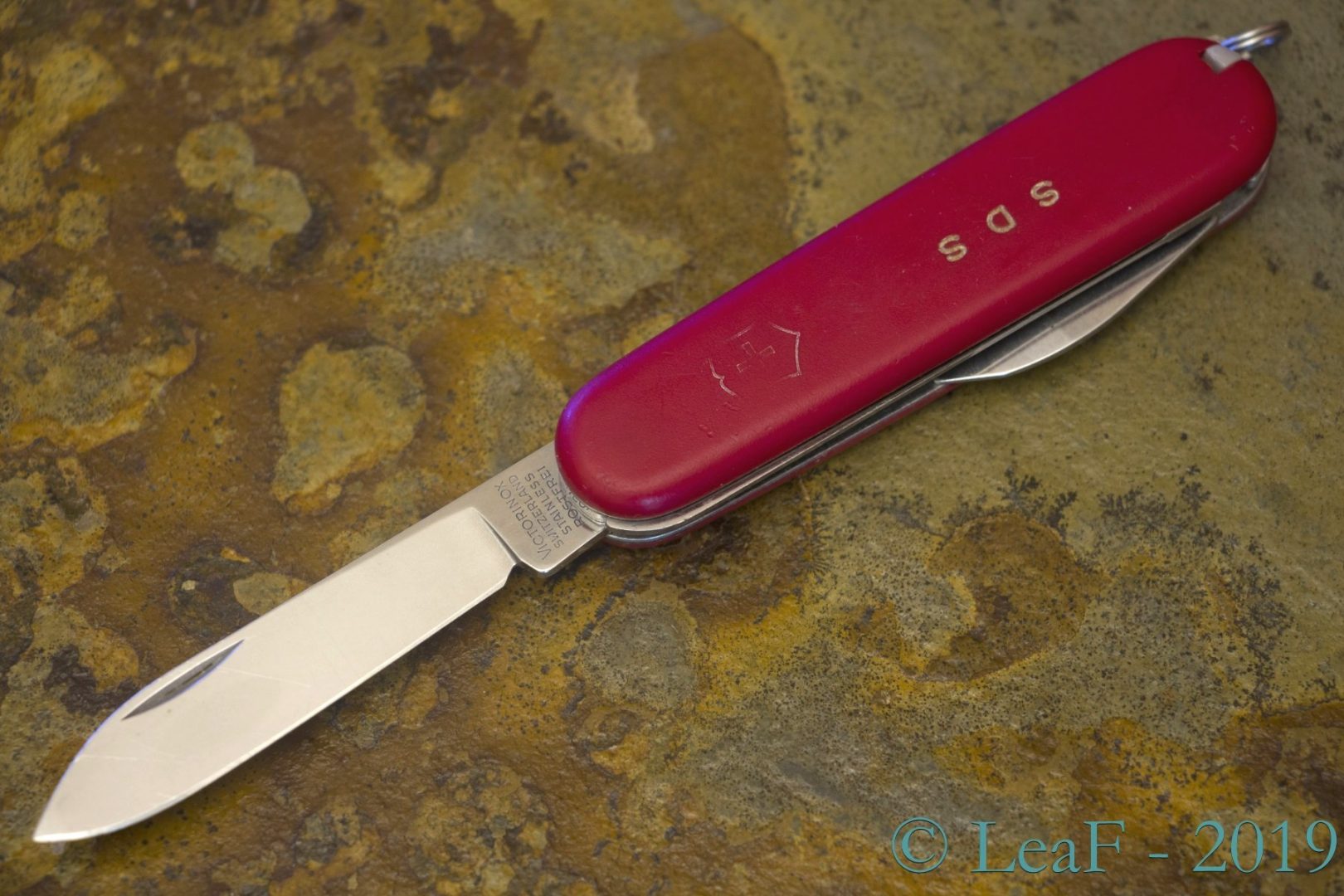 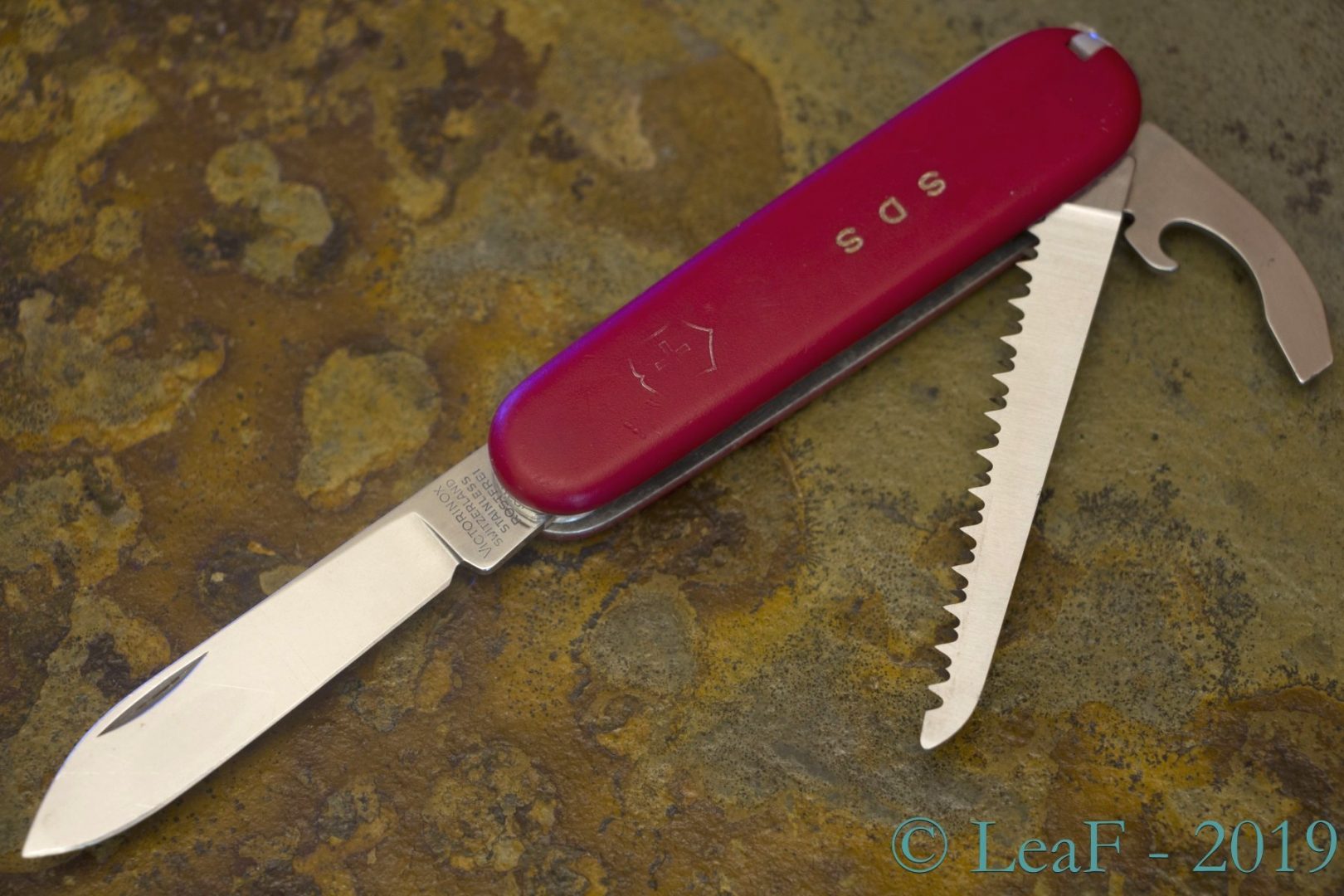 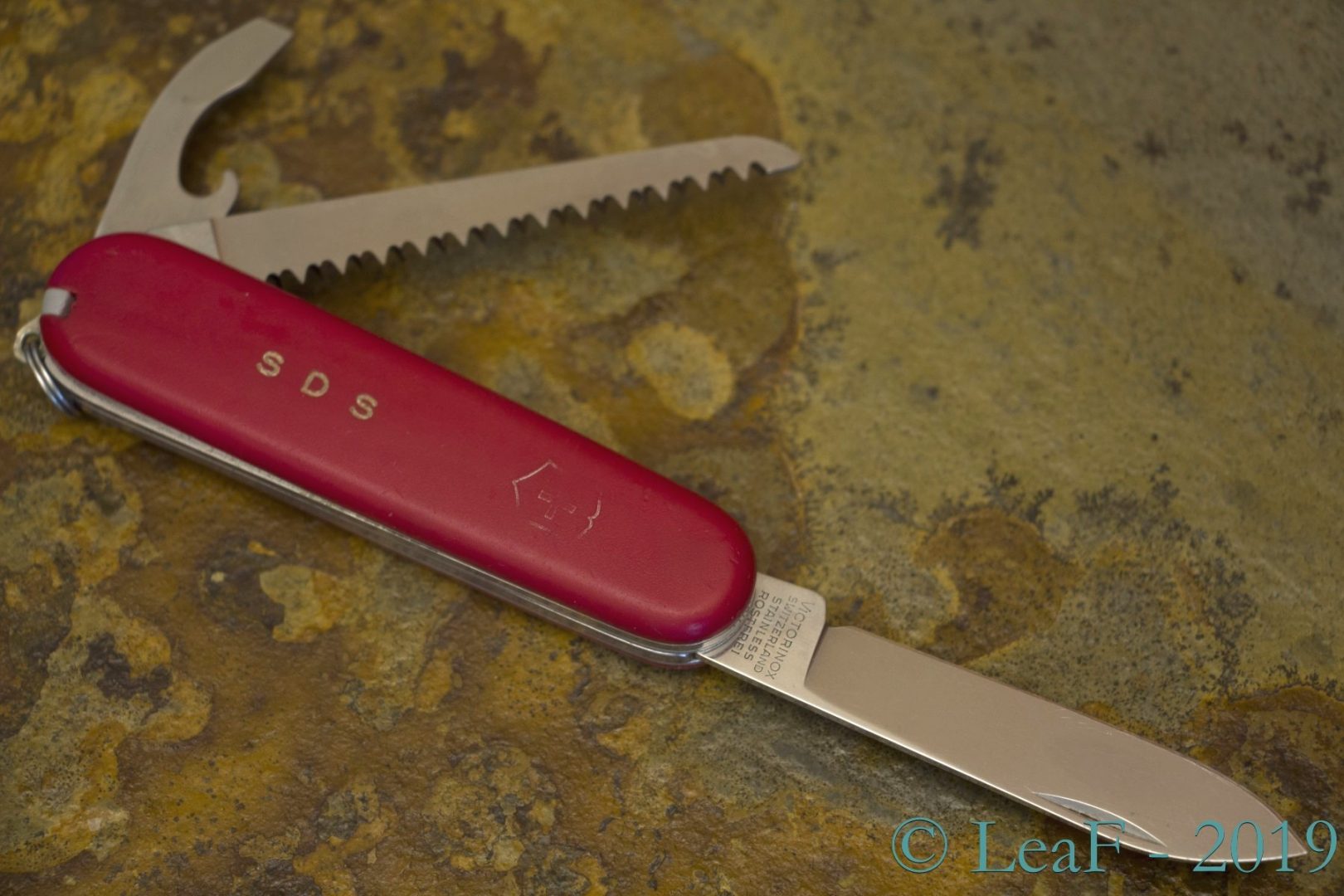 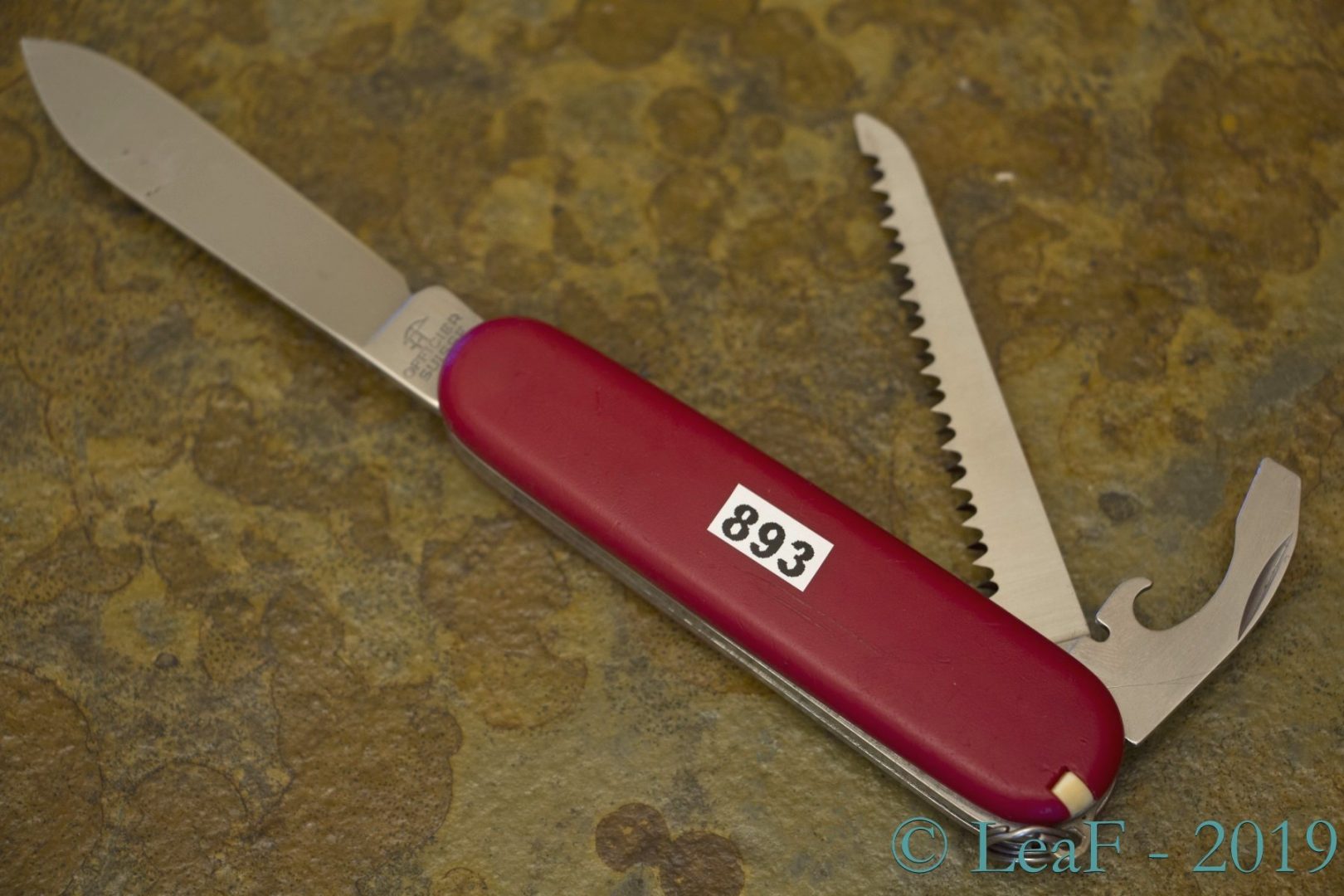 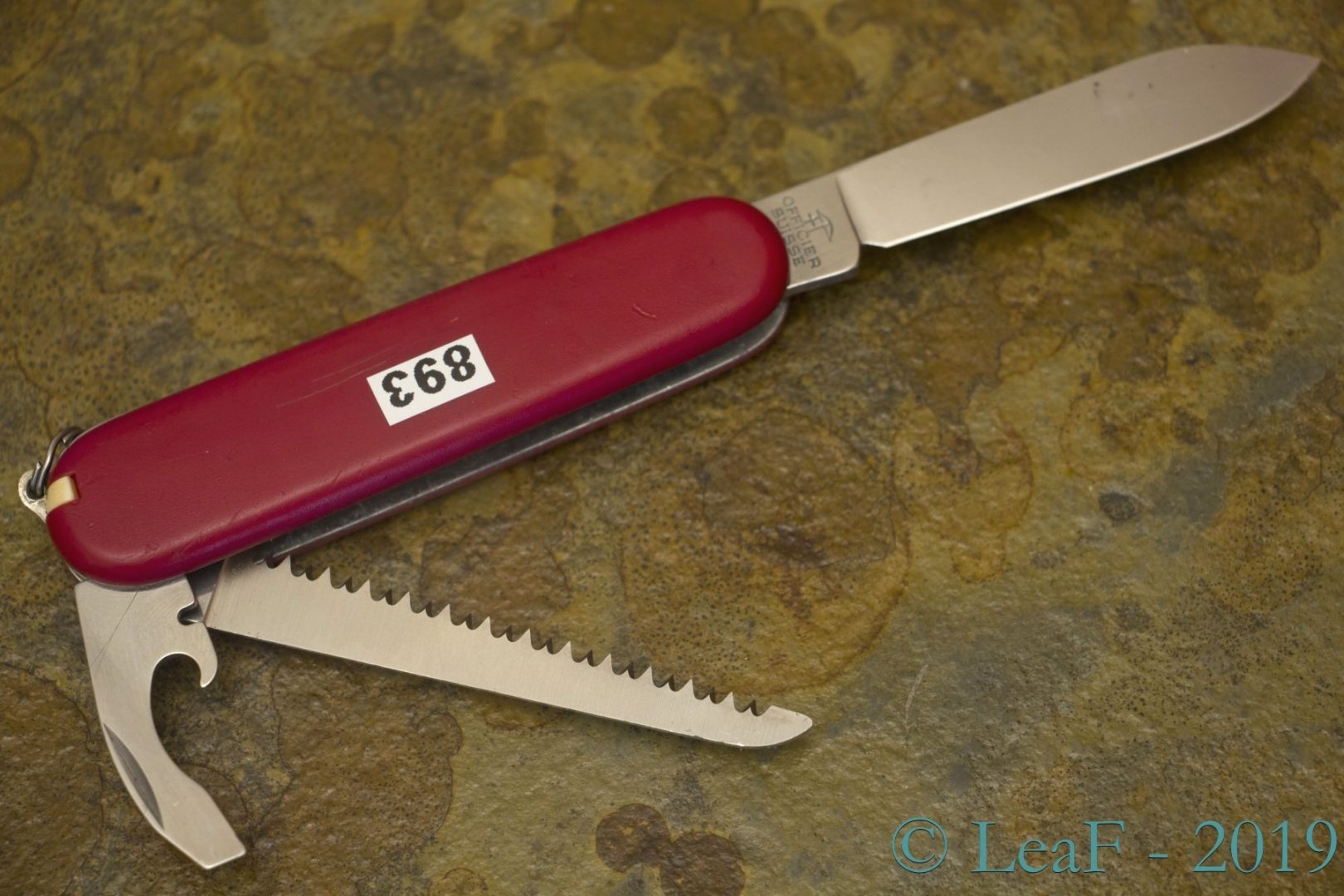