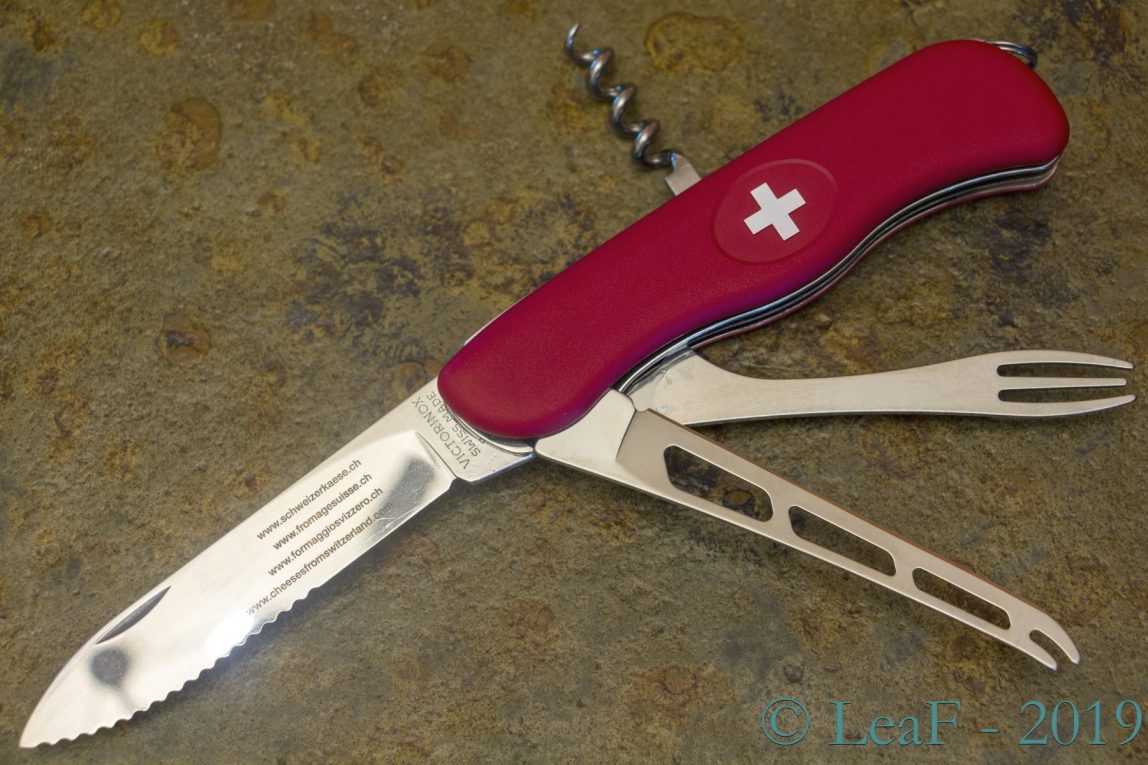 Several years ago, in 2010, Victorinox company in cooperation partnered with Switzerland Cheese Marketing AG (SCM) released a limited edition of their new 111mm knife Käsemesser with a completely new tool – the cheese blade.

That release was unusual: in addition to the gift wrapping, the design of the scales was different from the usual ones, there were advertising inscriptions on the blade and, unusually, there were no tweezers in the scales, only a toothpick.

A little later, the same knife started to produce by Victorinox under “Cheese knife“ name, but already in the form of a regular model with simple red scales.

In 2019, Victorinox again produced for SCM an “improved” version of the Cheese knife, which now includes another completely new tool, the fondue fork.

Unlike the first version, this knife already uses a liner lock, but it is still distributed in a special gift box, it does not have tweezers, the top scale doesn’t have the usual shield, and again there are advertising inscriptions on the blade – SCM company web addresses in few languages.

Looking ahead, it should be said that Victorinox will soon release a regular version of this knife and call it Cheese Master, but we’ll talk about this knife a little later, agreed? 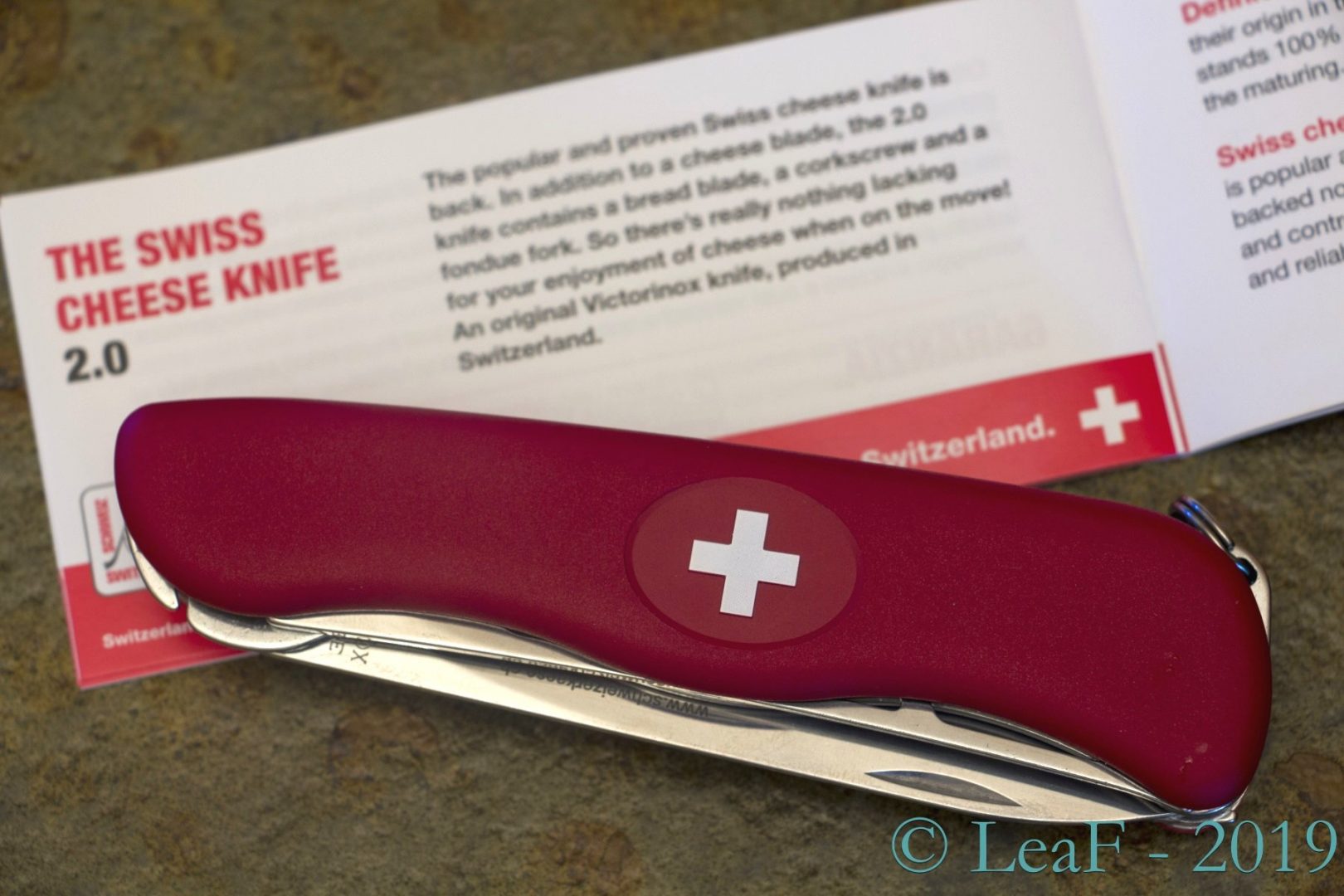 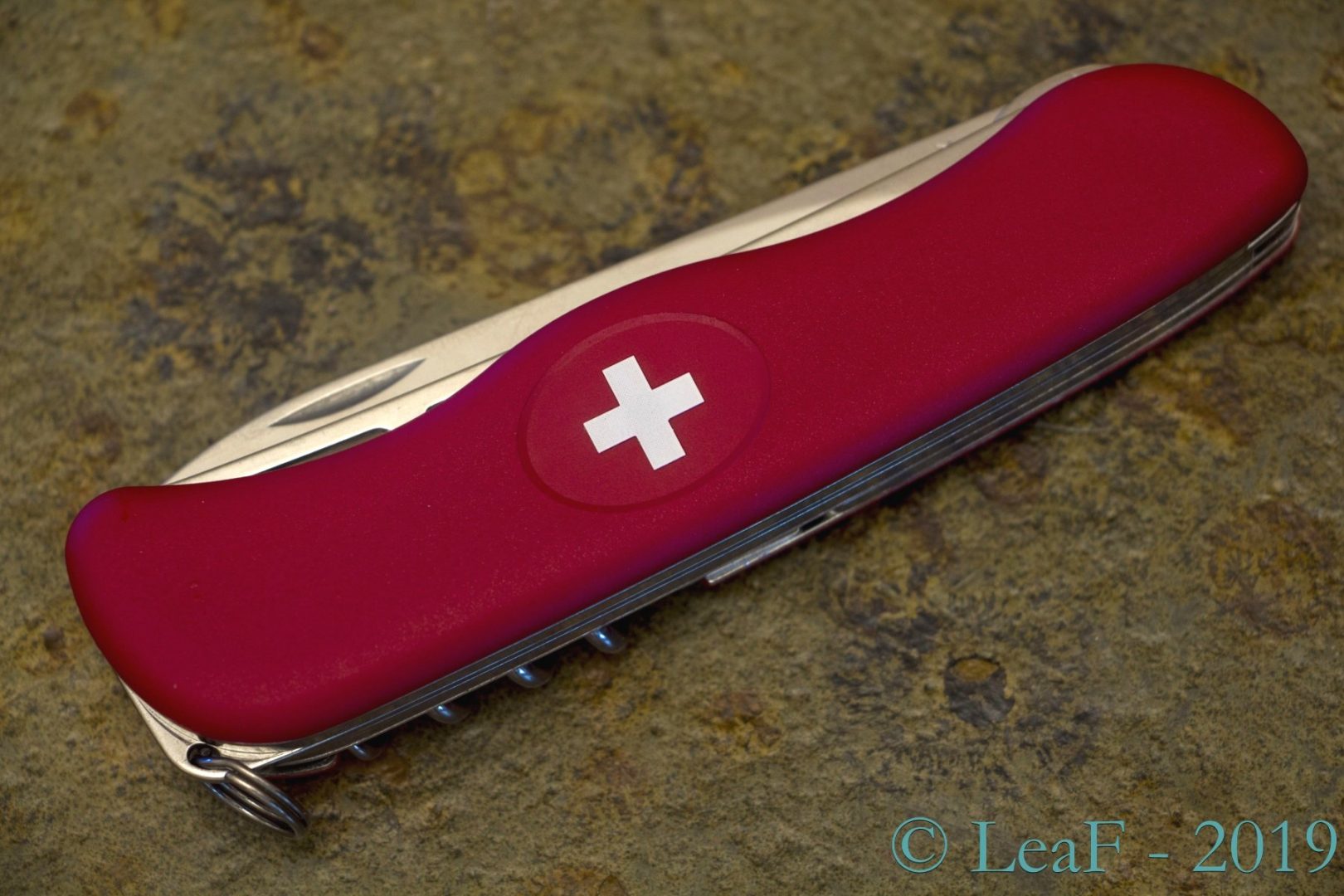 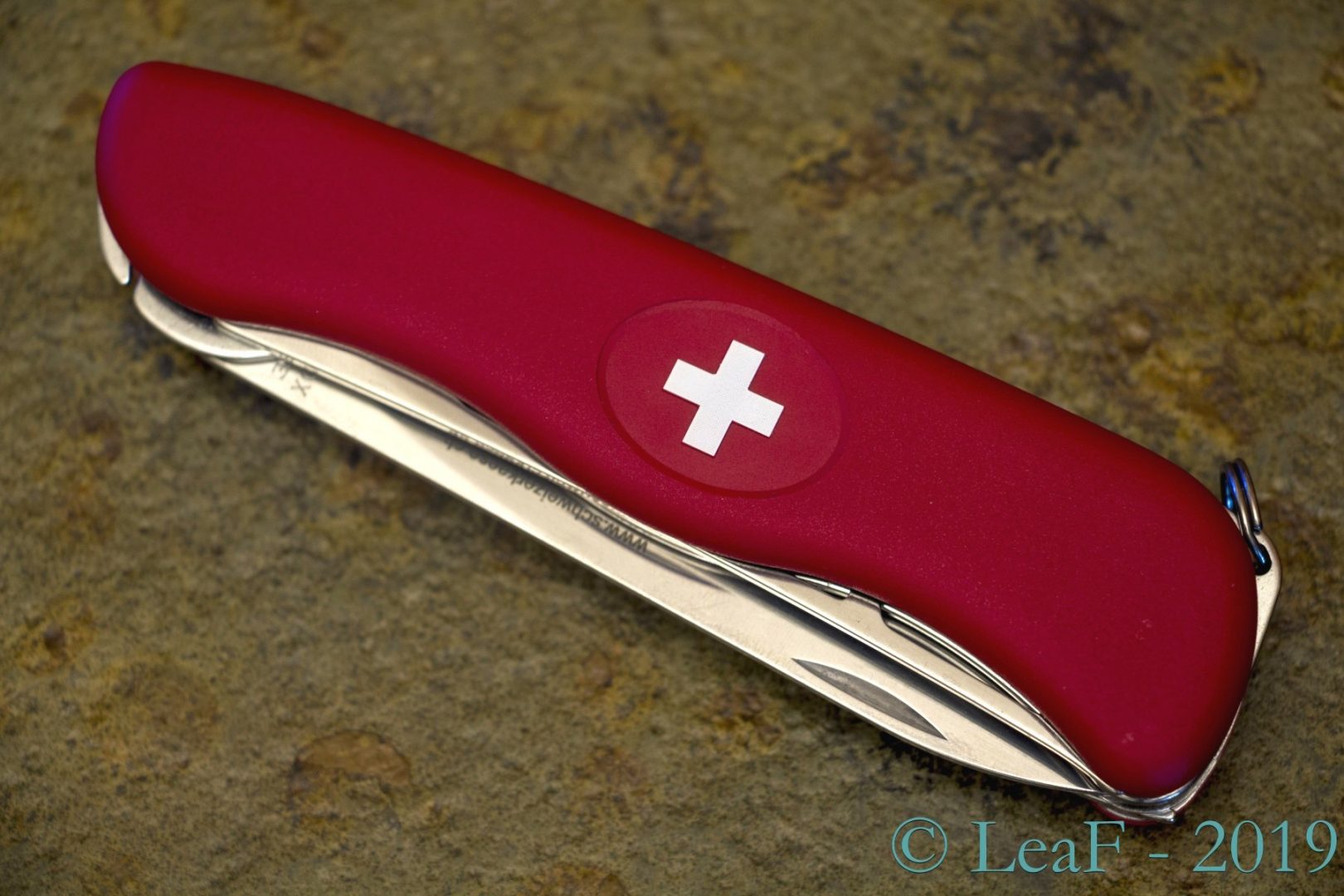 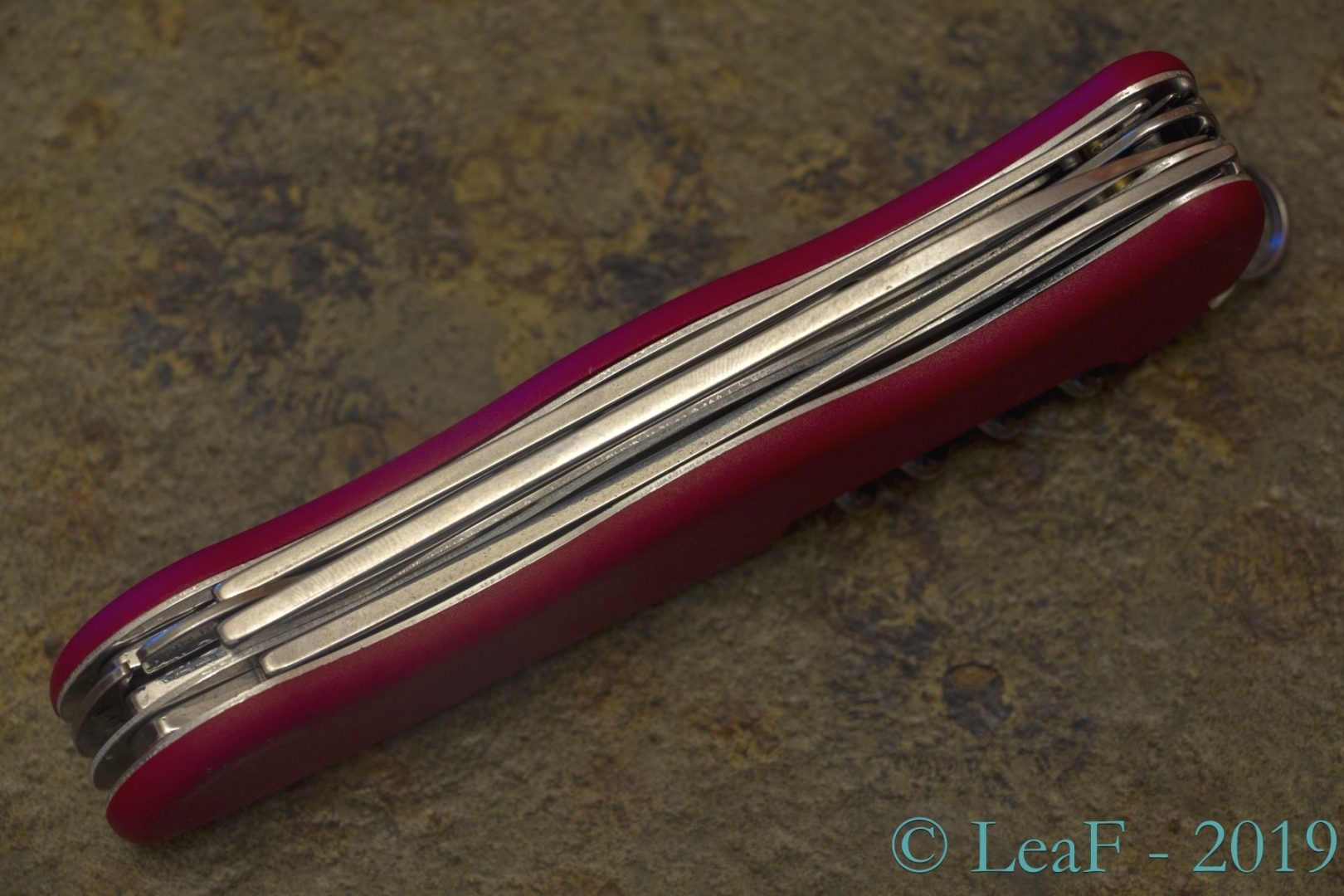 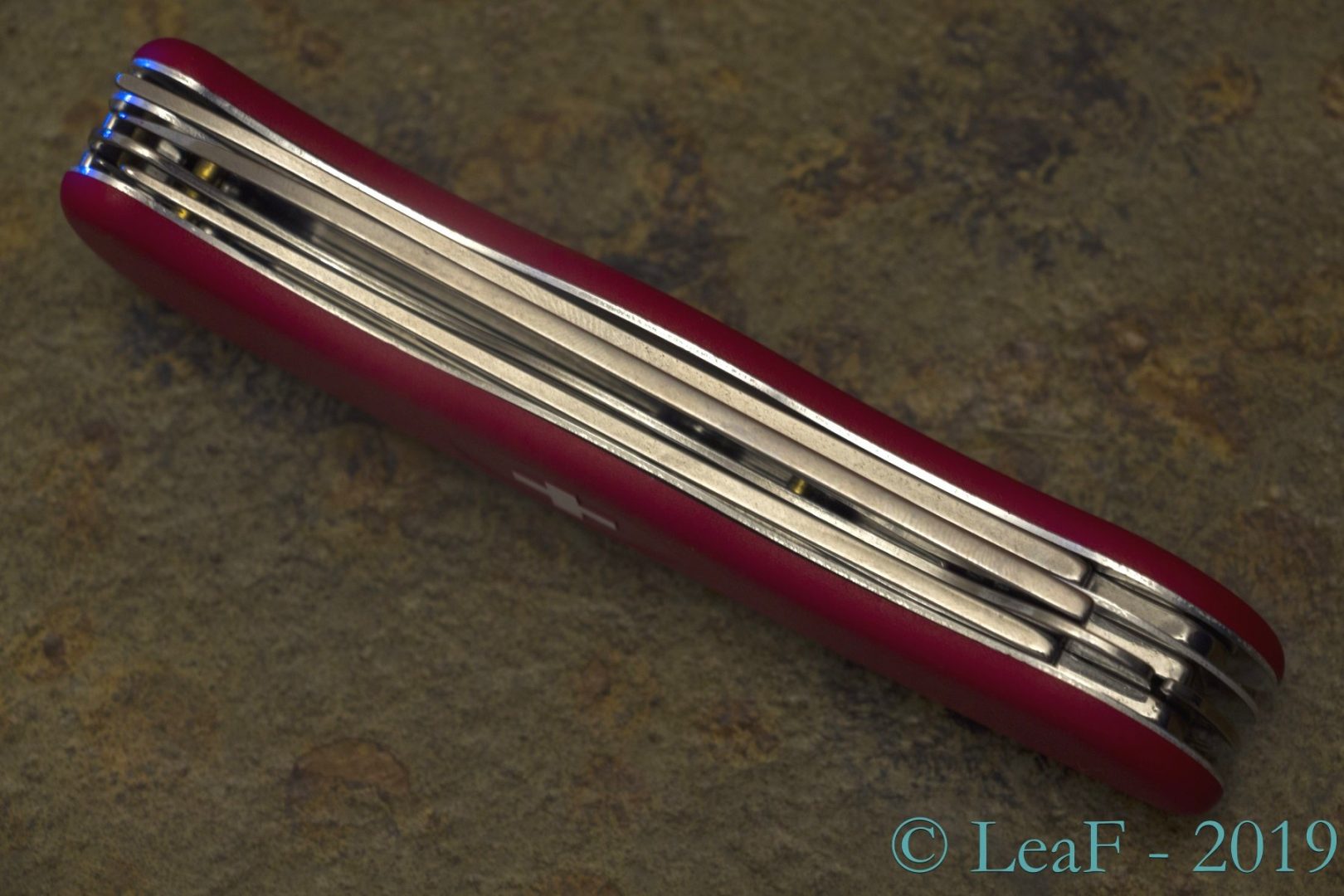 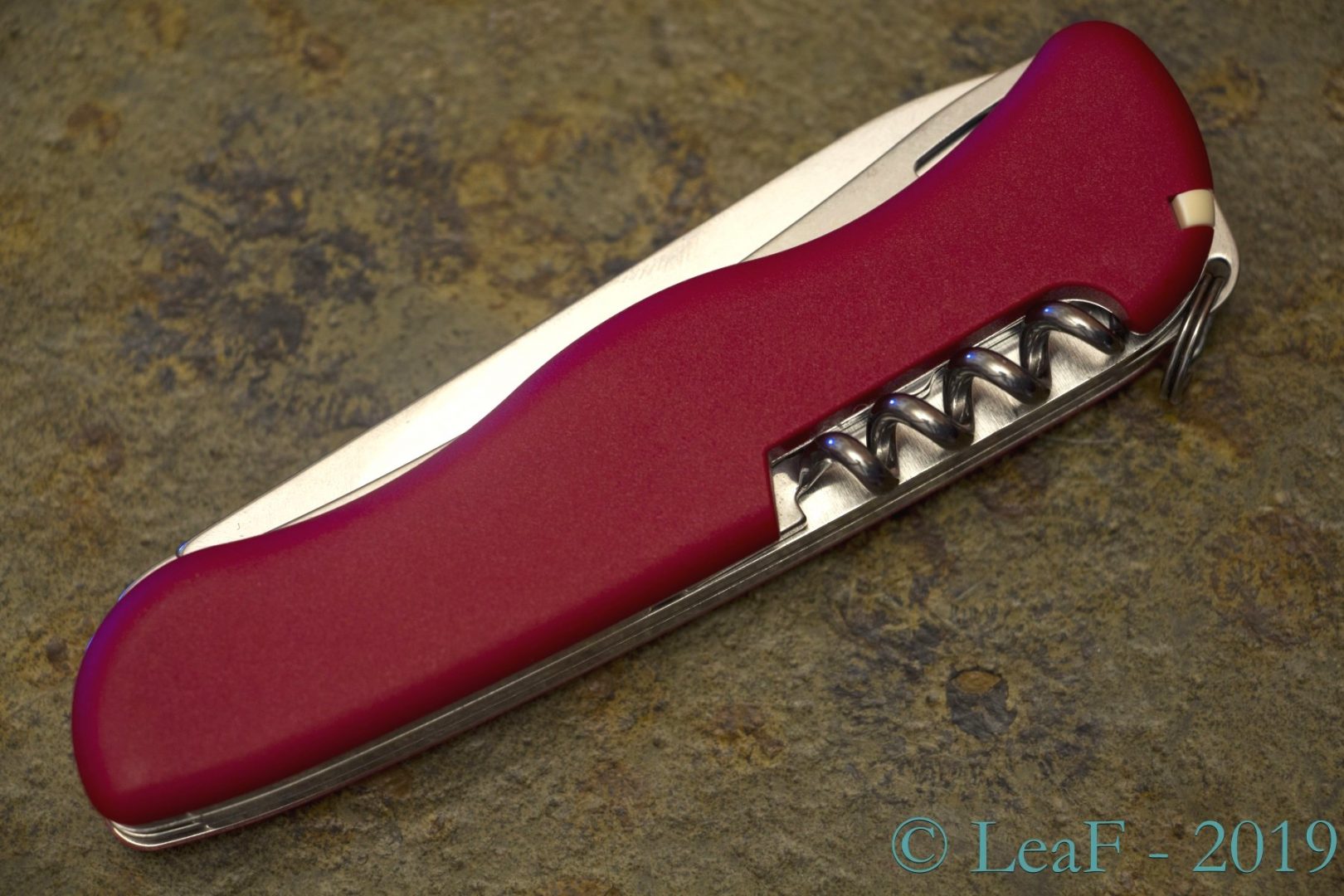 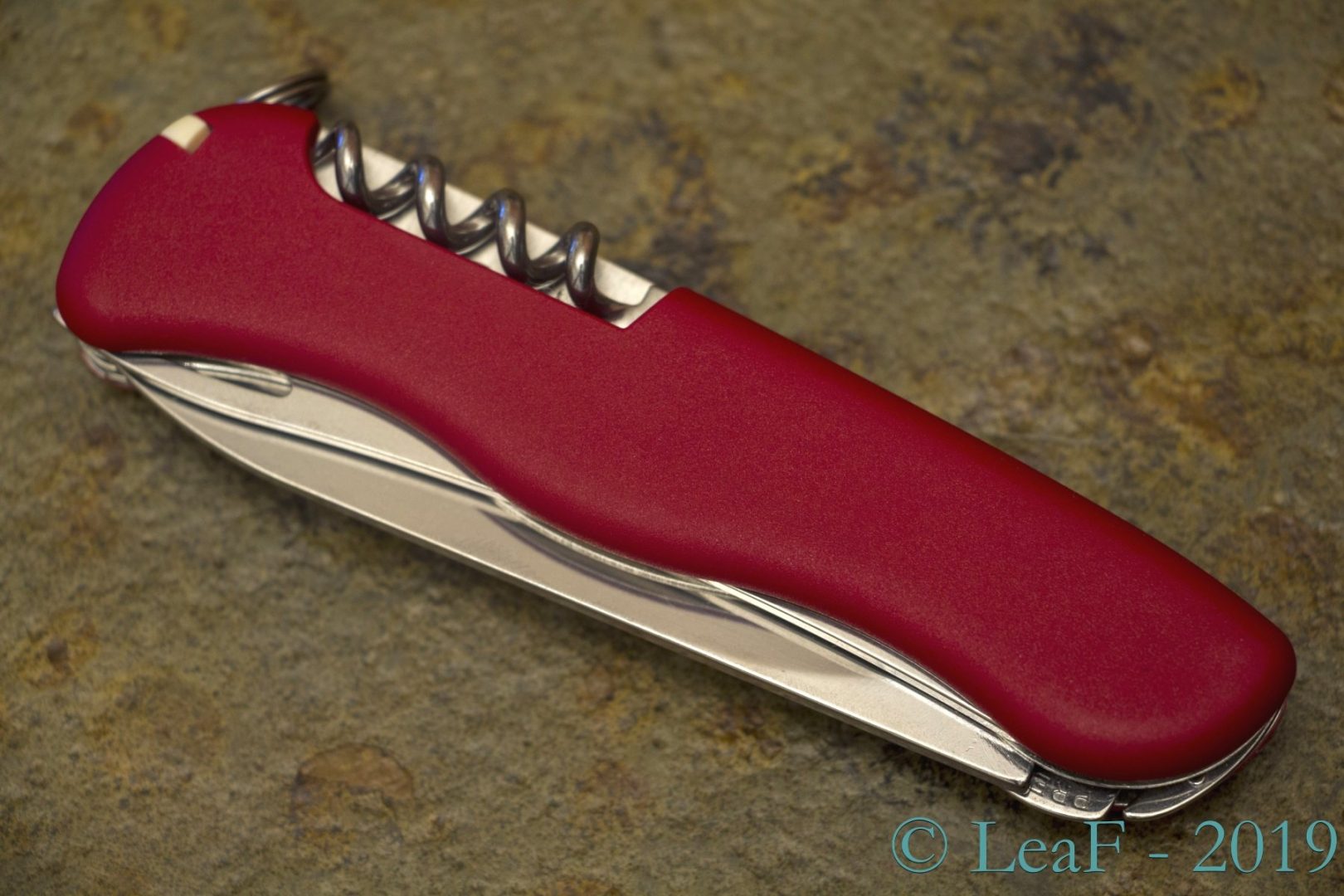 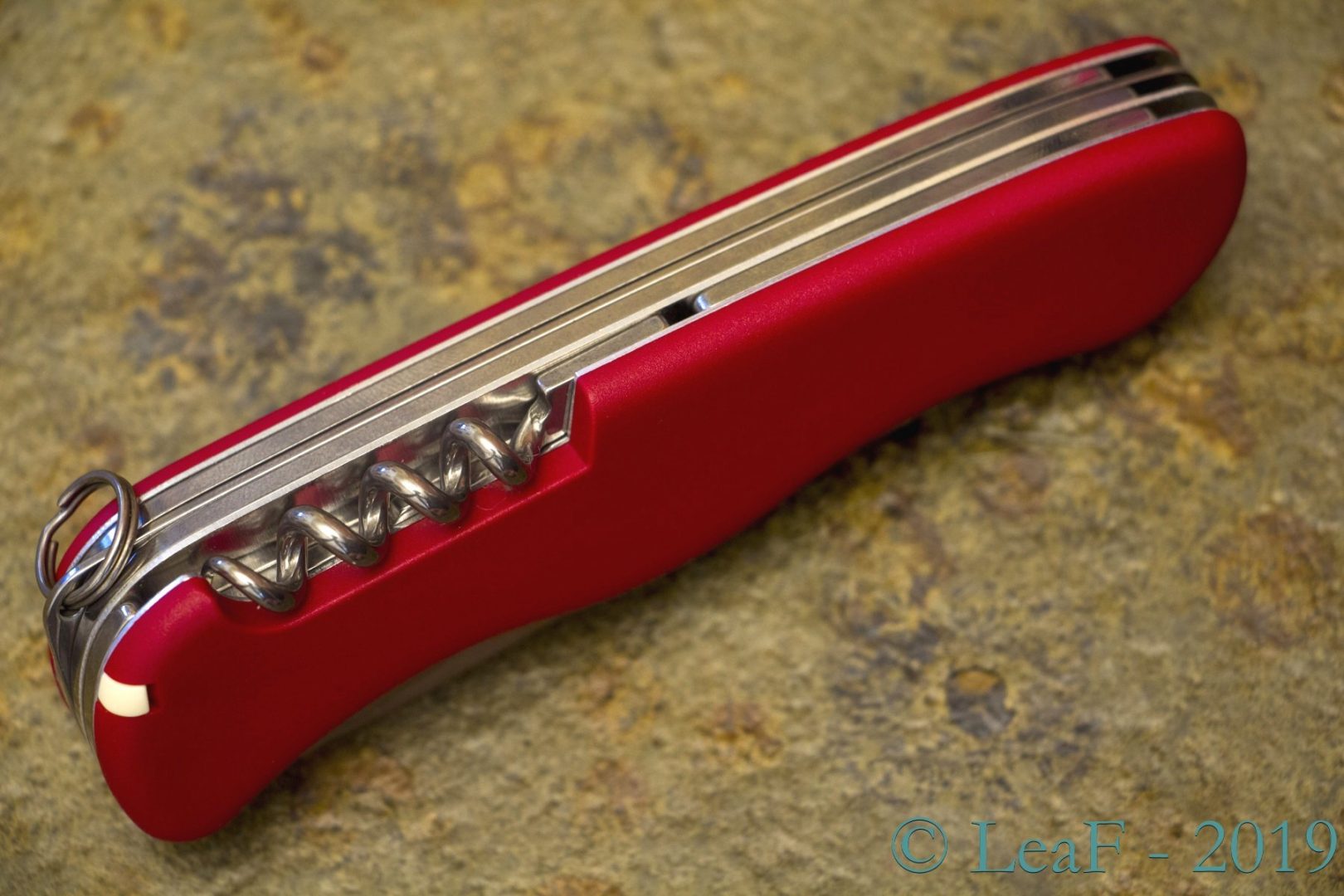 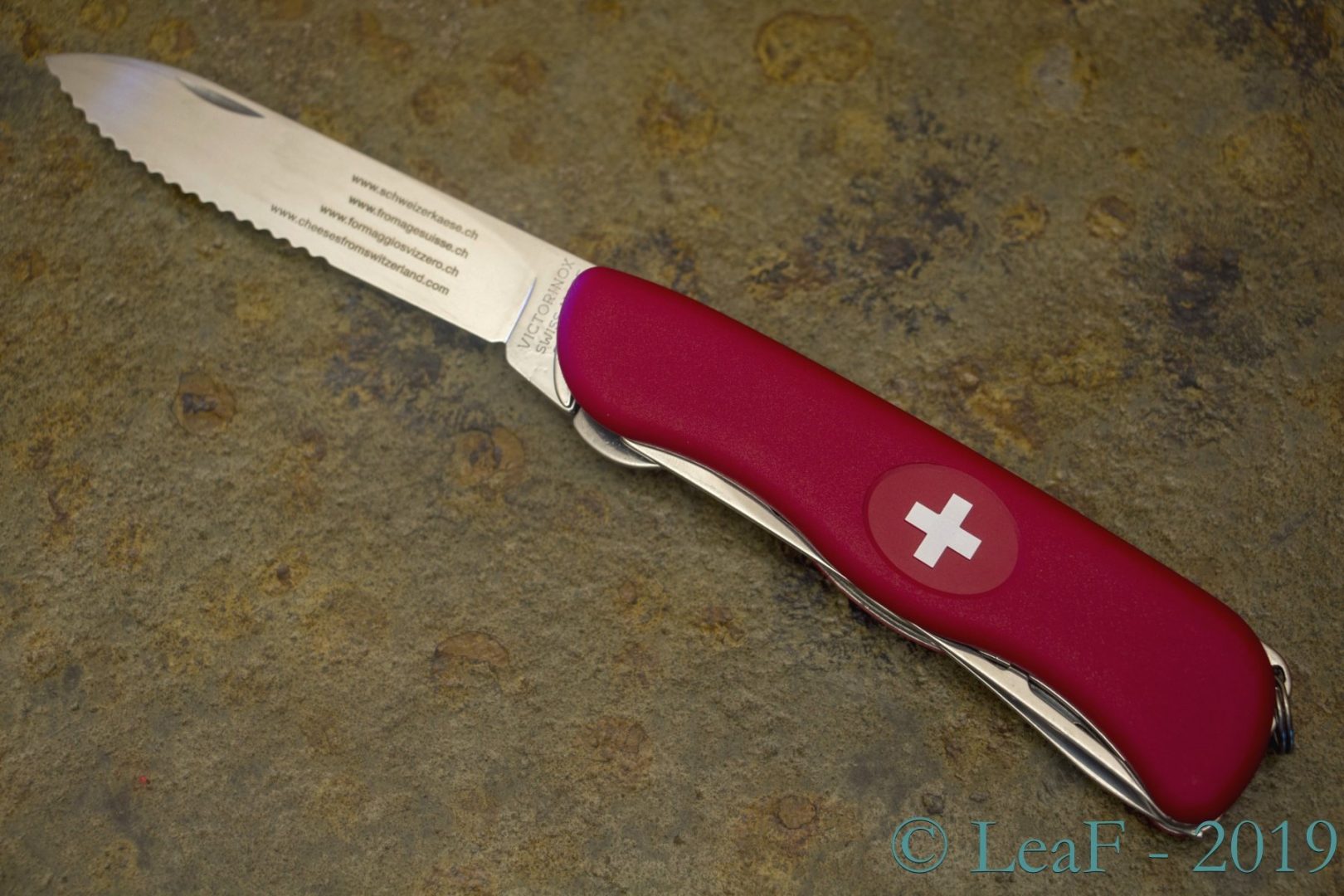 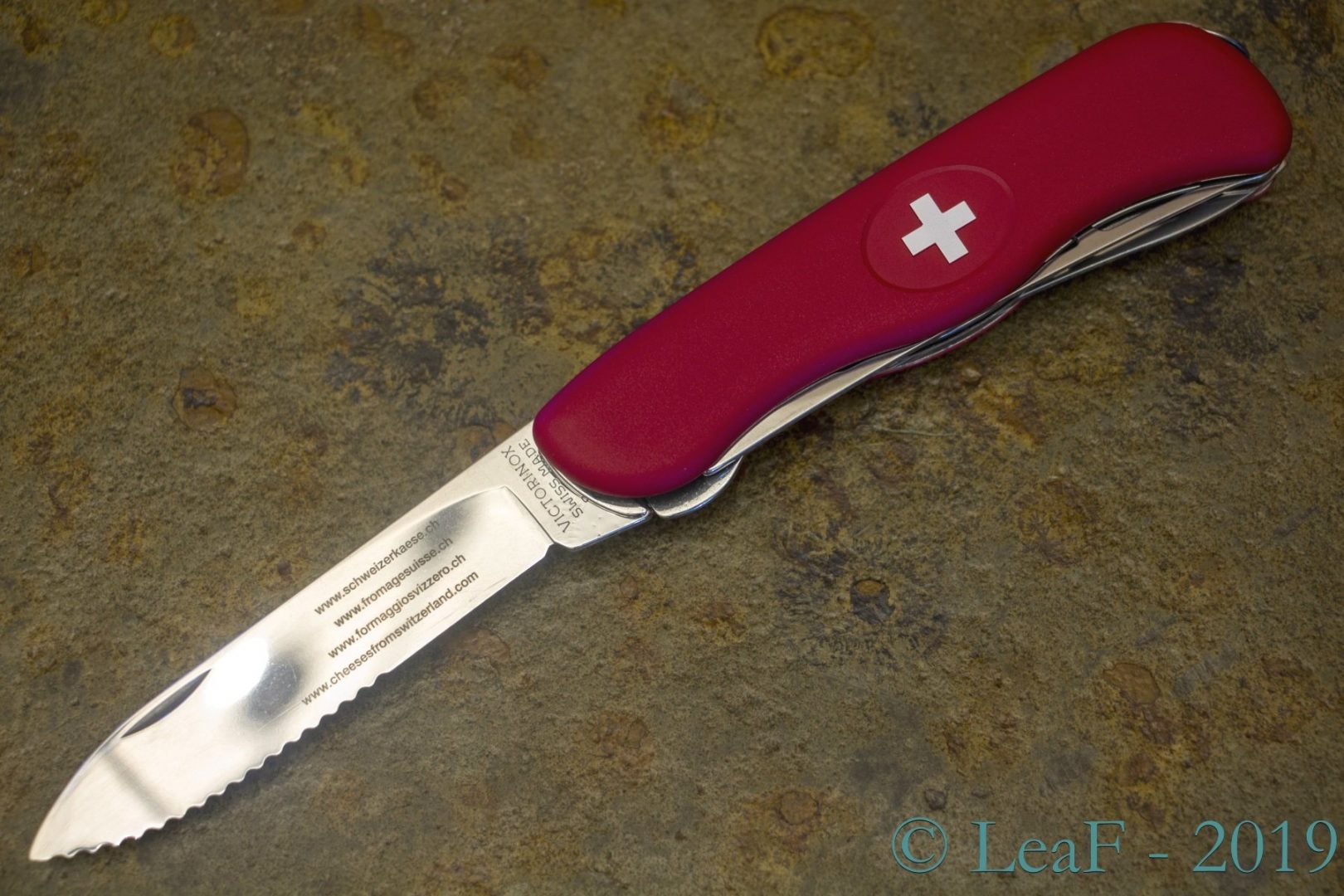 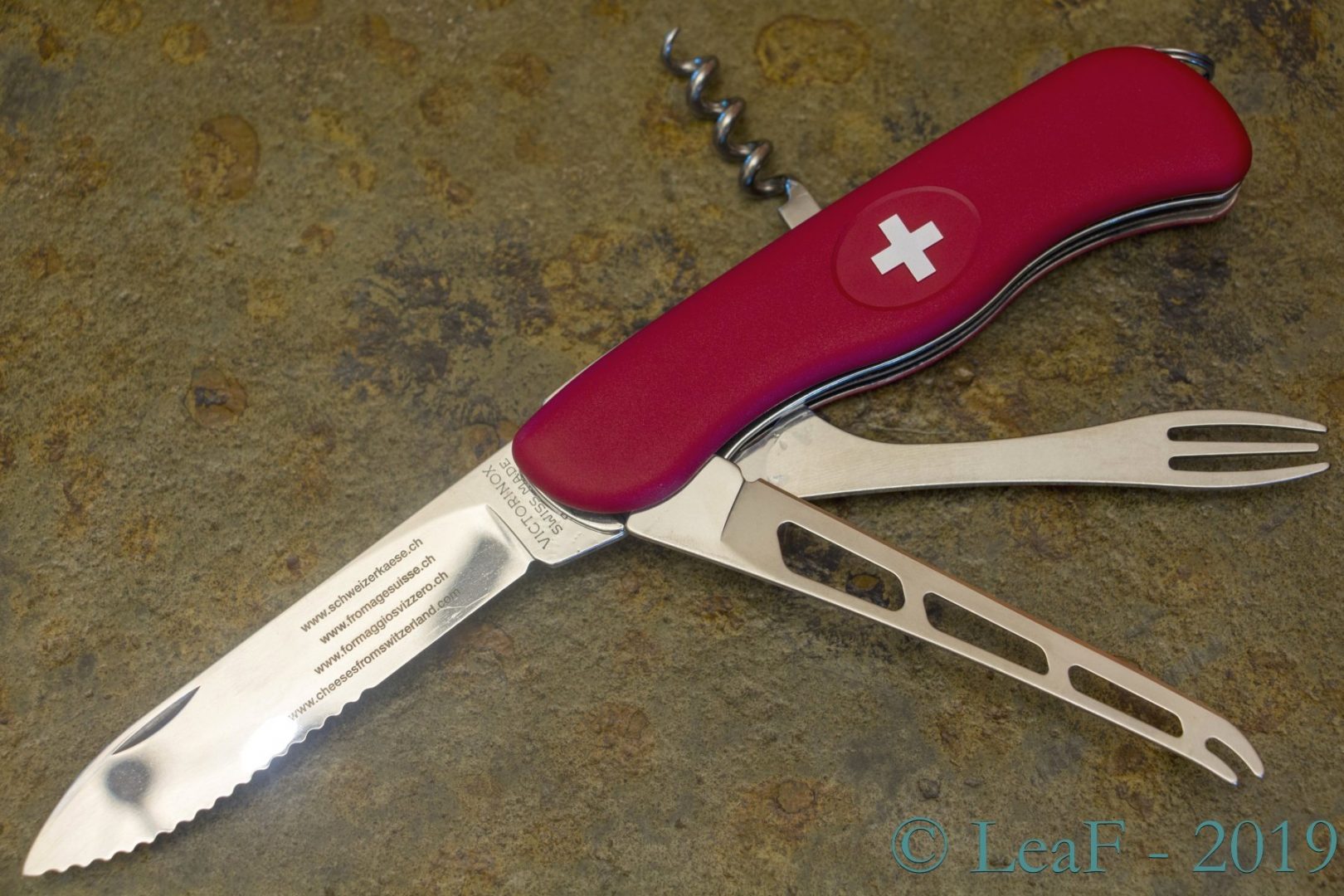 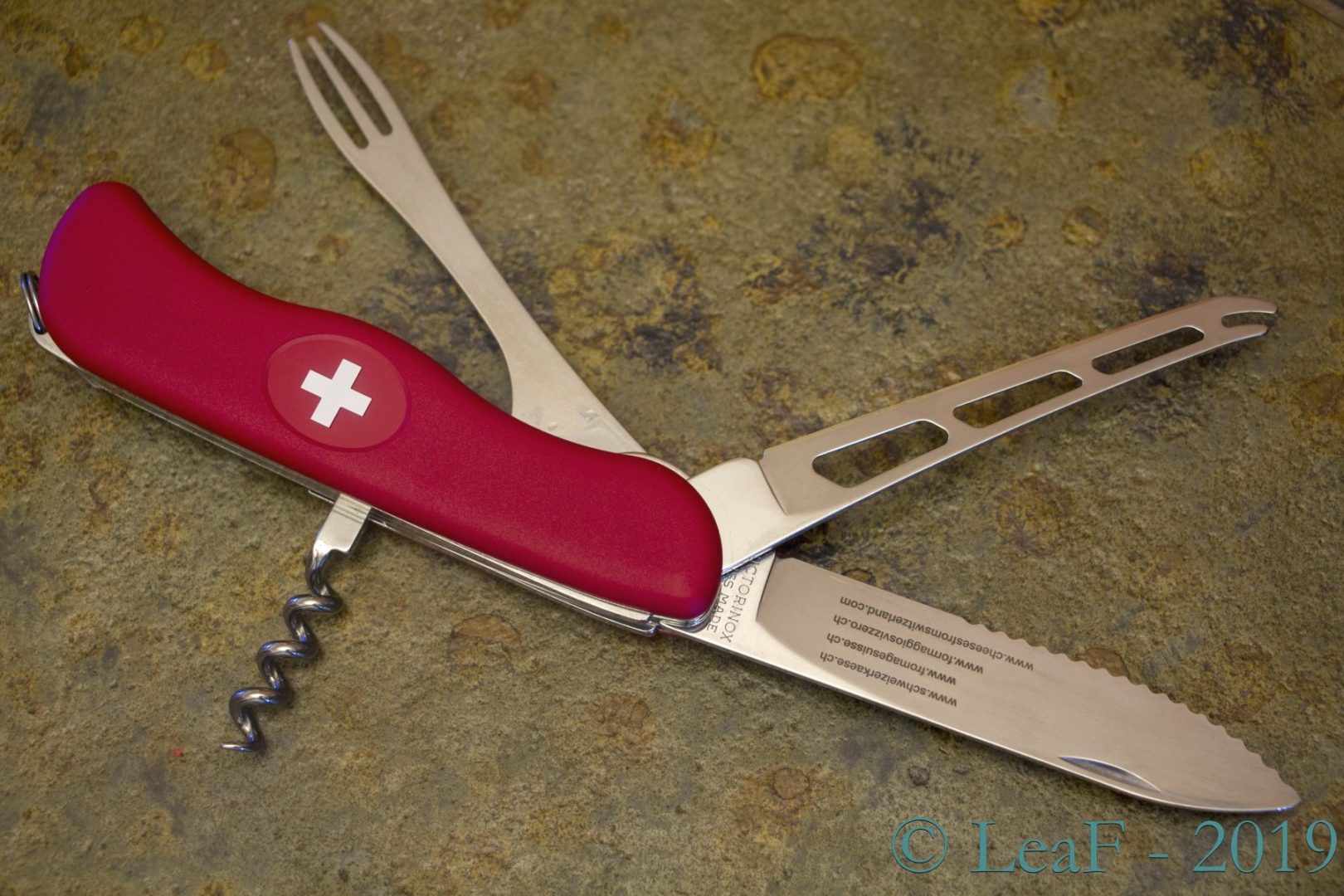 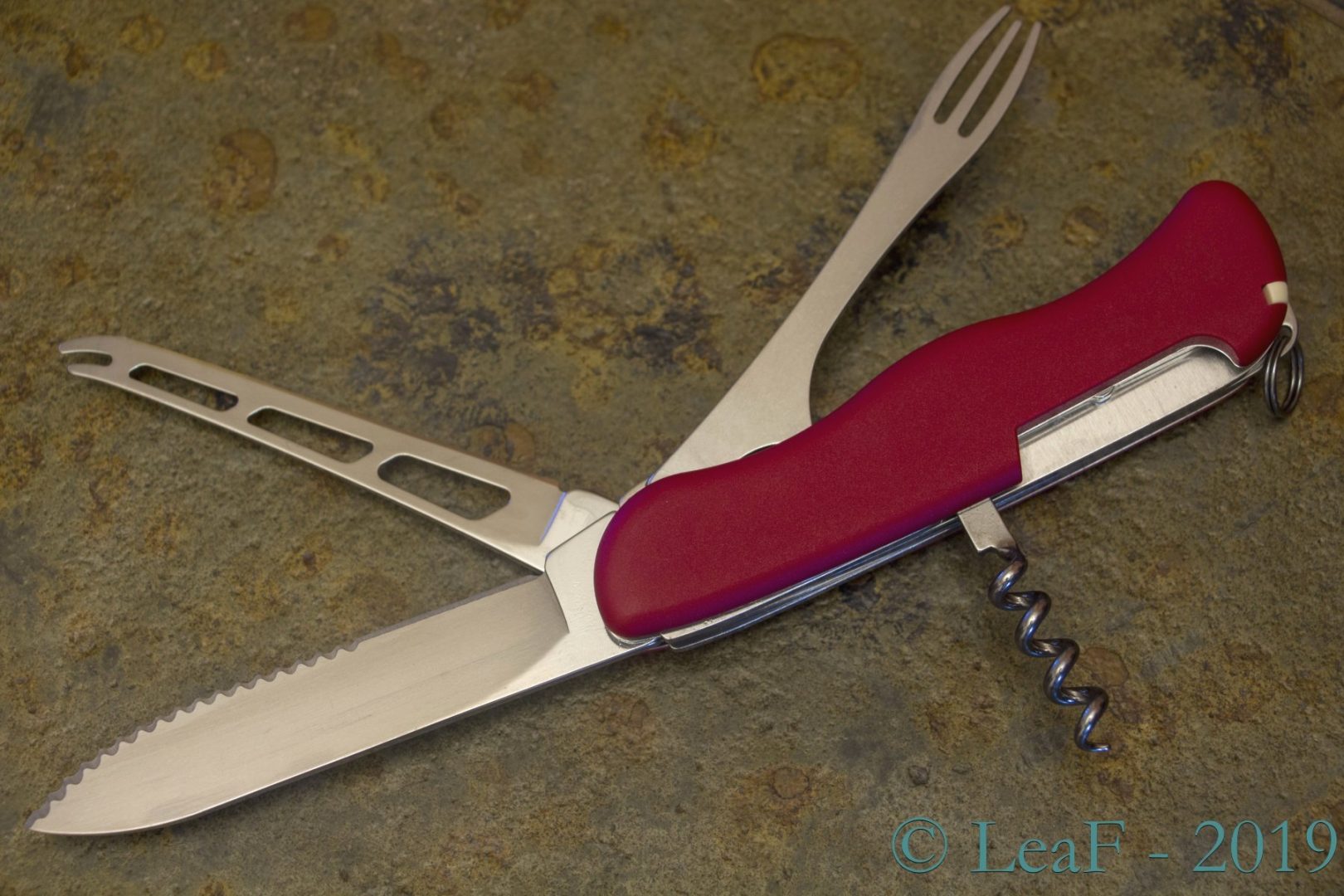 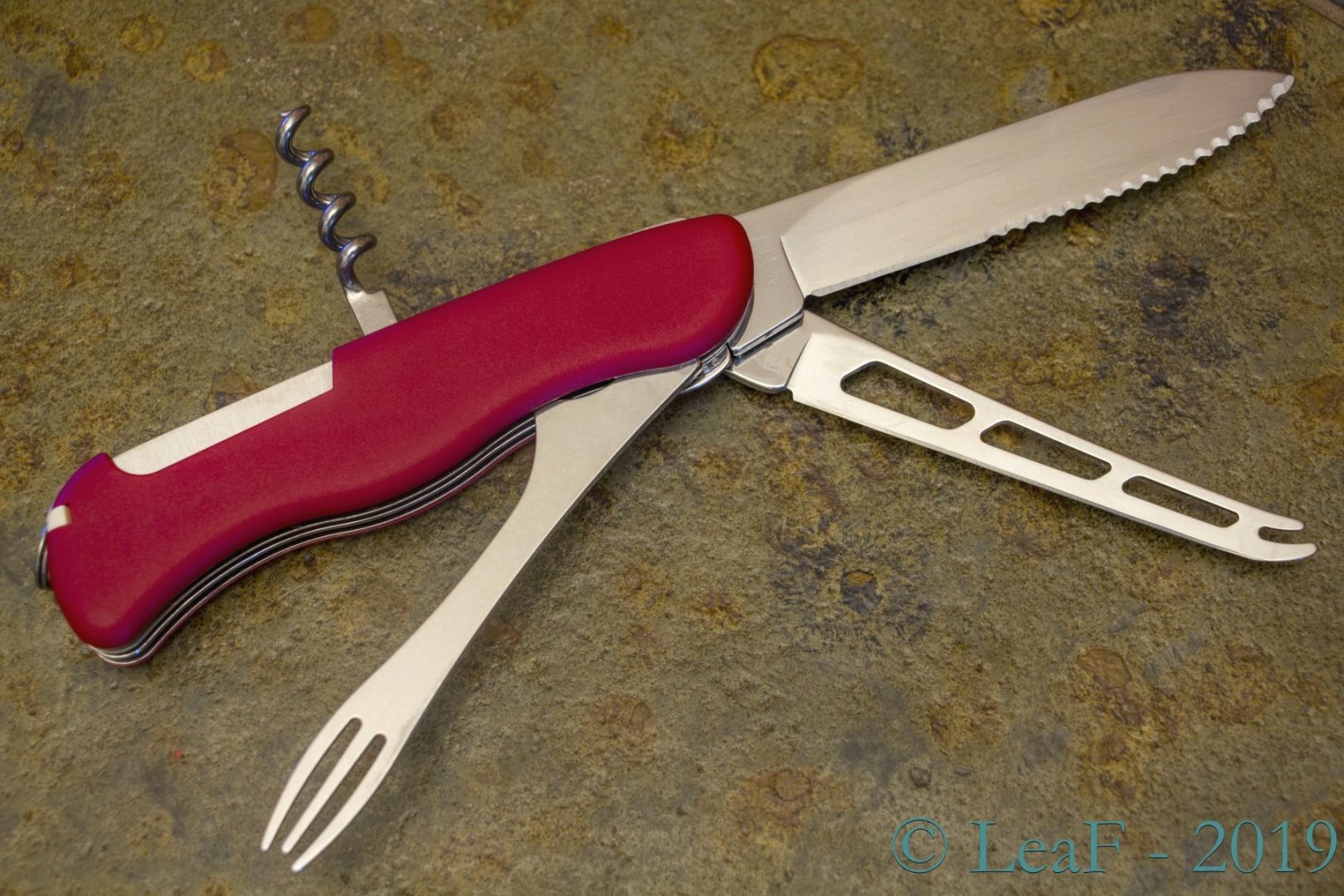 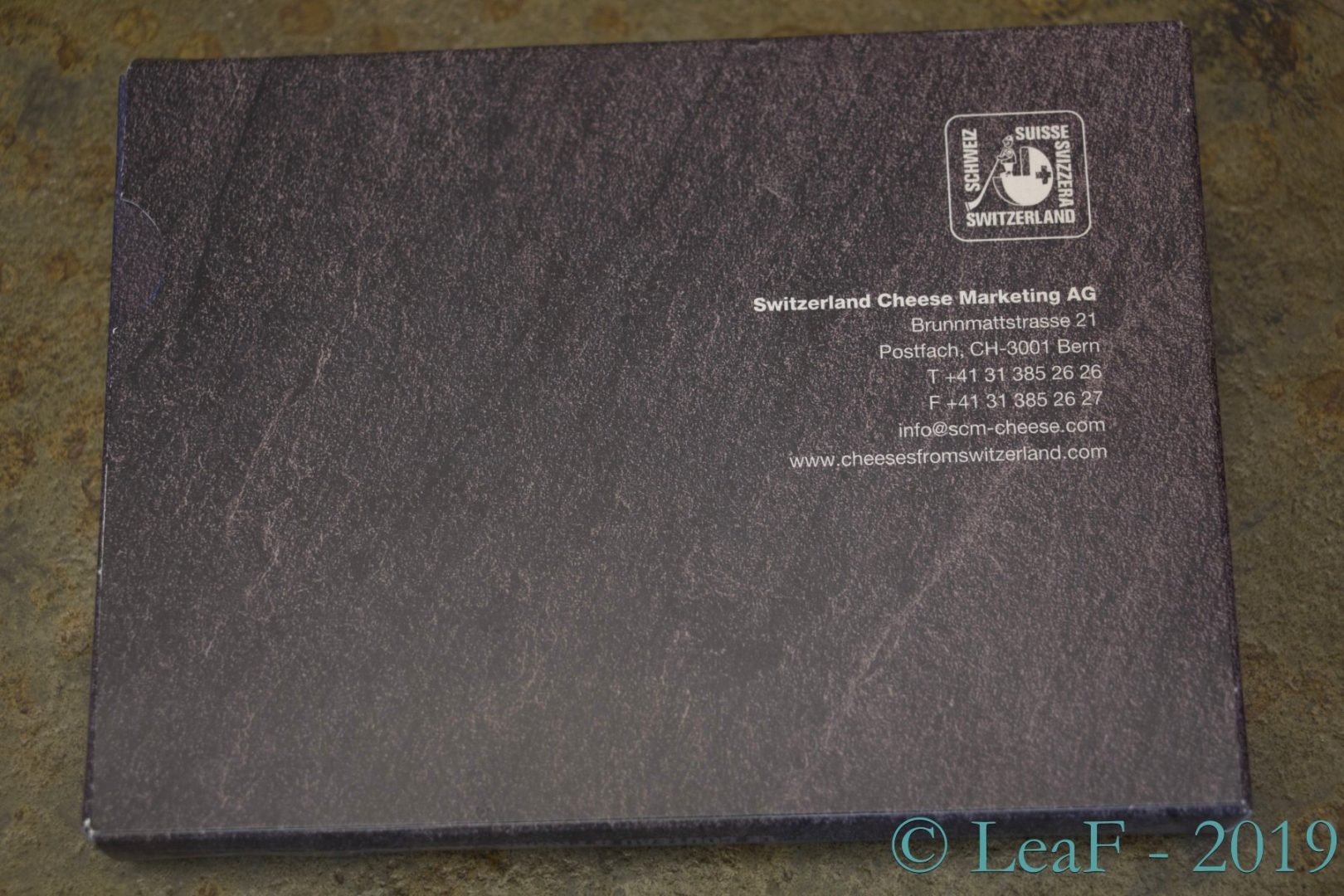 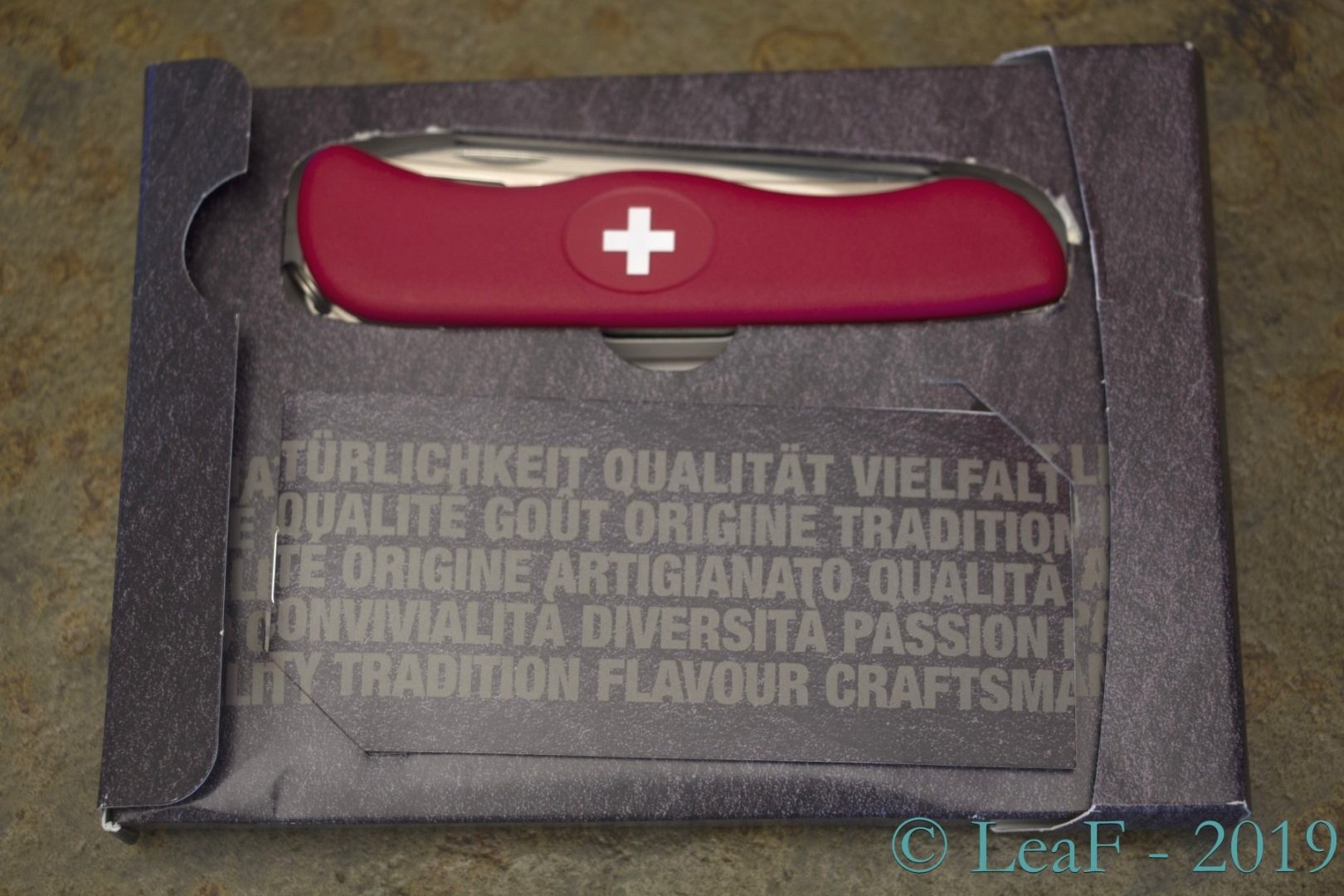 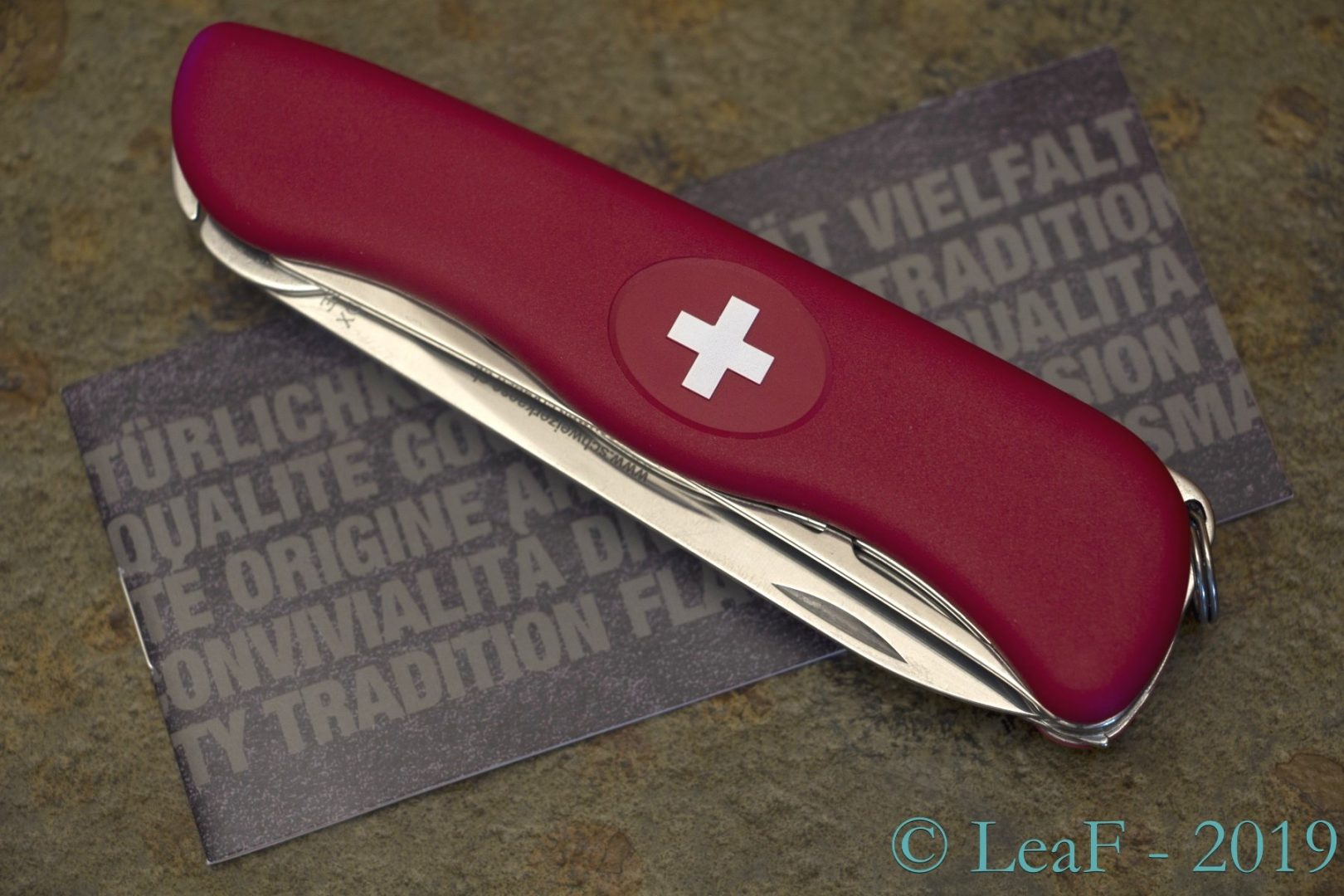 Both are Mechanics and both aren't usual models. D

So similar and so different. Victorinox Electricia

Almost all 111mm Victorinox knives that I own #my

The Victorinox Golfer Special is a one of "unicorn