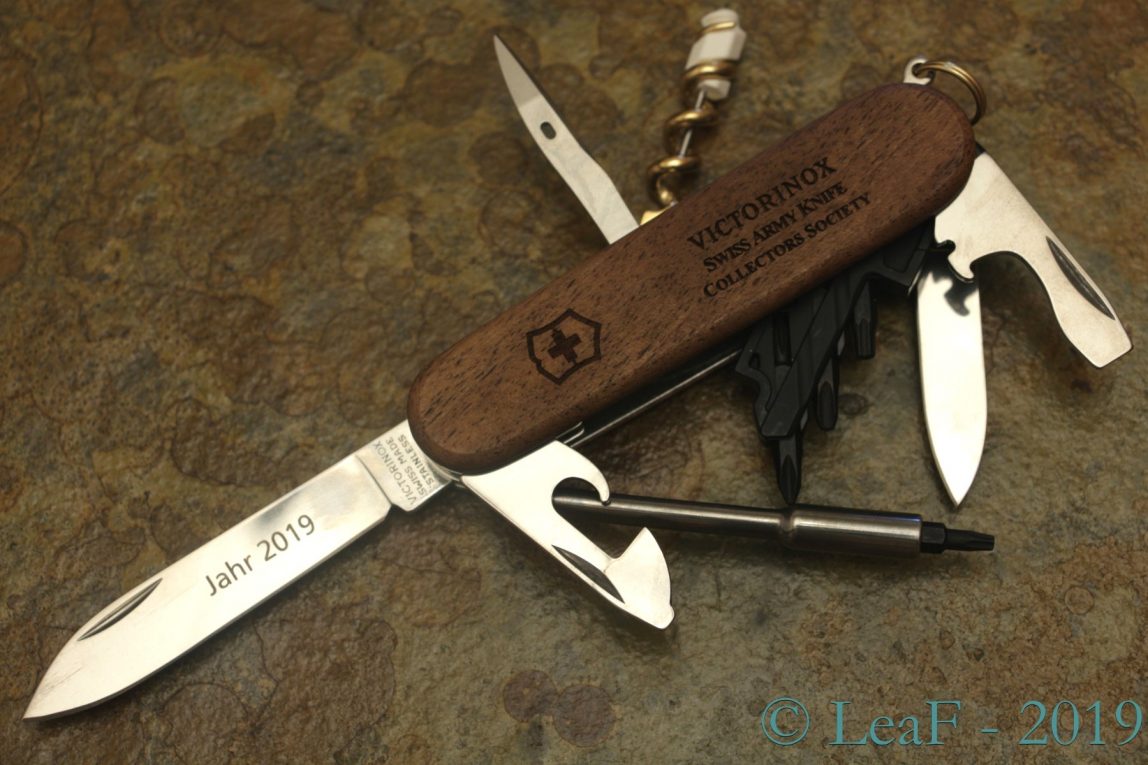 In 2019 in honor of 20th anniversary of VSAKCS, the special run of CyberTool 29 (or CyberTool S if we’re going to use its latest name) was released.
First time this model was produced with walnut scales, moreover, this run was one of few “luxury editions” – it has ‘gold-plated’ elements, corkscrew and keyring. Both scales have laser etchings (with full name of club and “20th Anniversary” accordingly).
Photos: 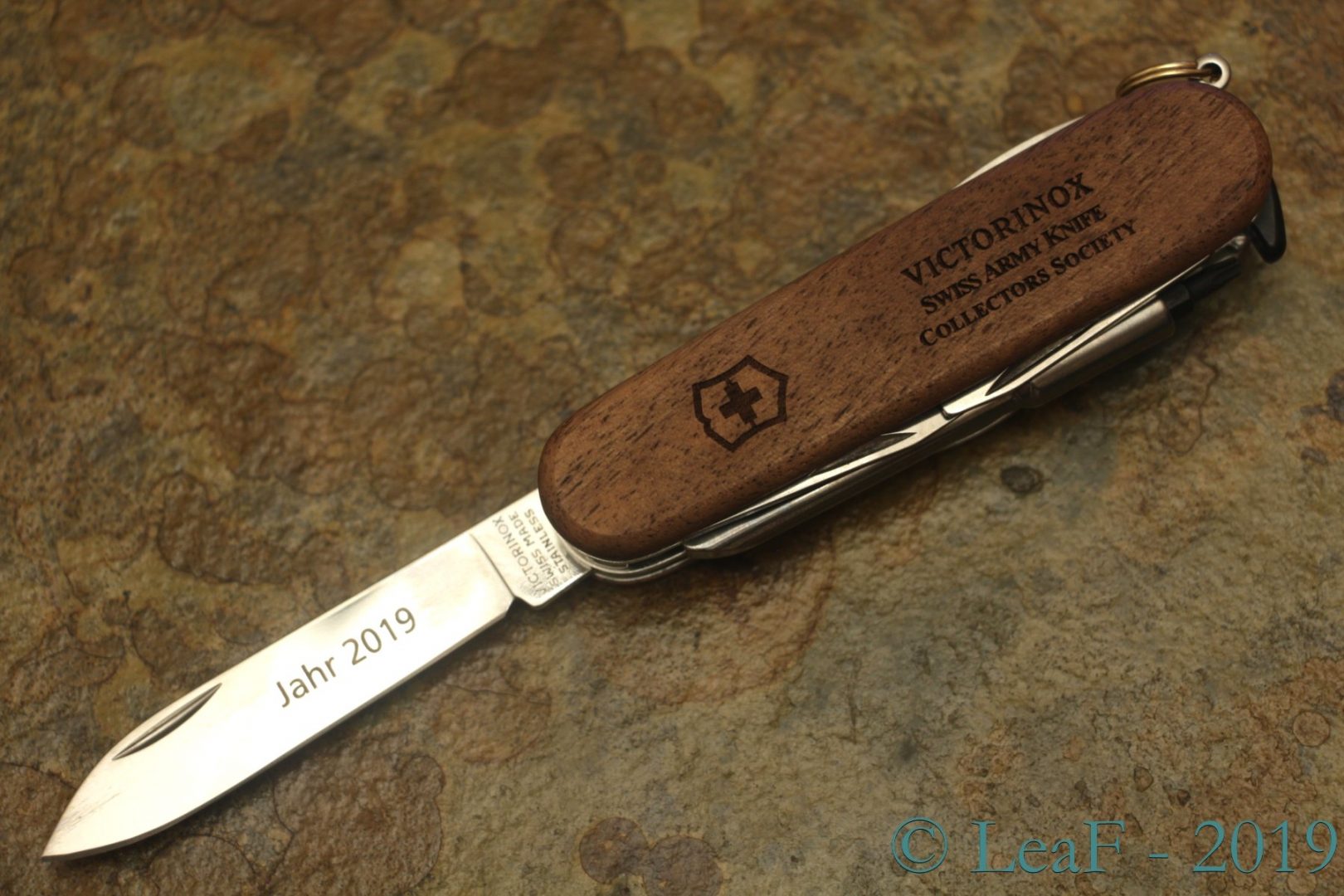 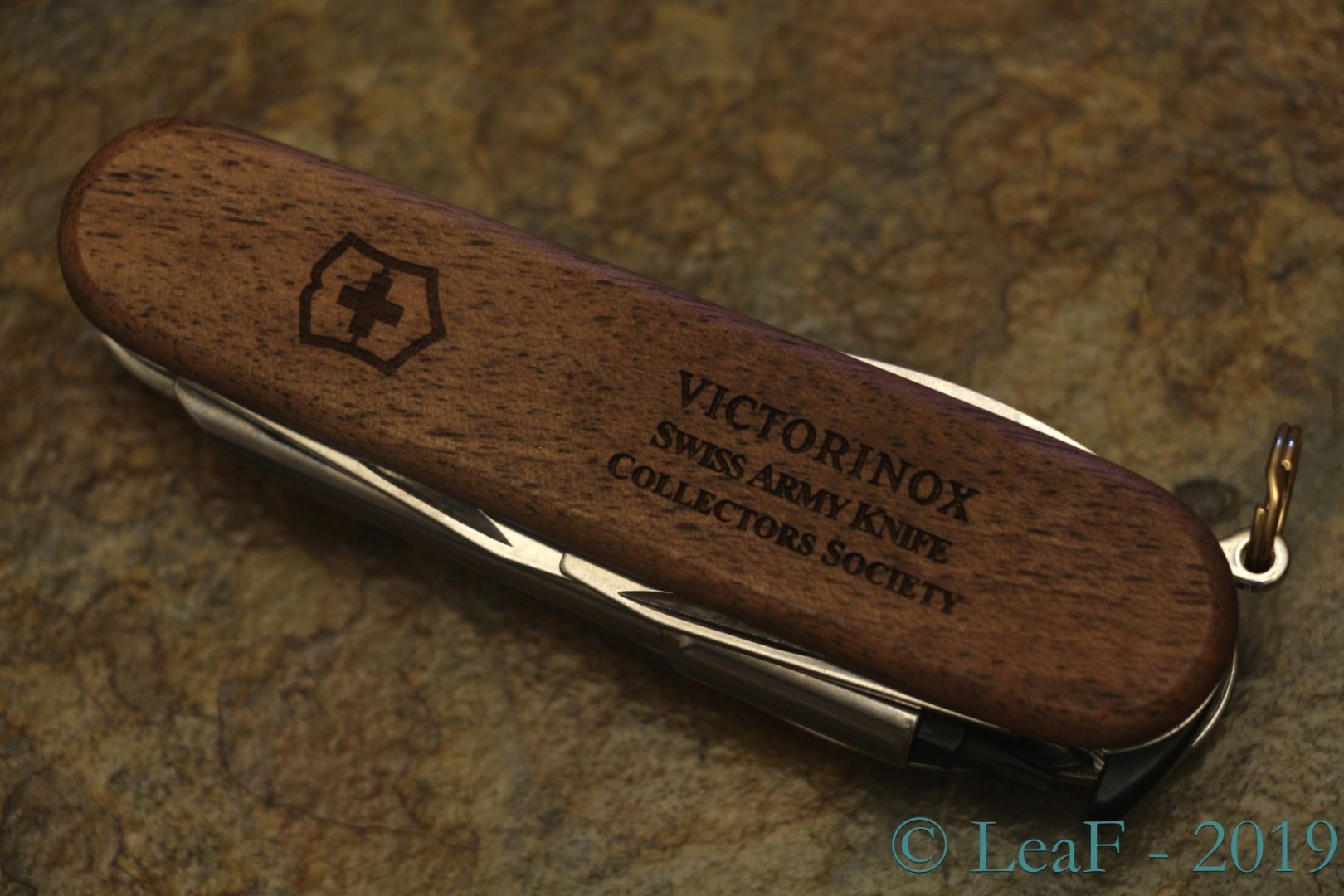 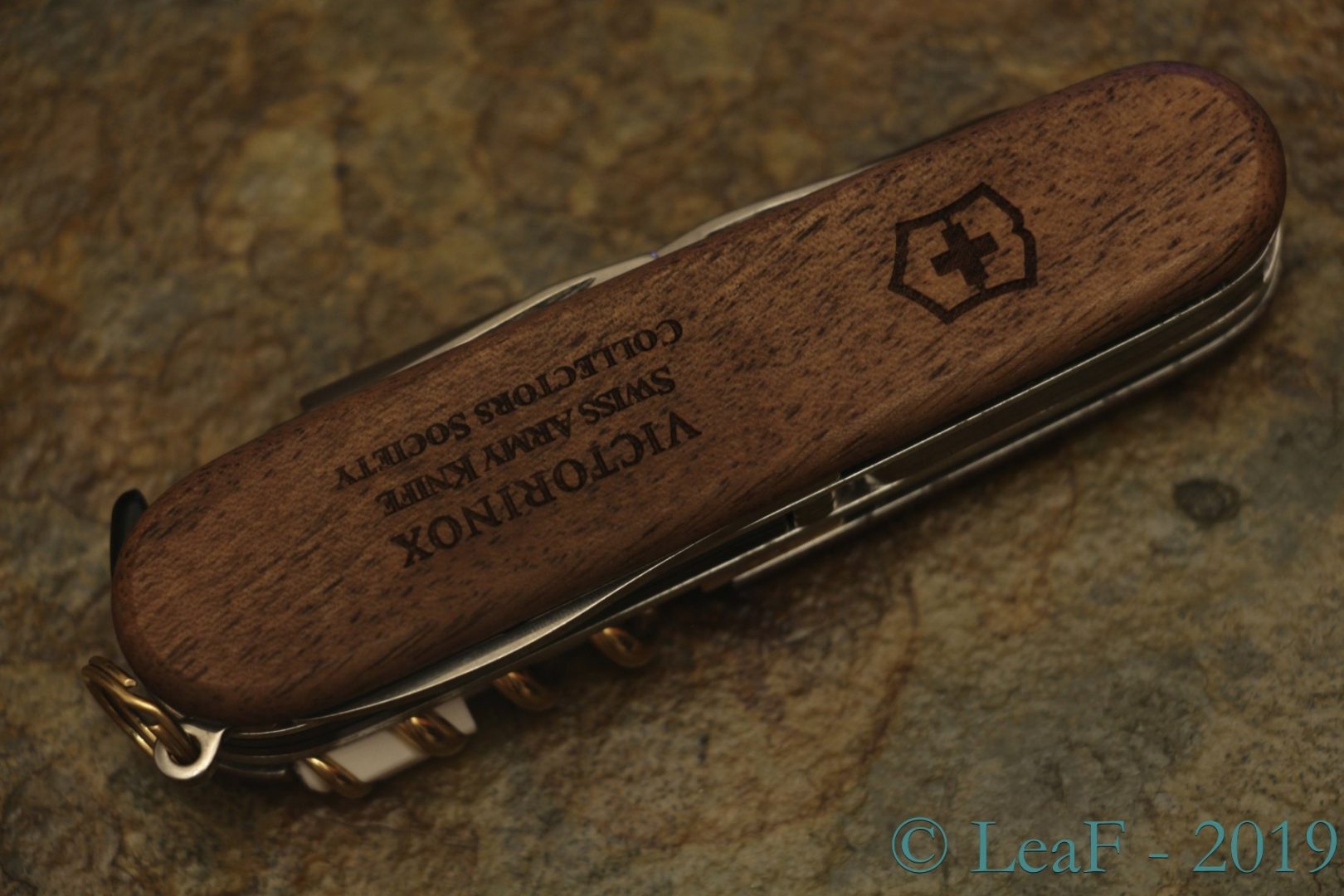 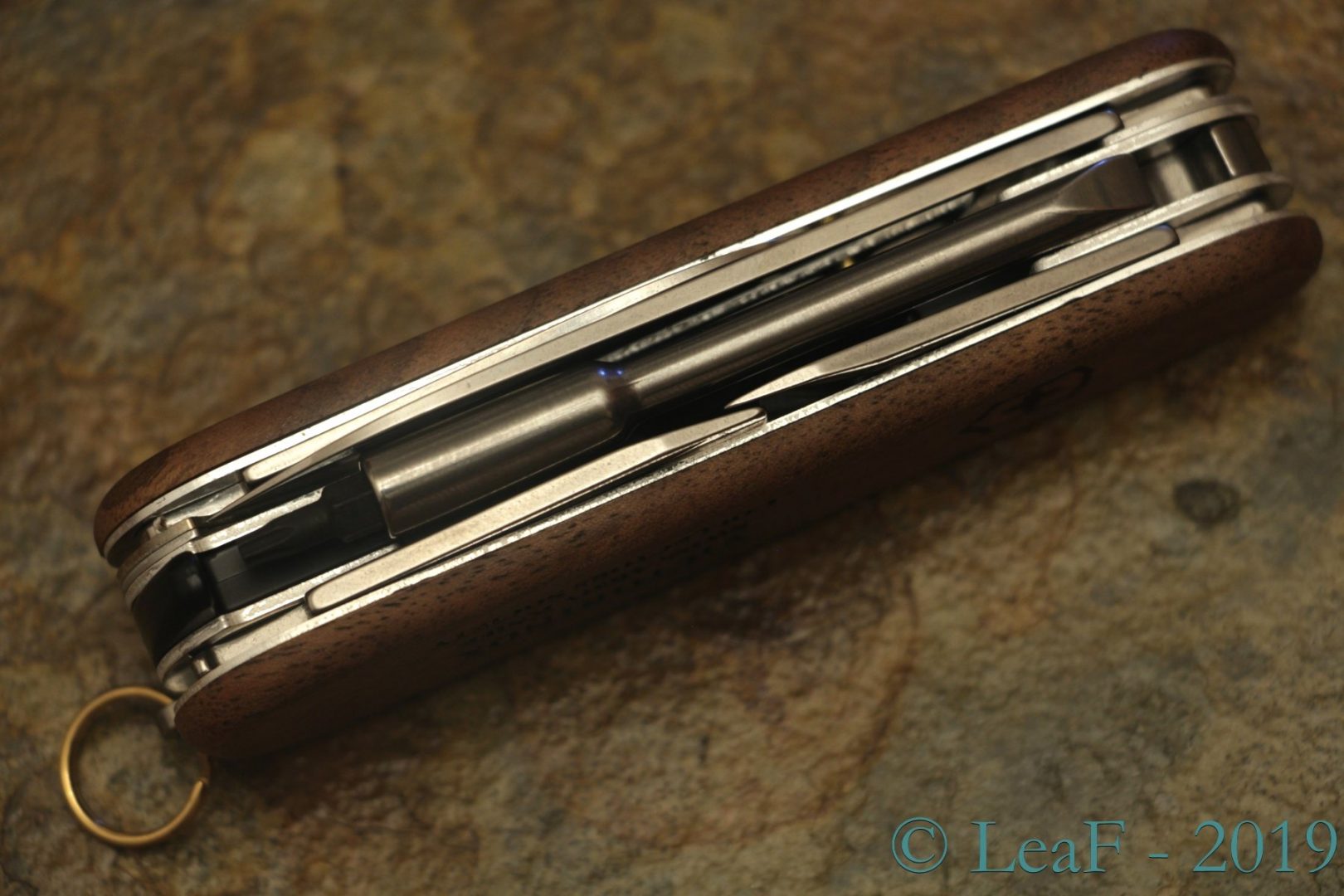 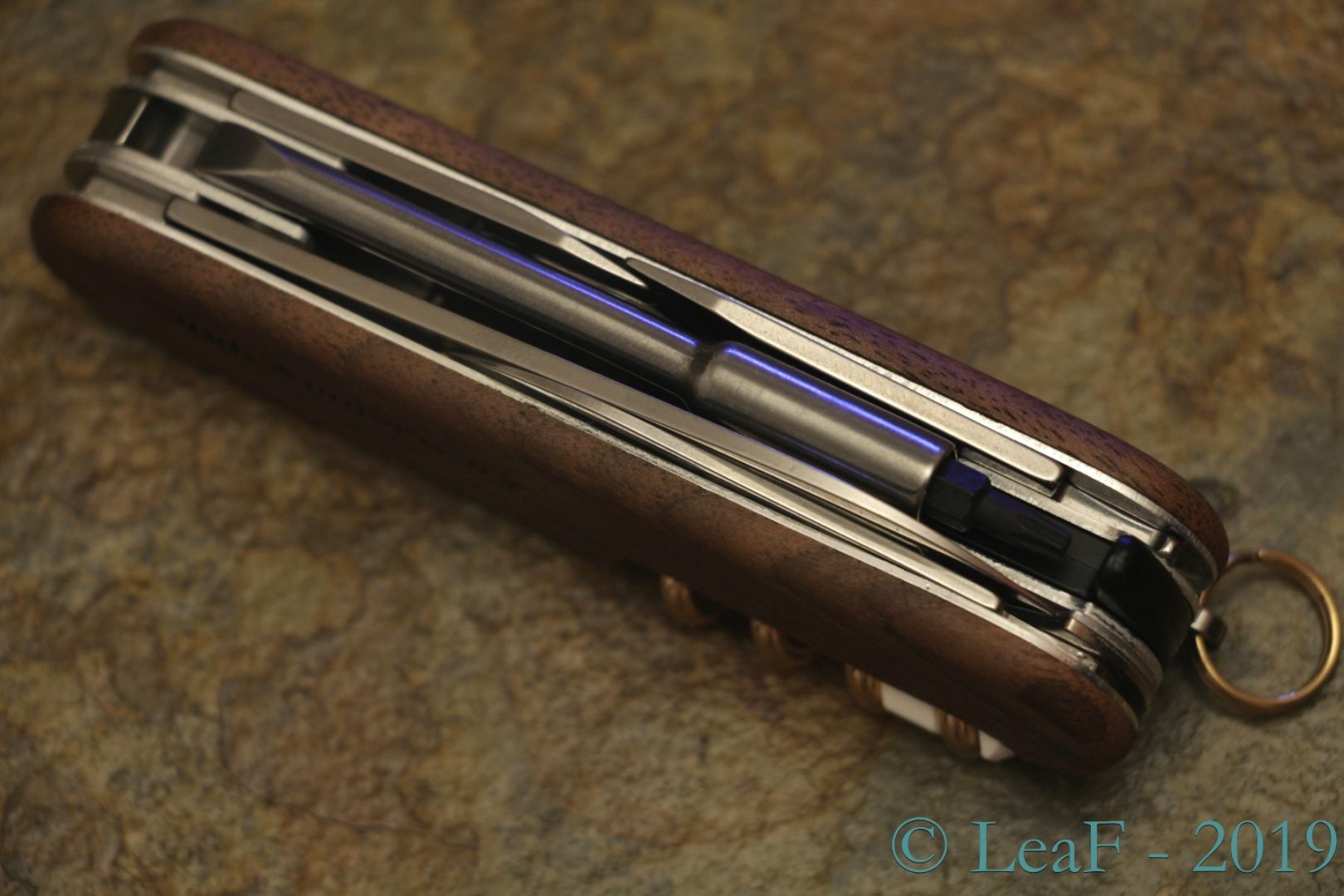 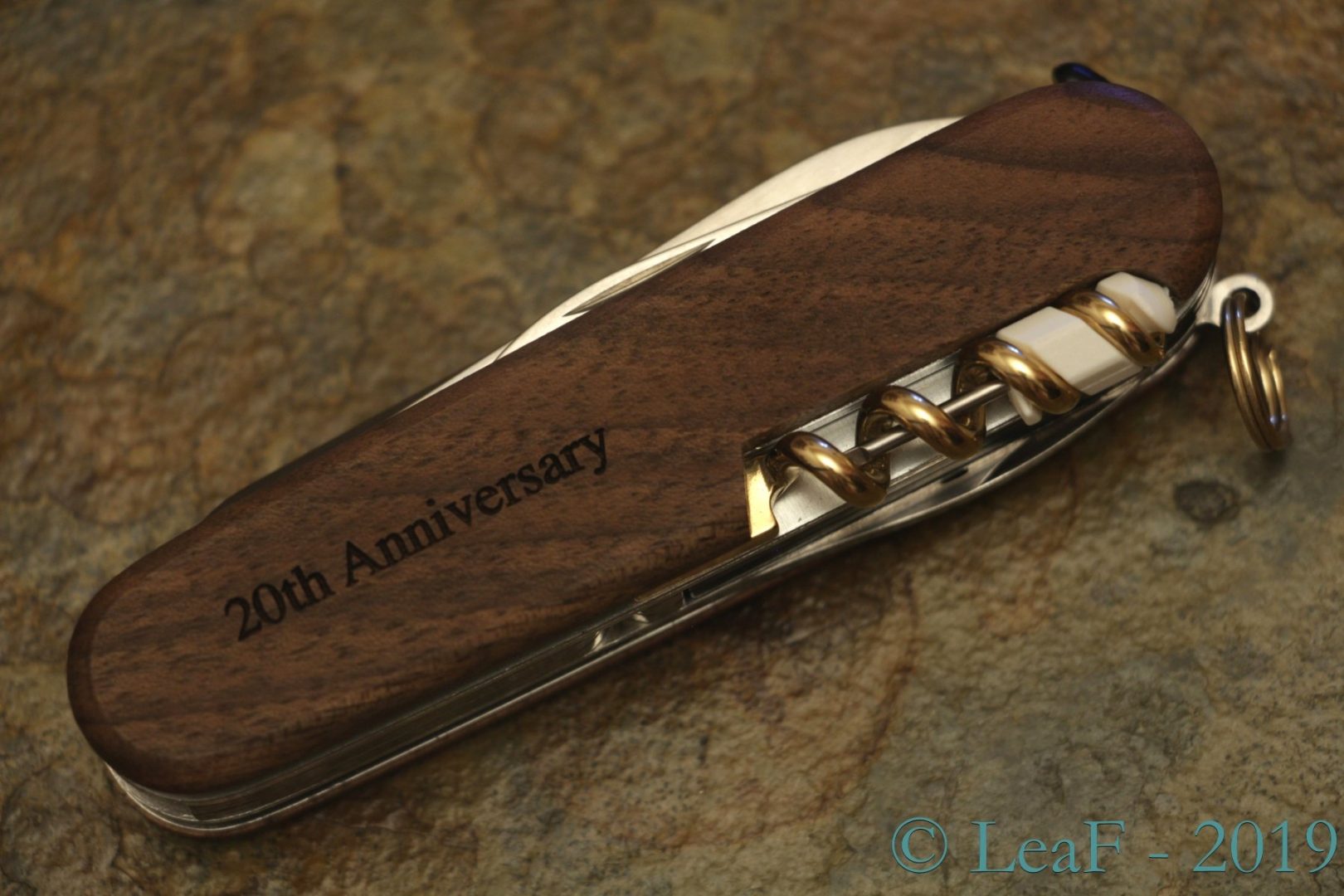 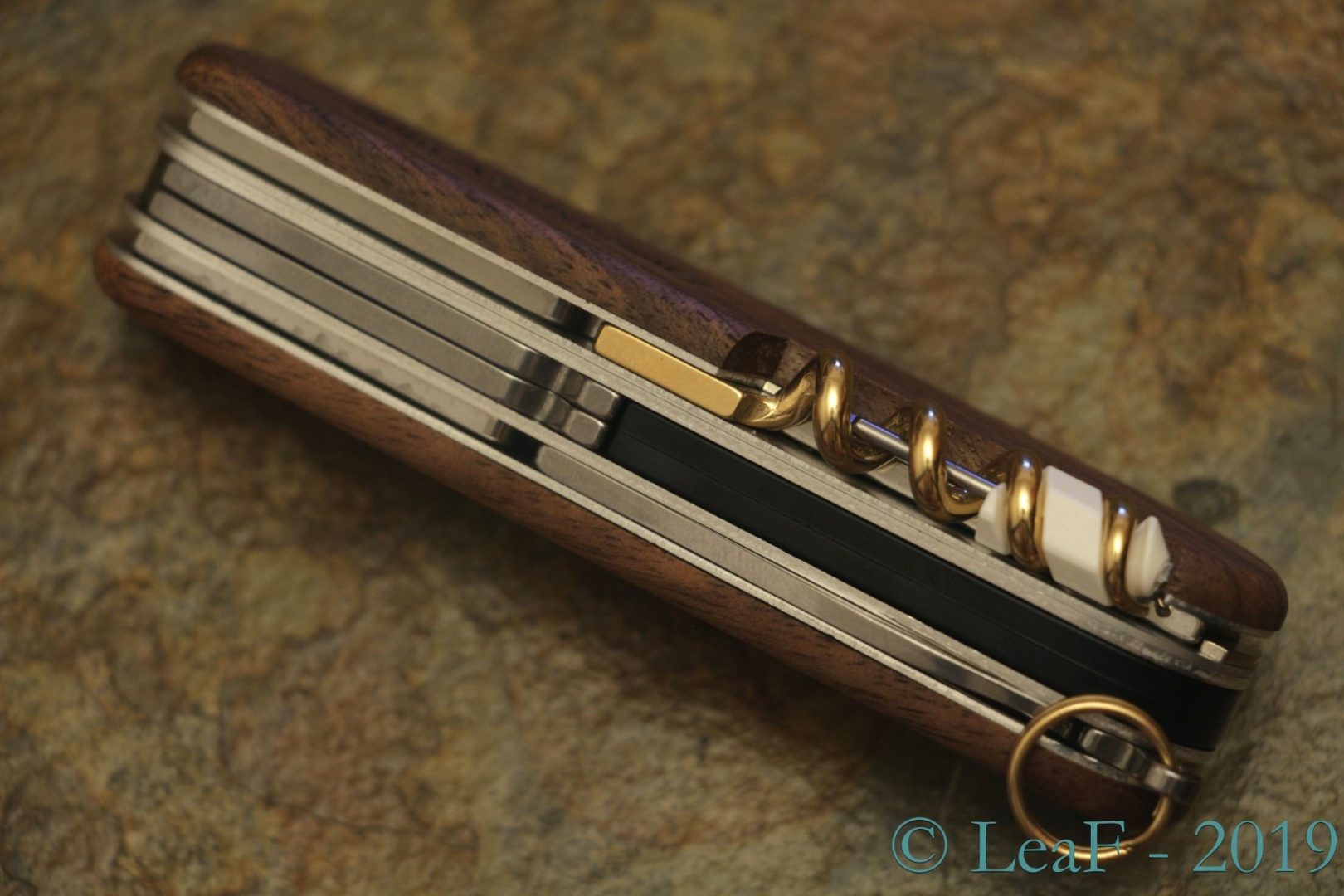 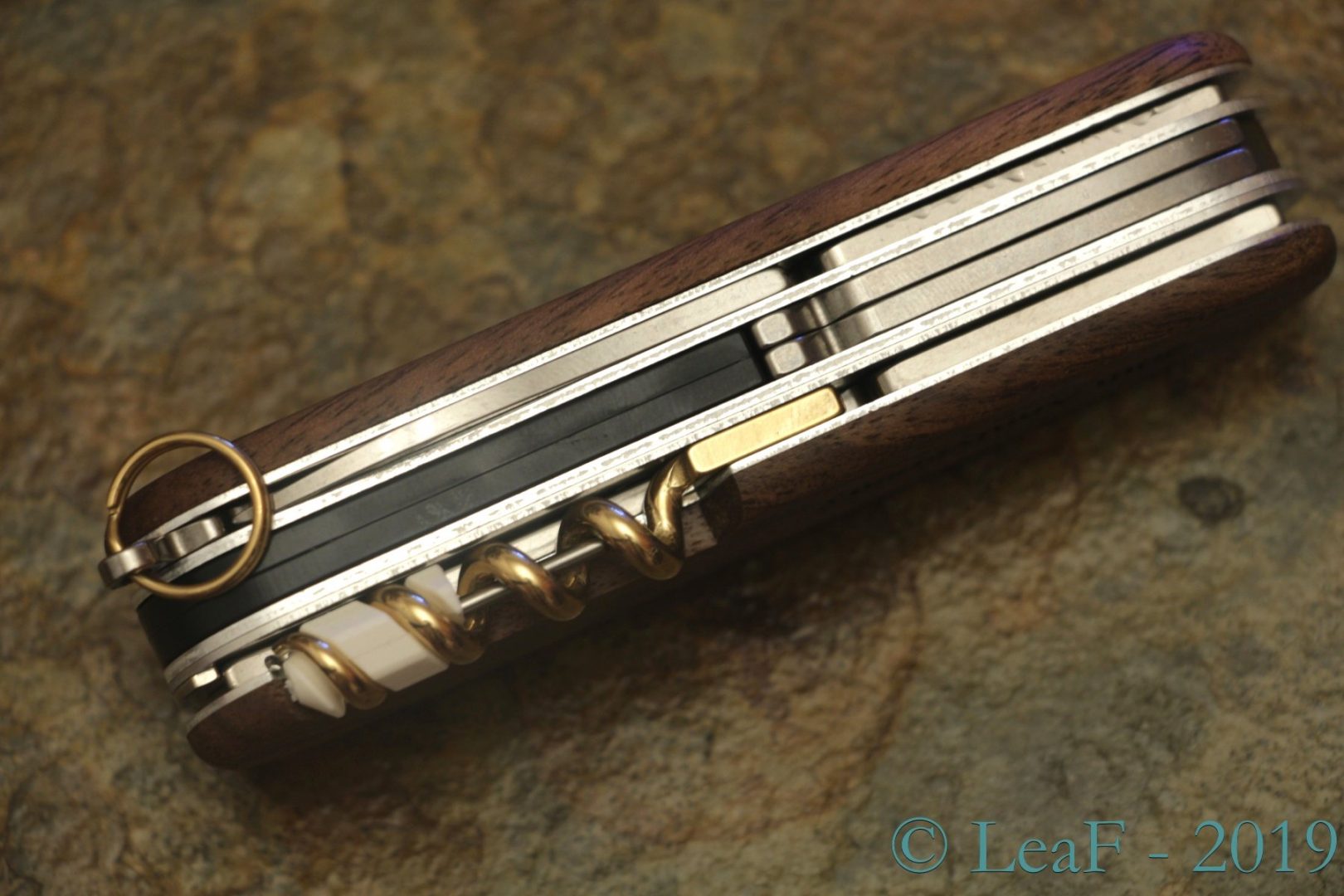 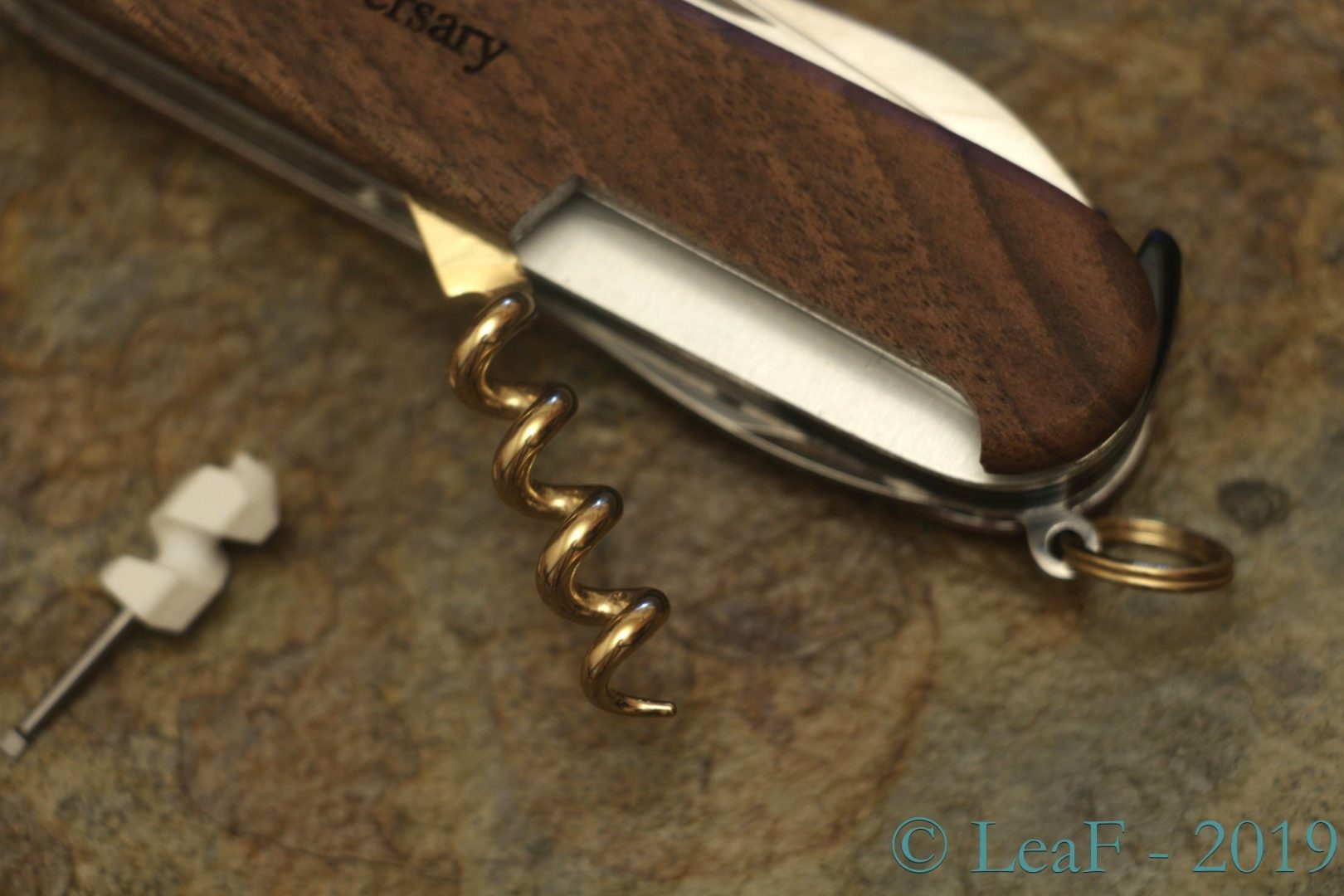 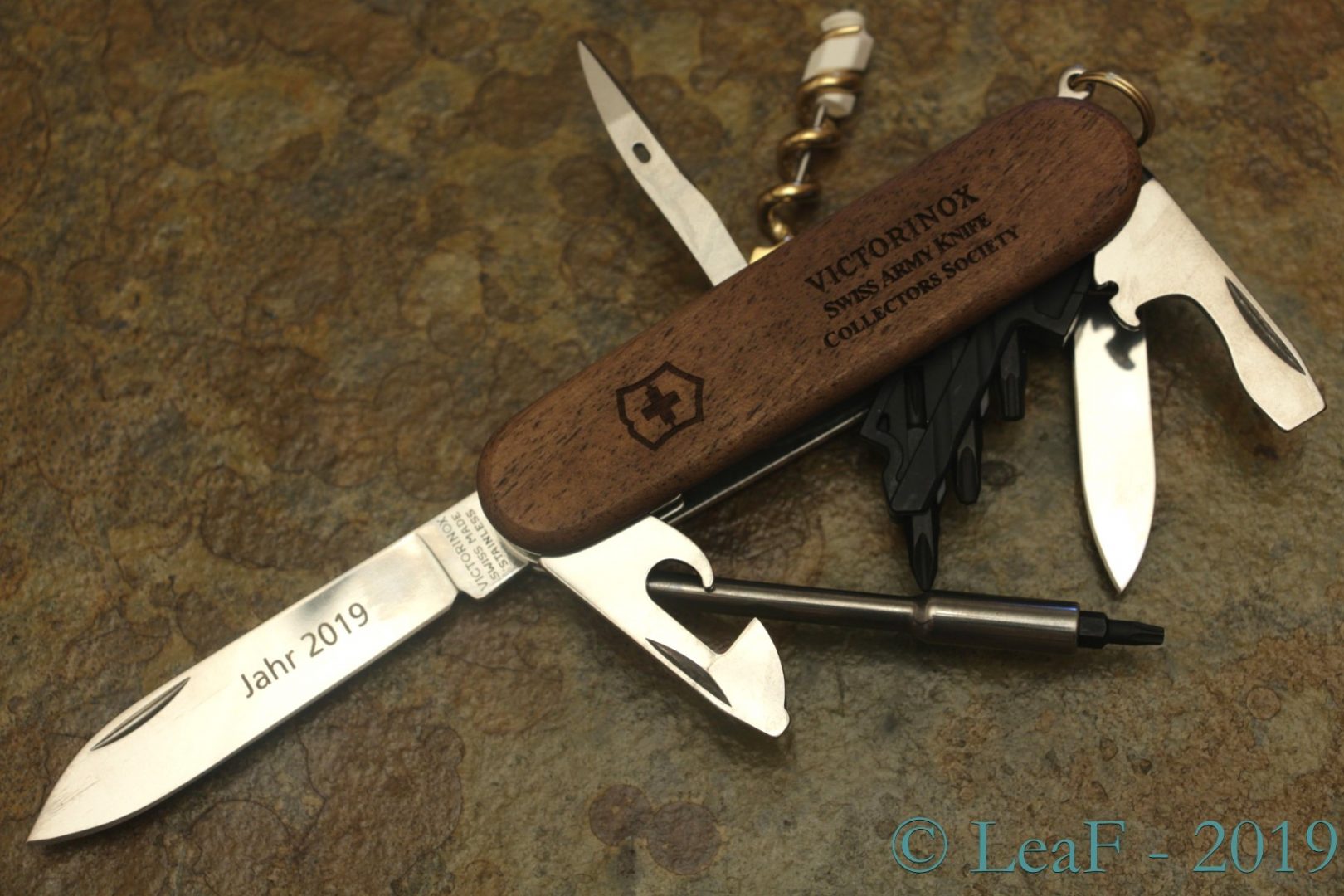 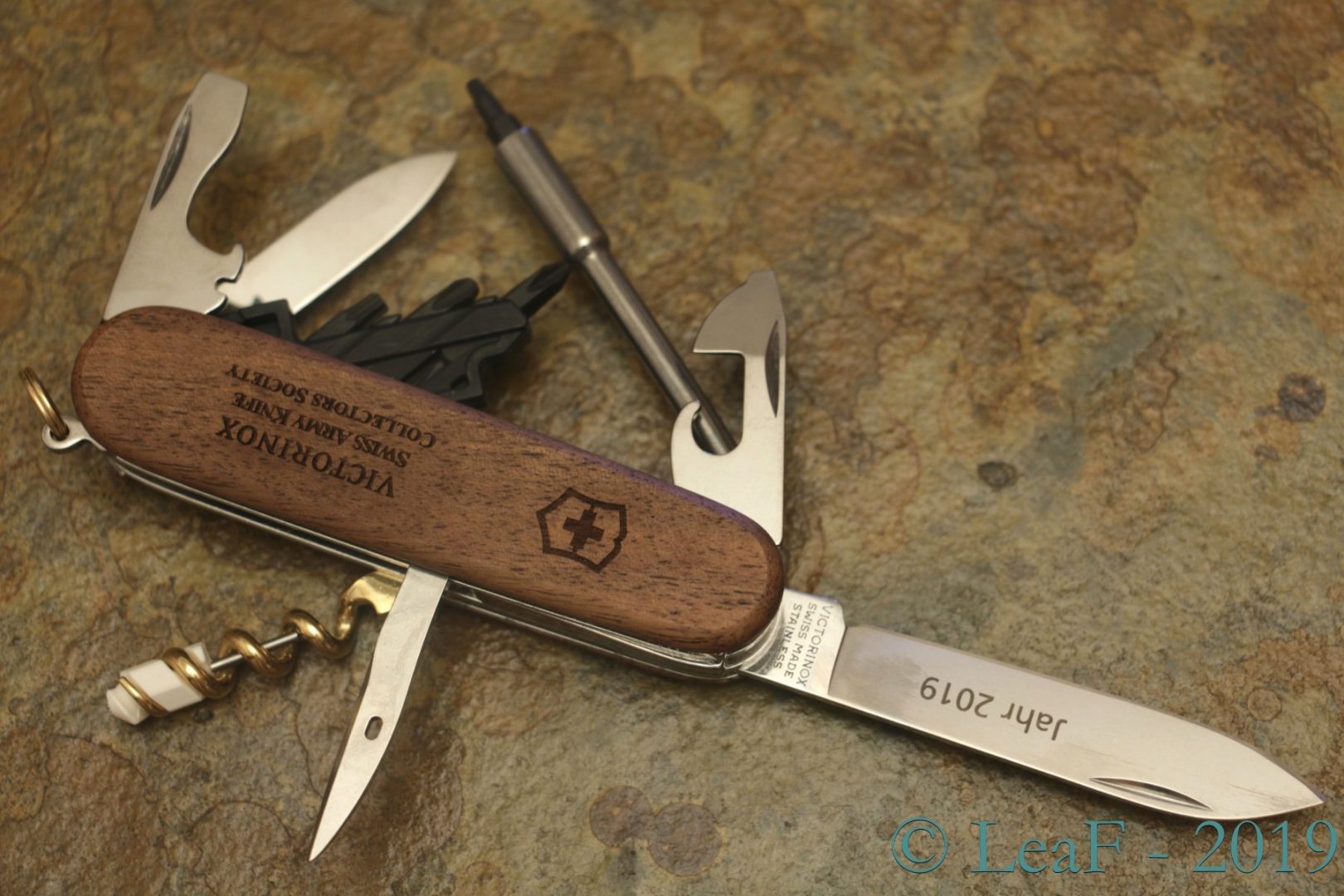 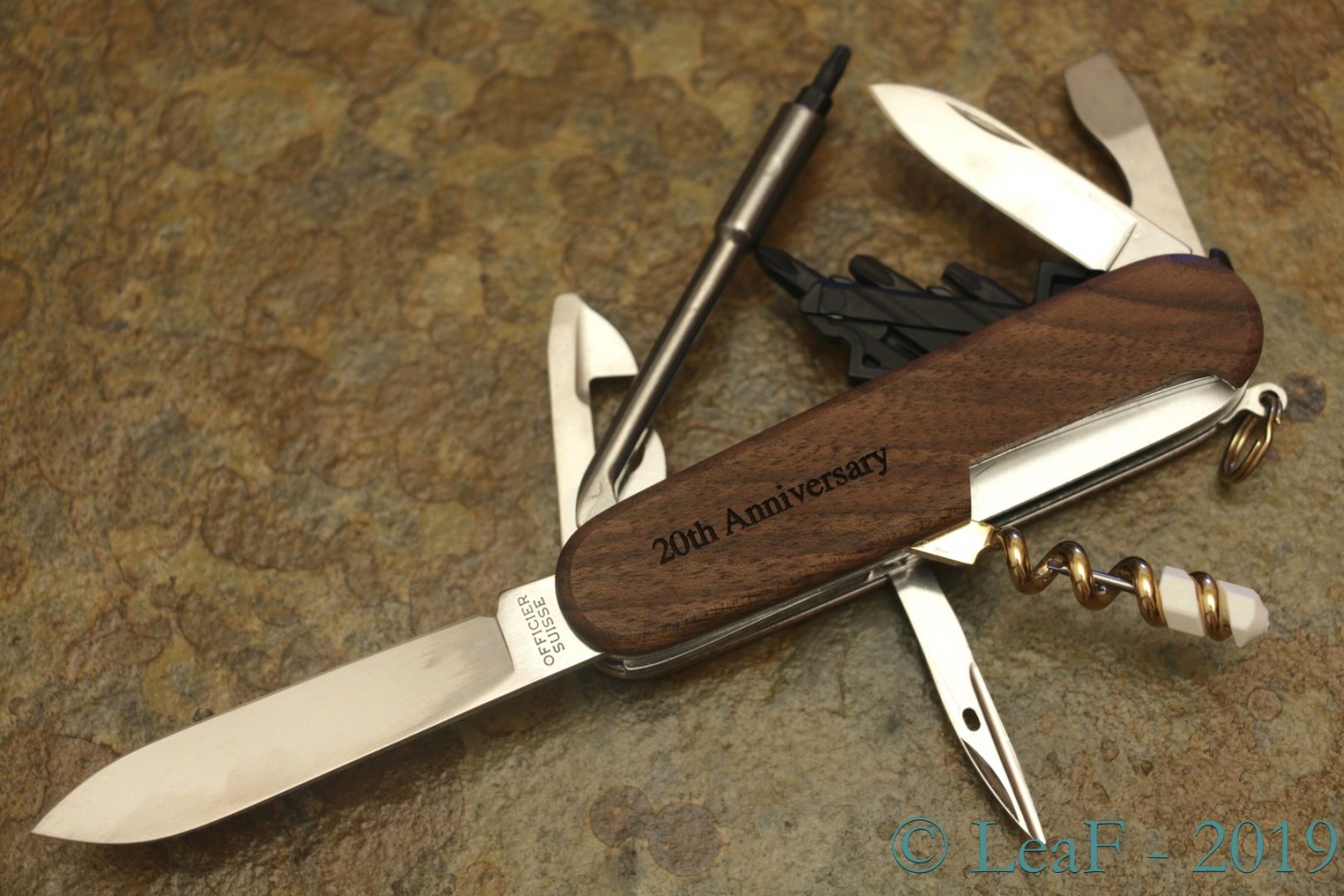 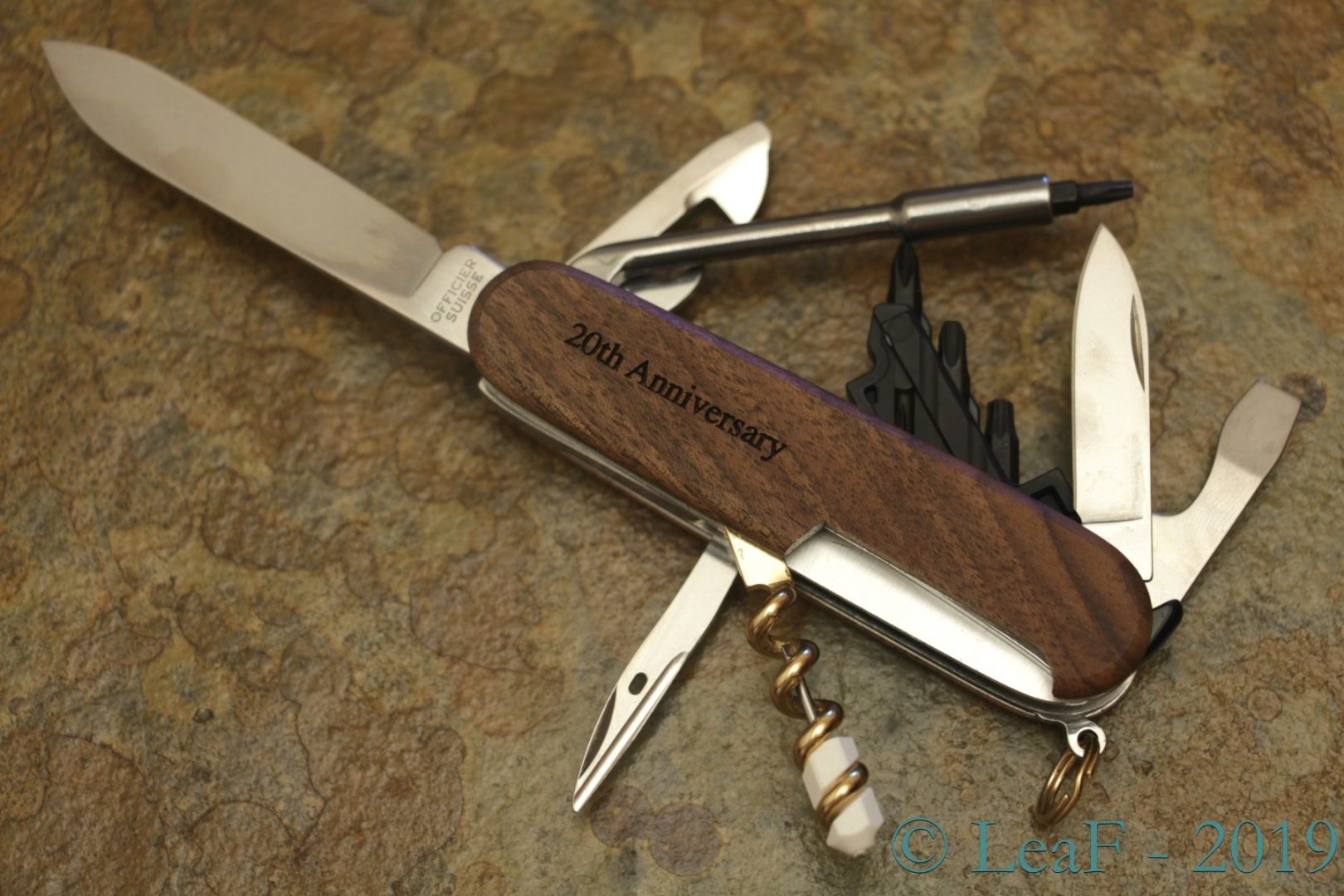 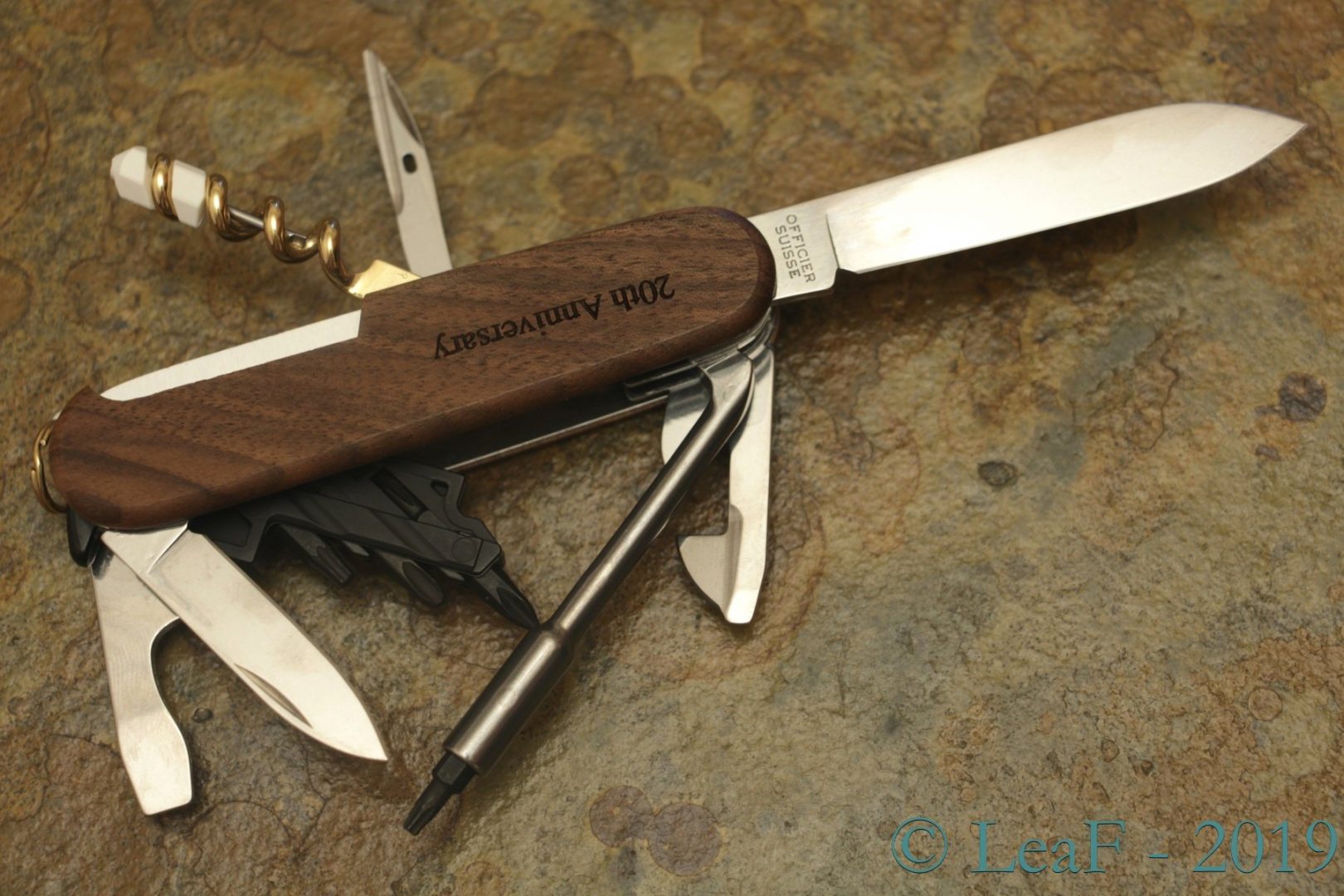 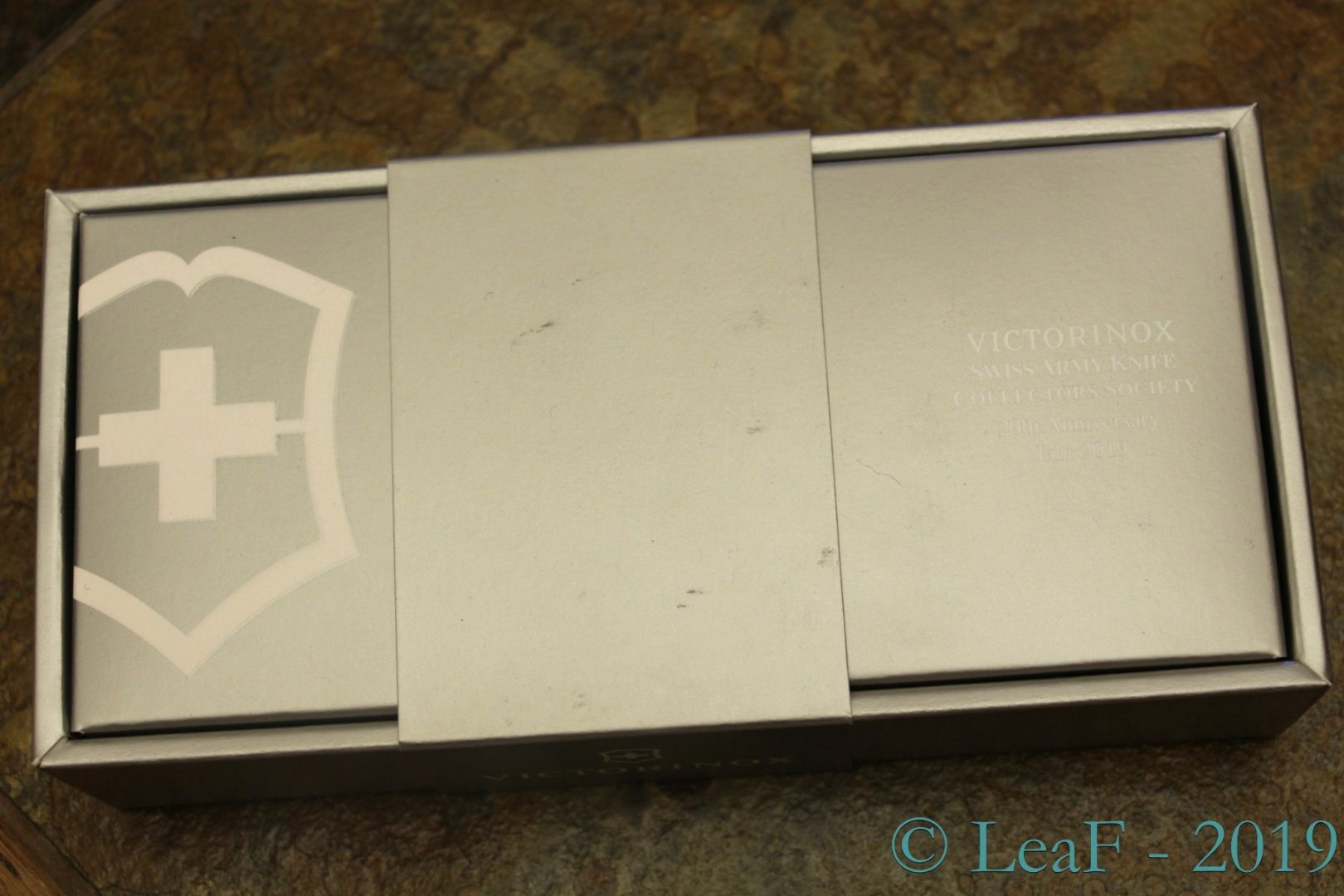 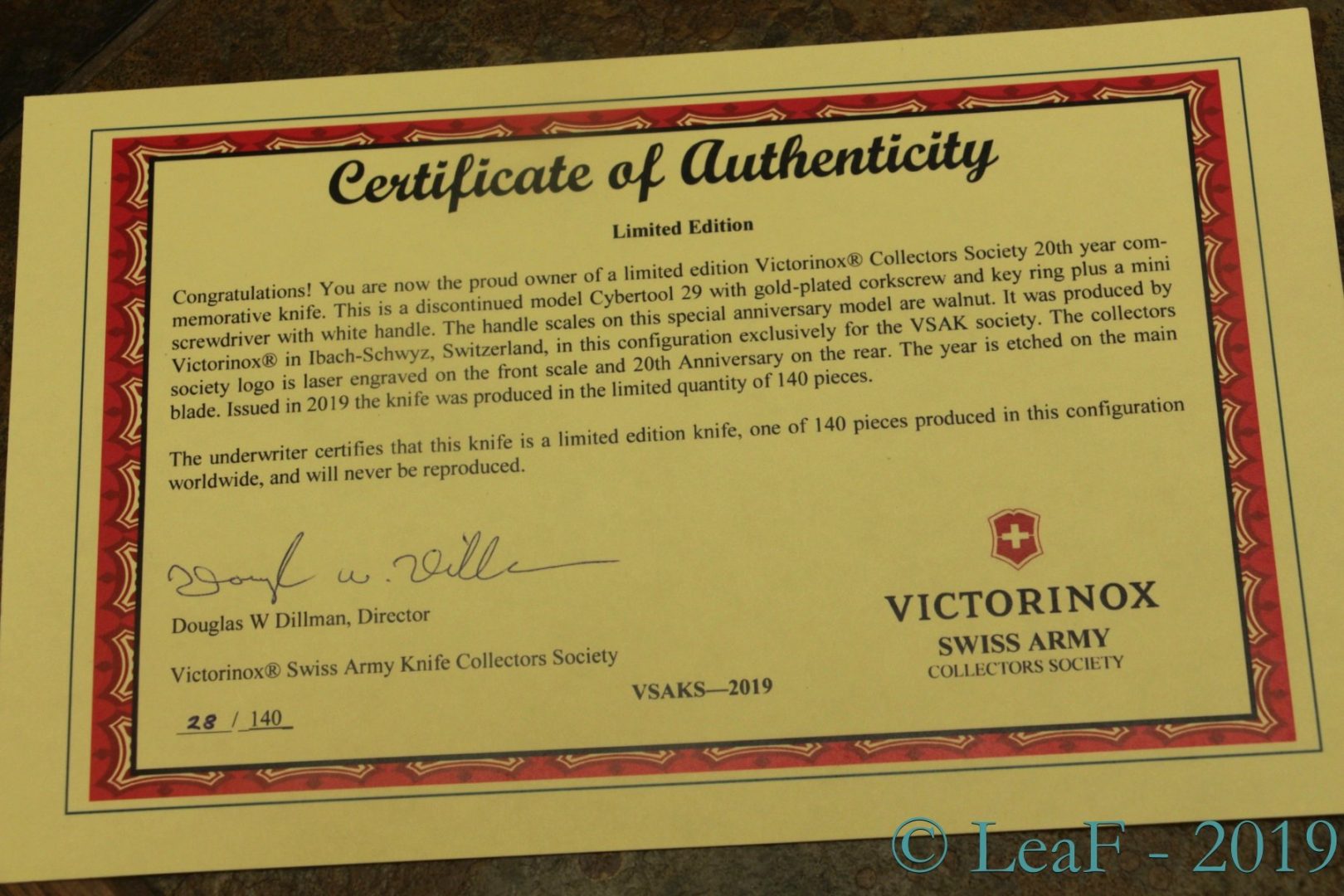 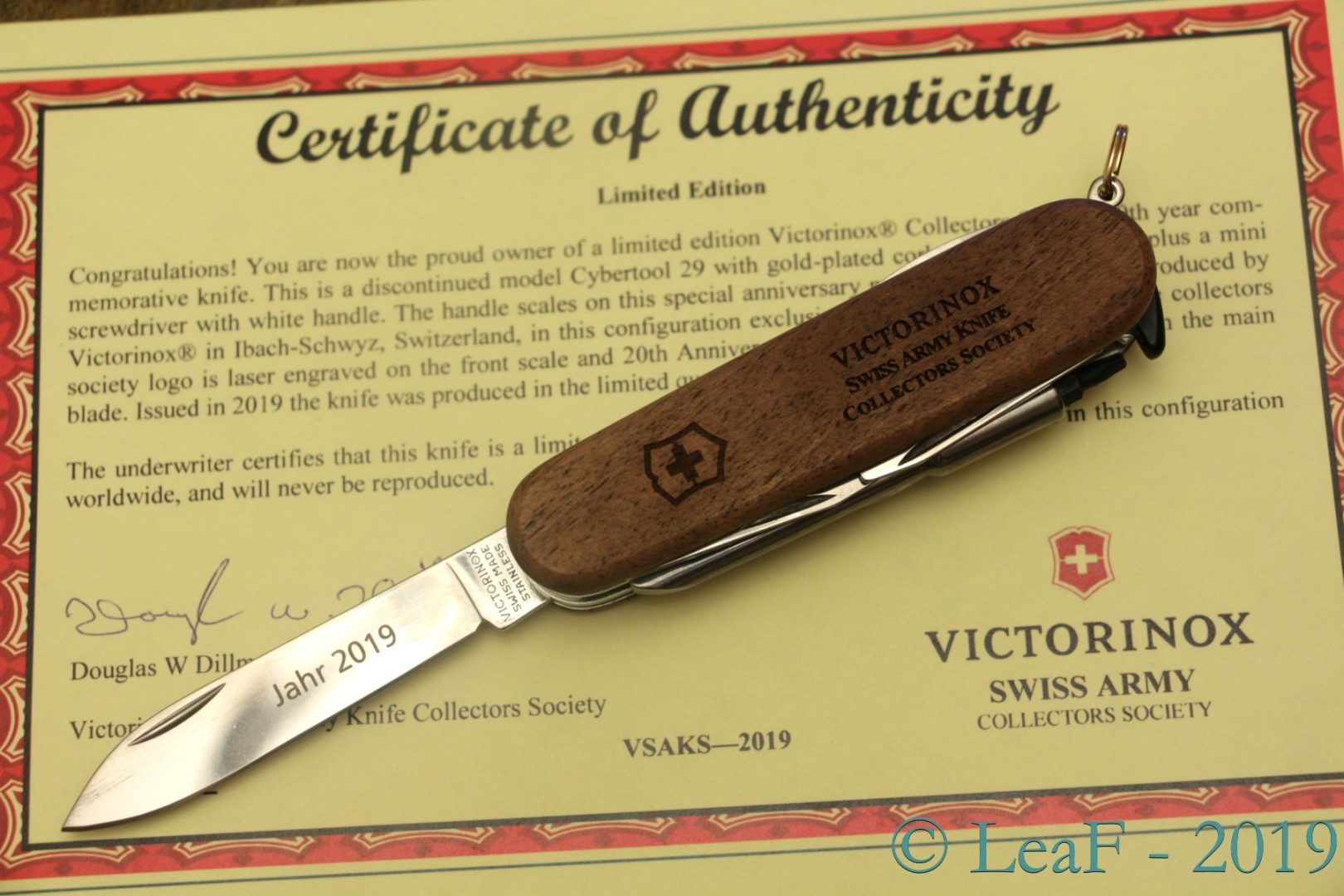 Victorinox Waiter and Waiter Plus #victorinox #my

Victorinox Spartan PS and someone else.. #victori

Both are Mechanics and both aren't usual models. D

So similar and so different. Victorinox Electricia