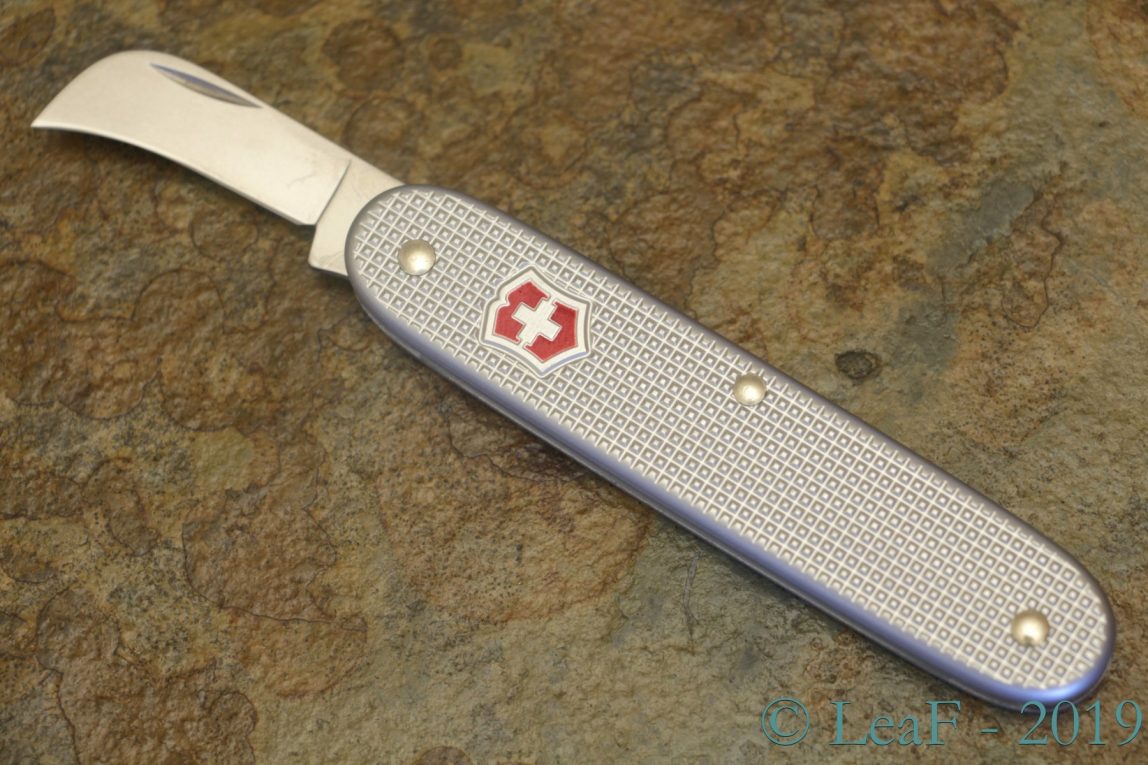 In the previous post we’ve reviewed Electrician Solo model, which was released recently as part of special order; as I mentioned there, this run included few Victorinox knives.
So, today we’re going to review another interesting model from the same series. This time it will be not a ‘remake’ of existing old SAK, but absolutely a new model, which I’ve called a Pruner Solo.
Technically it’s the same Electrician Solo but with pruner blade instead of electrician blade – another laconic single-blade tool (and another Alox model with no tangs on the blade of course).
Photos: 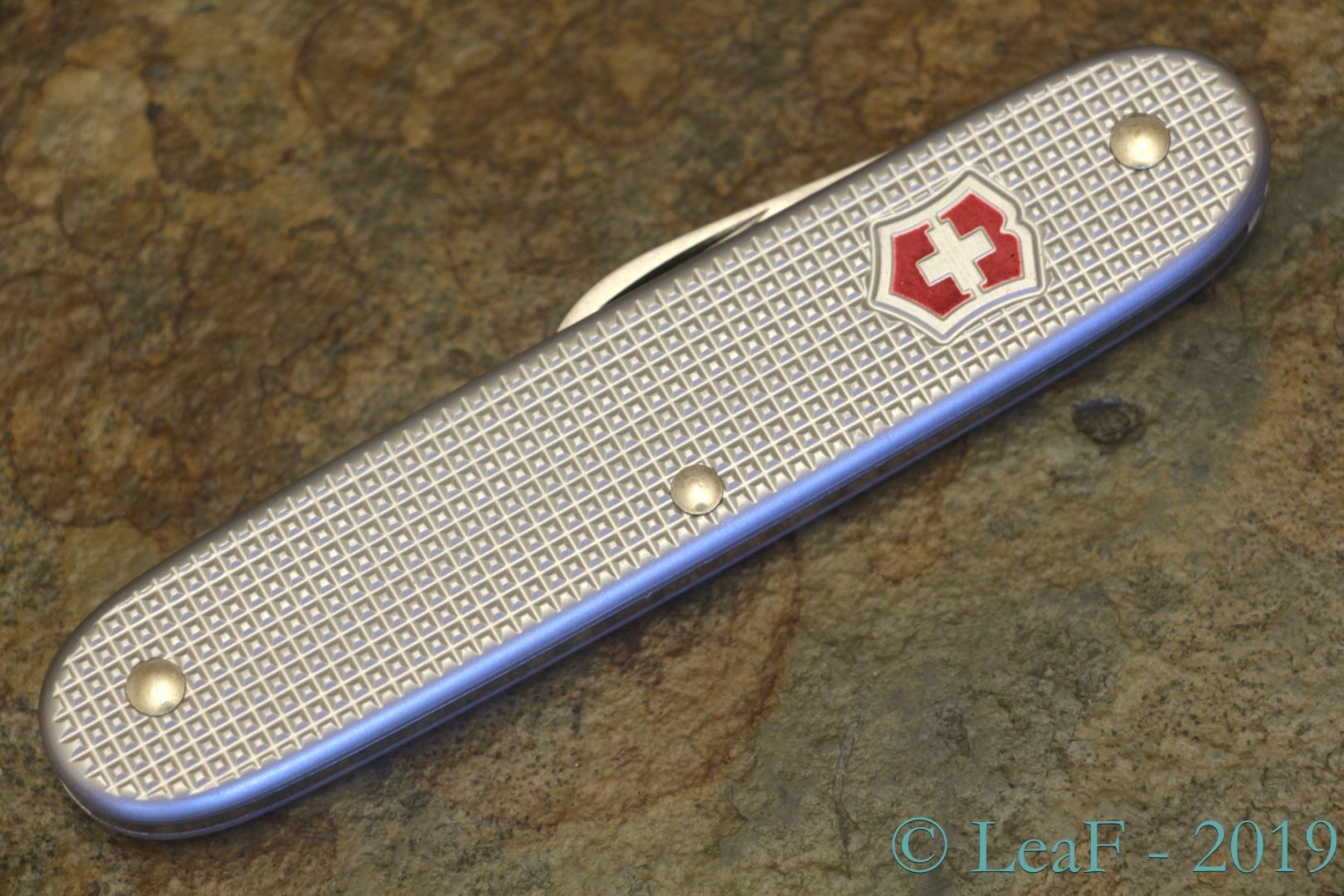 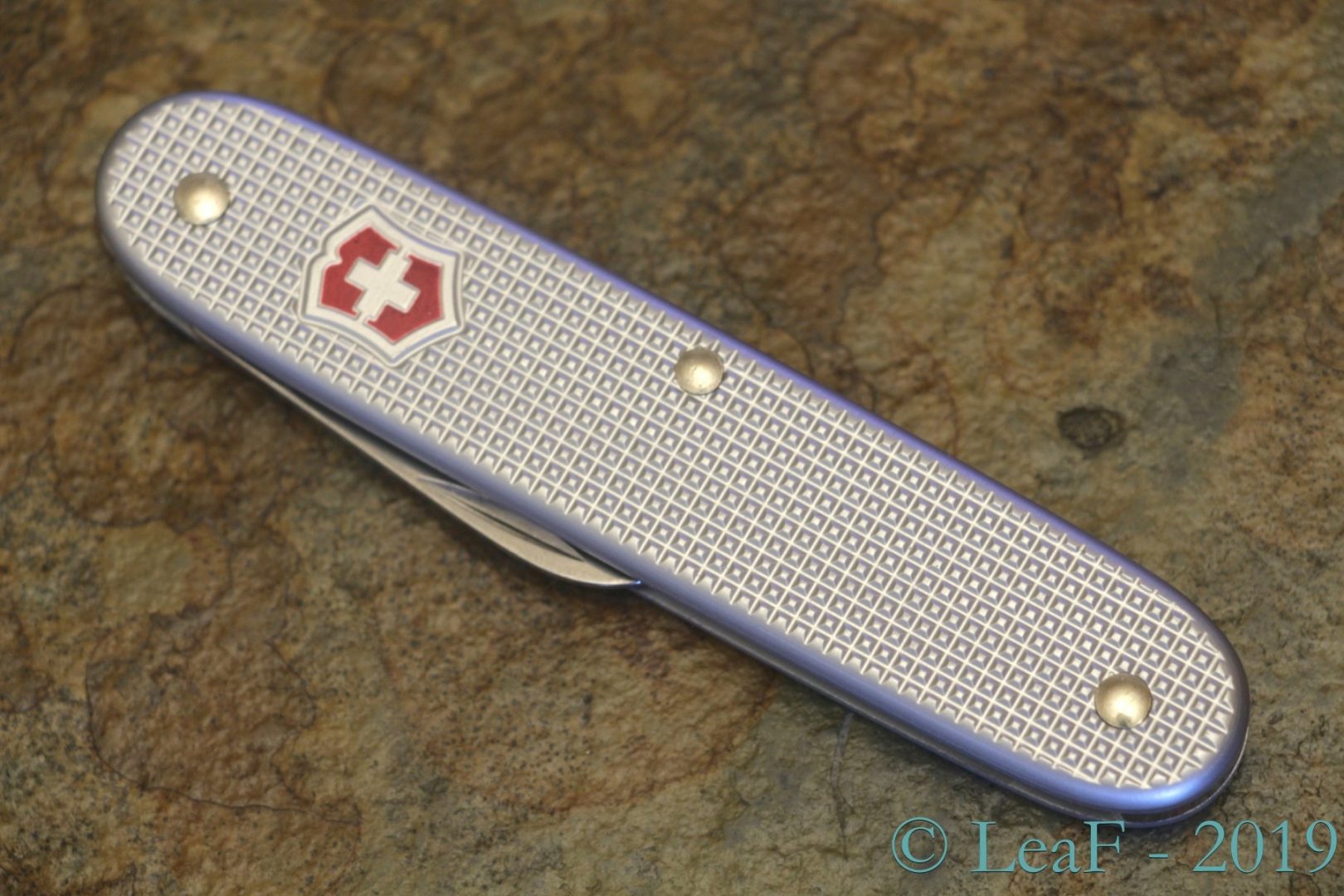 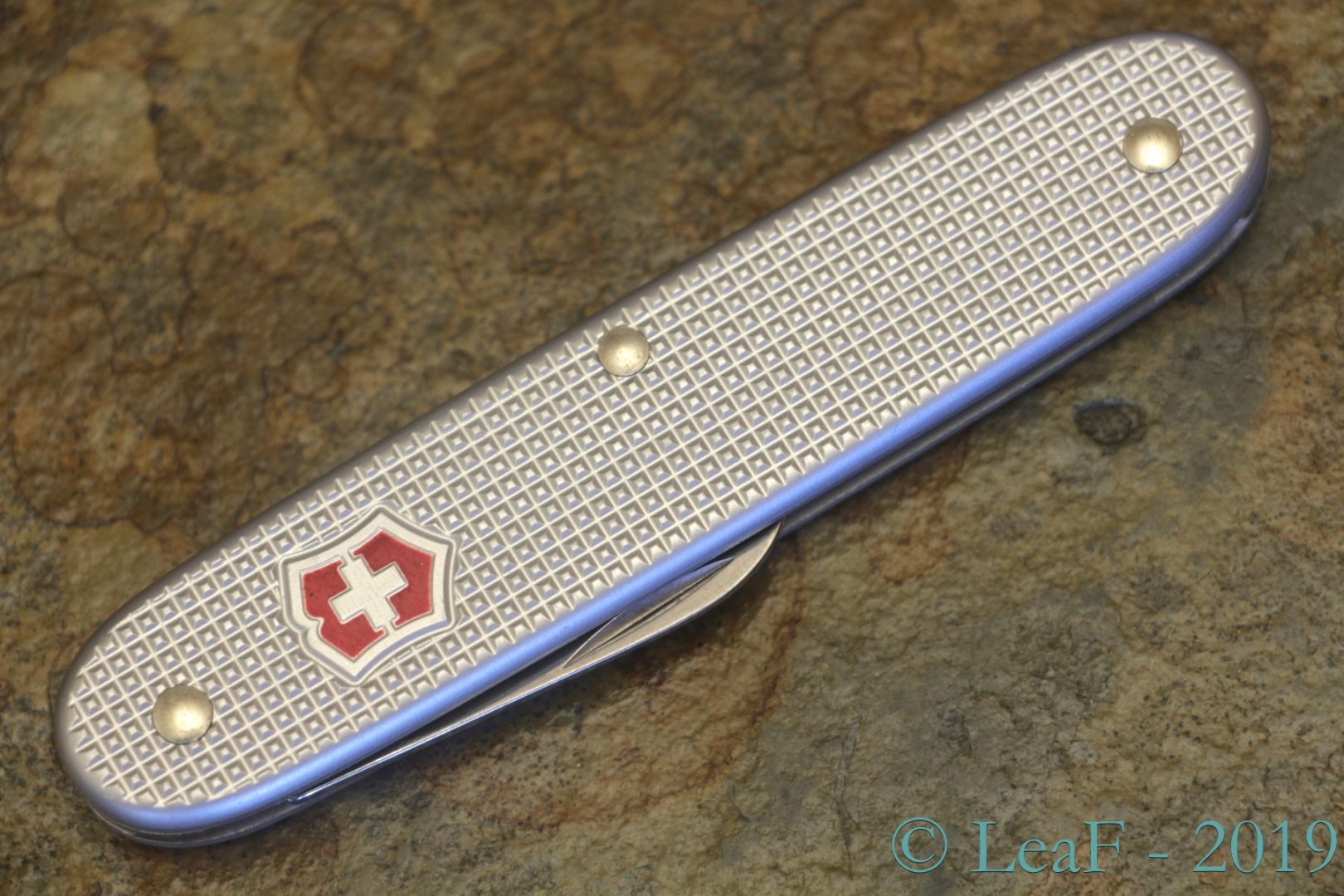 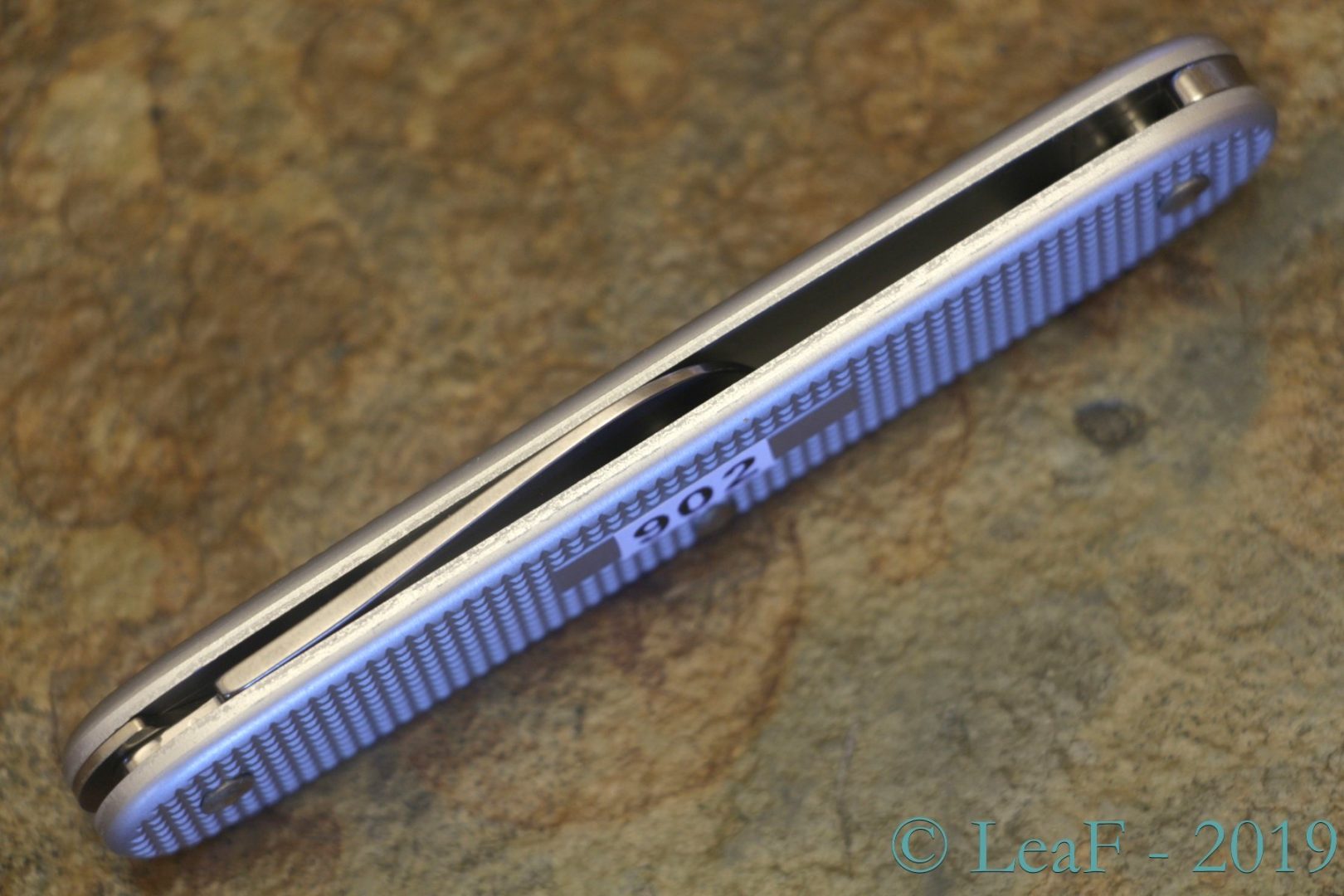 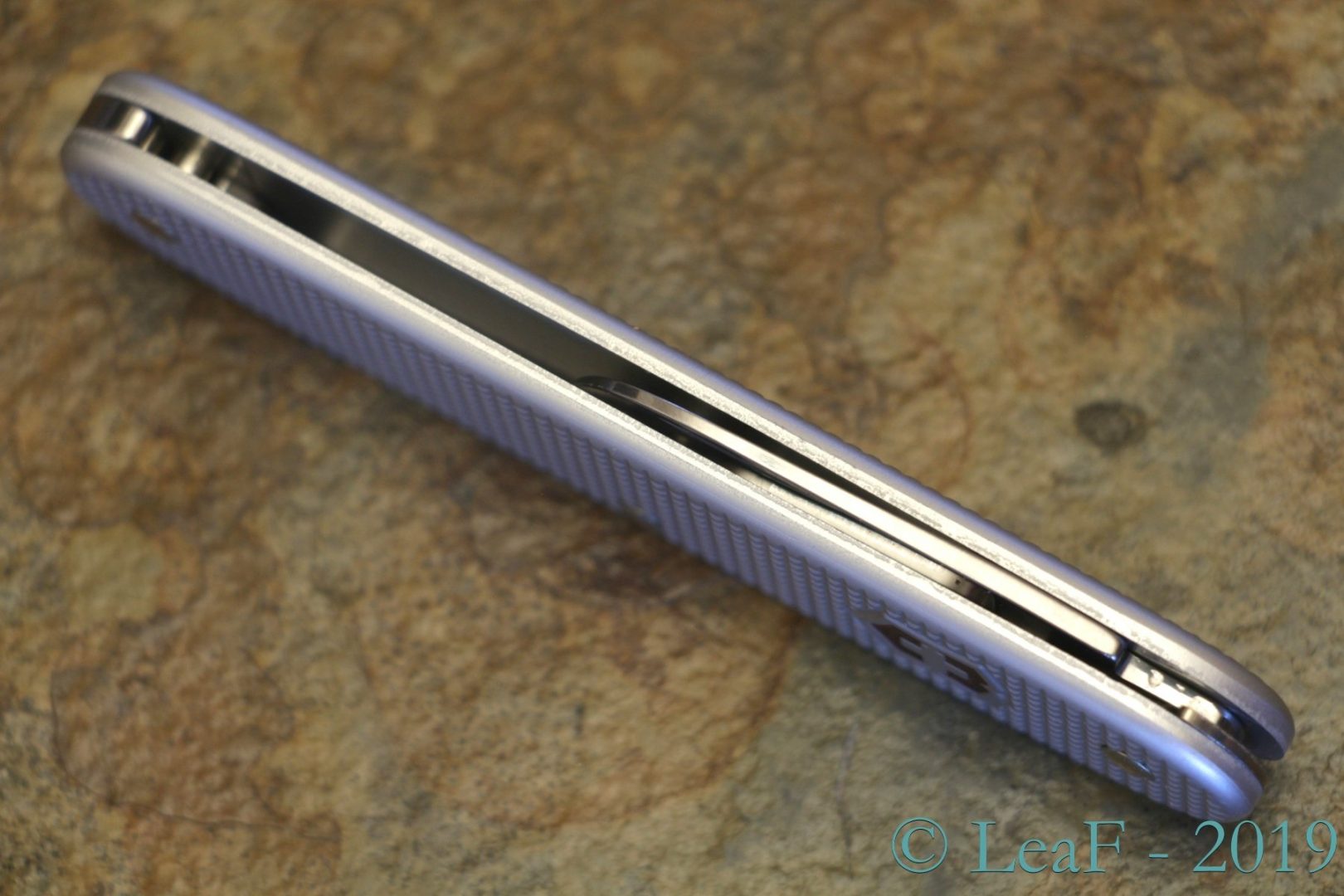 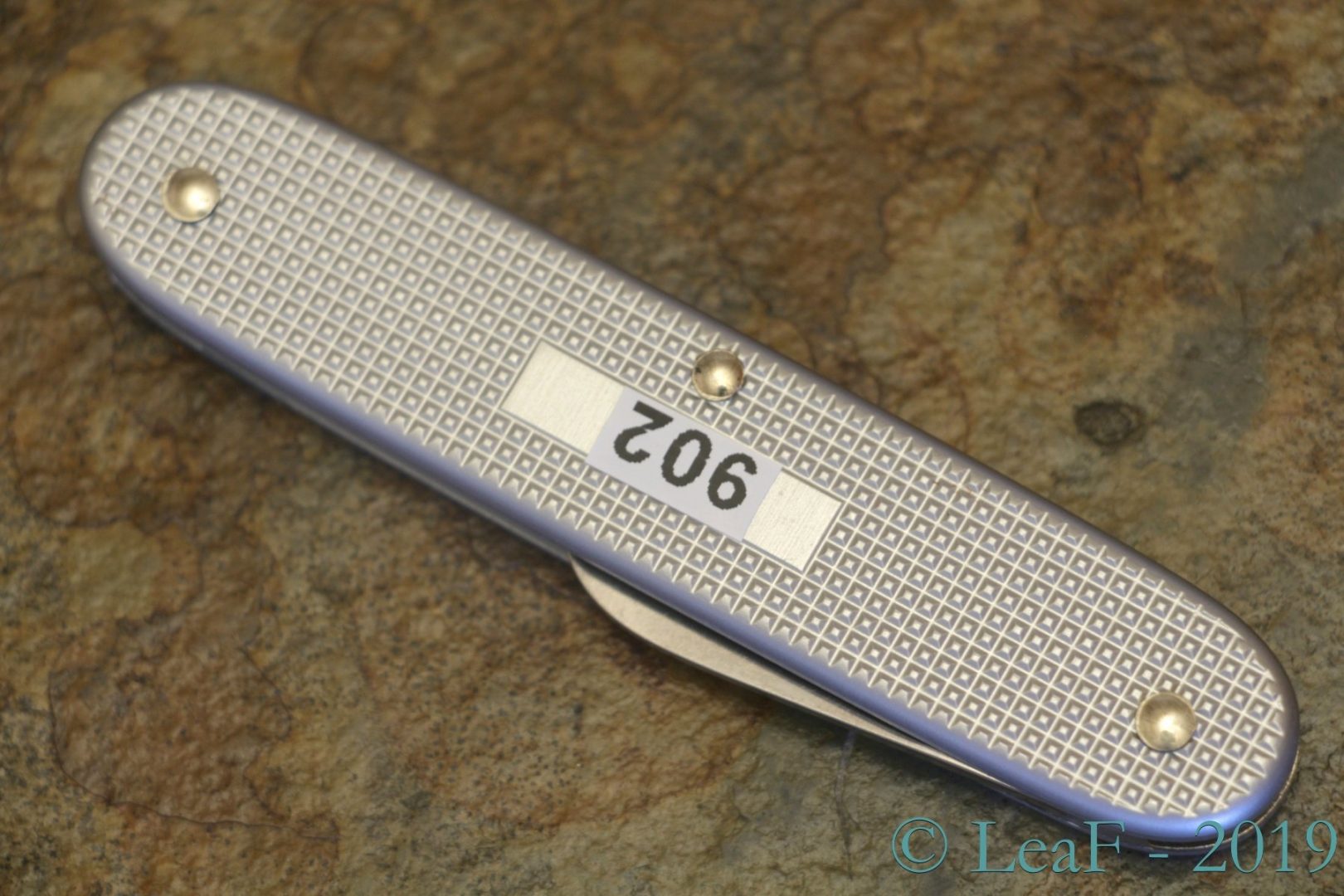 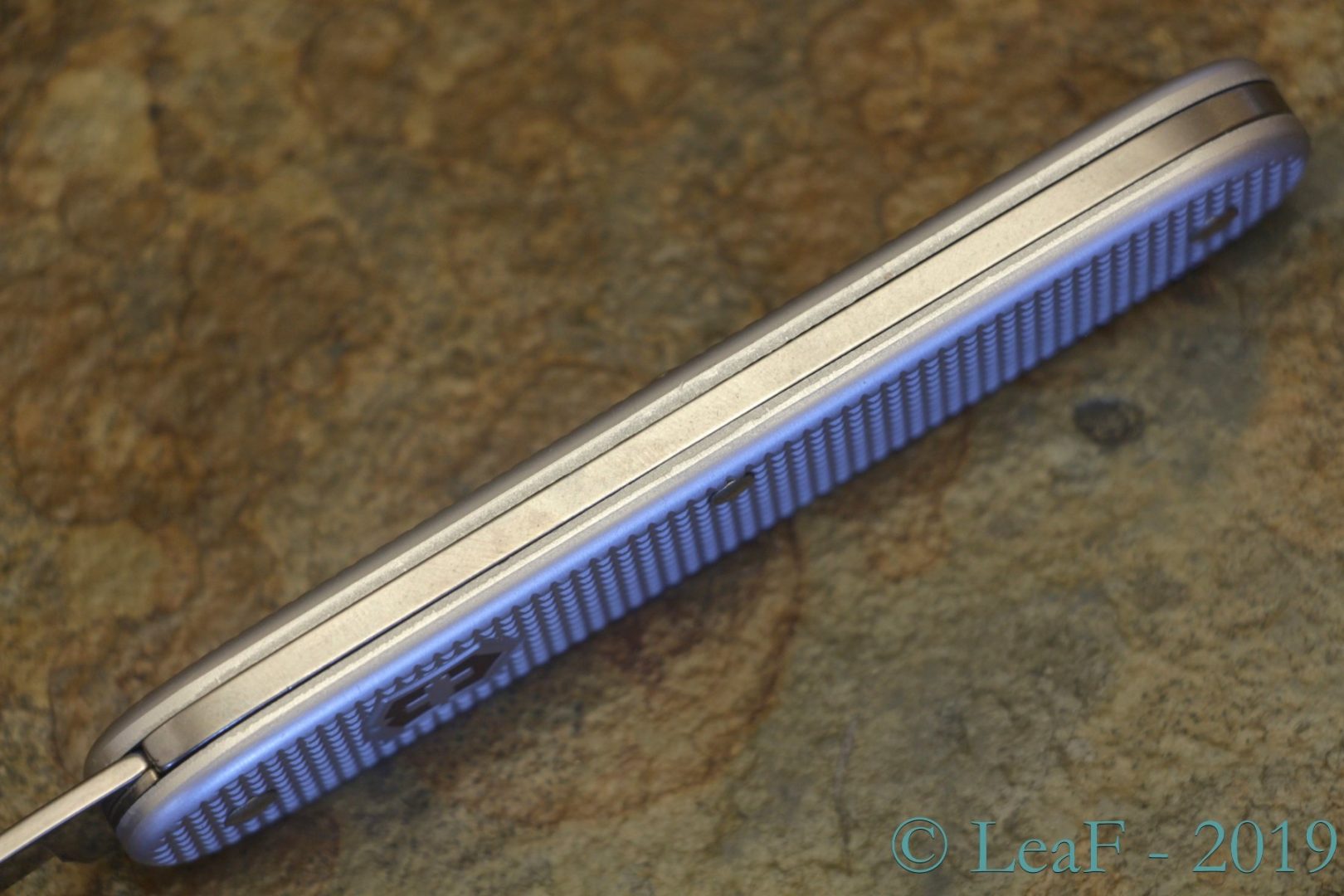 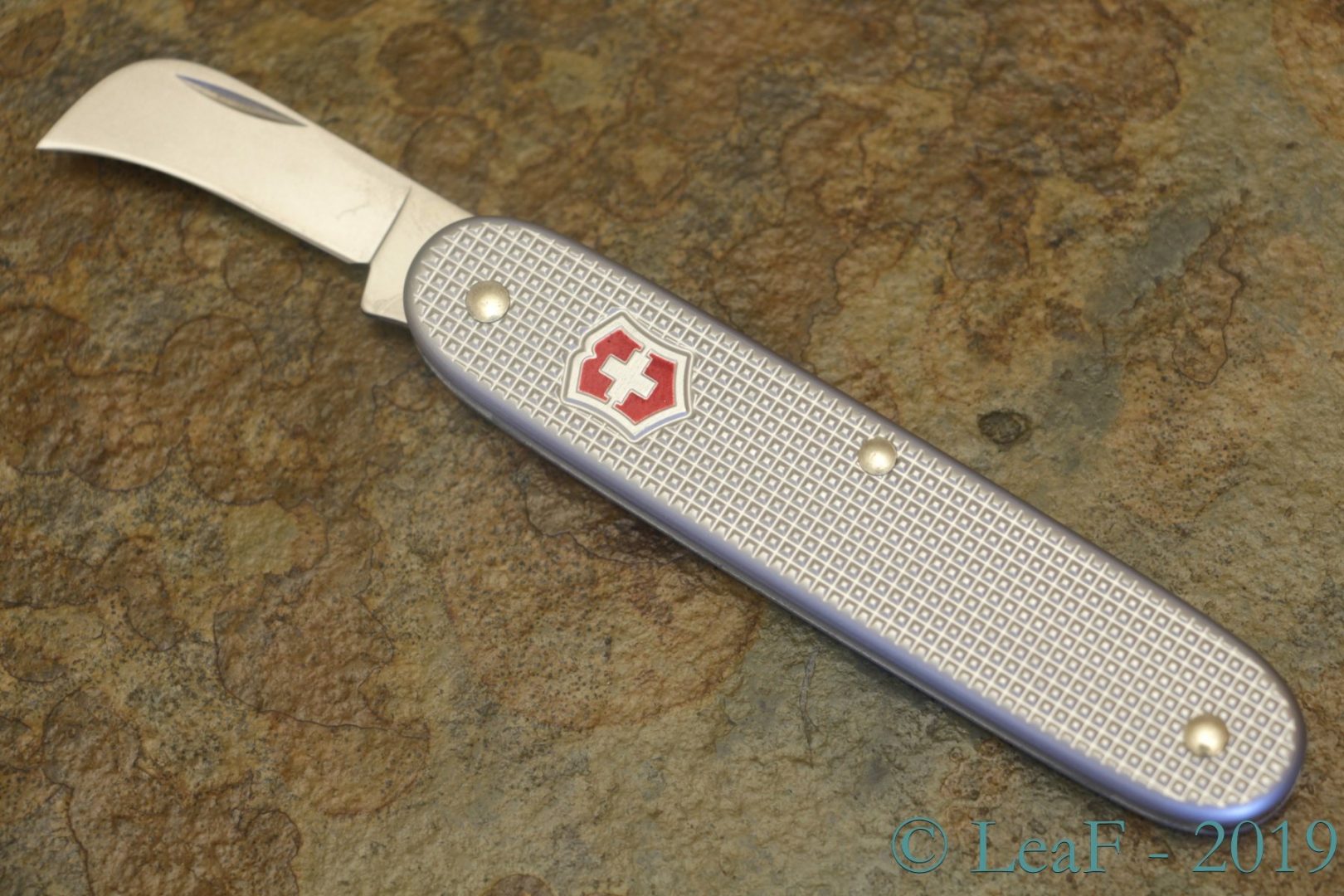 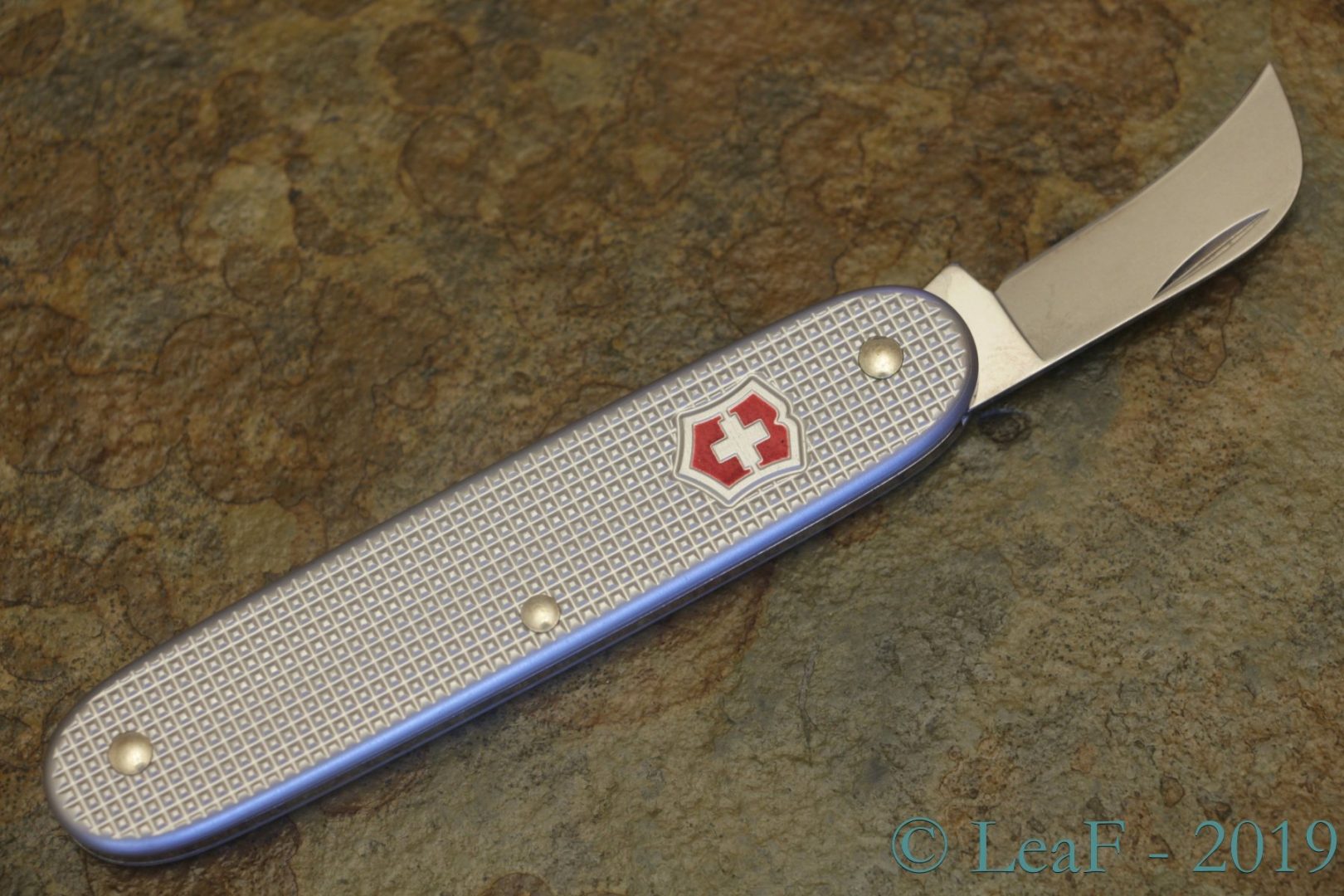 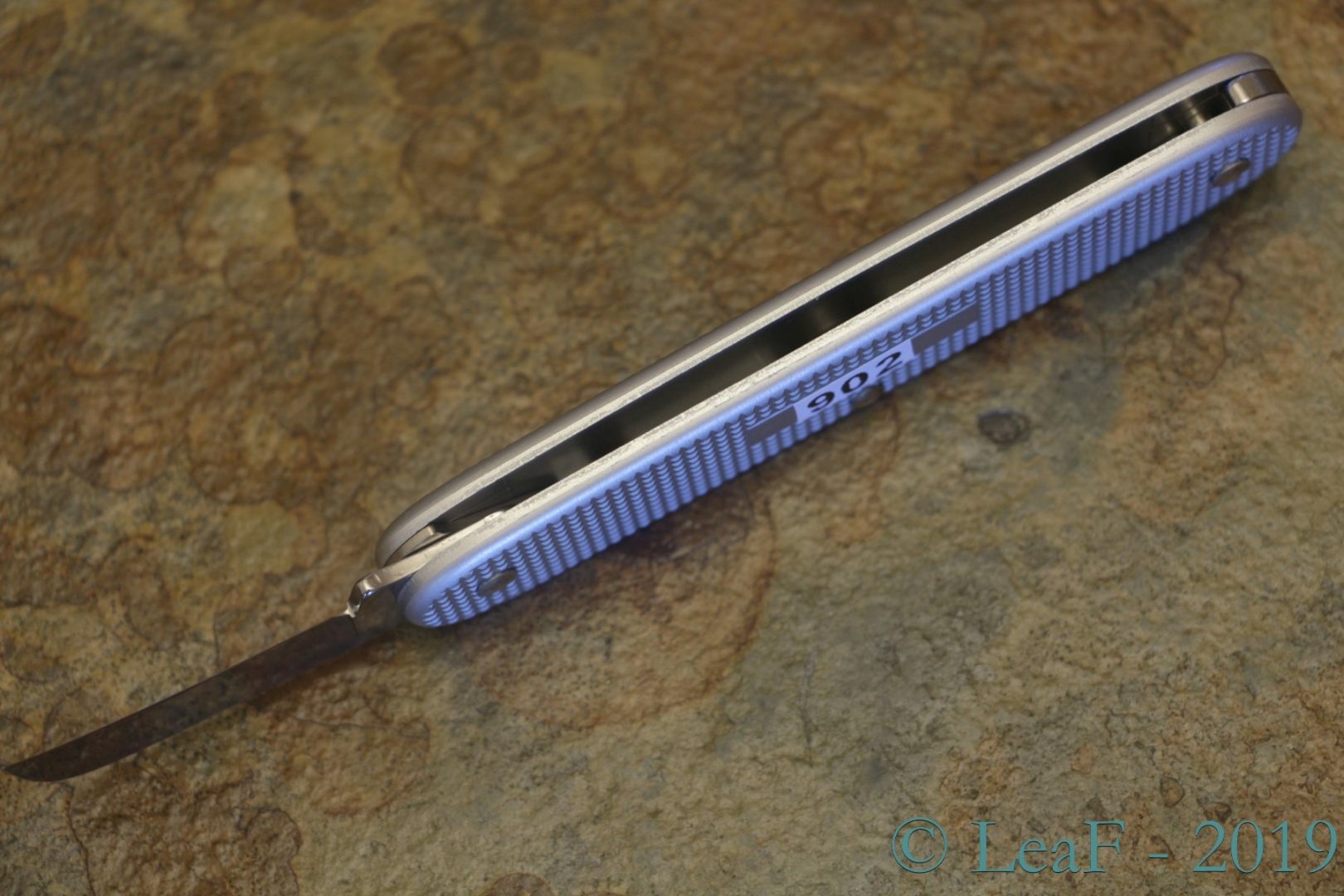 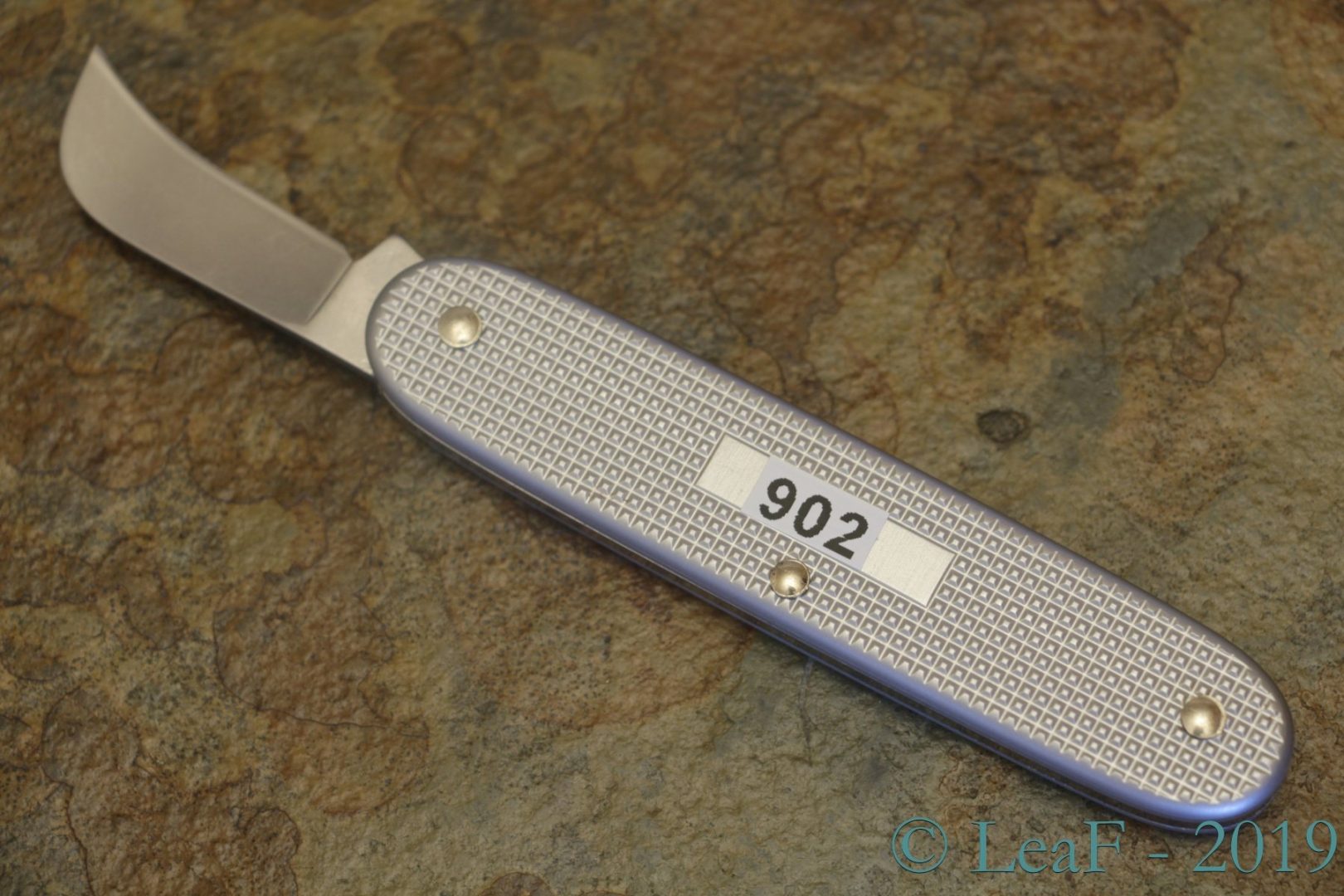 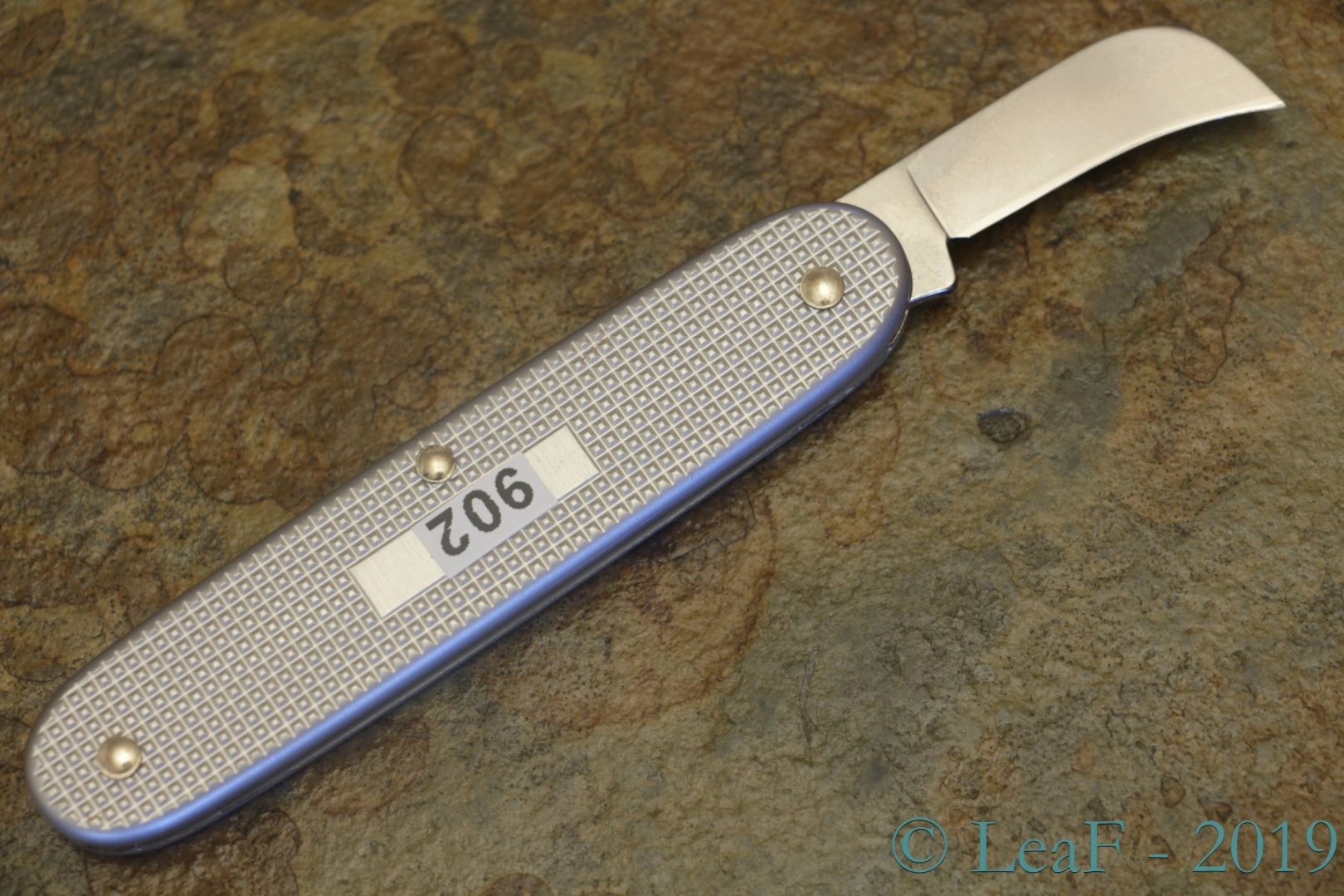 Victorinox Spirit RT. Your companion for life on t

It's a first #wengerwednesday this year! So, I'd l

Every Princess is dreaming about own unicorn.. ☺

What are you doing today, the most boring day of t

Hi there! Just discovered that today is last day i

Merry Christmas to you and yours families! #victo

The most impressive Victorinox Alox model ever pro

It's a Wenger Wednesday again! Do you know name /