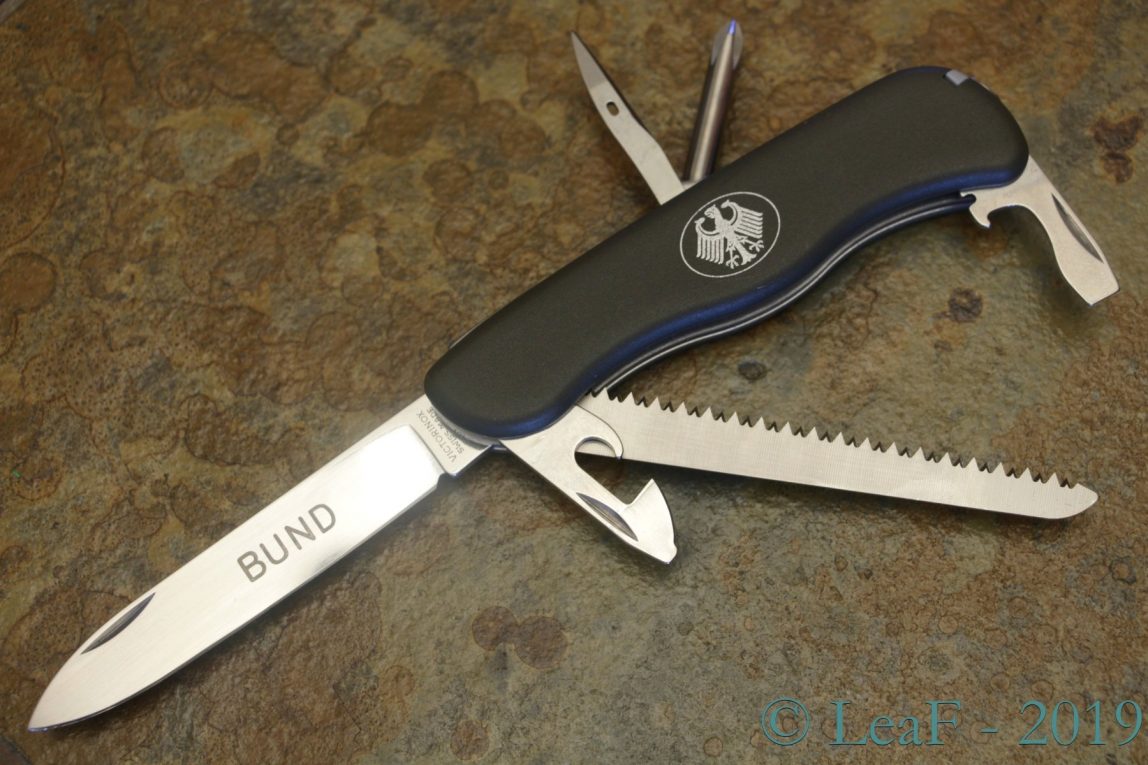 Hi there,
My first post in 2022 will be about another “military” variation of the usual Victorinox knife – Rucksack.
This version with not-common (especially for slide-lock models) green scales was an official knife of German Border Police Group in 1990x and known under BGS name, which stands for Bundesgrenzschutz (Federal Border Guard in English).
Technically it’s the same knife as its civilian “brother”, except mentioned green scales, etching “BUND” on the main blade, and painted logo of German army eagle (like the one on scales of GAK-111 knife).
Photos: 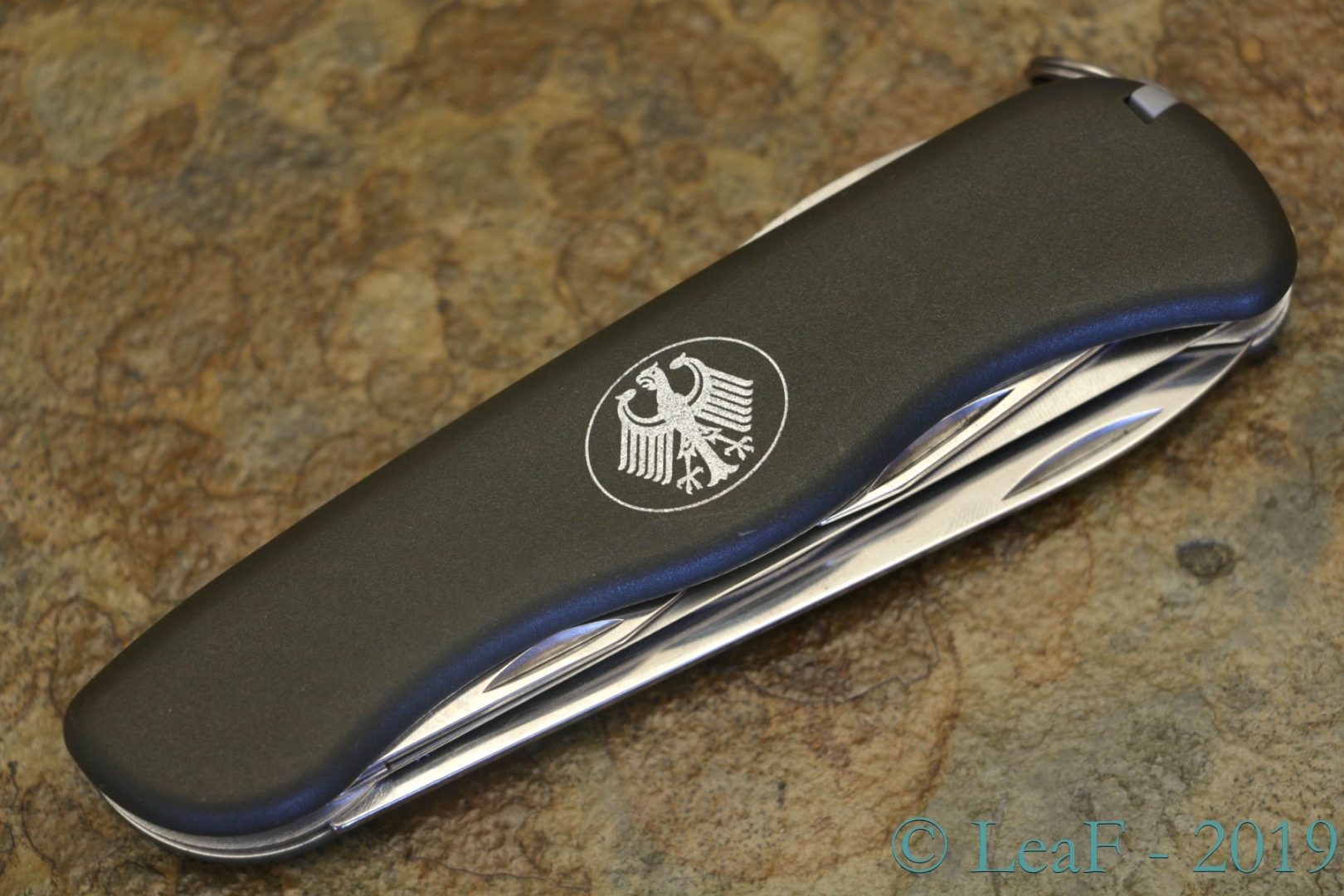 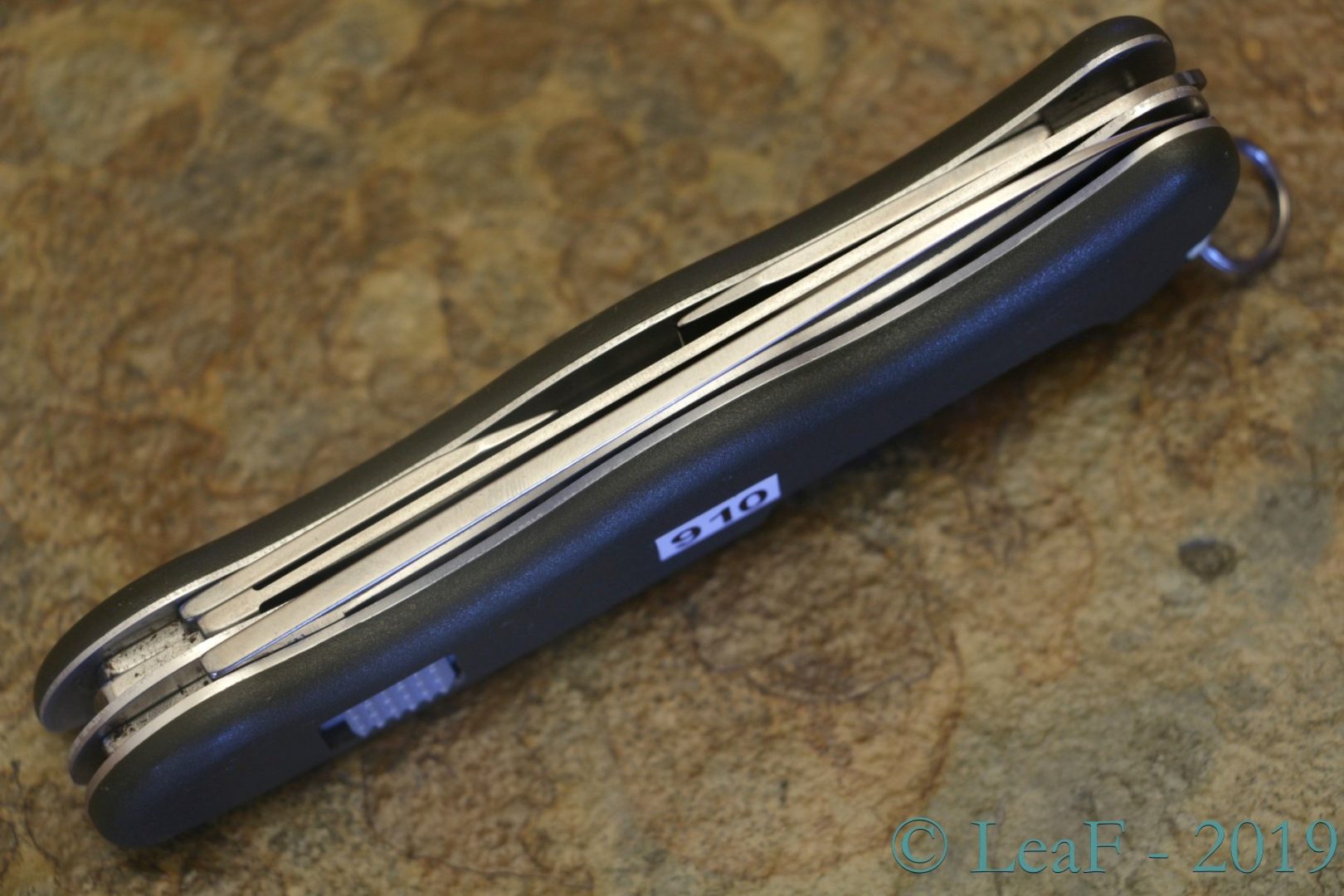 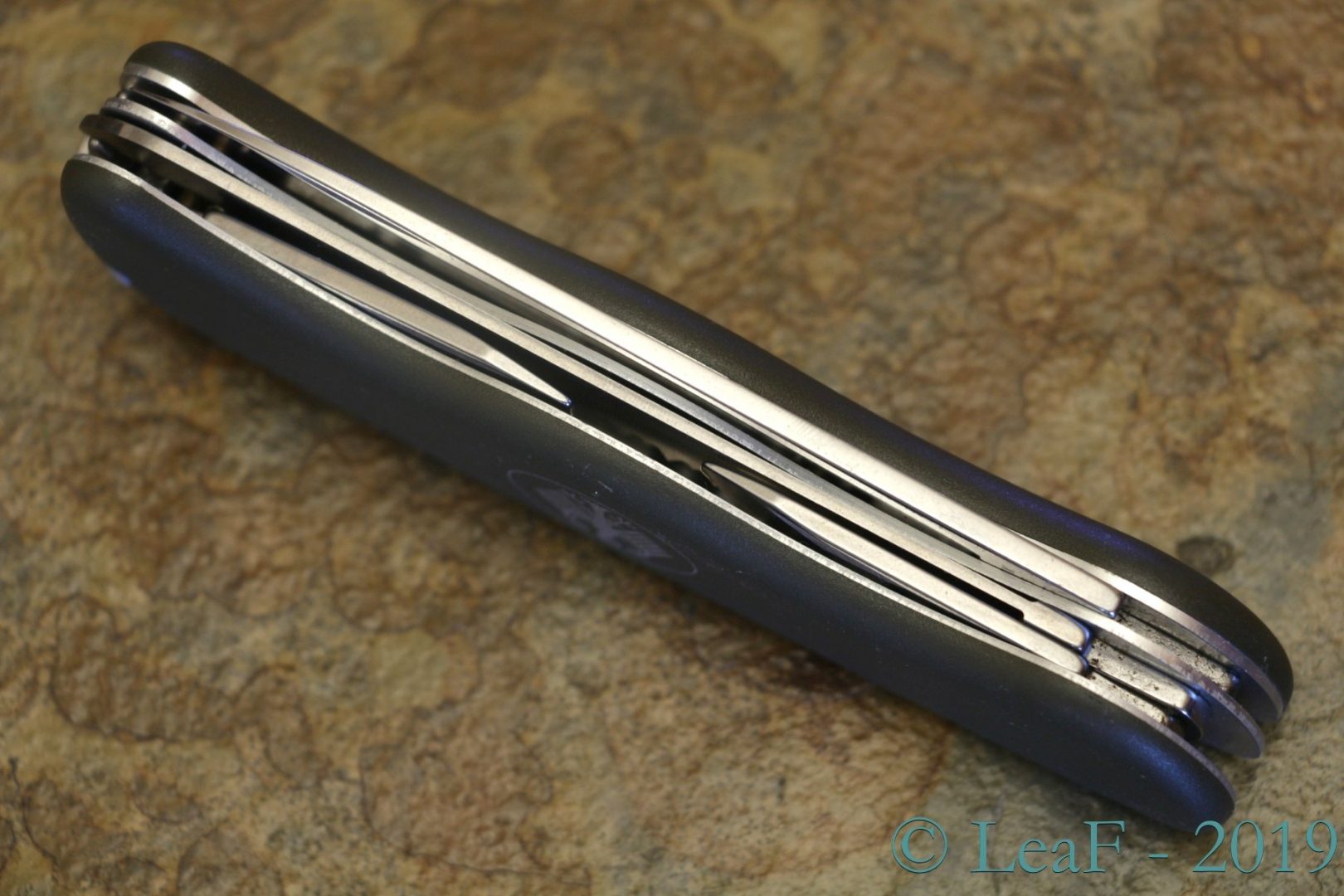 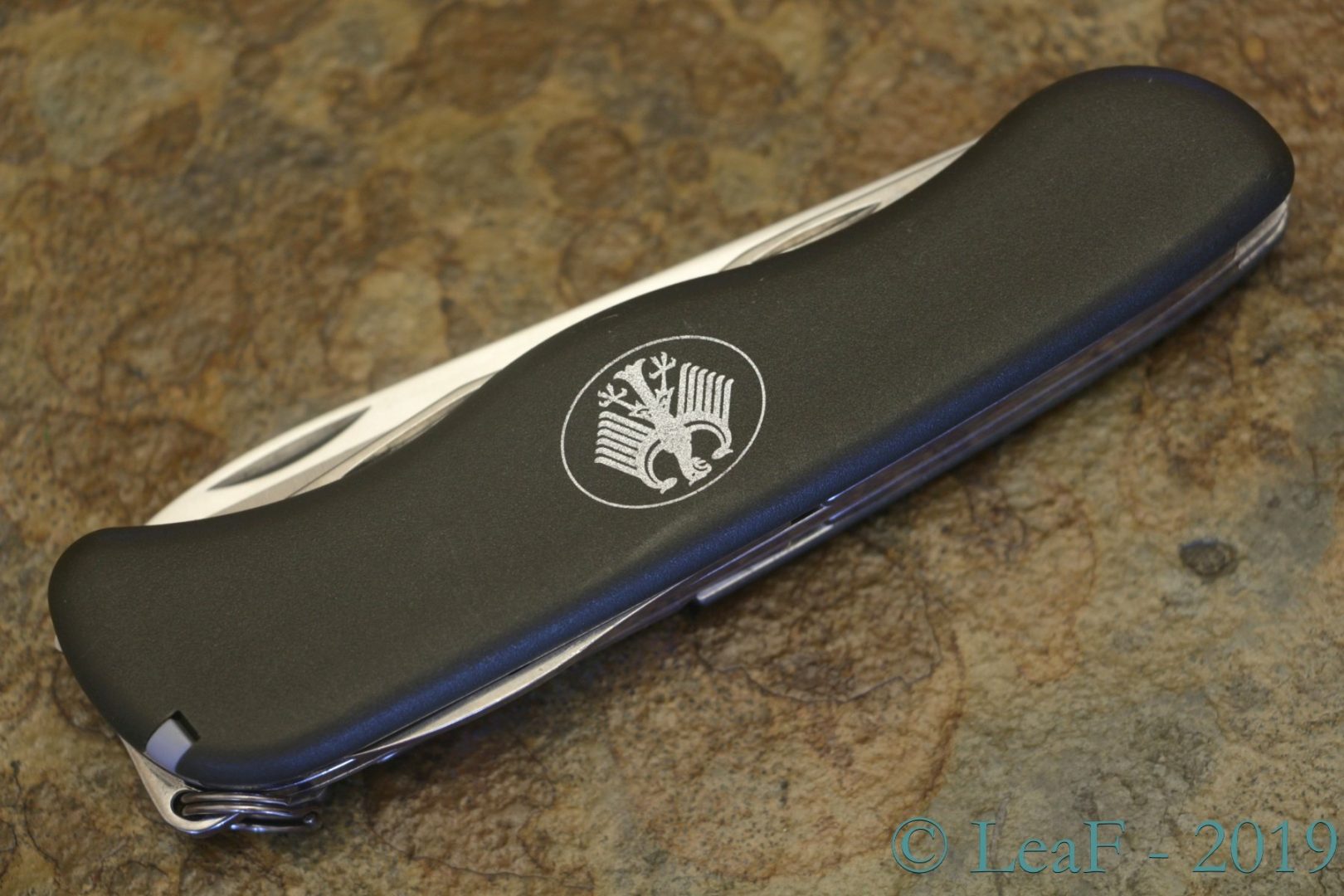 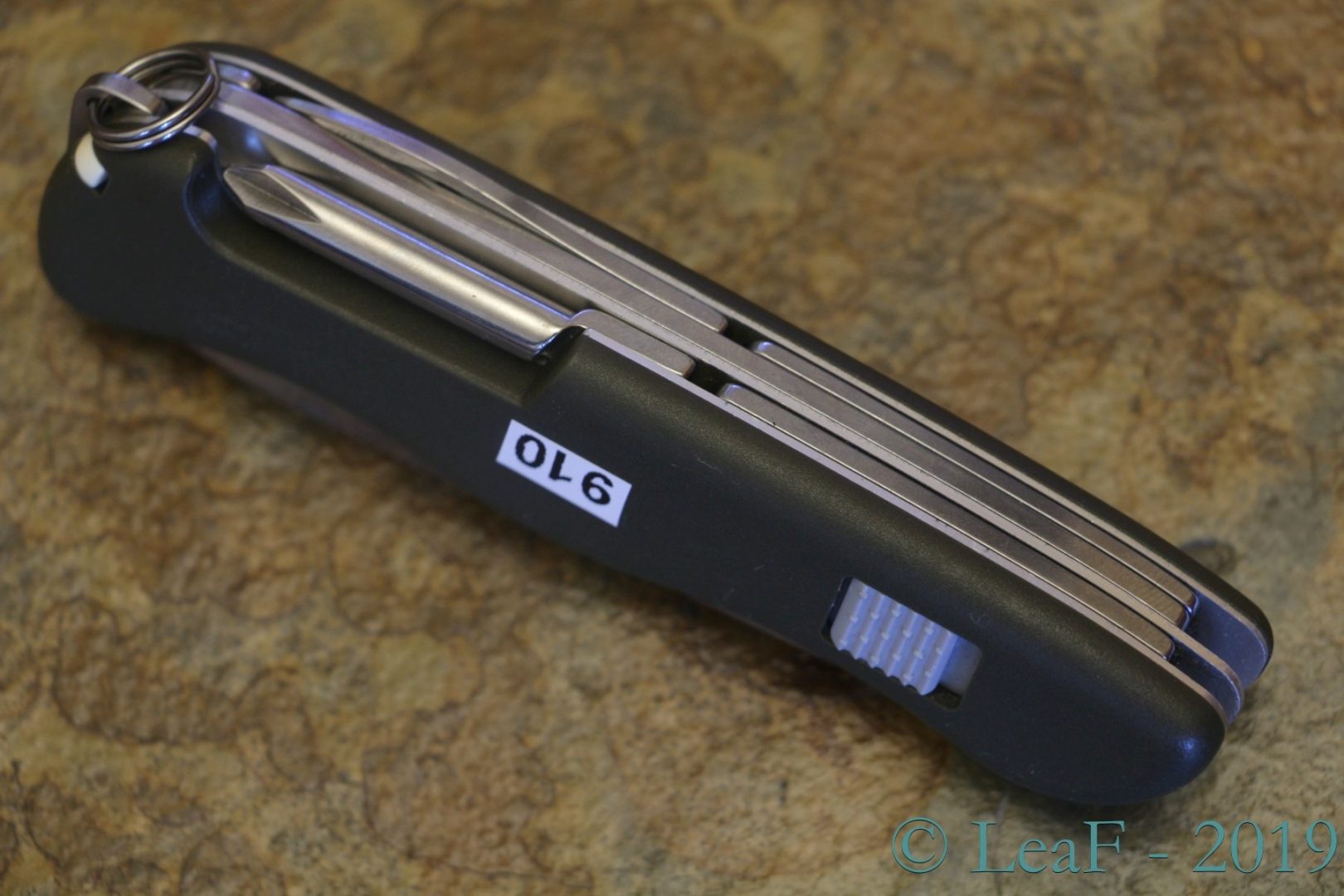 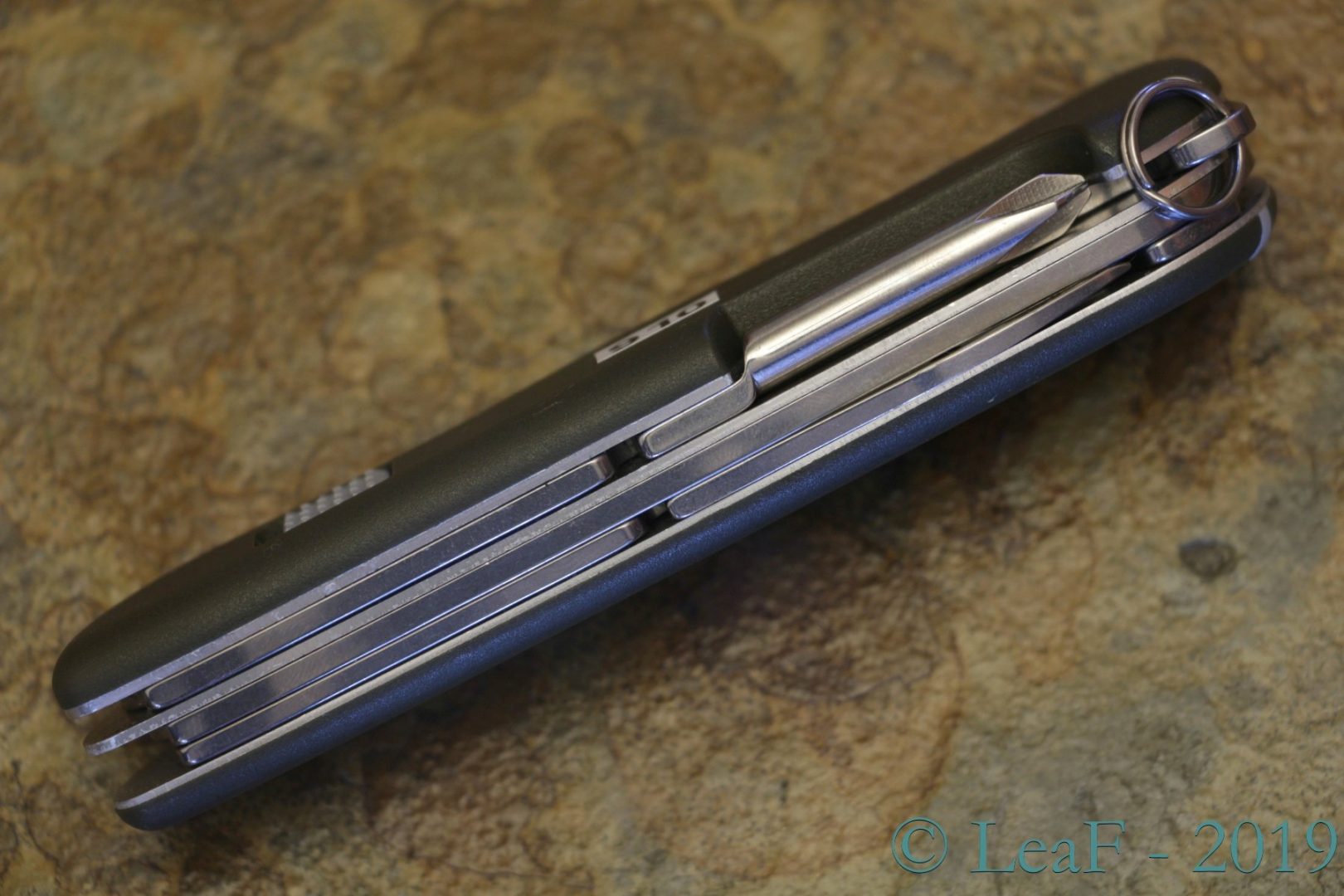 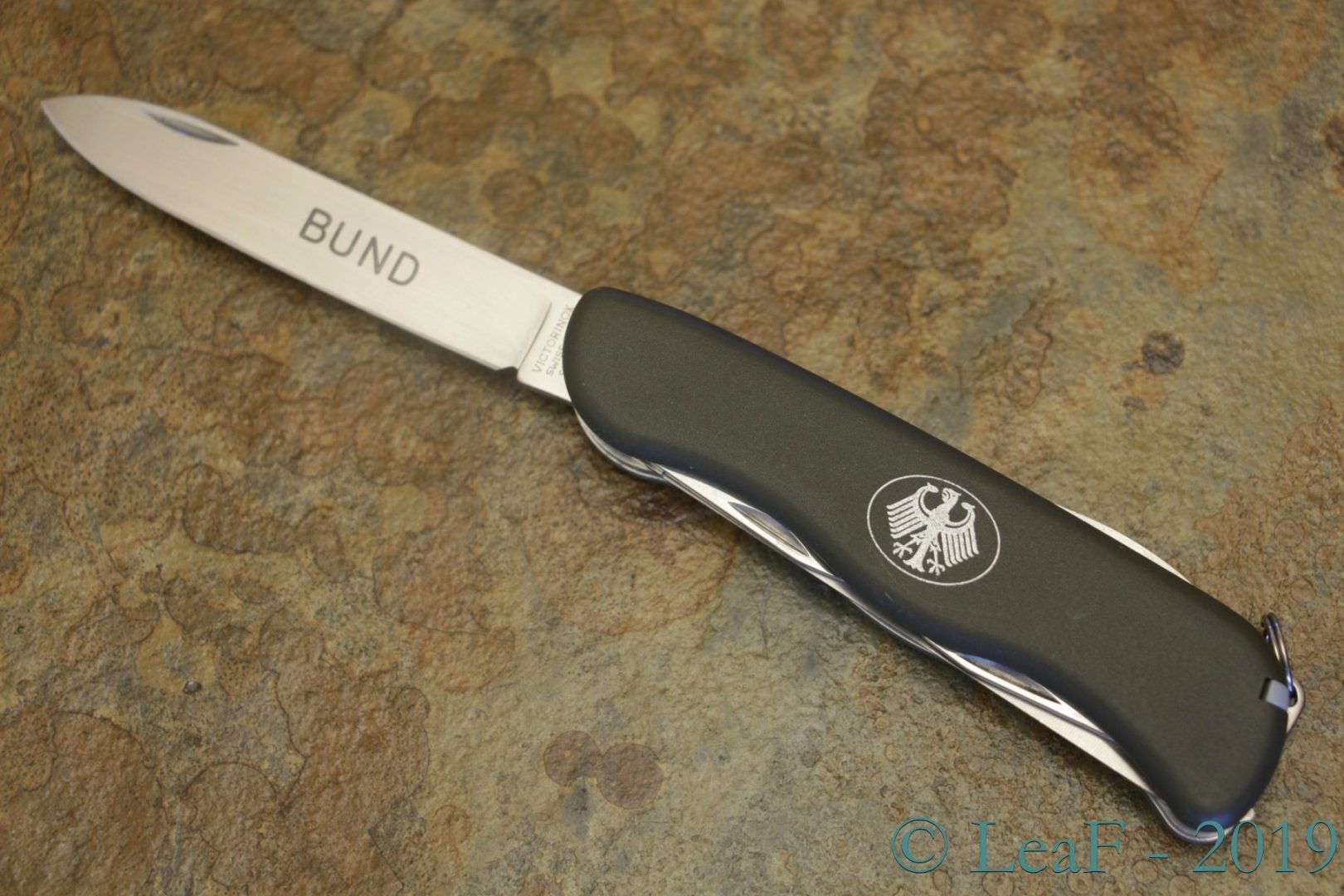 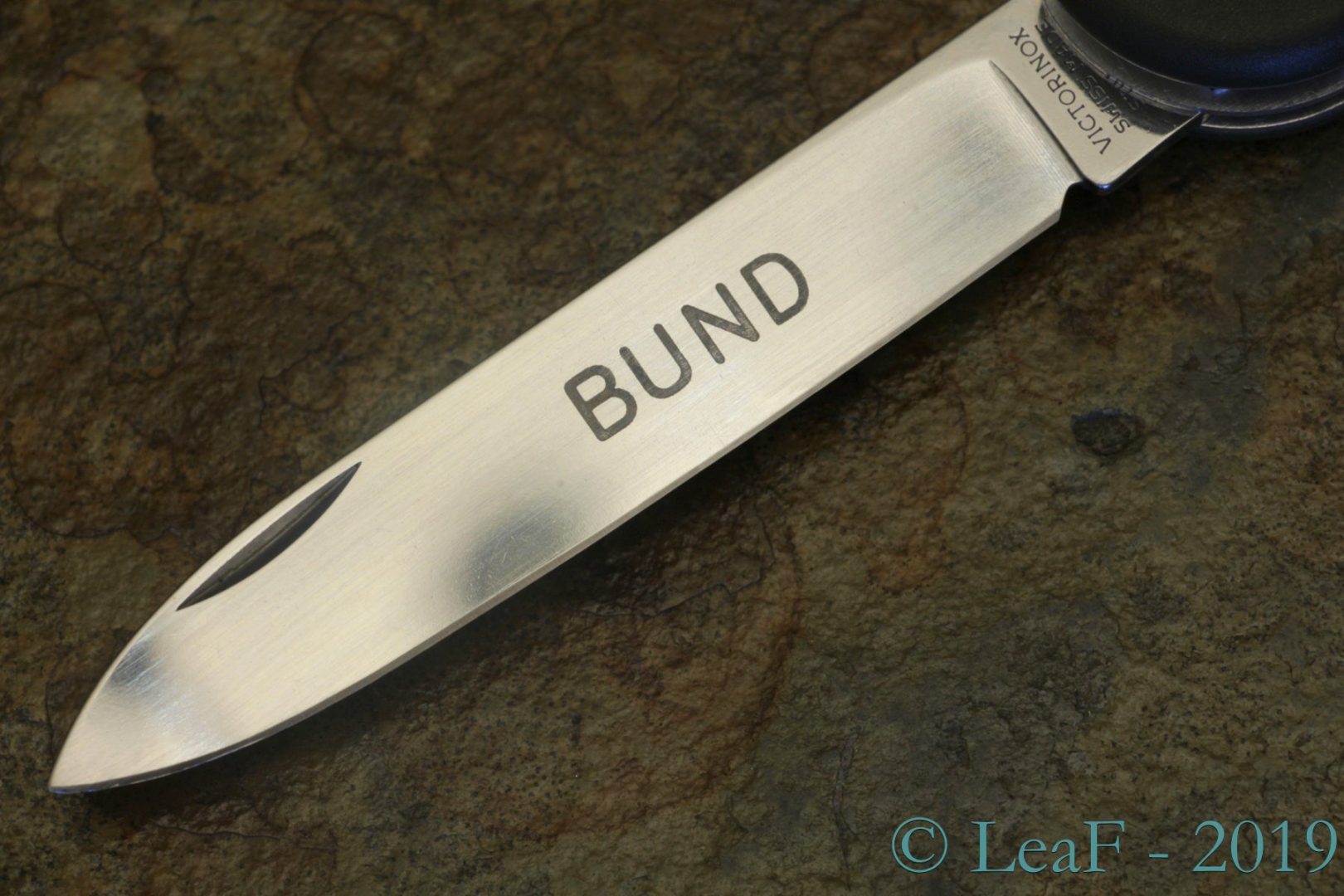 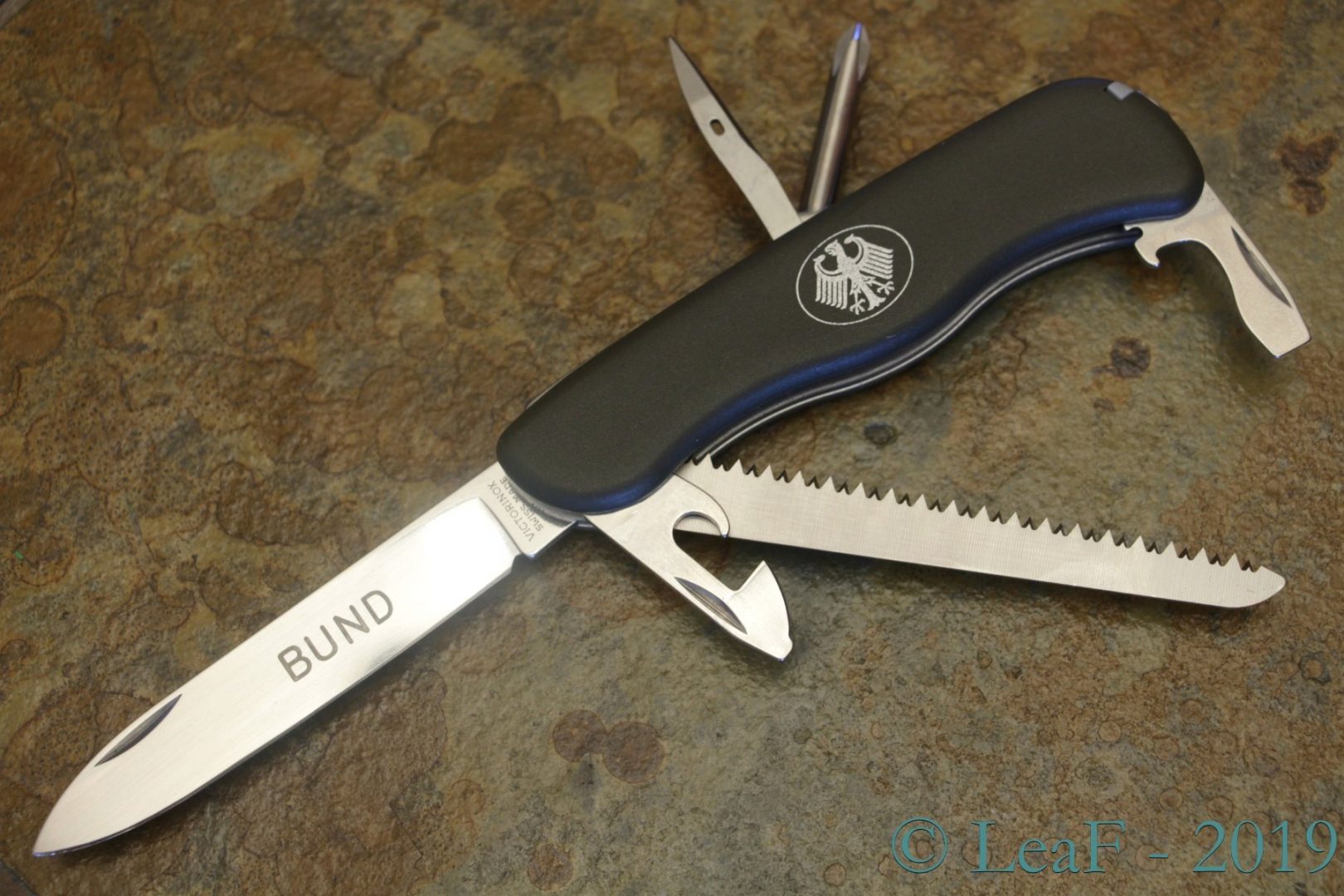 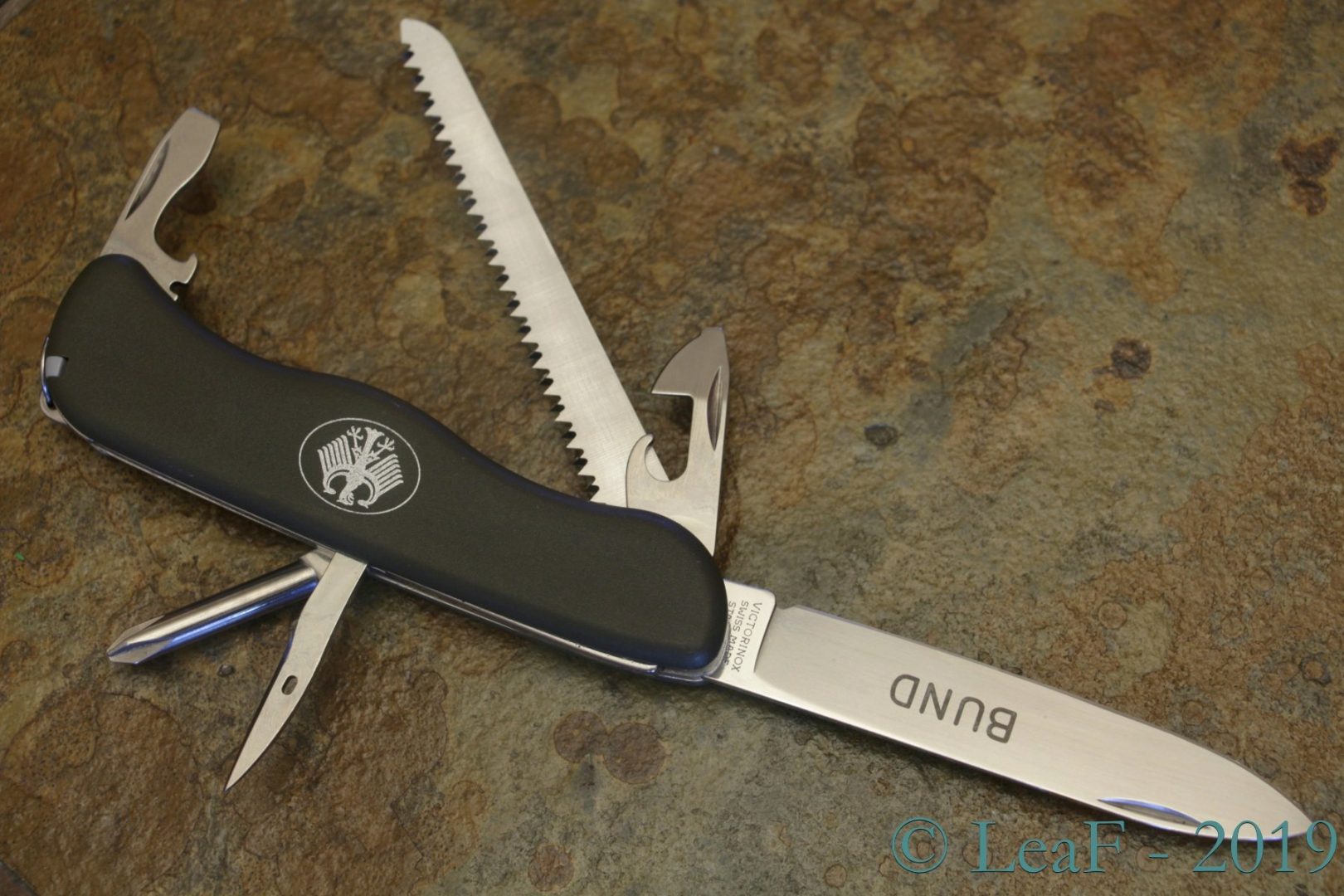 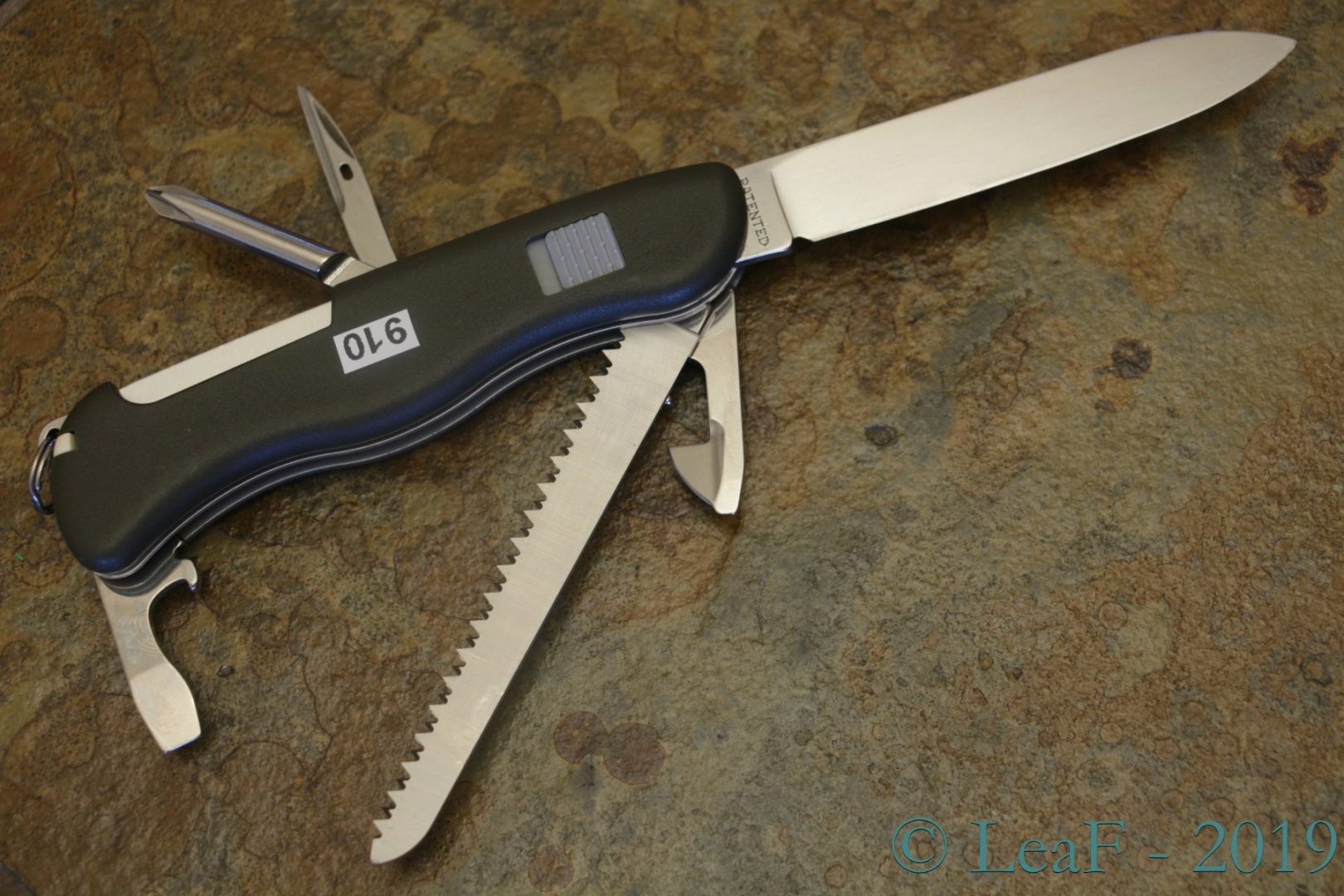