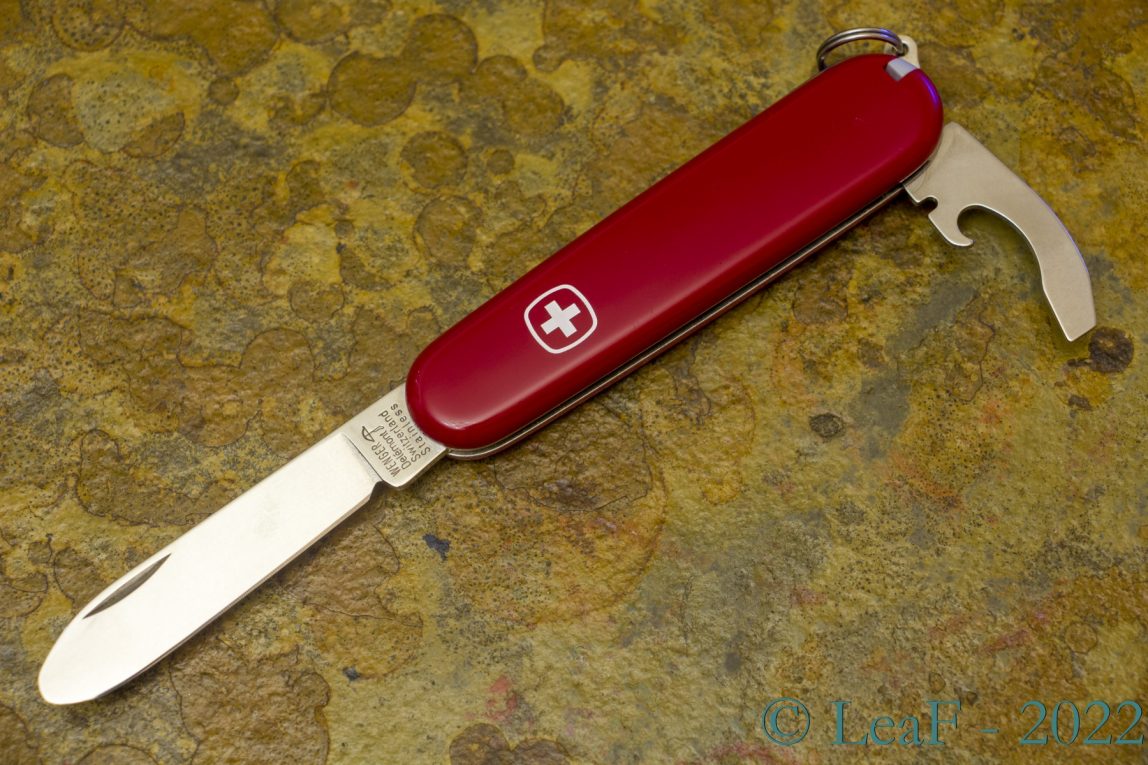 A few years ago, I’ve posted here article about unusual knife, which was a result of collaboration of Victorinox and Wenger companies. I am talking about the Premier model, which had mixed features from both manufacturers.
Can you imagine that this unusual model was also produced in another (even more non-usual!) modification?
Looks like this variation was developed especially for kids – it has rounded blade (like Victorinox used in own “My First…” series or Wenger in their “Junior” models. There are no other differences, besides blade’s profile and nice print on back scale.
Originally this knife came with a pretty case and additional lanyard. Accordingly, to the information from another SAK collector (thanks, Tobias!) it was a special run for the German toymaker “Der Spiegelburg“.
P.S. Premier Jr. is an unofficial name, which I have used to determine this variation from the original Premier.
Photos: 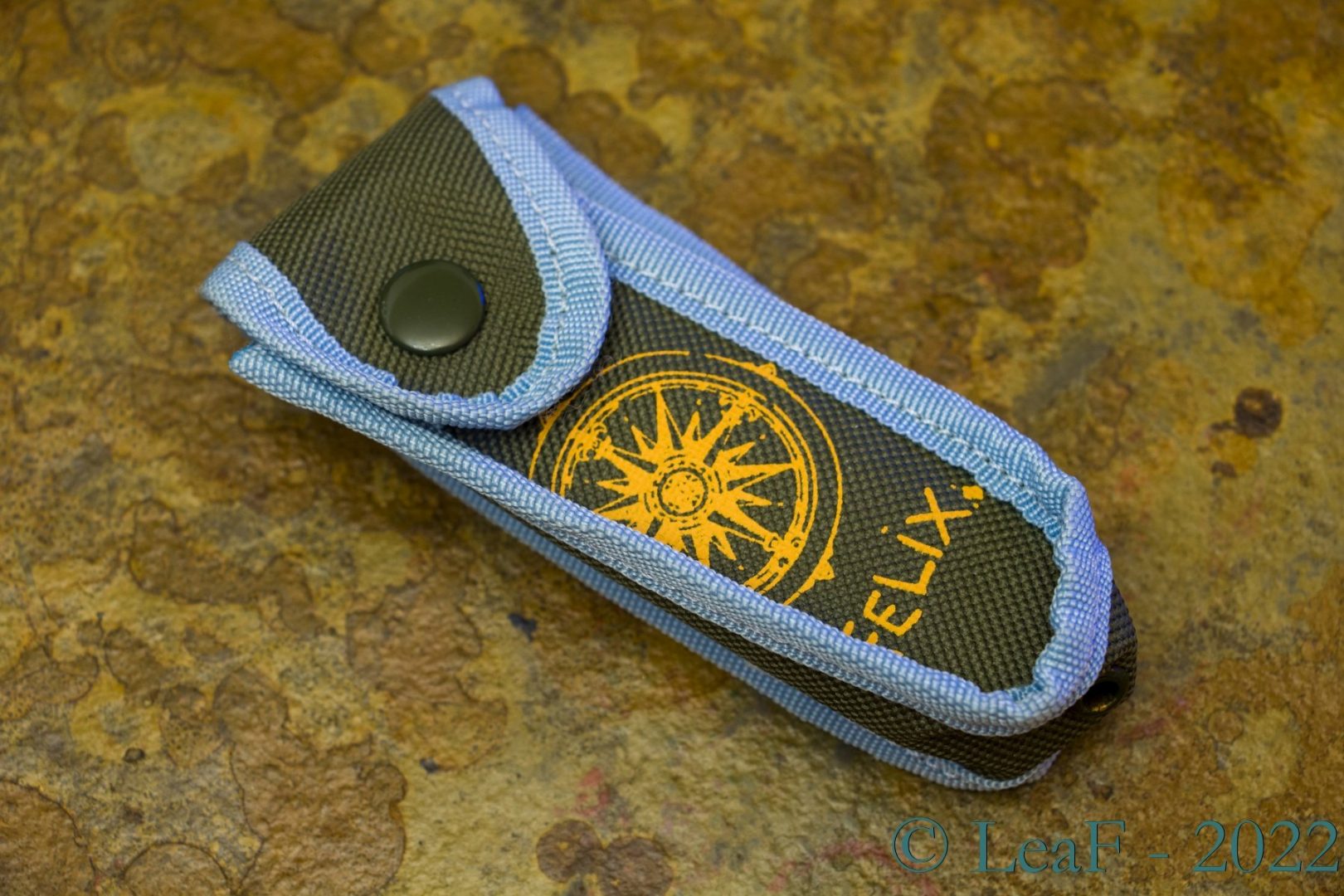 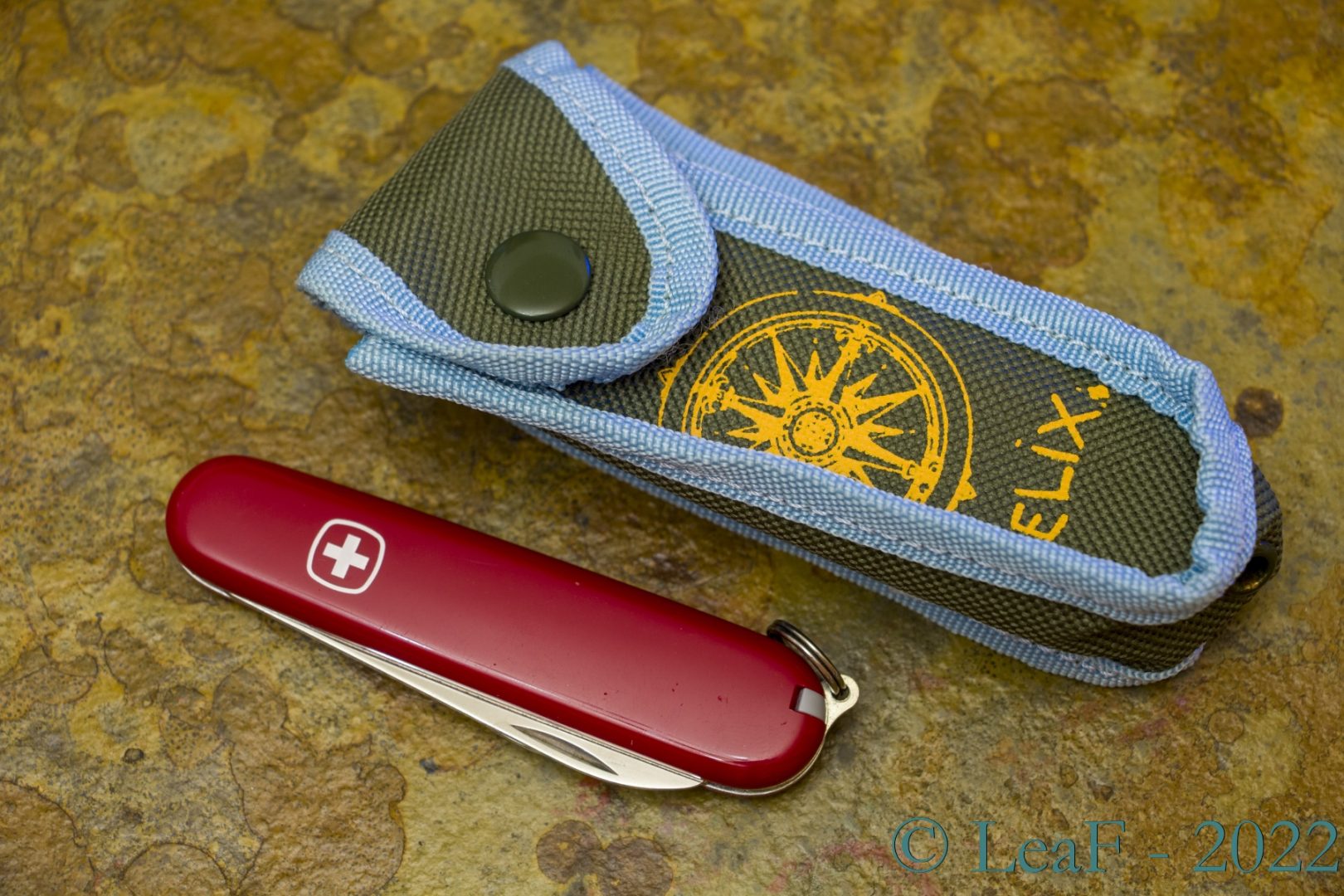 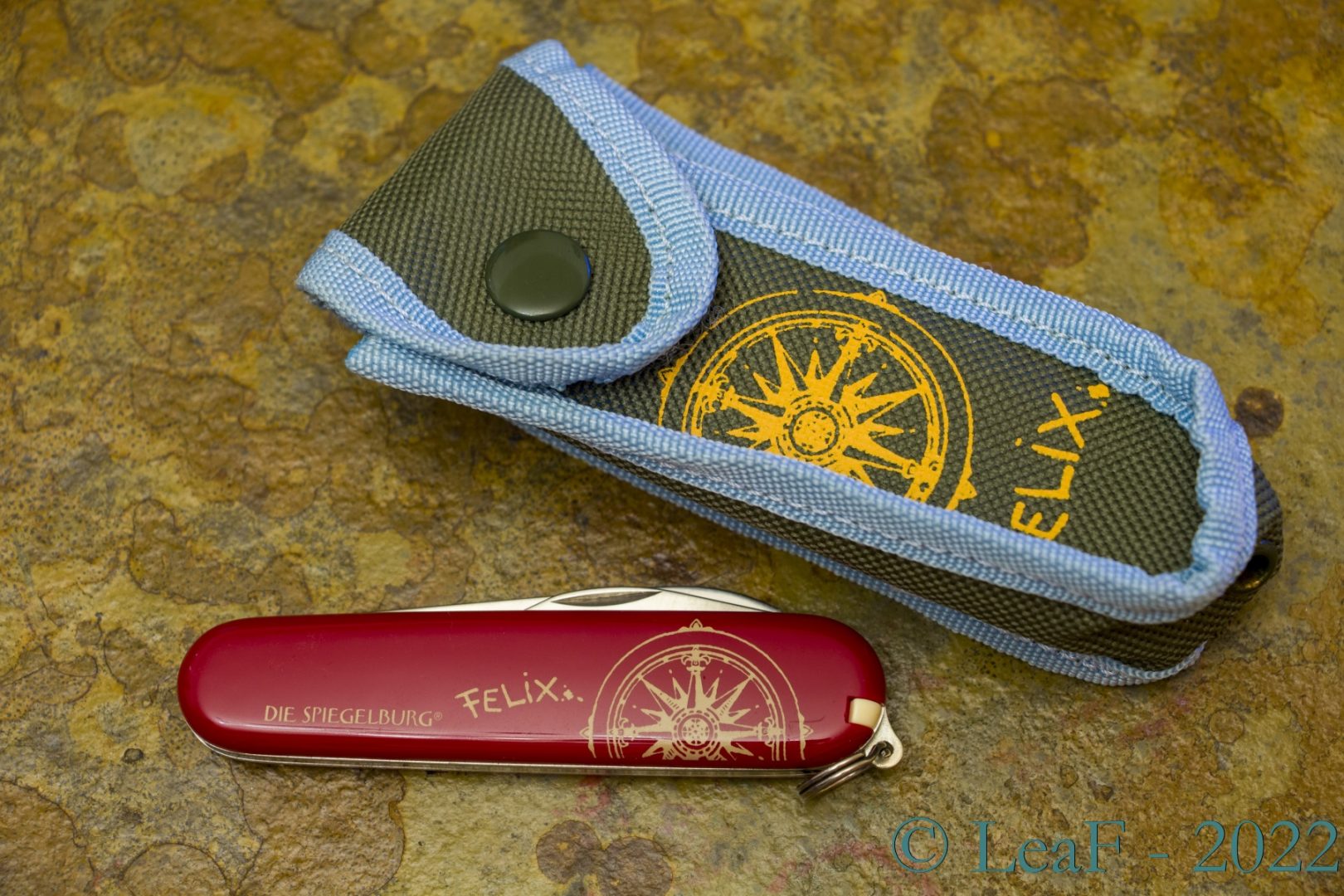 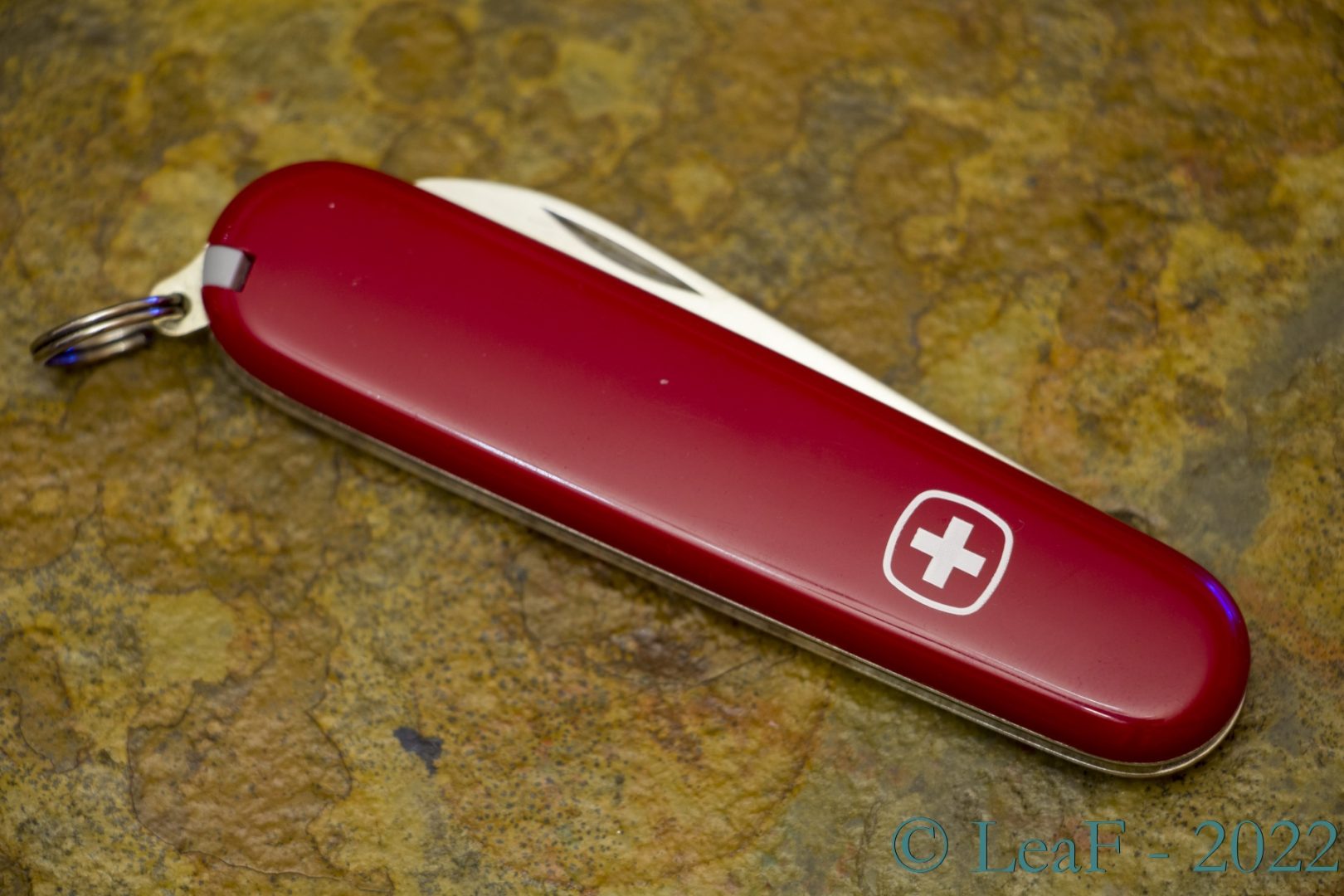 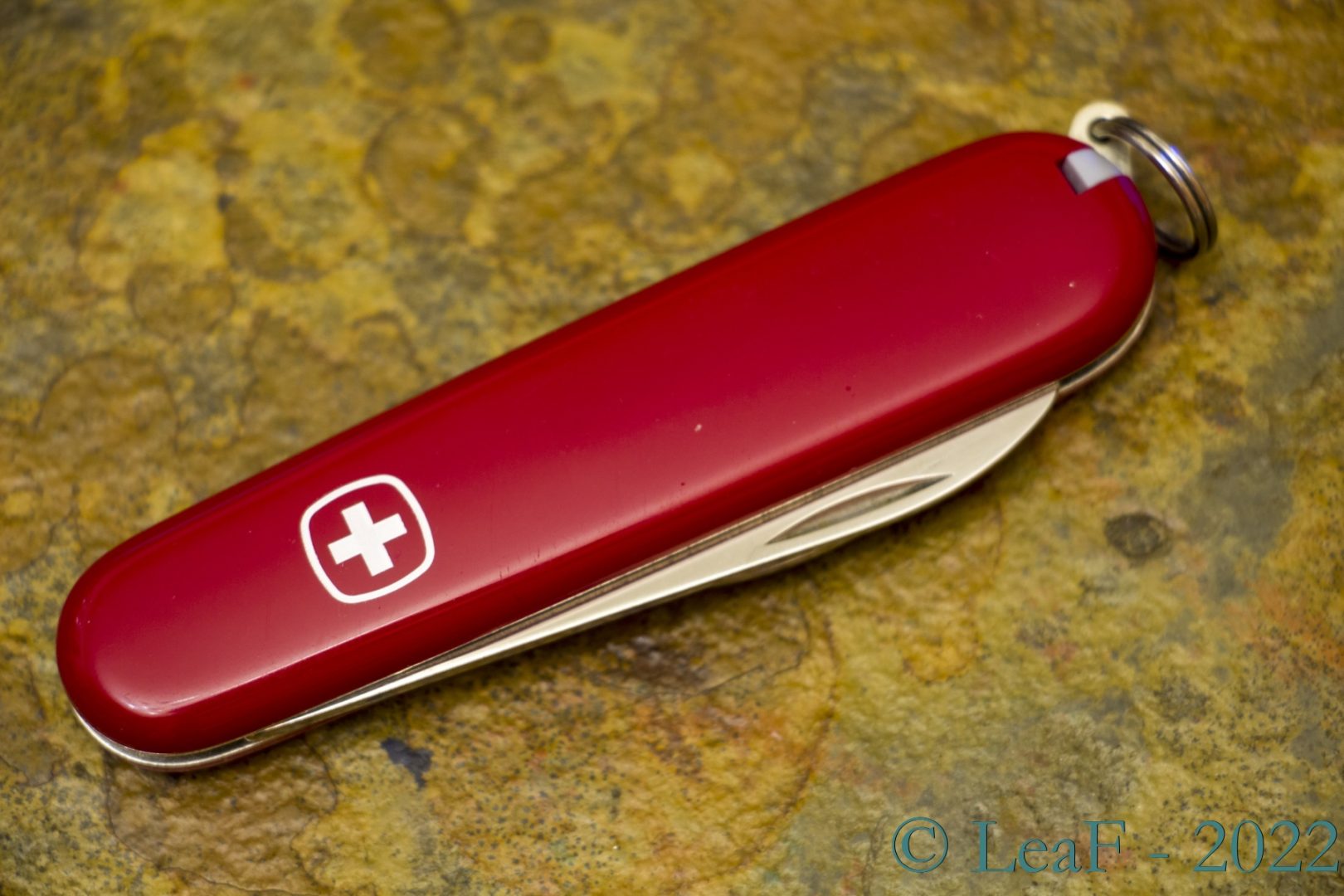 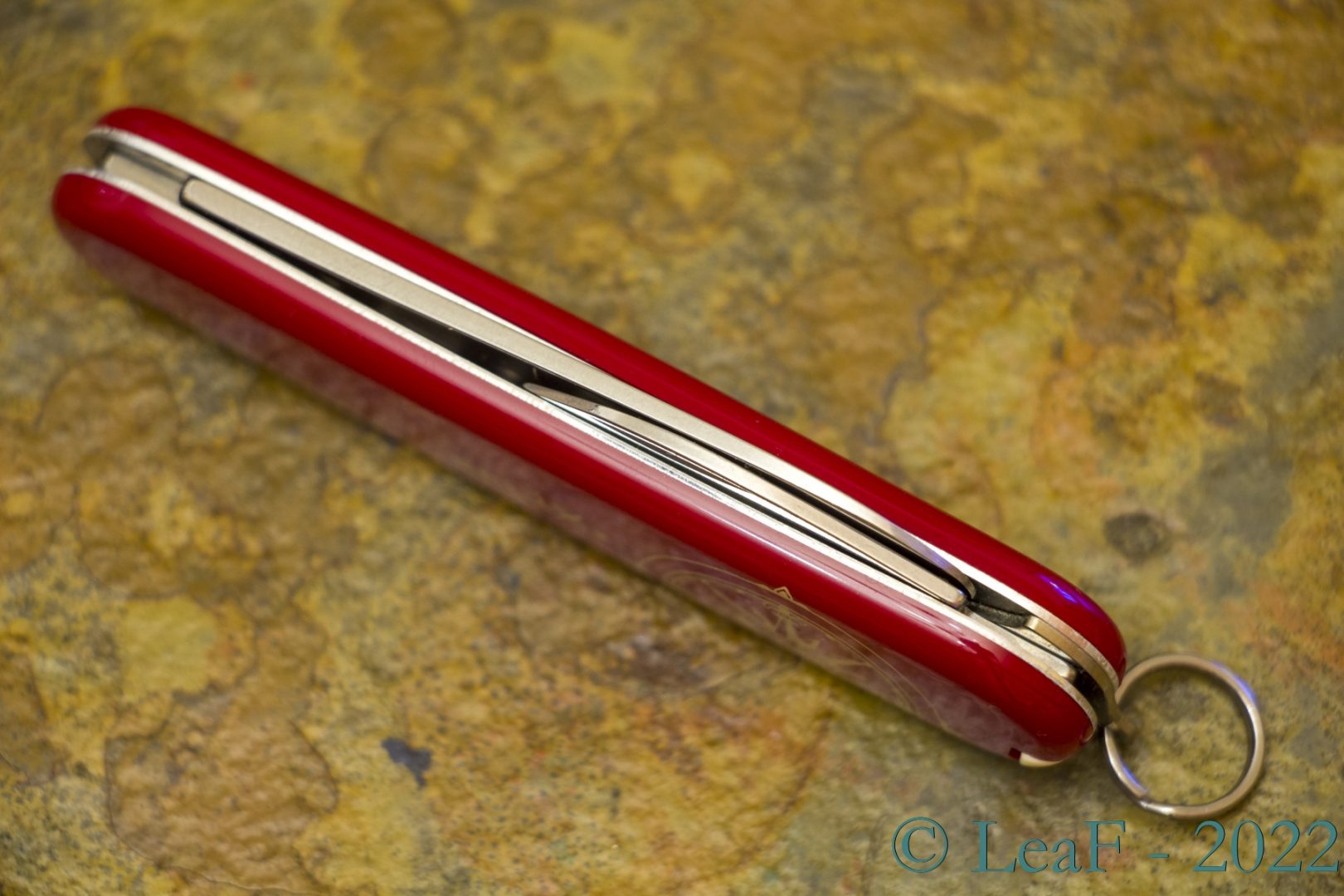 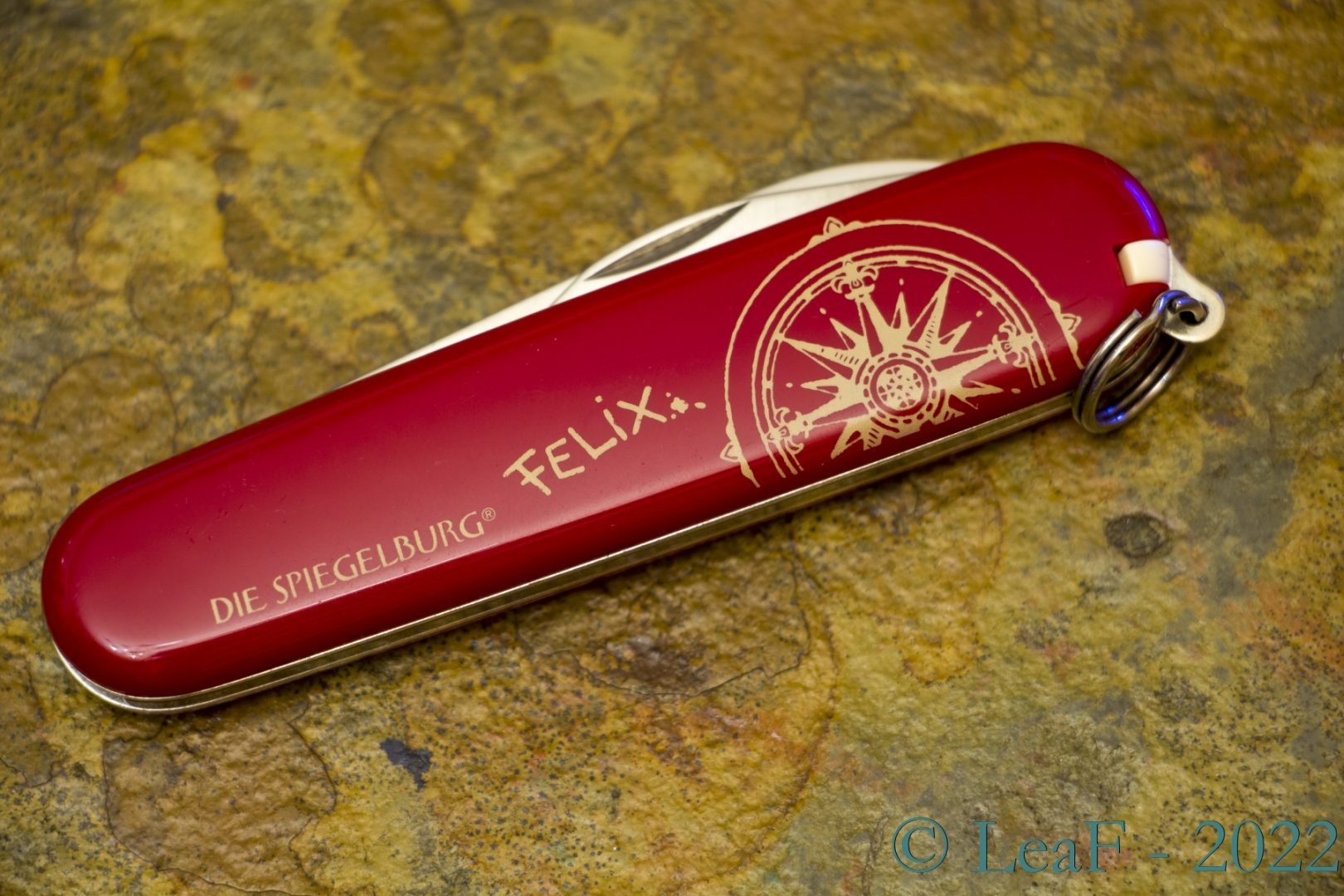 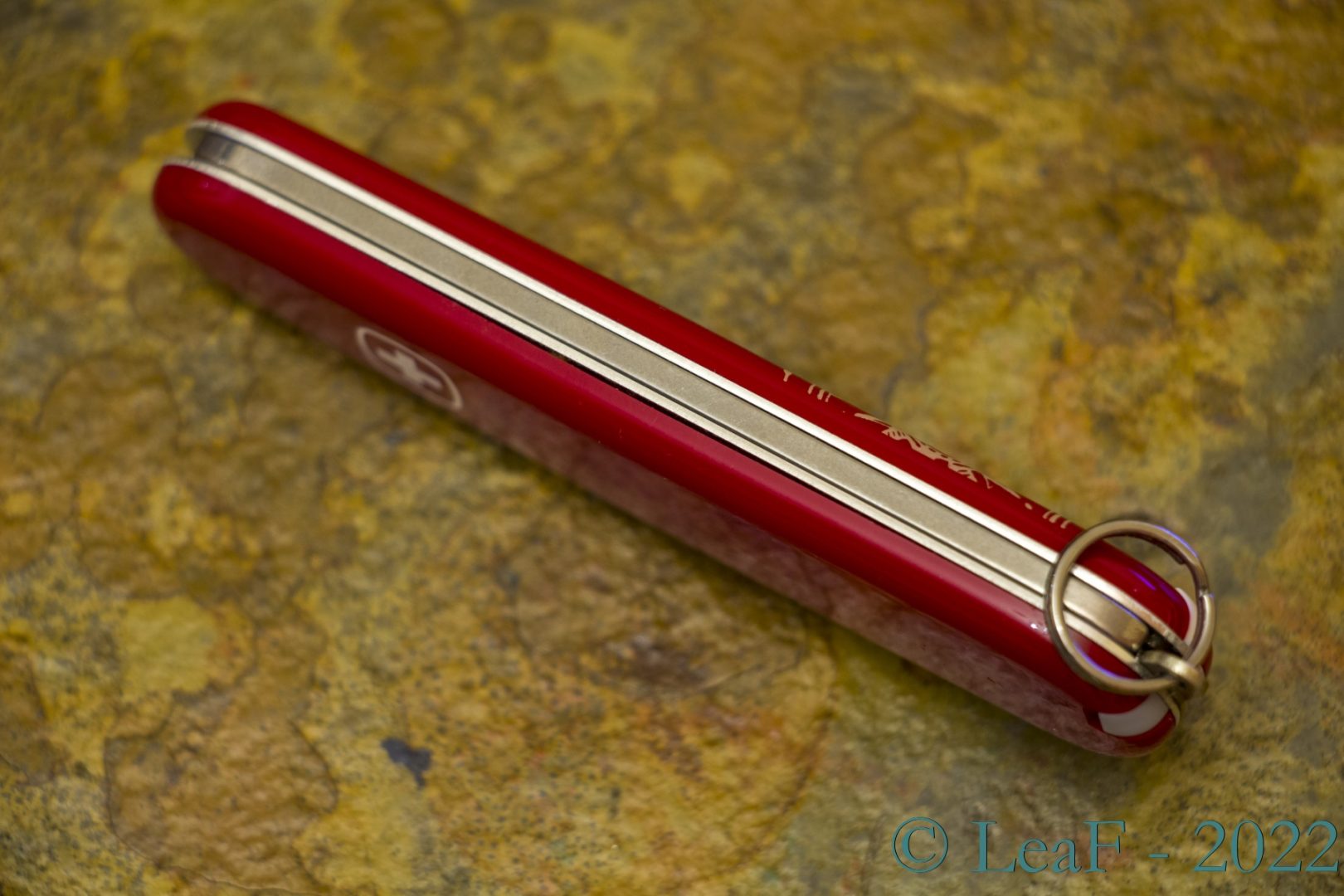 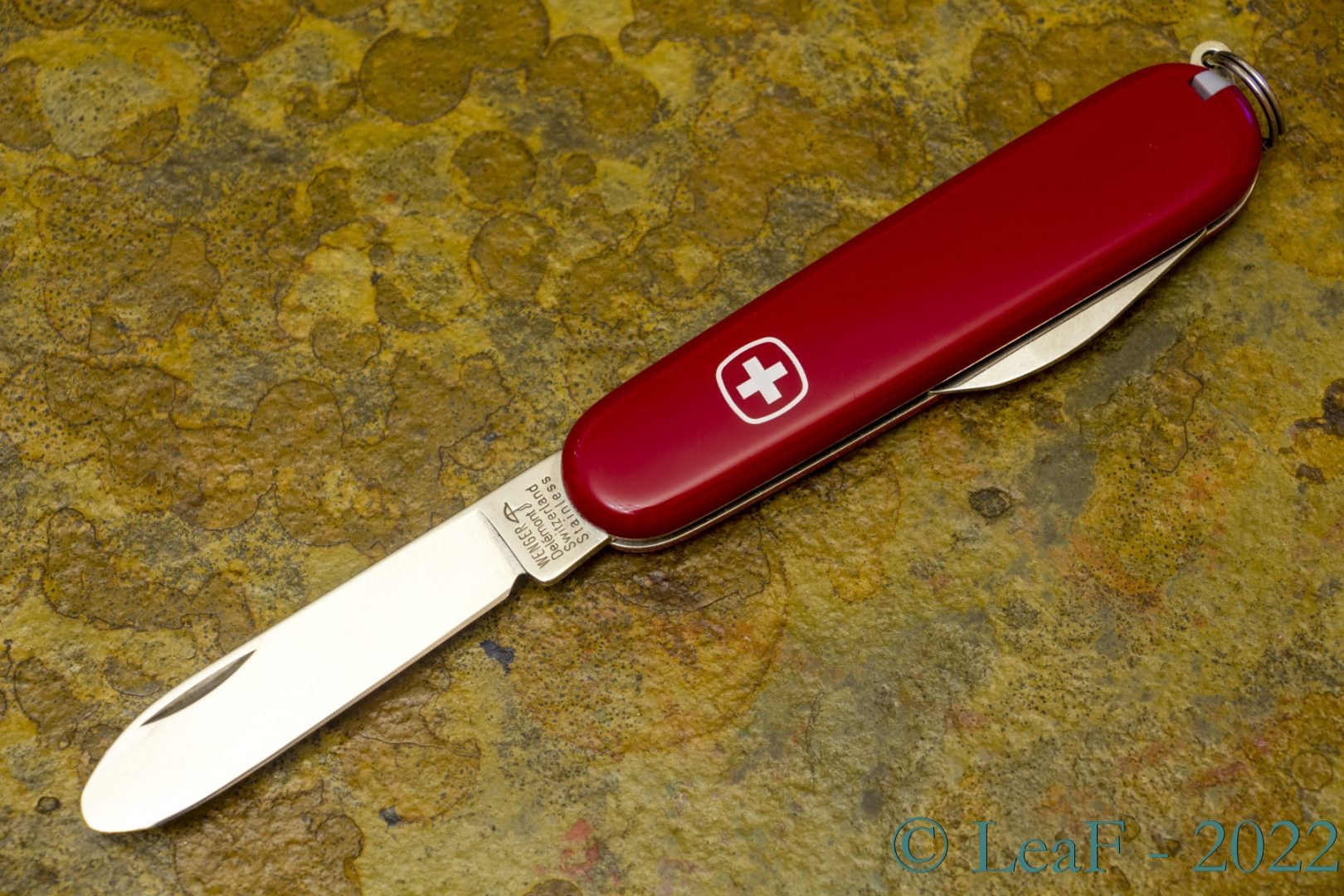 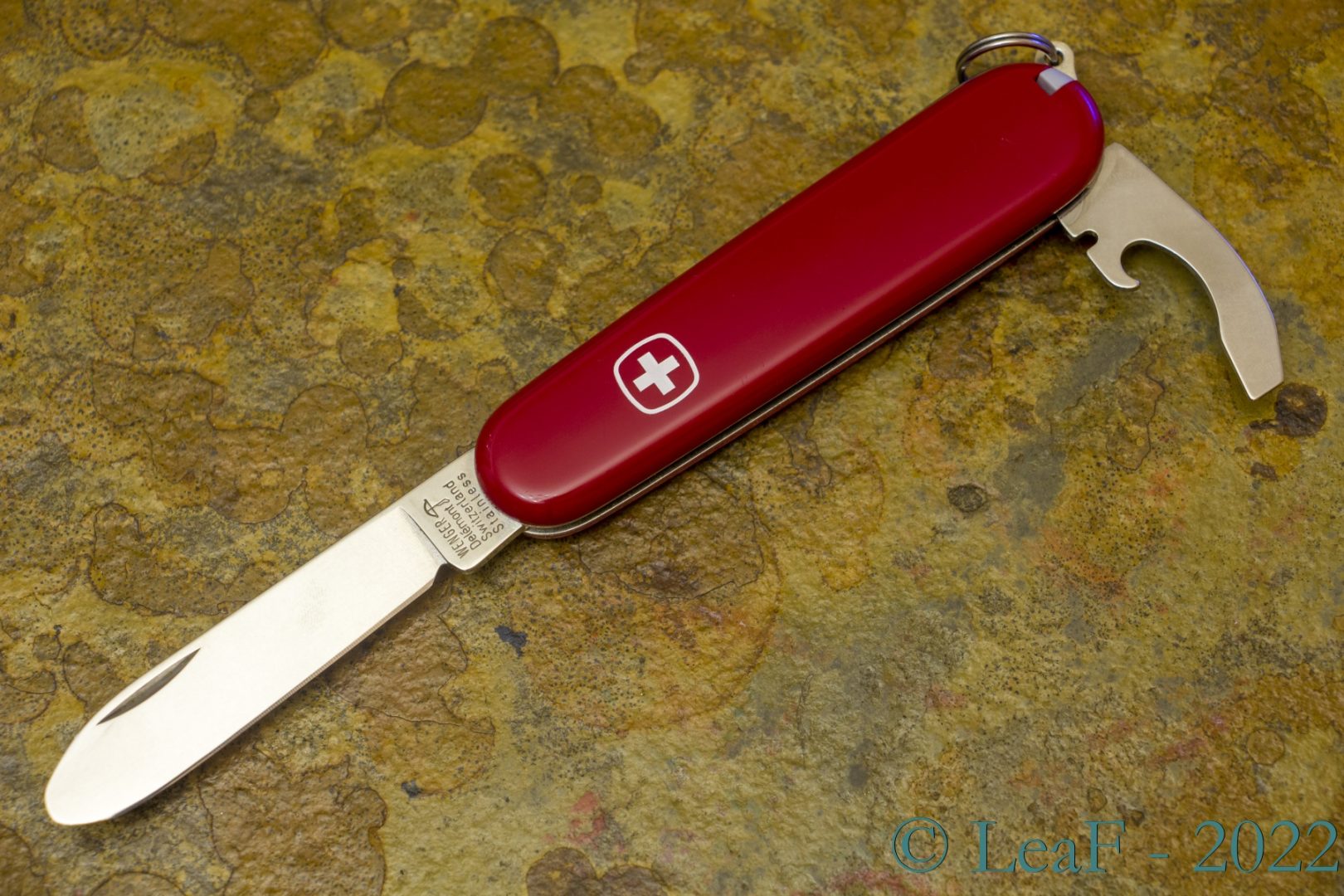 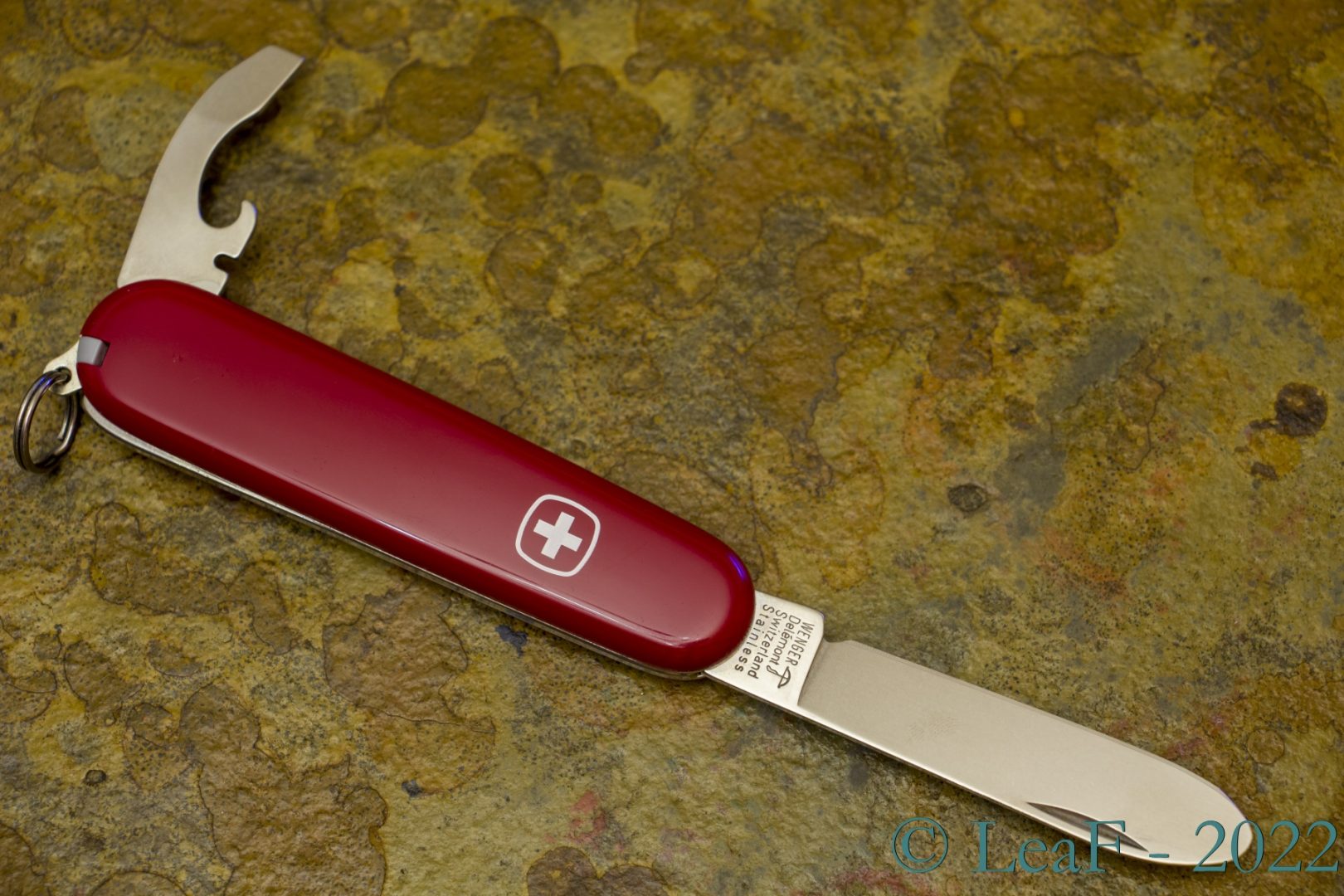 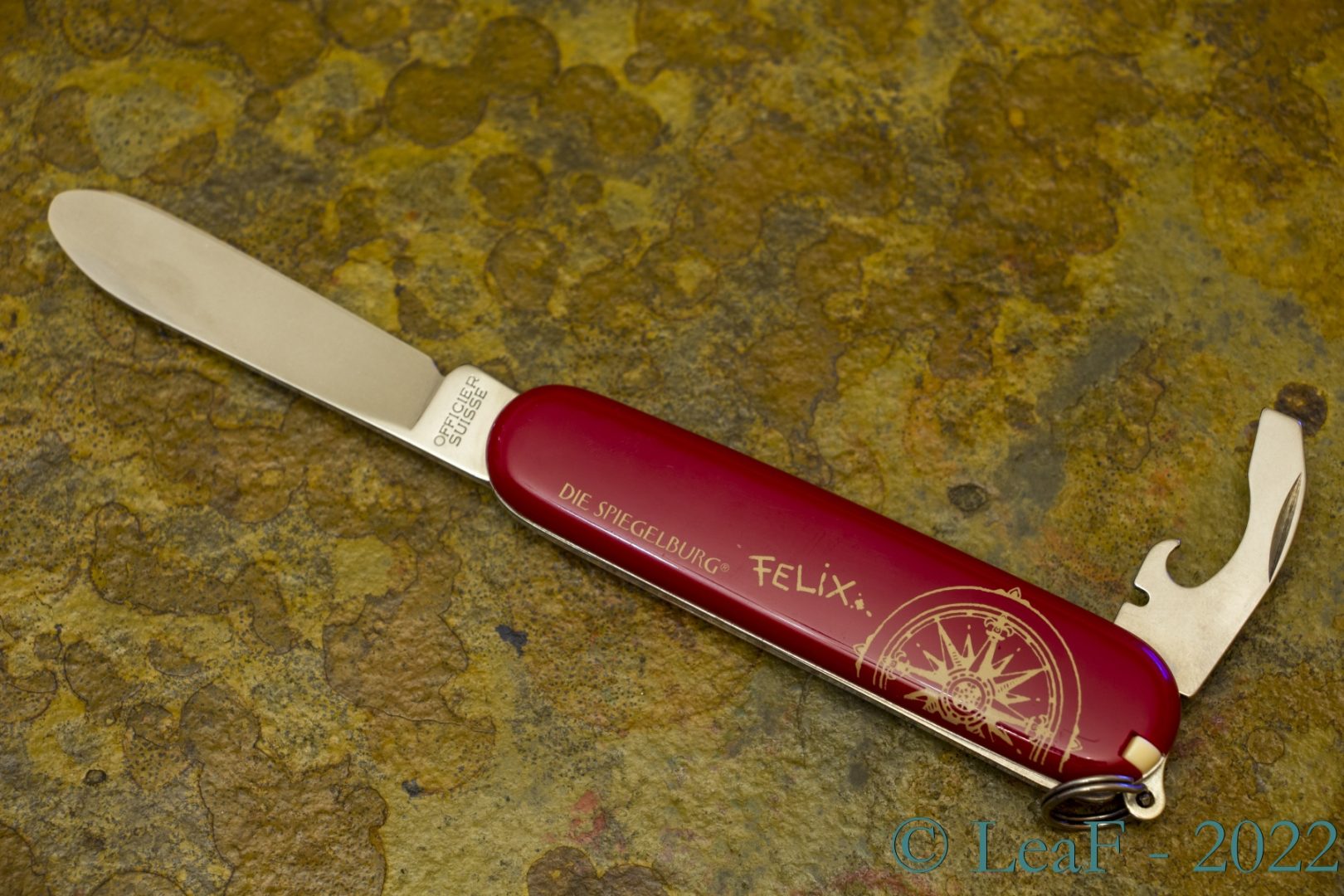 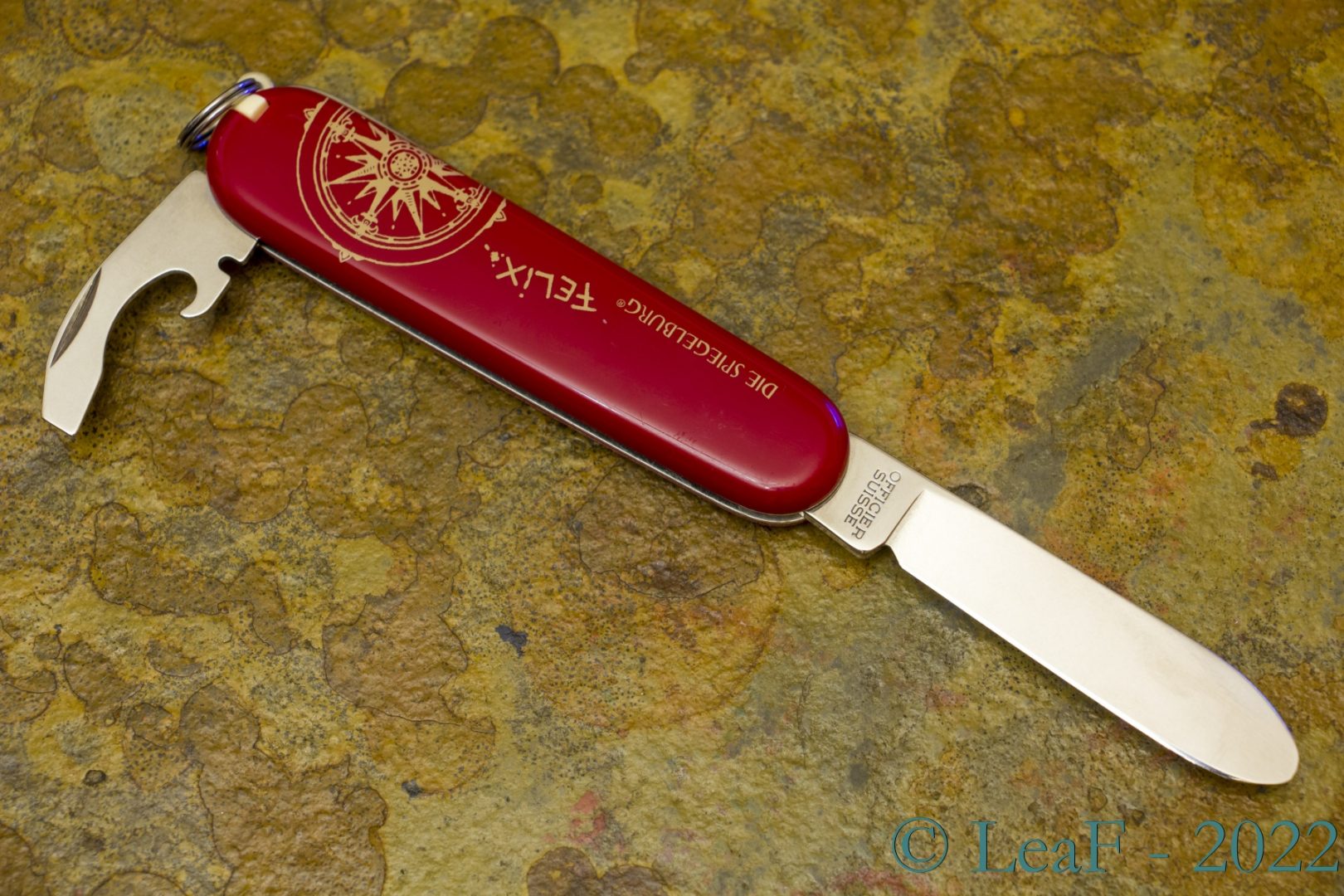