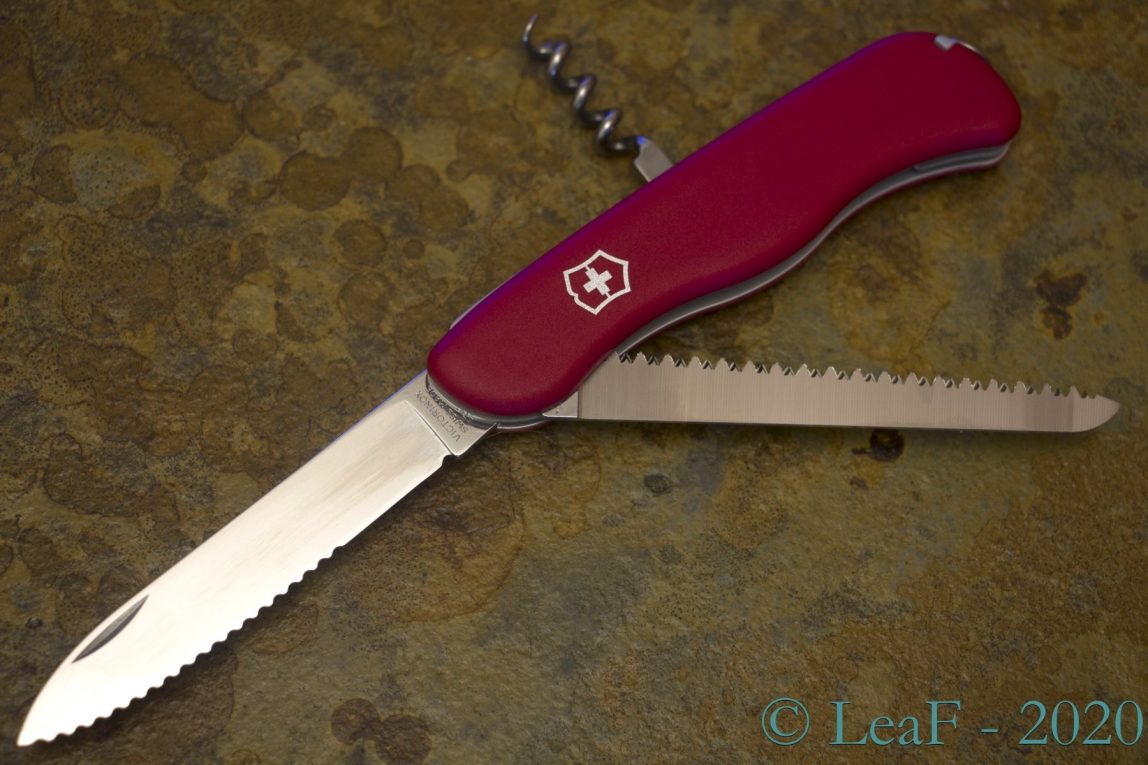 Hi there!
Earlier I’ve mentioned many times (maybe too often) that in 2017 Victorinox completely ceased production of slide-lock 111-mm models, as result – some models were discontinued and few of them were converted into liner-lock analogues.
In 2019 many collectors noticed that absolutely new (and weird) model of SAK appeared on eBay auctions. This new knife was made with slide-lock mechanism, and its tools-set never exists before! There were many discussions and gossips regarding ‘history’ of this knife. I do believe that production of this knife could happened due to the massive leftovers of slide-lock parts, which were discovered on Victorinox factory after withdrawal of whole slide-lock line-up.
Technically this SAK looks like first edition of Cheese knife with wood-saw instead of cheese-blade. This is a one from few models without openers layer (like Hunter‘s series).
Interesting fact: despite generic name on the box (Lockblade knife sounds very specific, isn’t it?), this knife was marked with unique product number (0.8803.W).
Photos: 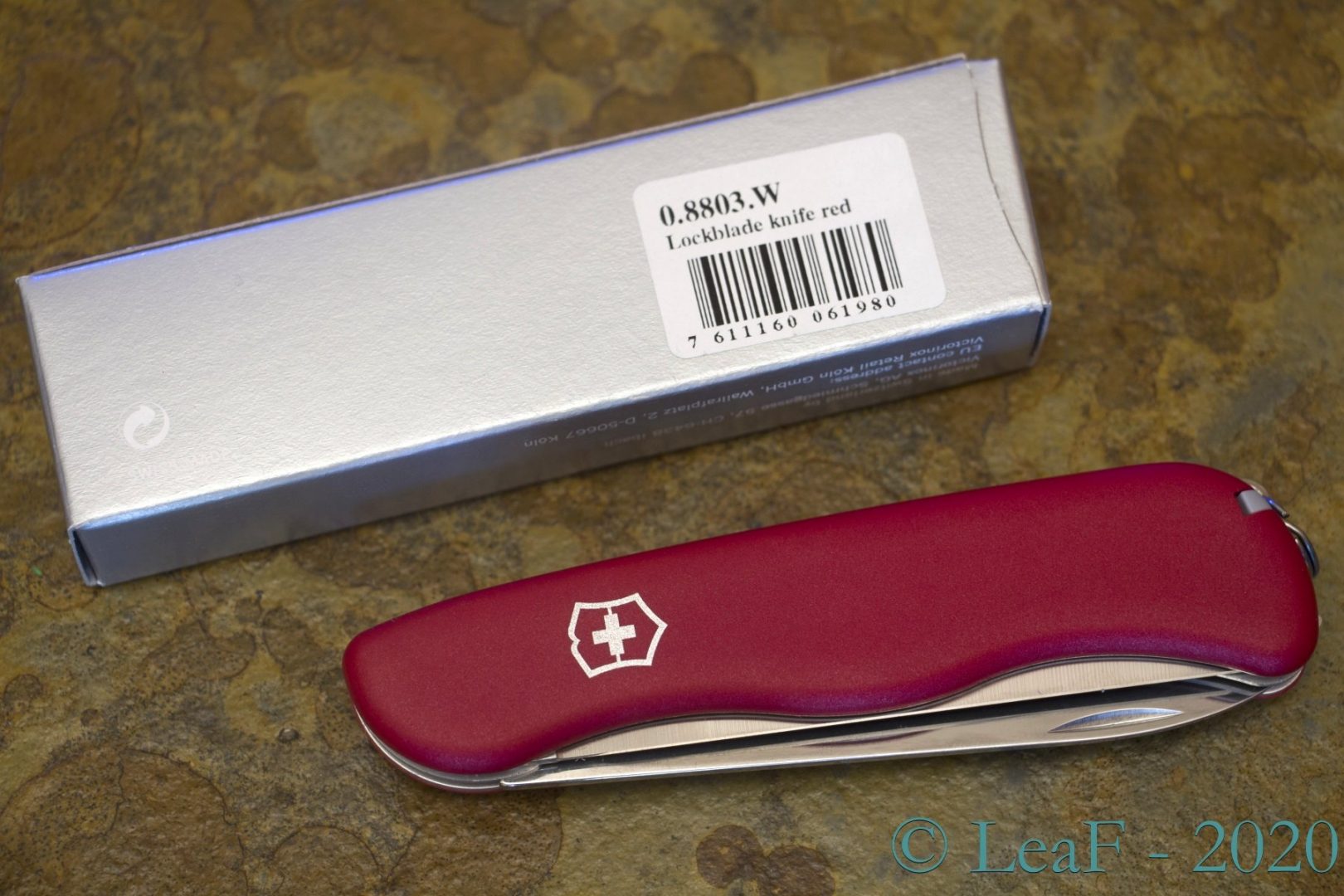 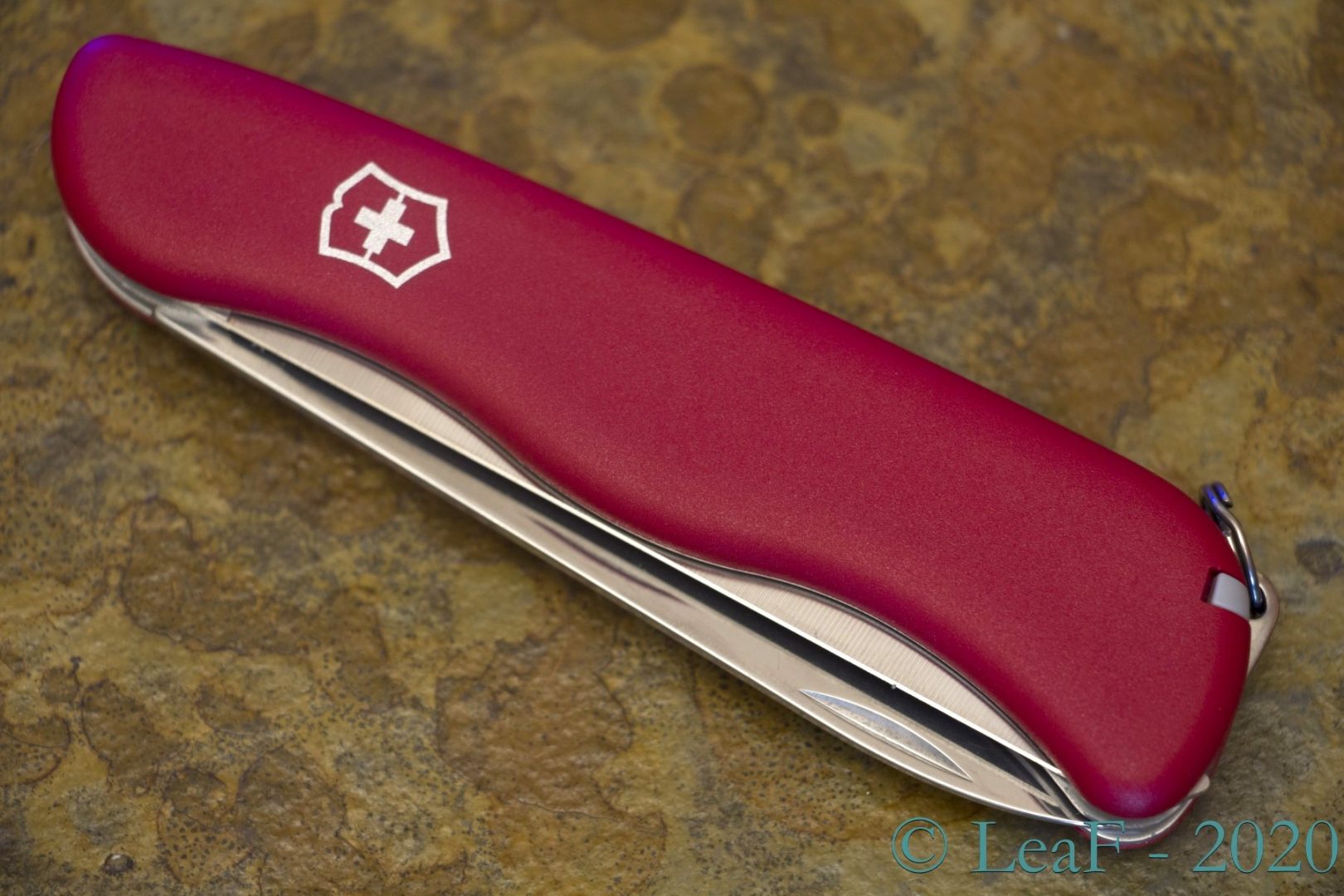 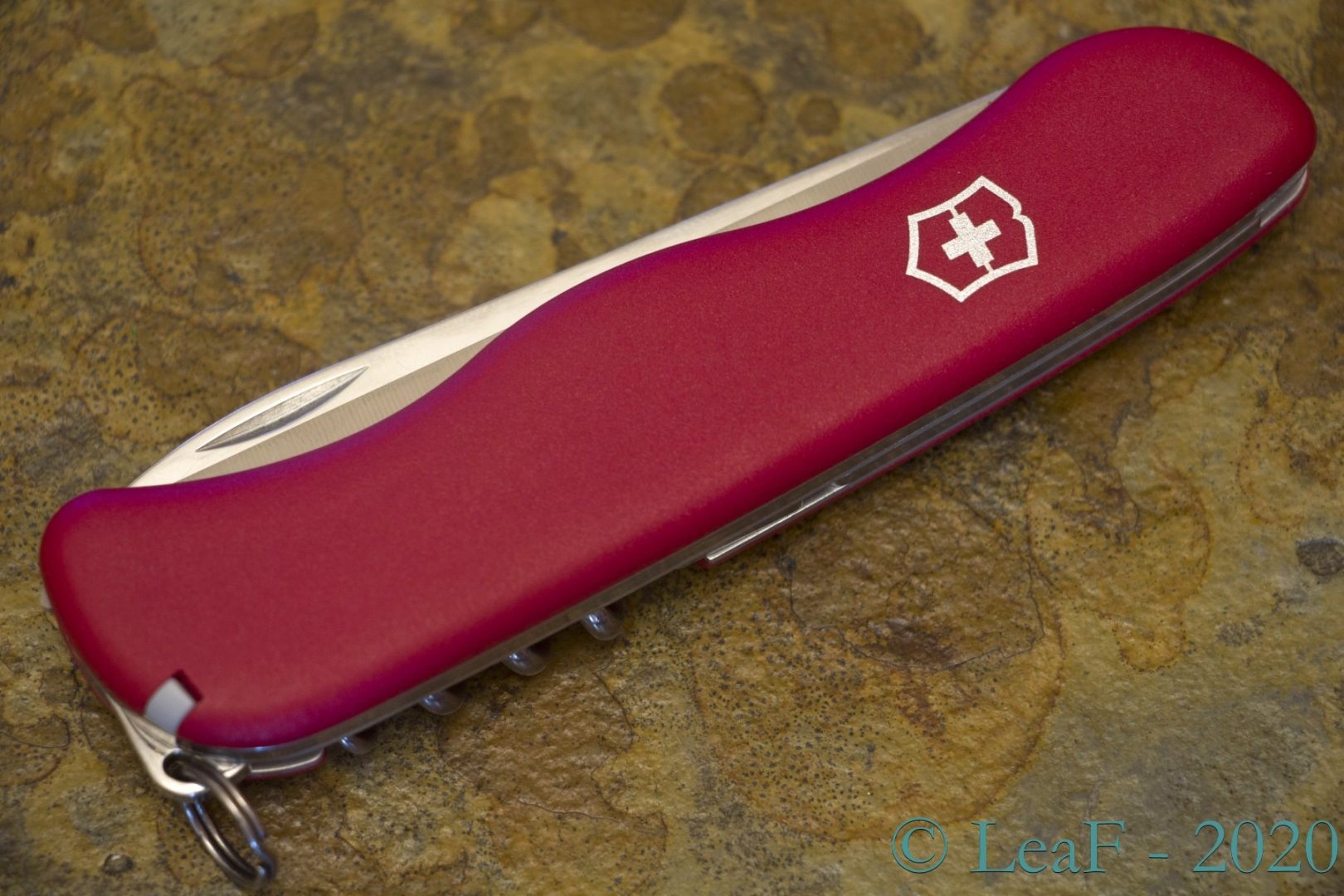 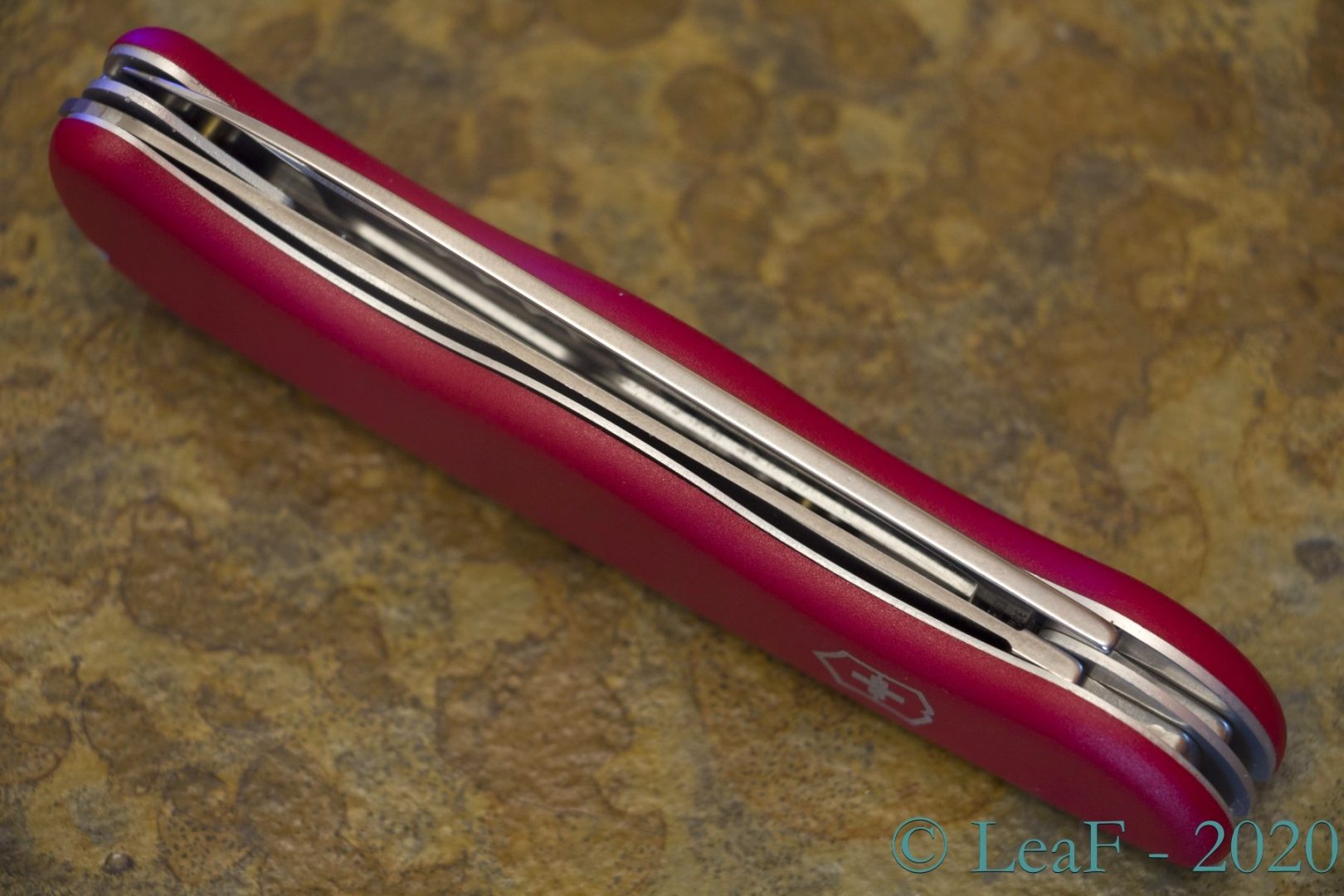 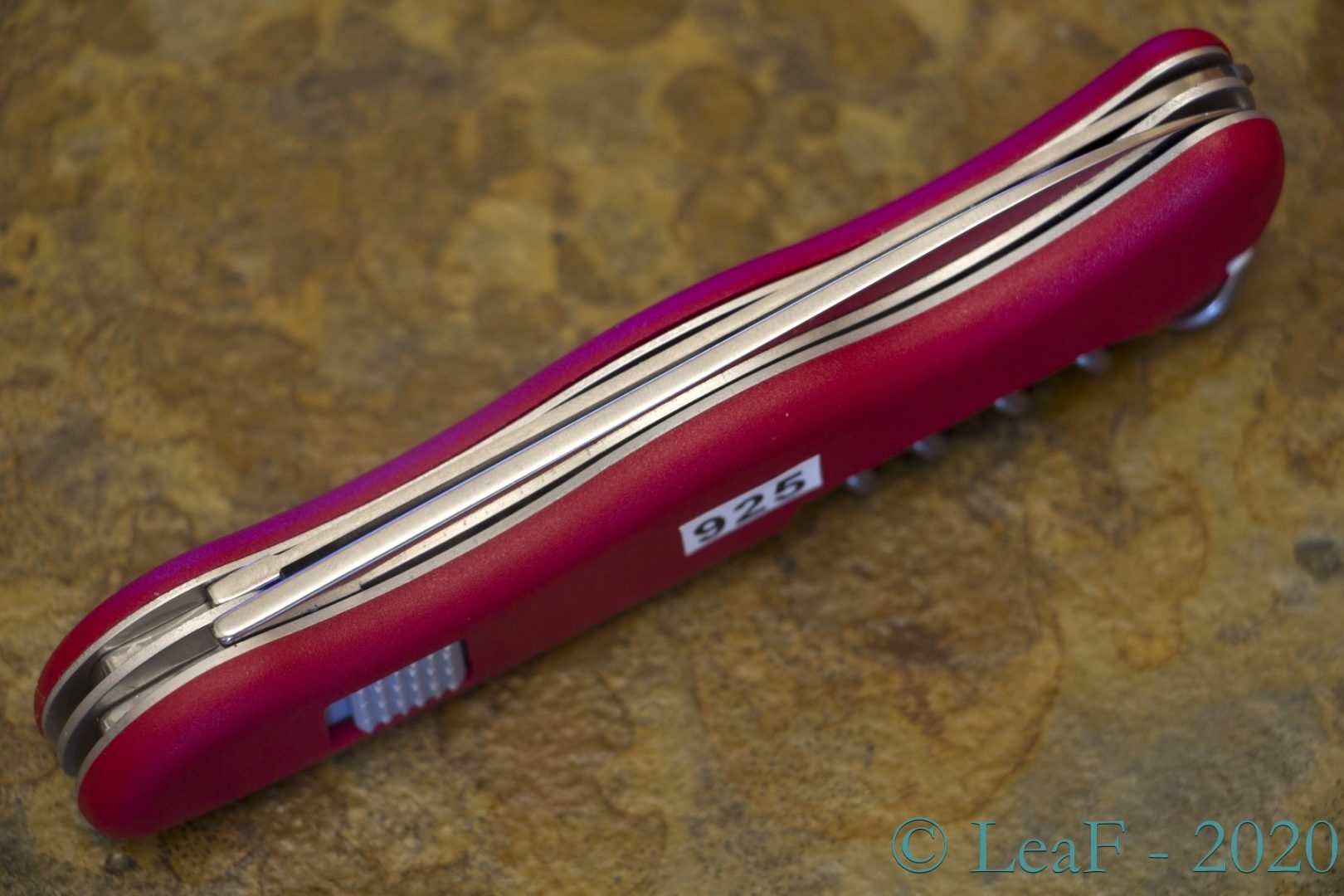 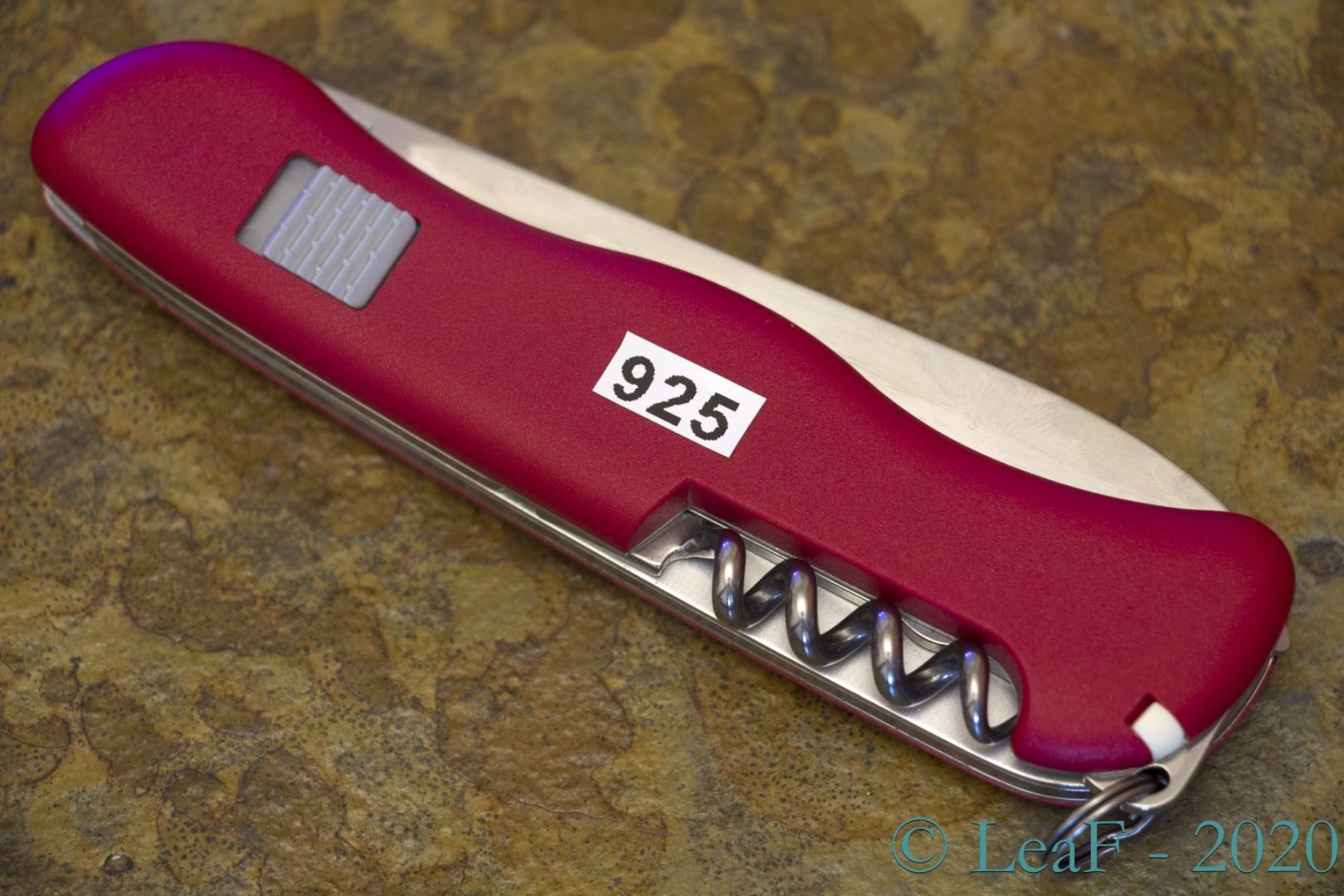 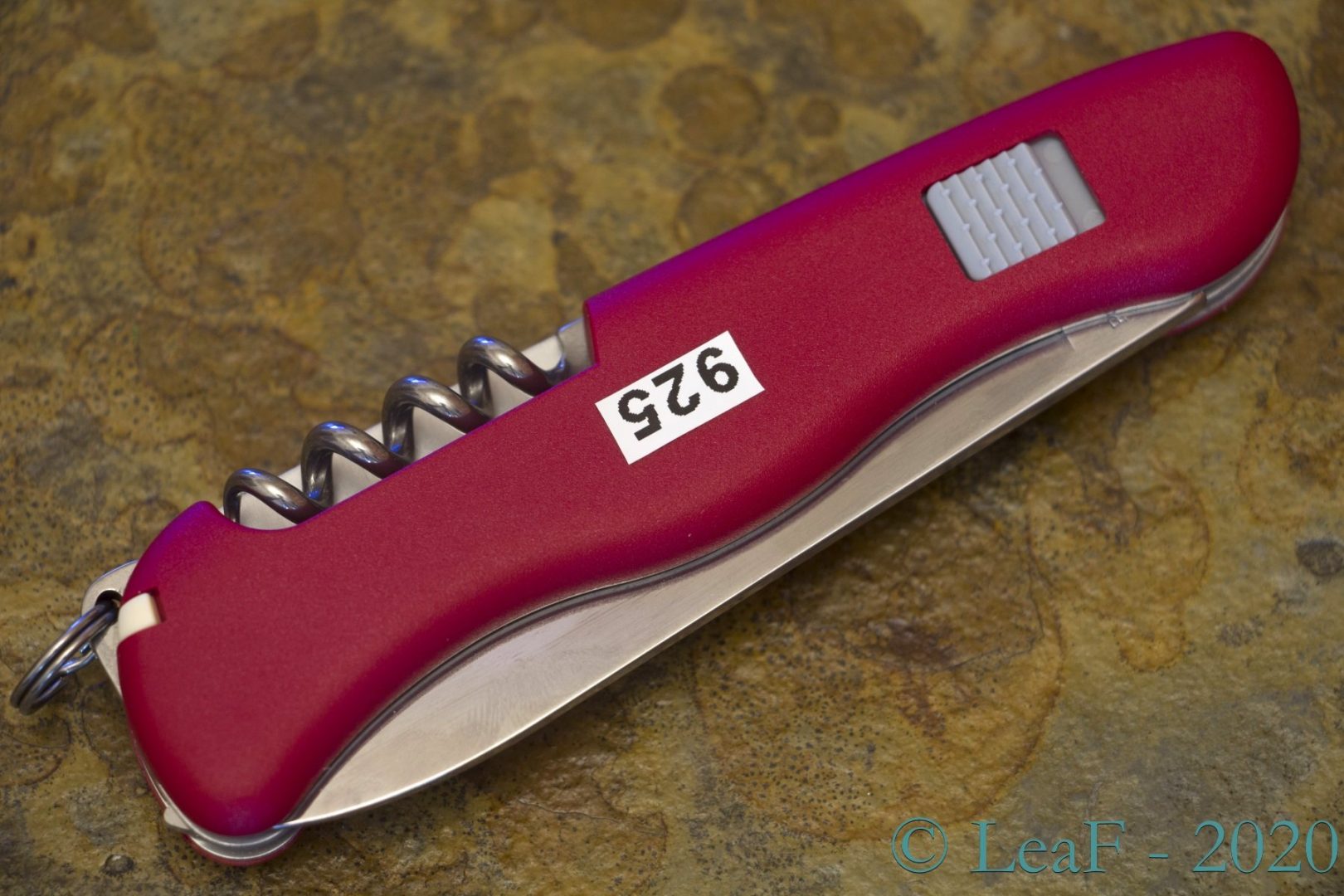 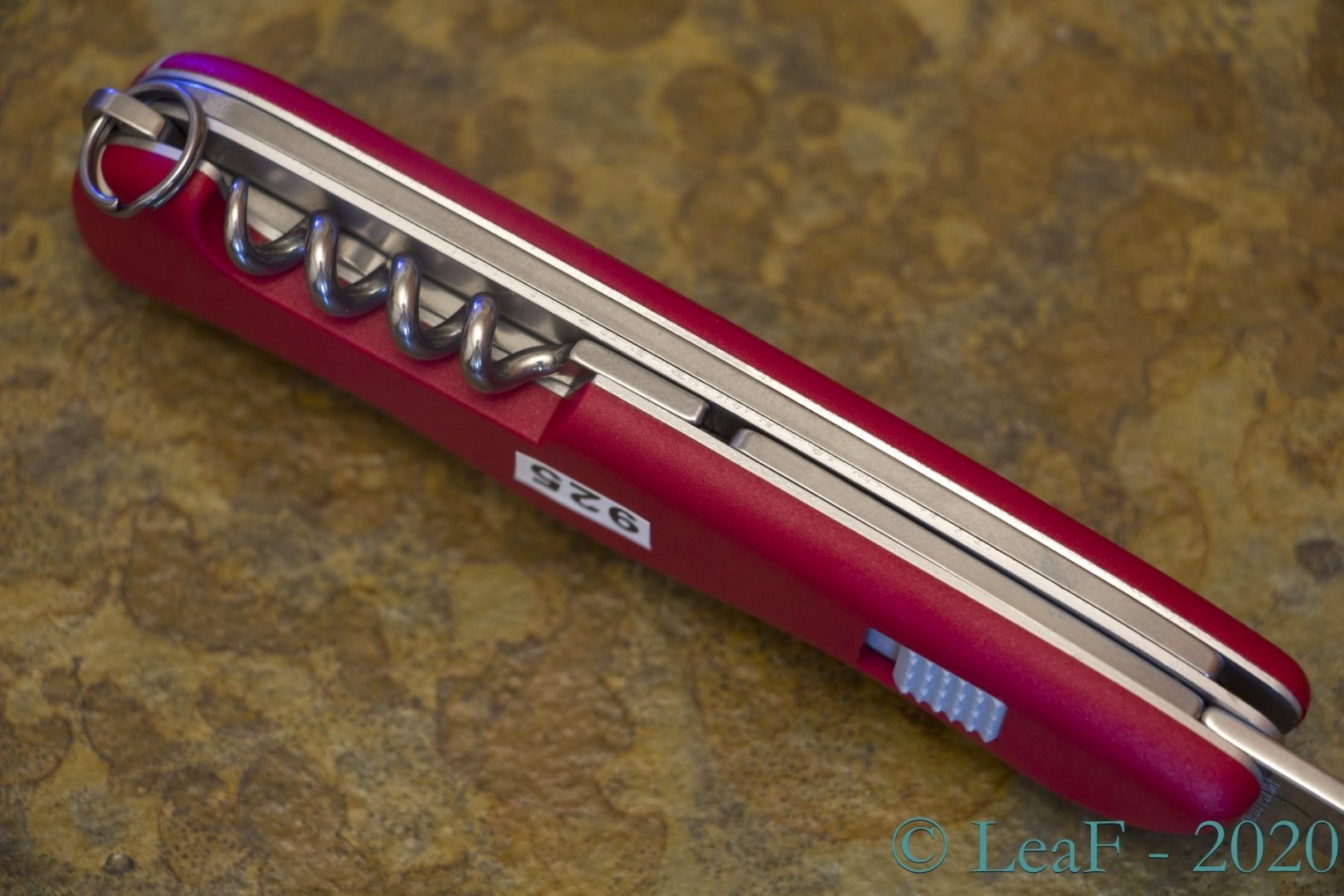 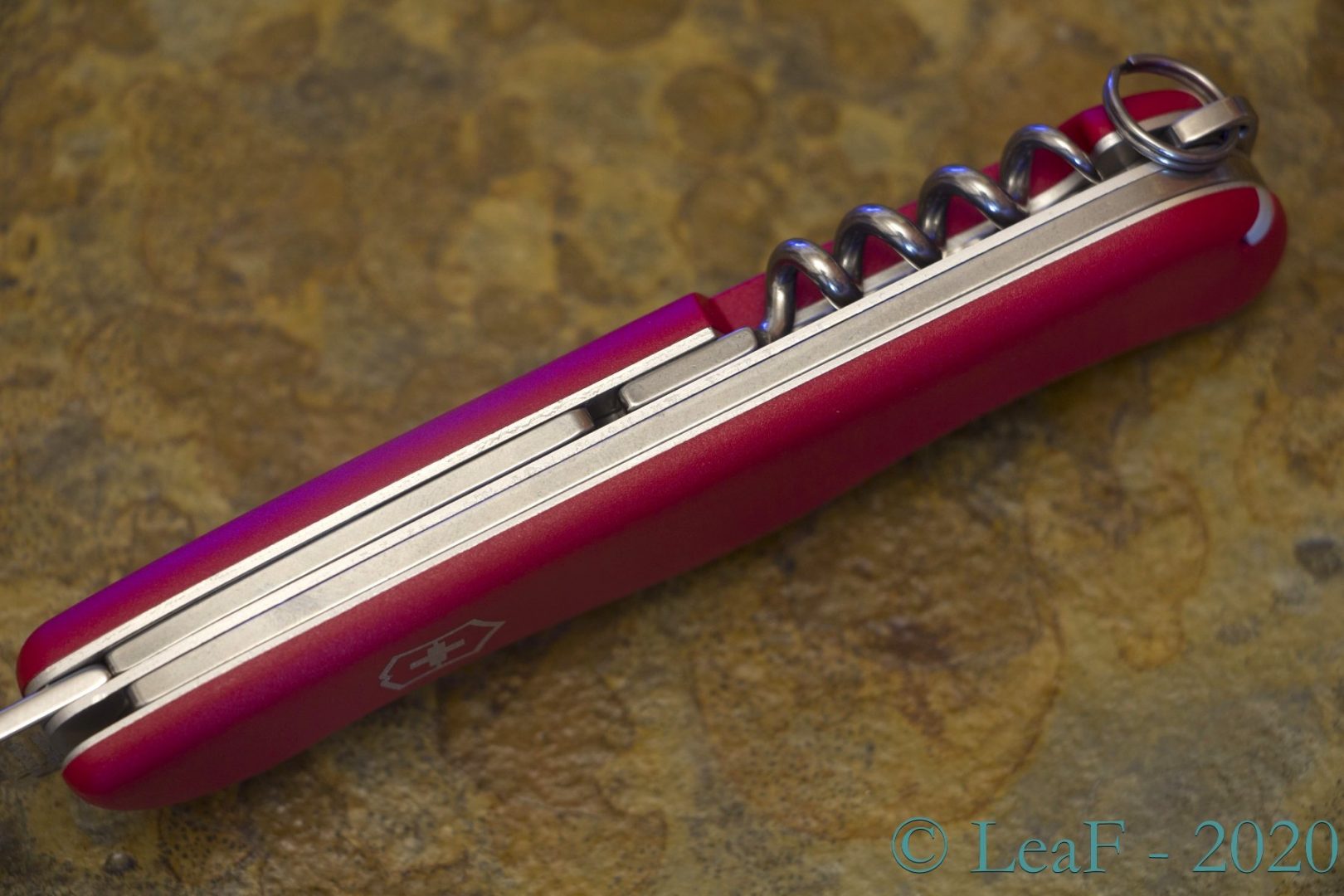 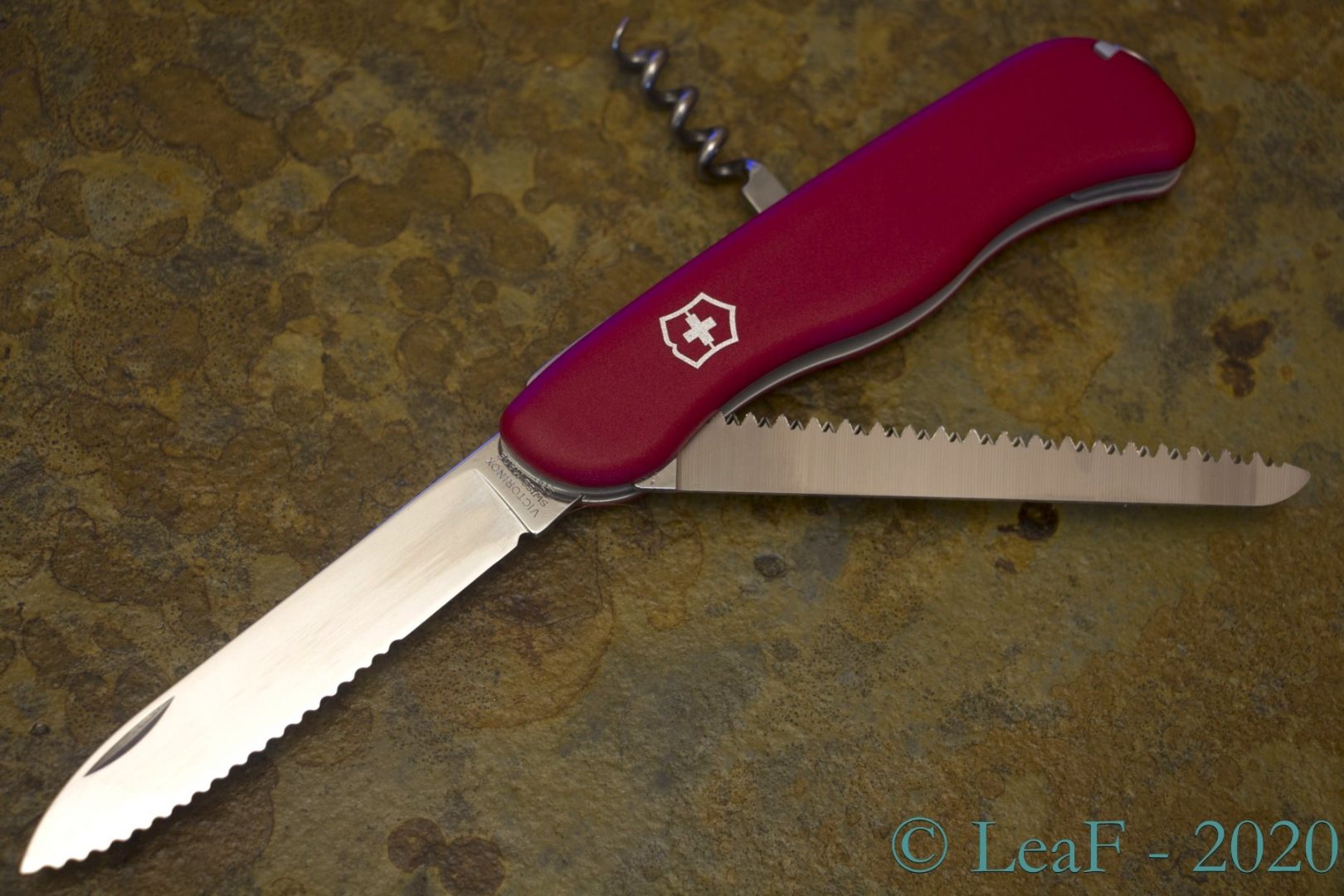 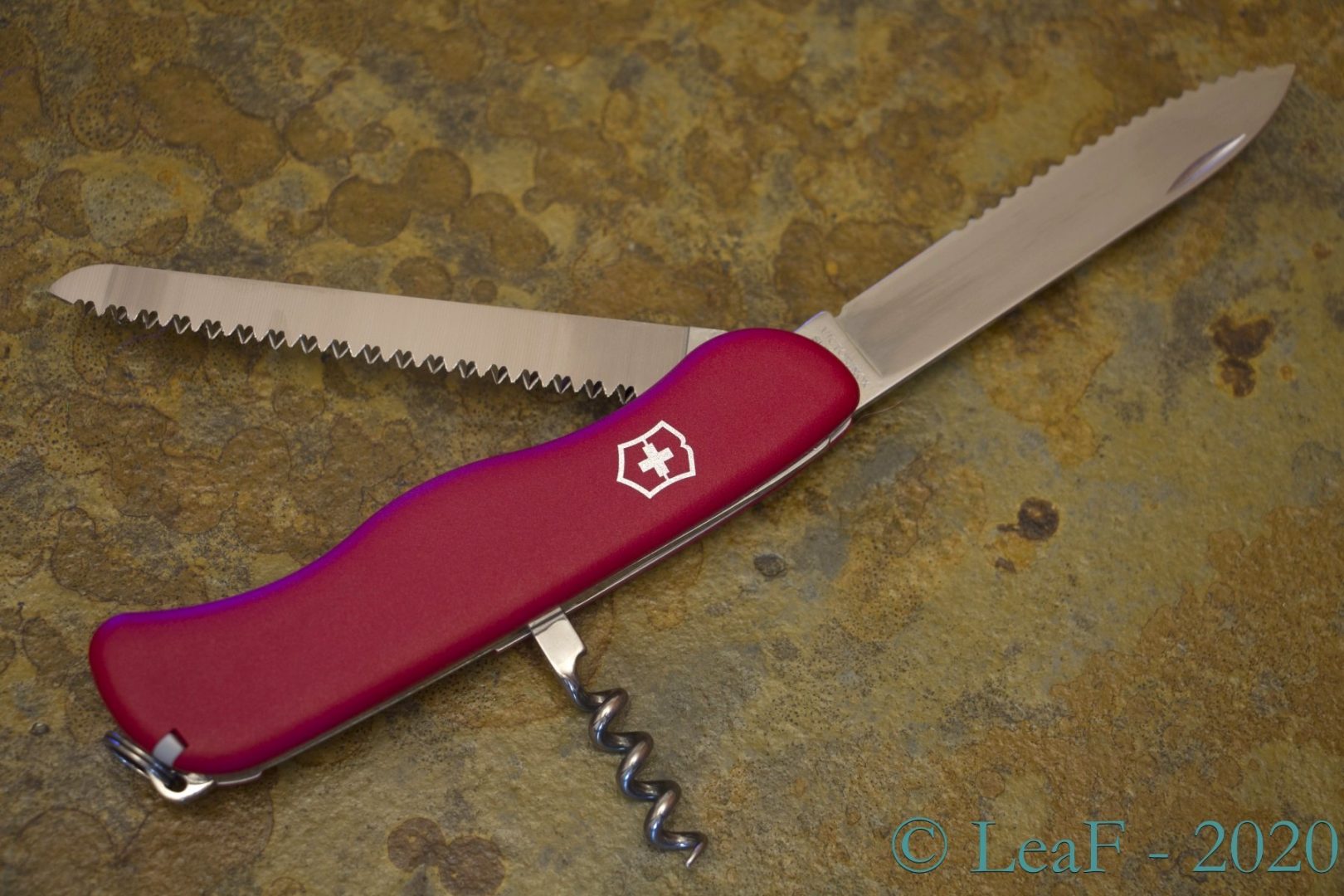 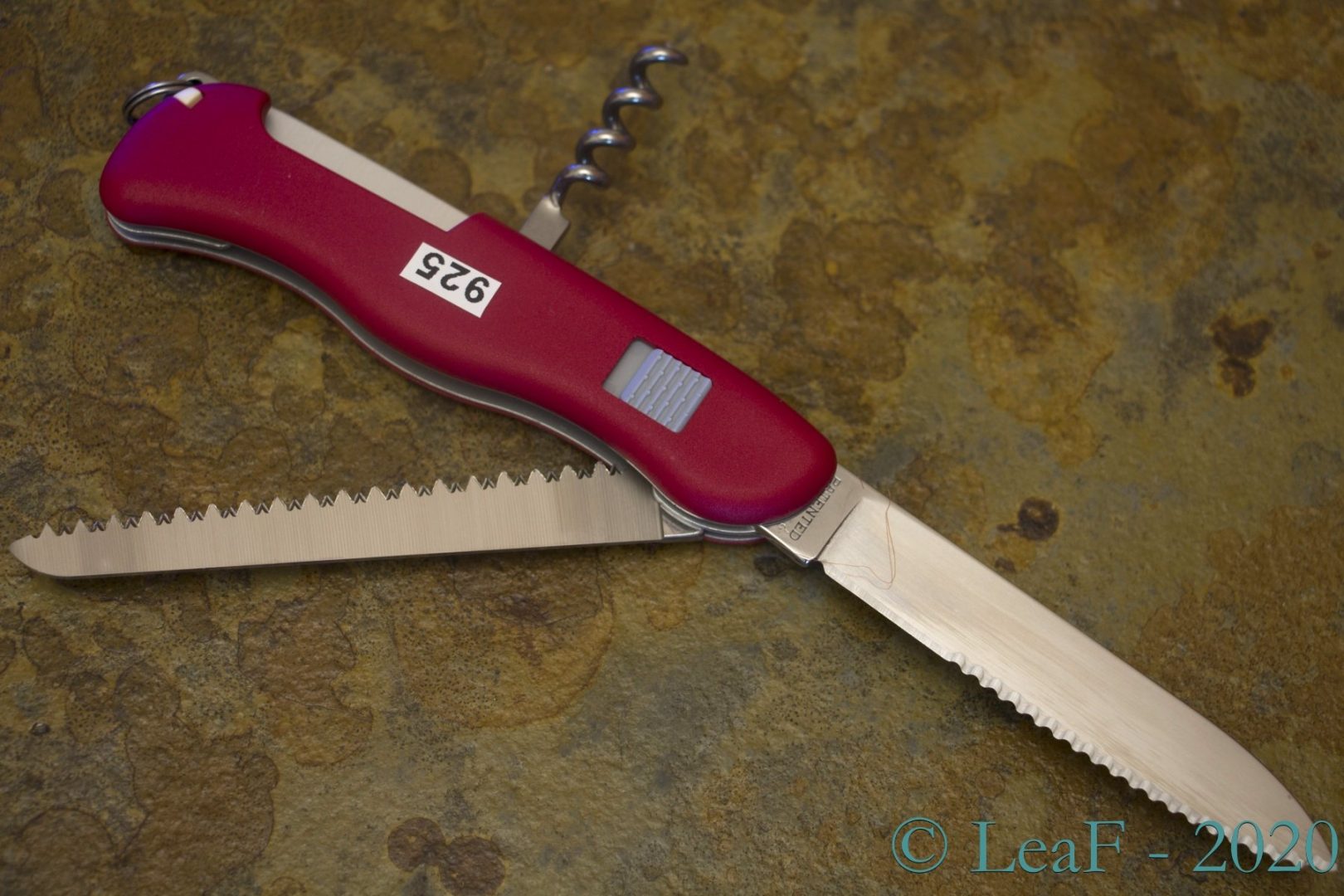 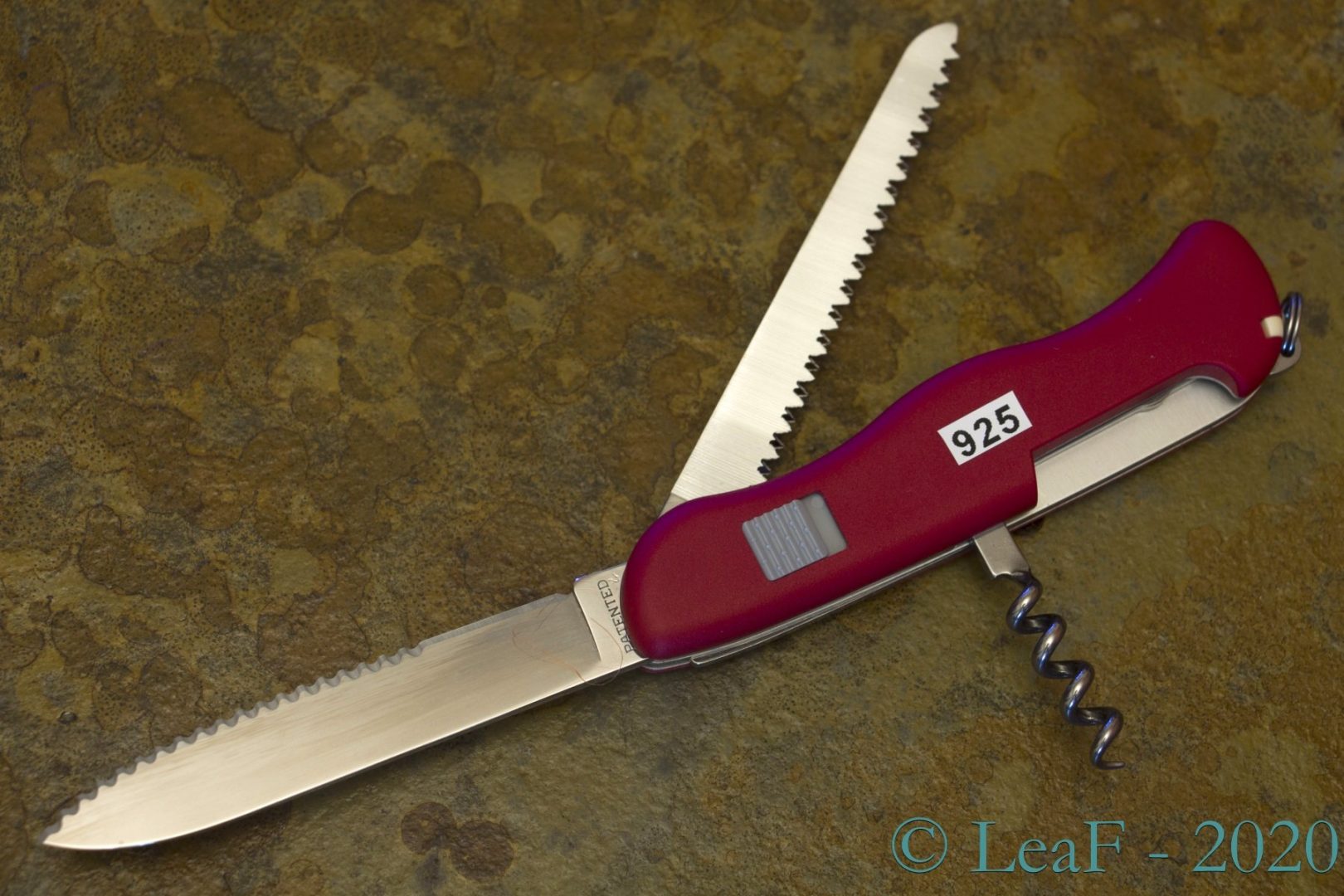