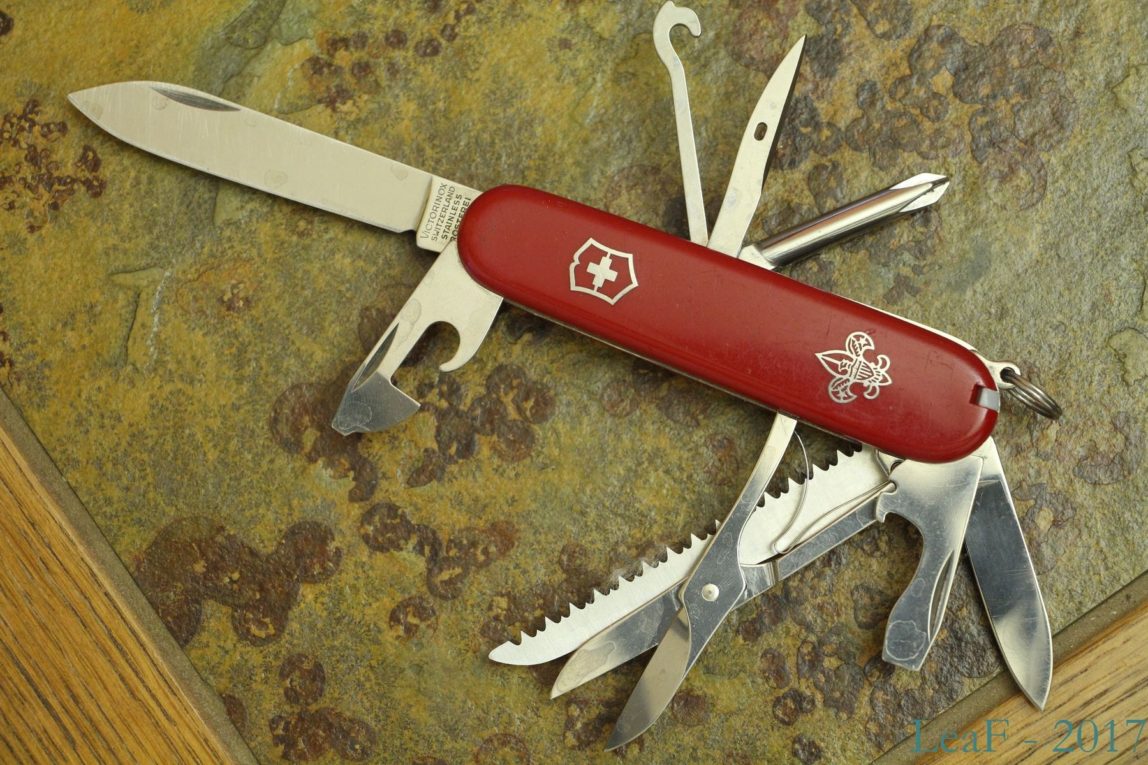 Current model is an another example of strange logic of Victorinox distributors, that was discussed many times (with no success).
In 1990-x they’re released a series of some Victorinox knives for the “Boy Scouts of America” organization. In this series were included next knives: Adventurer, Classic, Sentry, Tinker, Explorer (was listed by some dealers as Yeoman!), Climber and Pocked Pal (was released with name FeatherWeight).
Today’s hero also was a part of this huge series, but with name of different knife – Huntsman (actually it’s a Fieldmaster, no doubt).
Why, Victorinox, why?
Photos: 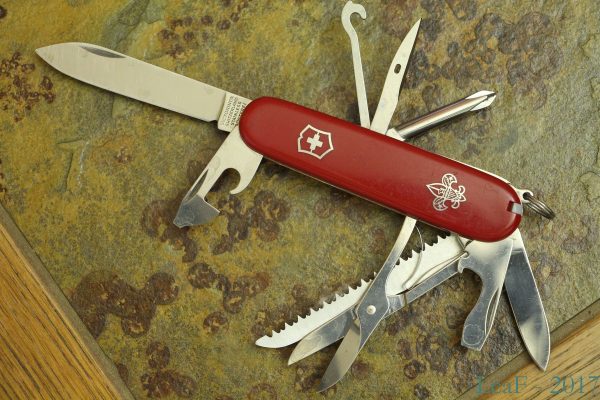 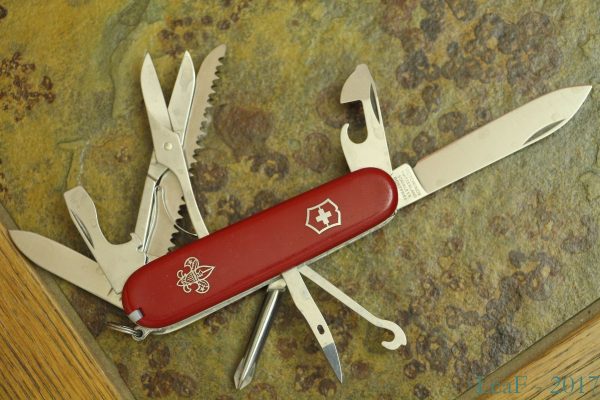 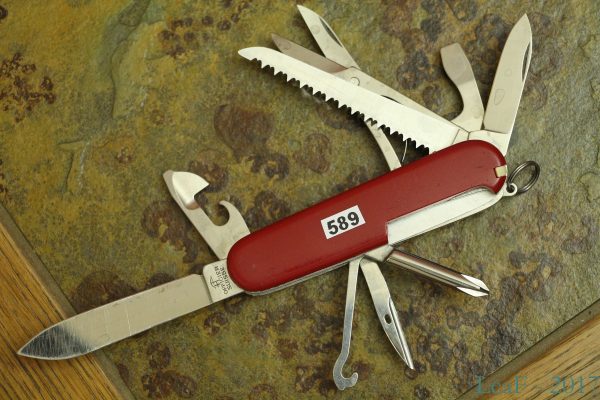 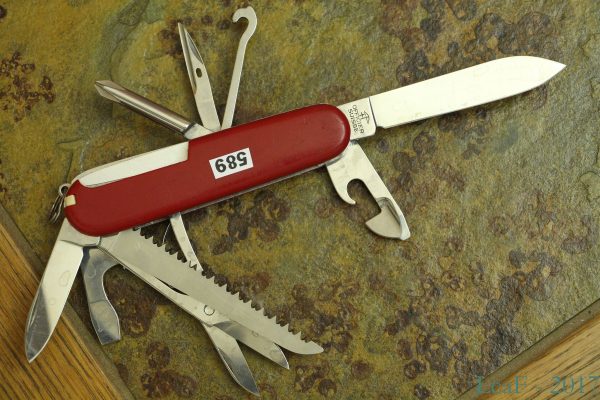 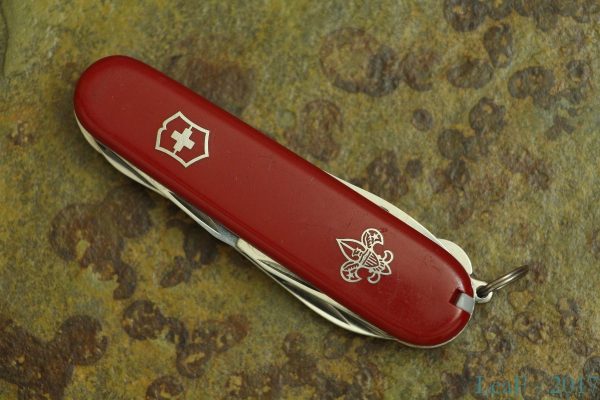 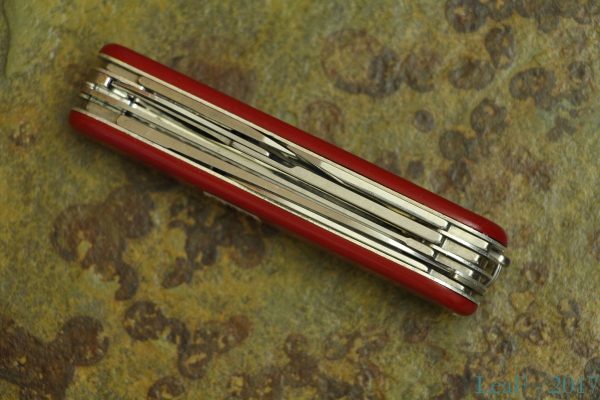 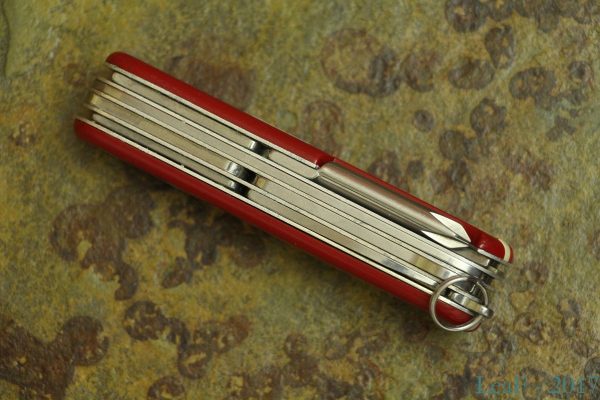 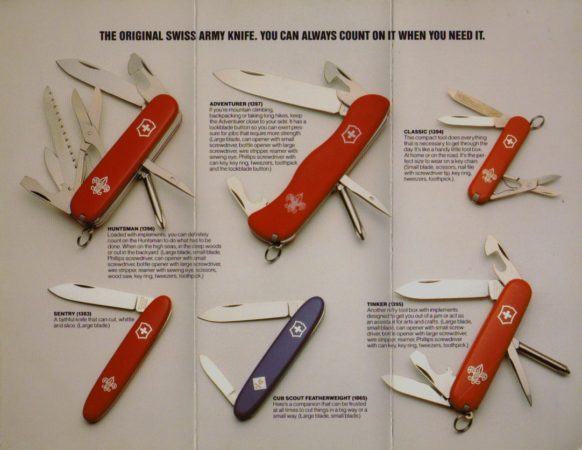 One thought on “589. Huntsman BSA (Fieldmaster in fact)”