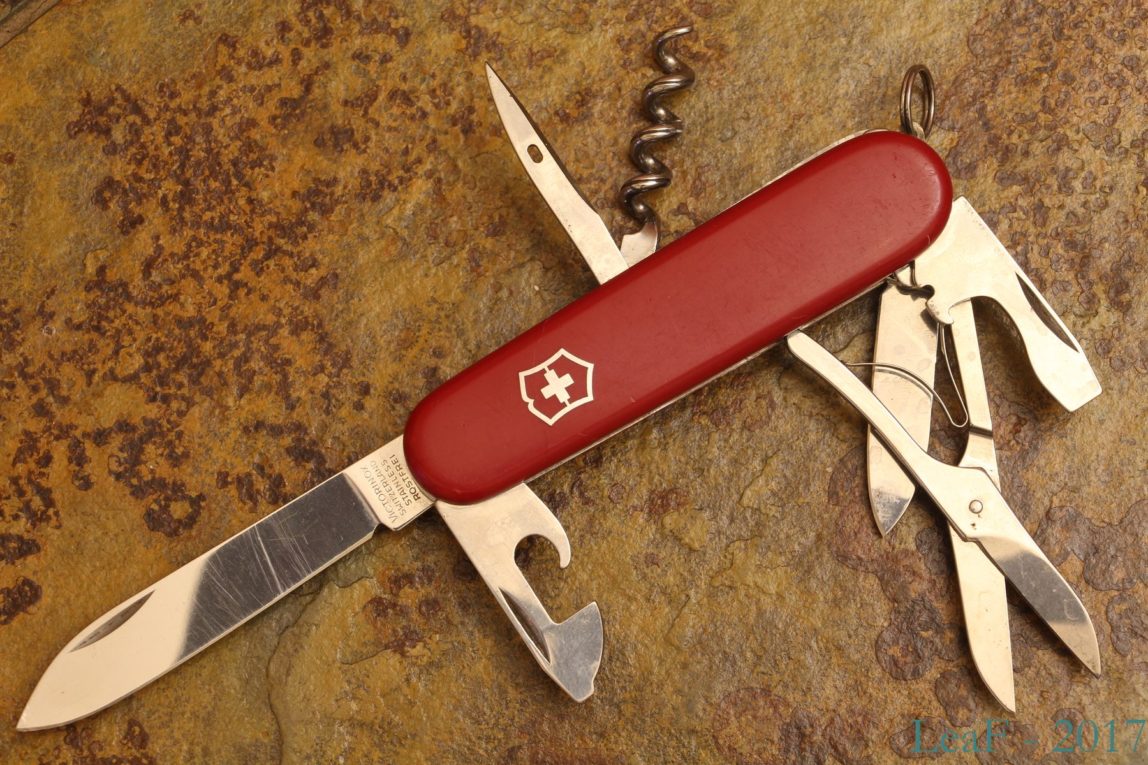 The Victorinox Climber, probably is most popular model (after Spartan, for sure). It was produced with dozens of design changes: with different scales (I mean both – colors and materials) and as limited editions..
The current variation is a little bit different from regular one – it doesn’t included regular toothpick and tweezers.
Although that variation without key-ring had a dedicated name (long-long time ago it was called as Traveller), this one also was known as regular Climber.
UPDATE: added picture from old Victorinox catalog (Victorinox_1989 Swiss Army Brands Catalog.pdf) in order to show the difference between Climber and Traveller models.
Photos: 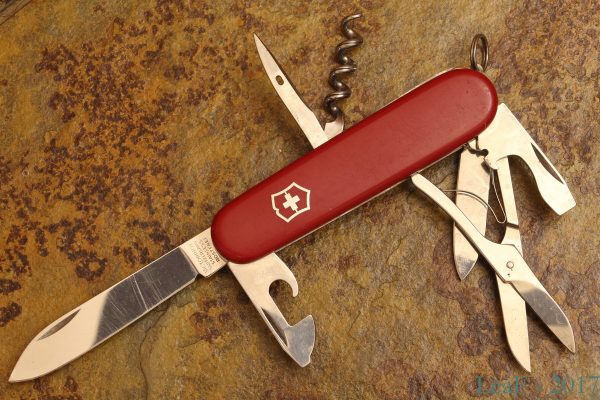 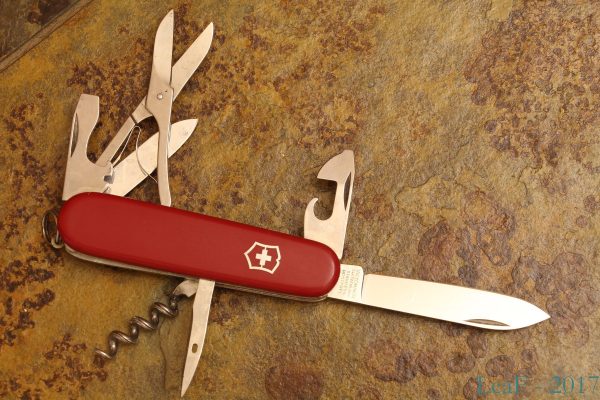 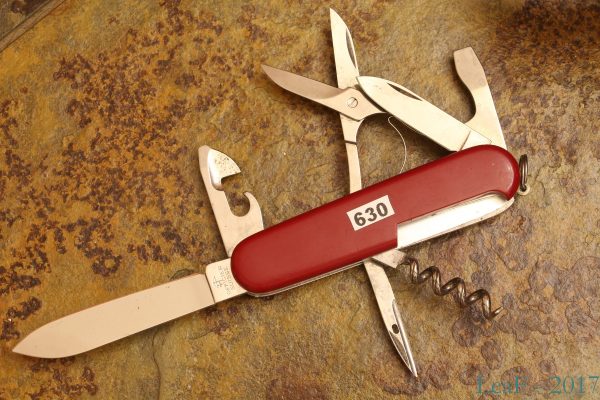 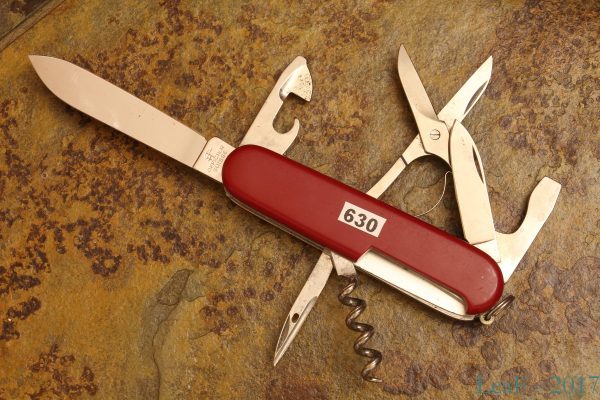 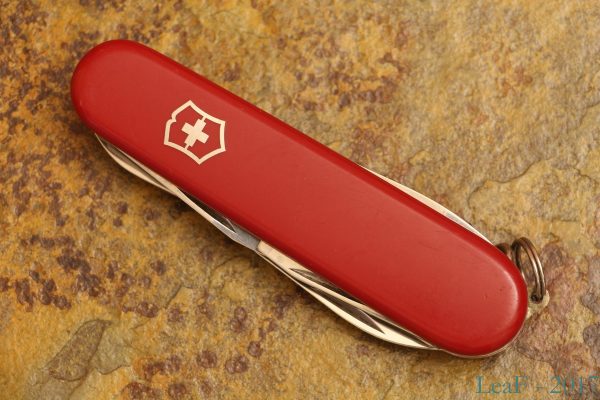 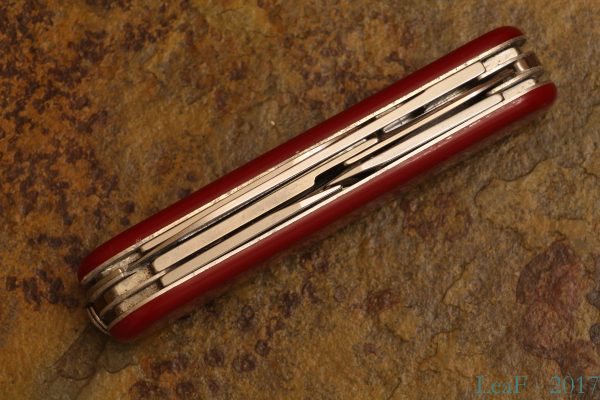 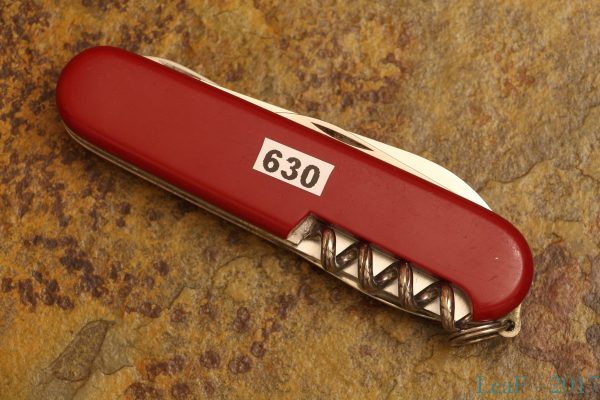 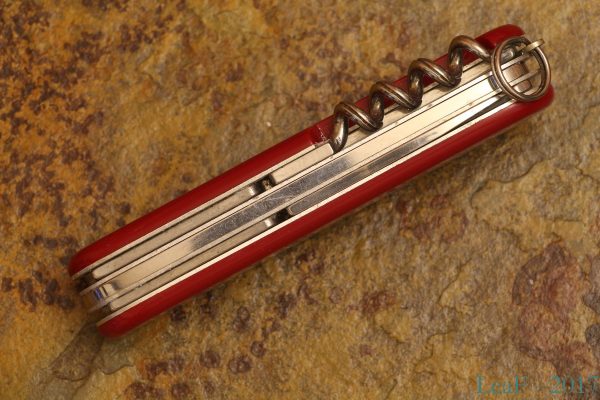 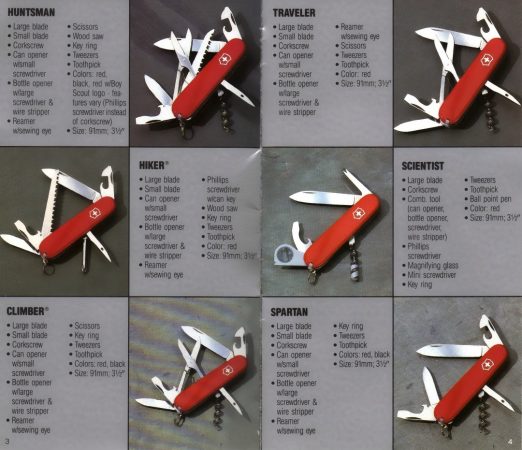