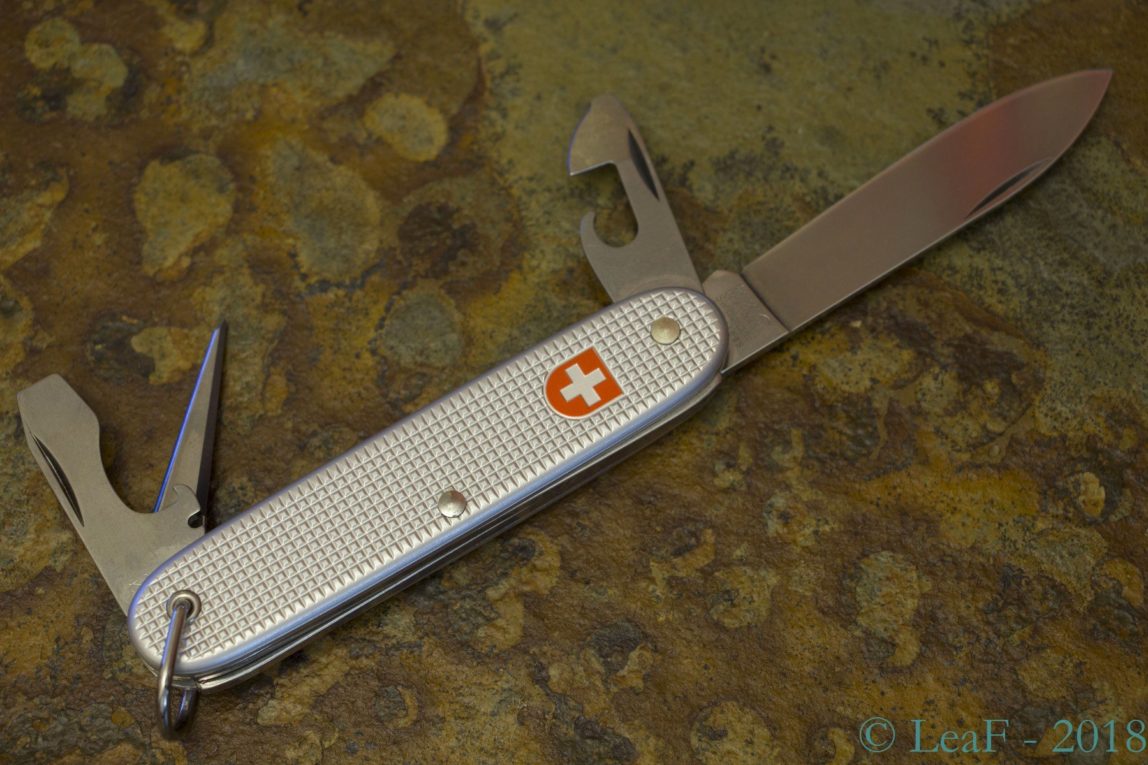 Again I watch with dismay how Wenger knives become part of my collection…
This one is another famous Wenger Soldat – almost closest relative of well-known Soldier 1961, produced in 1997.
I’m a little confused with the fact that this knife contains a bail (as I remember, only civilian versions were equipped with bail, not military issued), can anybody provide a detailed explanation about it?
Photos: 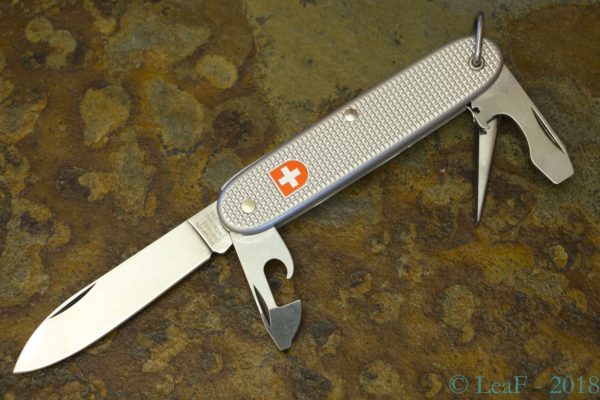 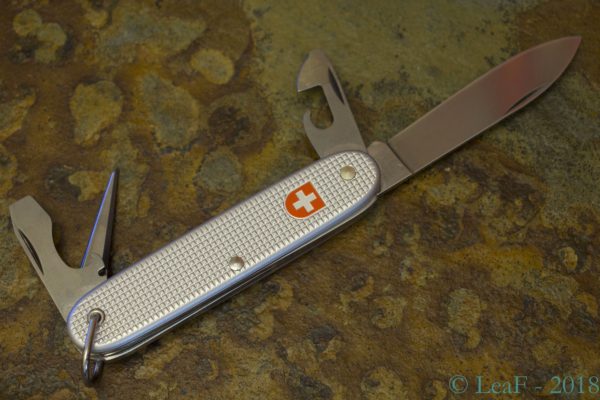 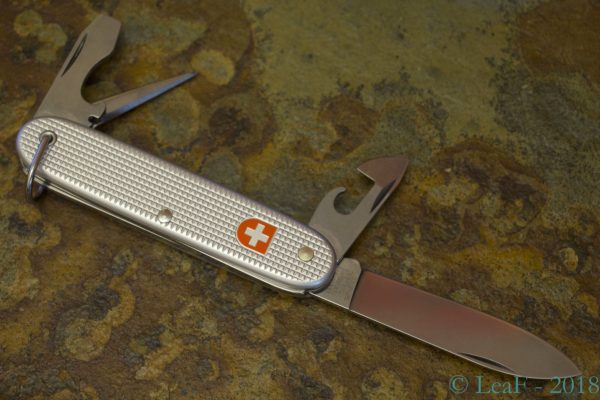 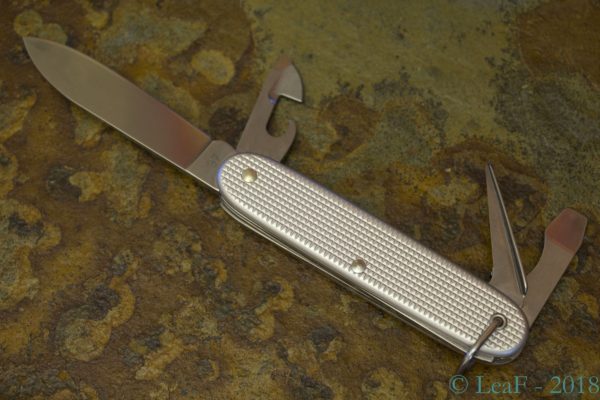 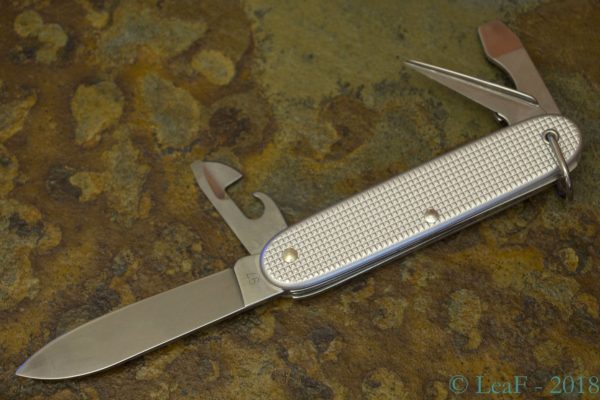 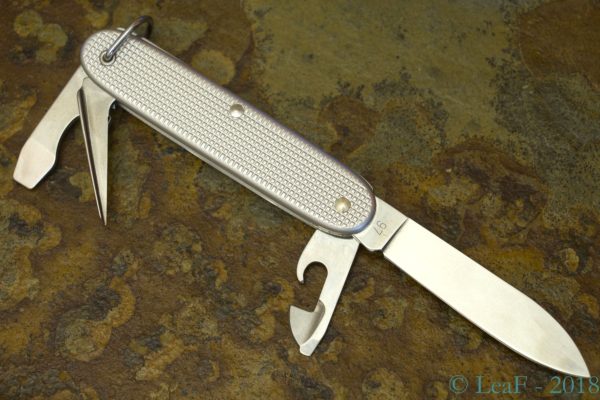 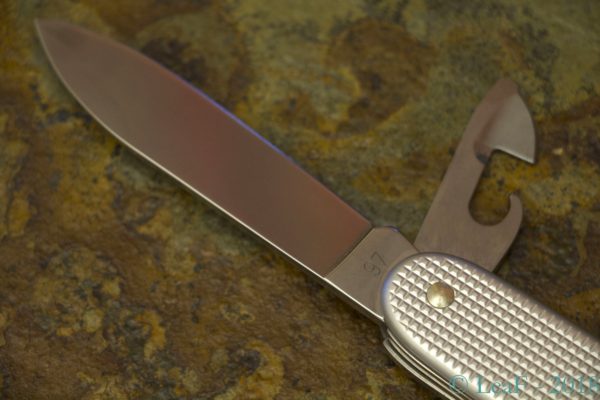 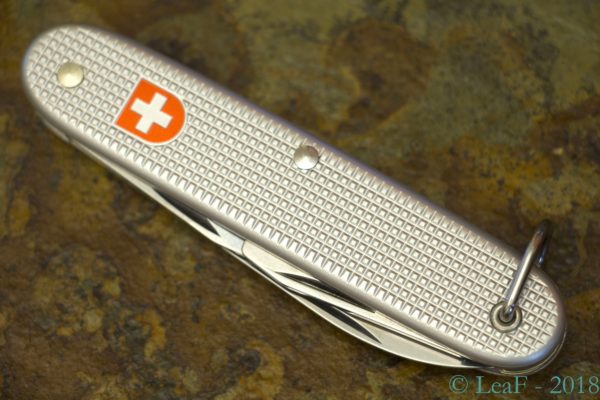 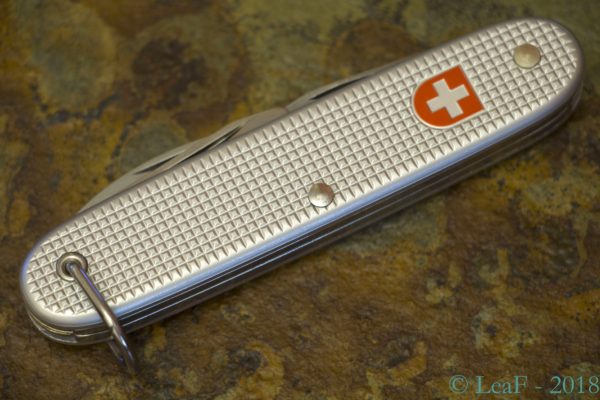 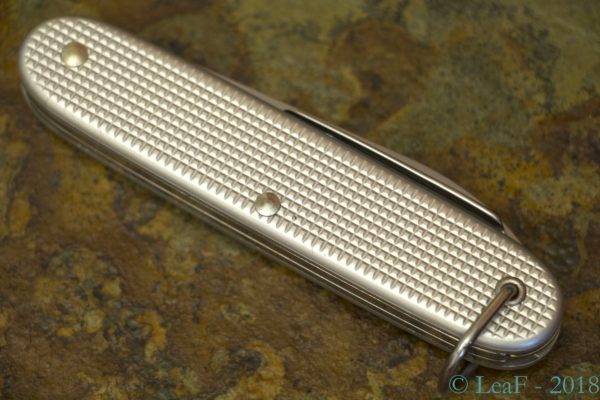 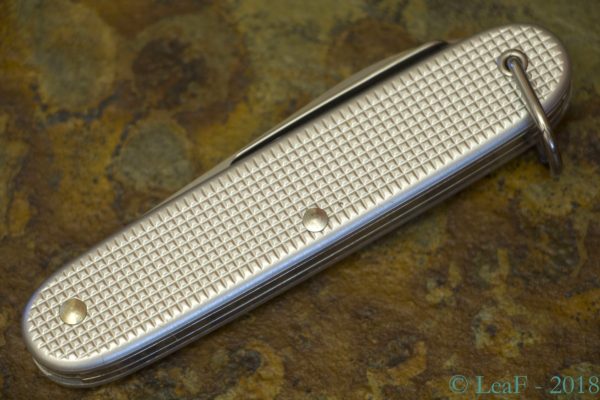 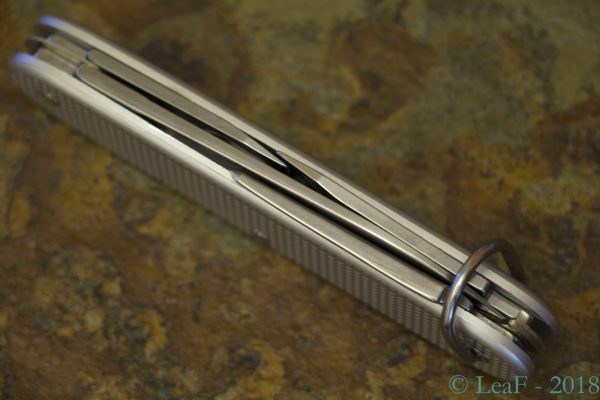 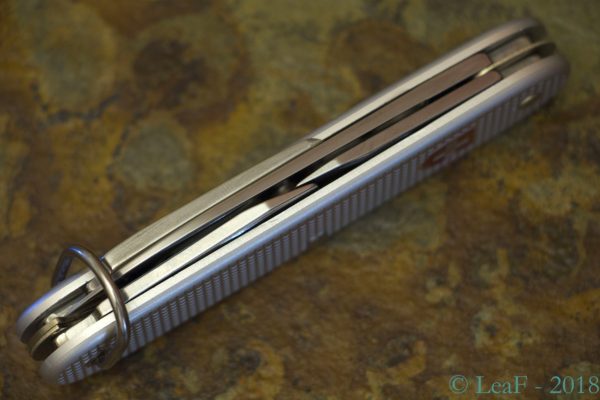 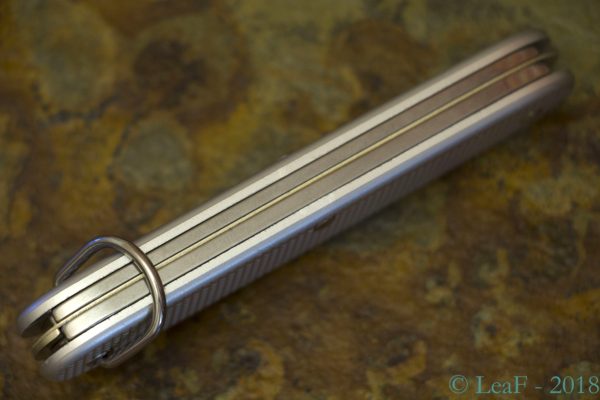 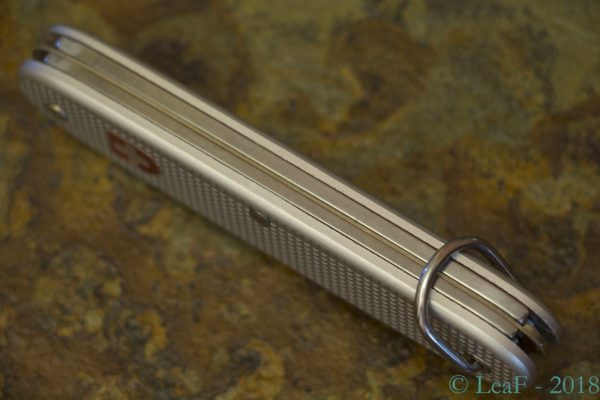 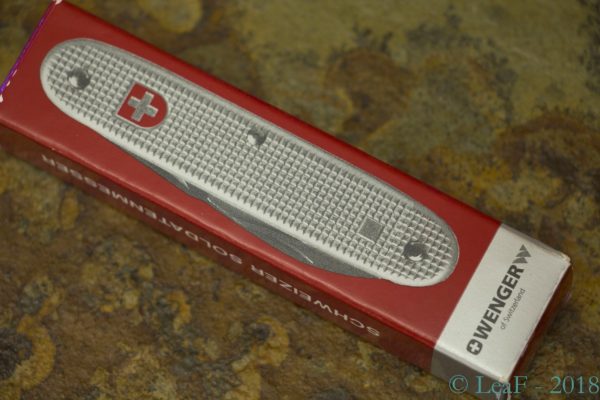 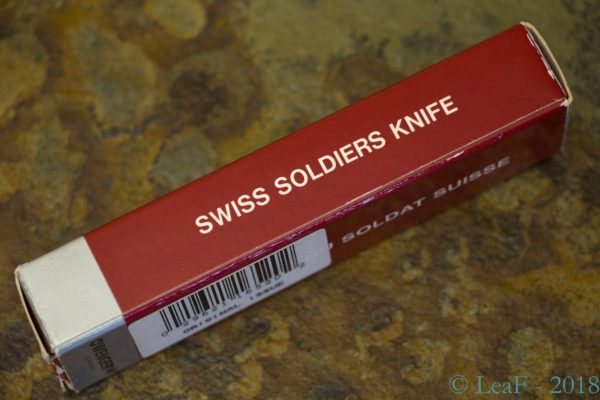 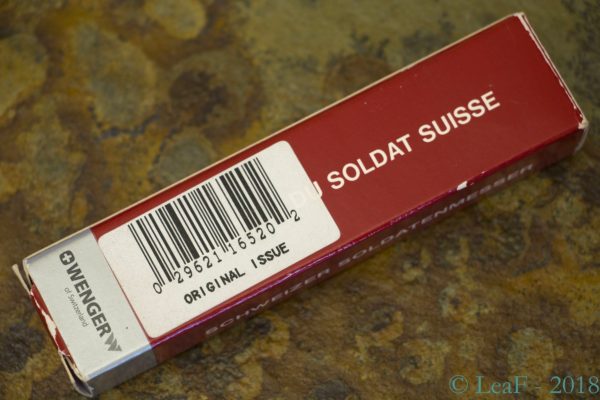 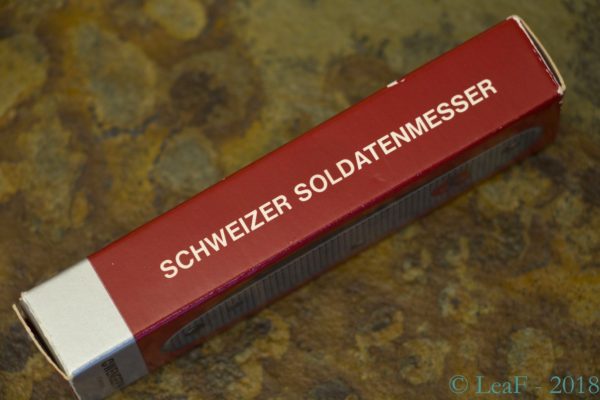