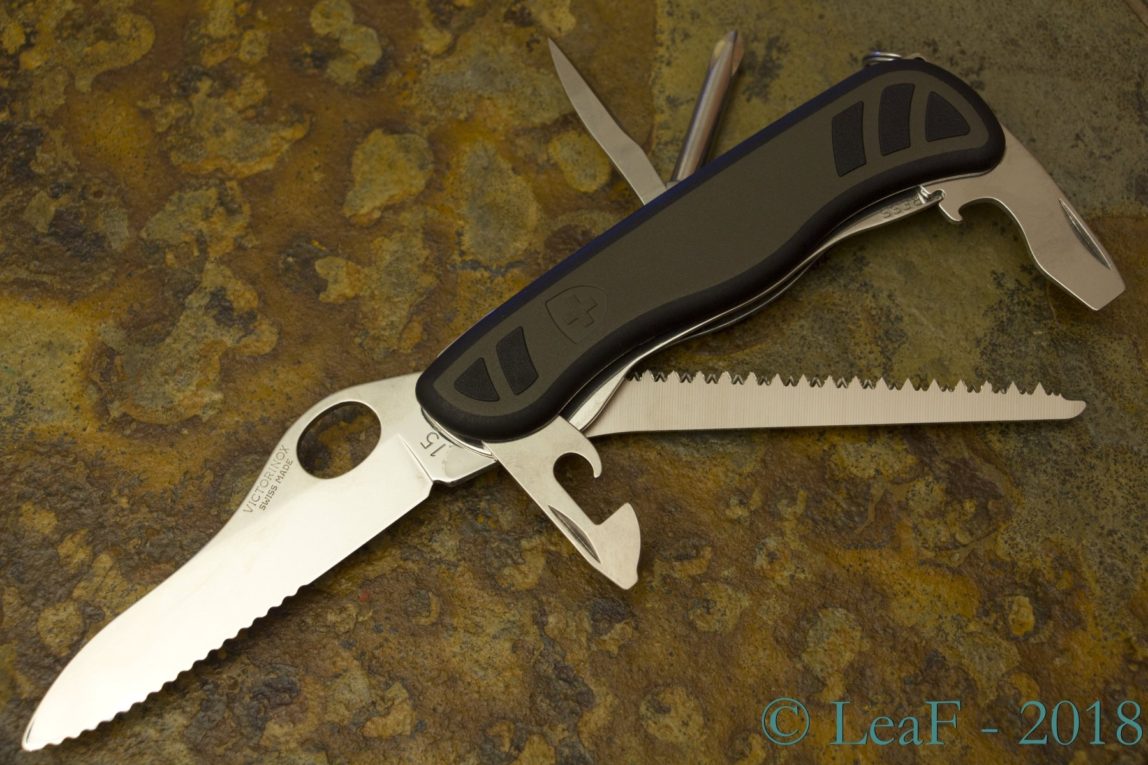 This knife is a well-known model, which was introduced in 2008 as a replacement for the previous model – Soldier 1961.
Beside Swiss military, Soldier 2008 was issued to the few other organizations.
I already have the same model, but with ‘2013‘ year-stamp on the blade, this one (from 2015) was bought accidentally (seller sent me it by mistake instead of ordered US Soldier model). When I got this one, I’ve decided to add it to my collection, because I already had a Soldier with mine year of birth, now my daughter has own Soldier as well 😉
Photos: 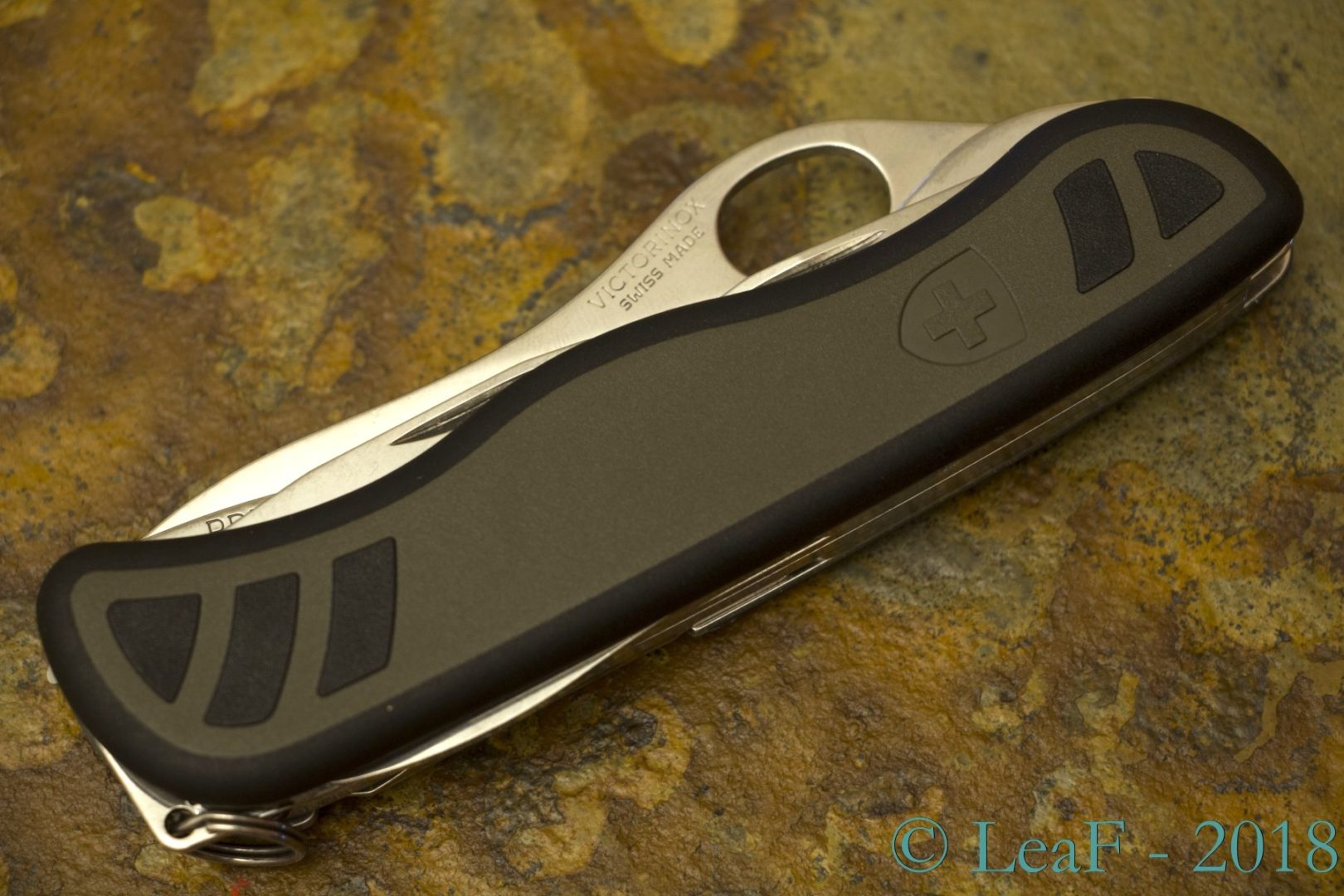 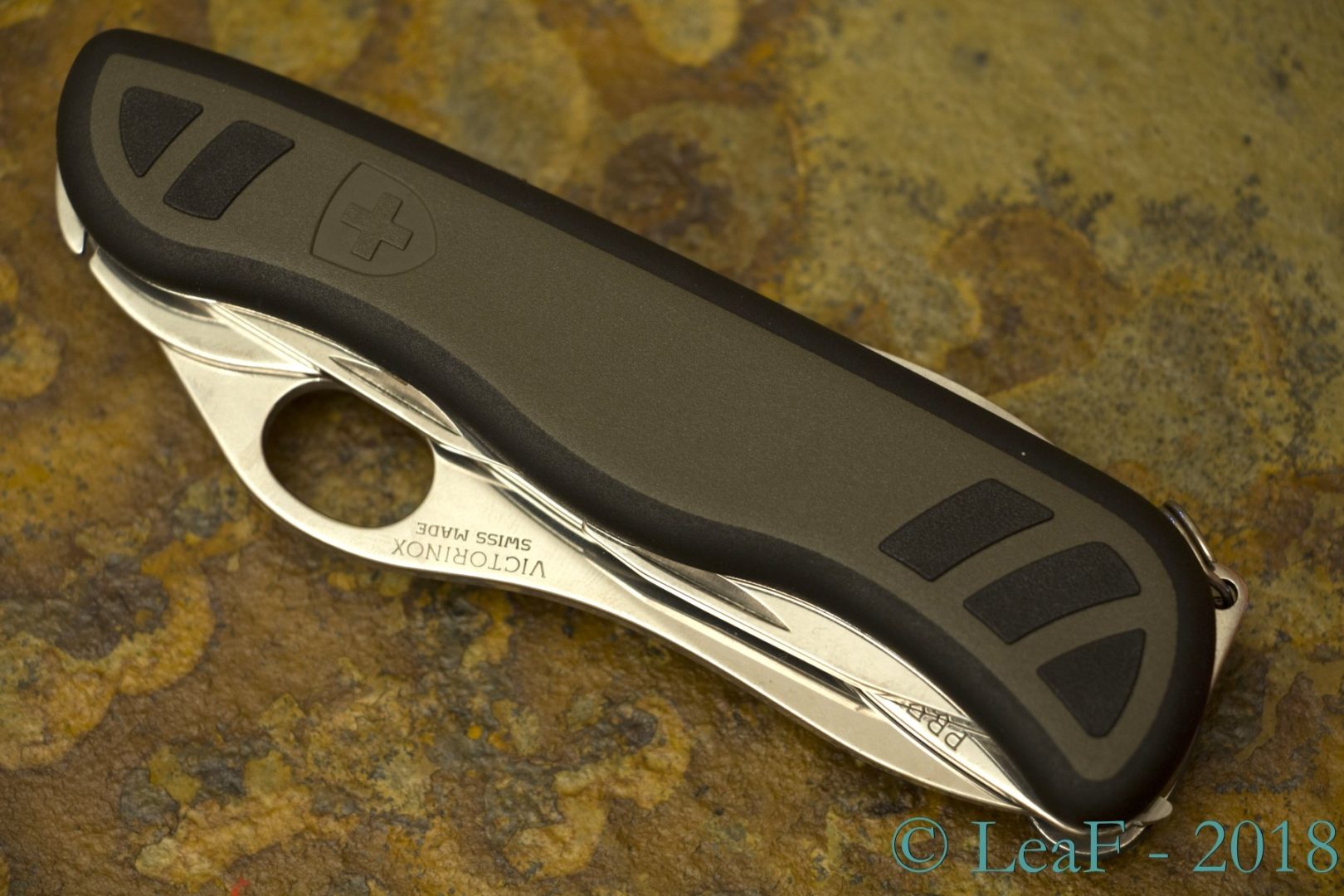 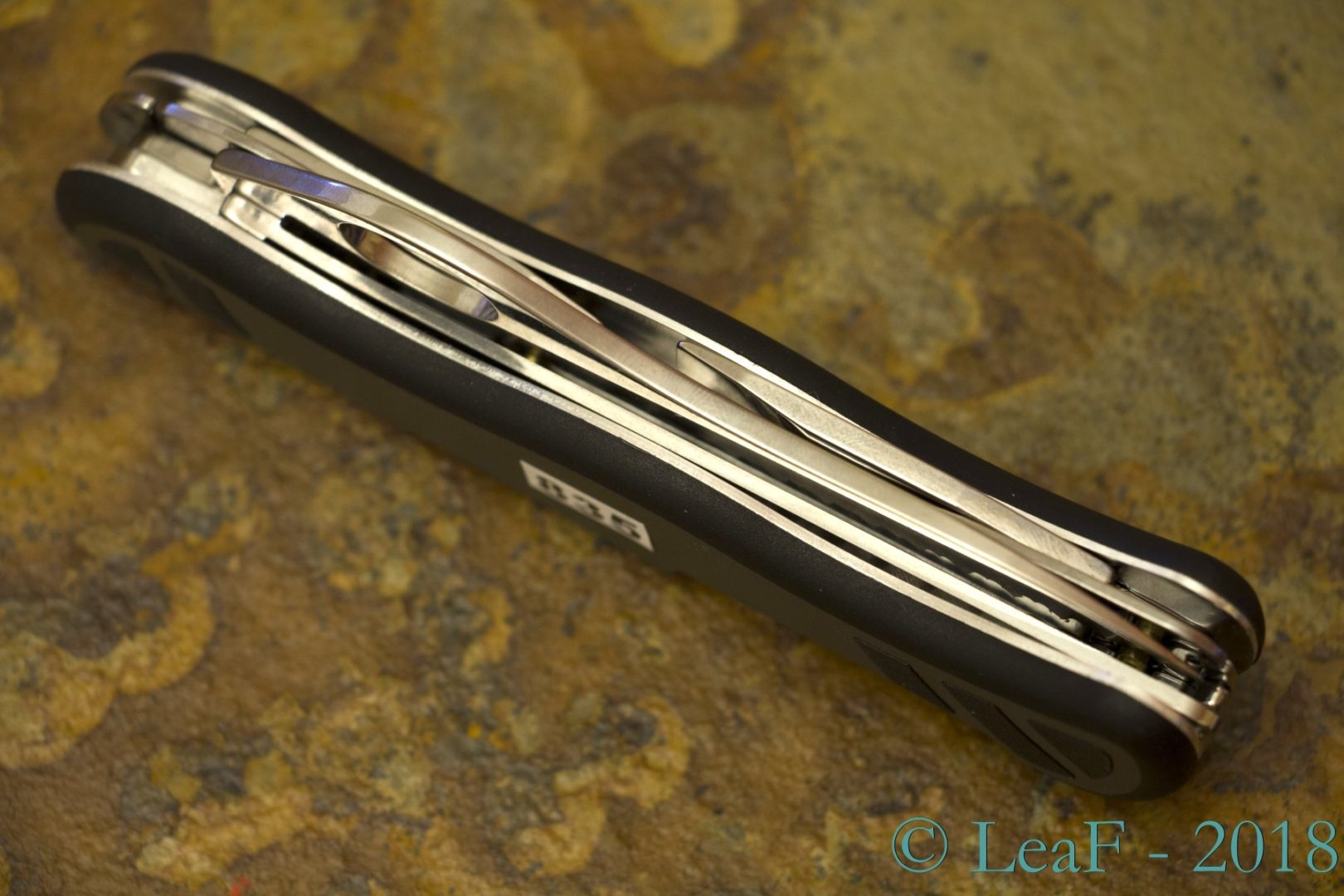 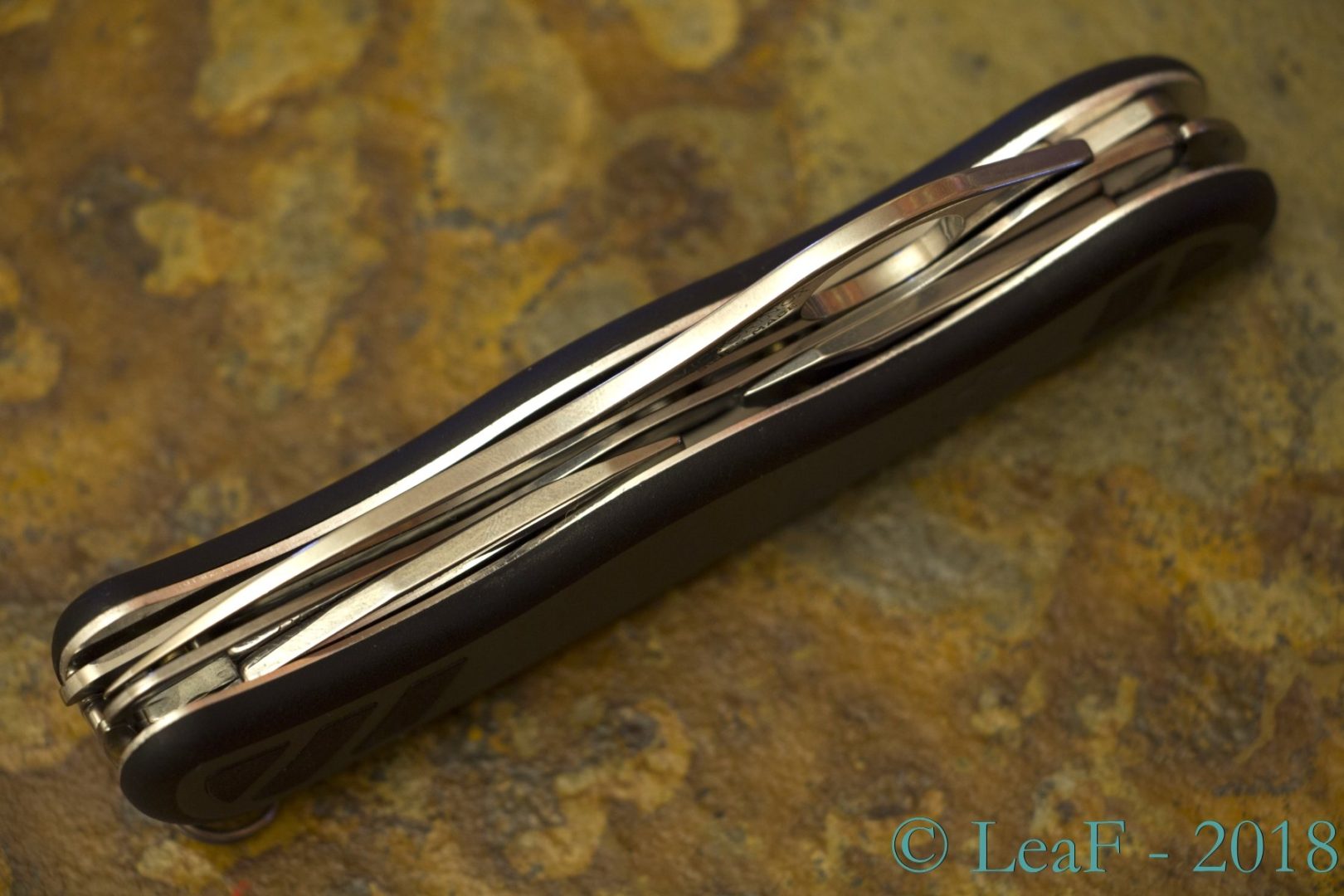 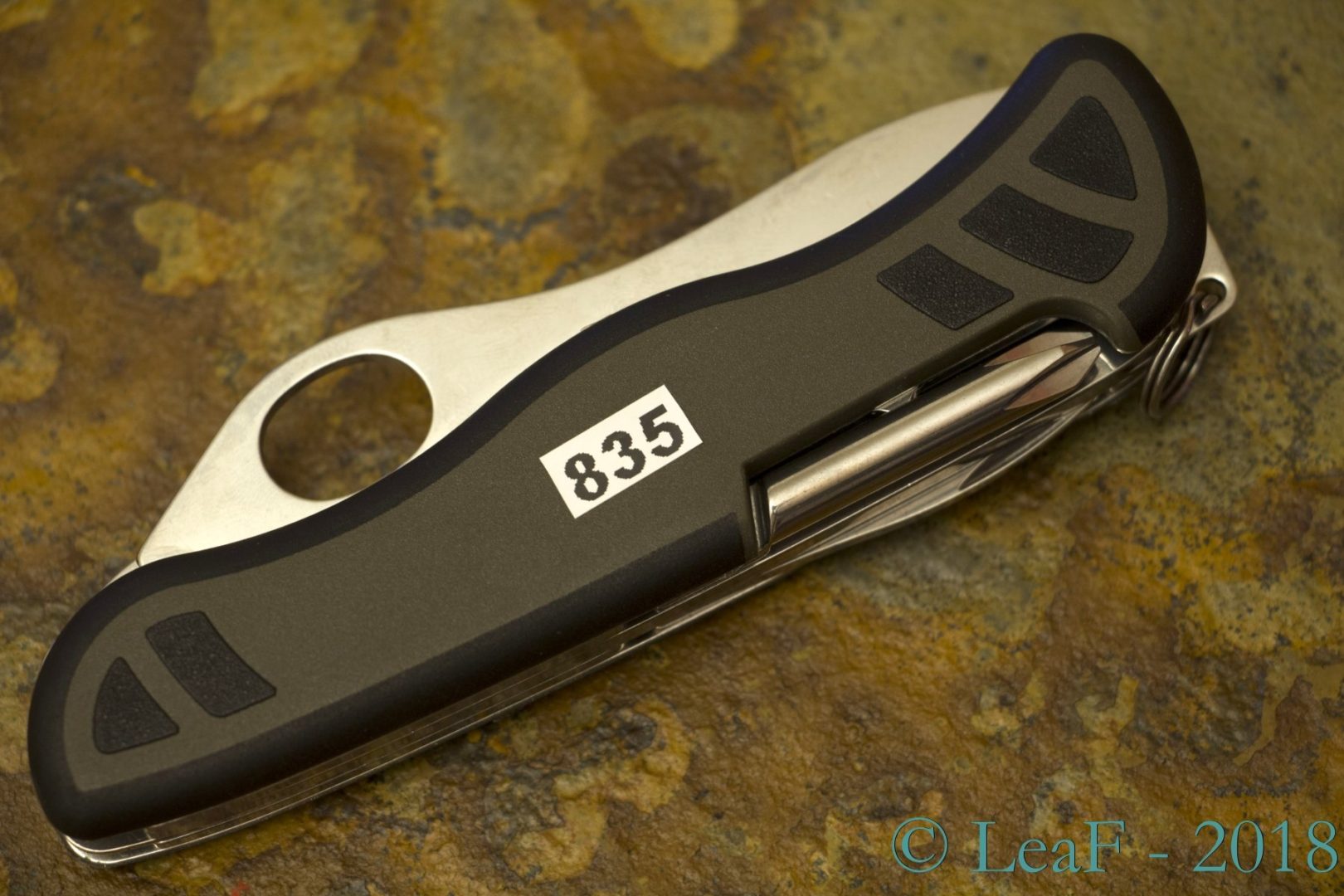 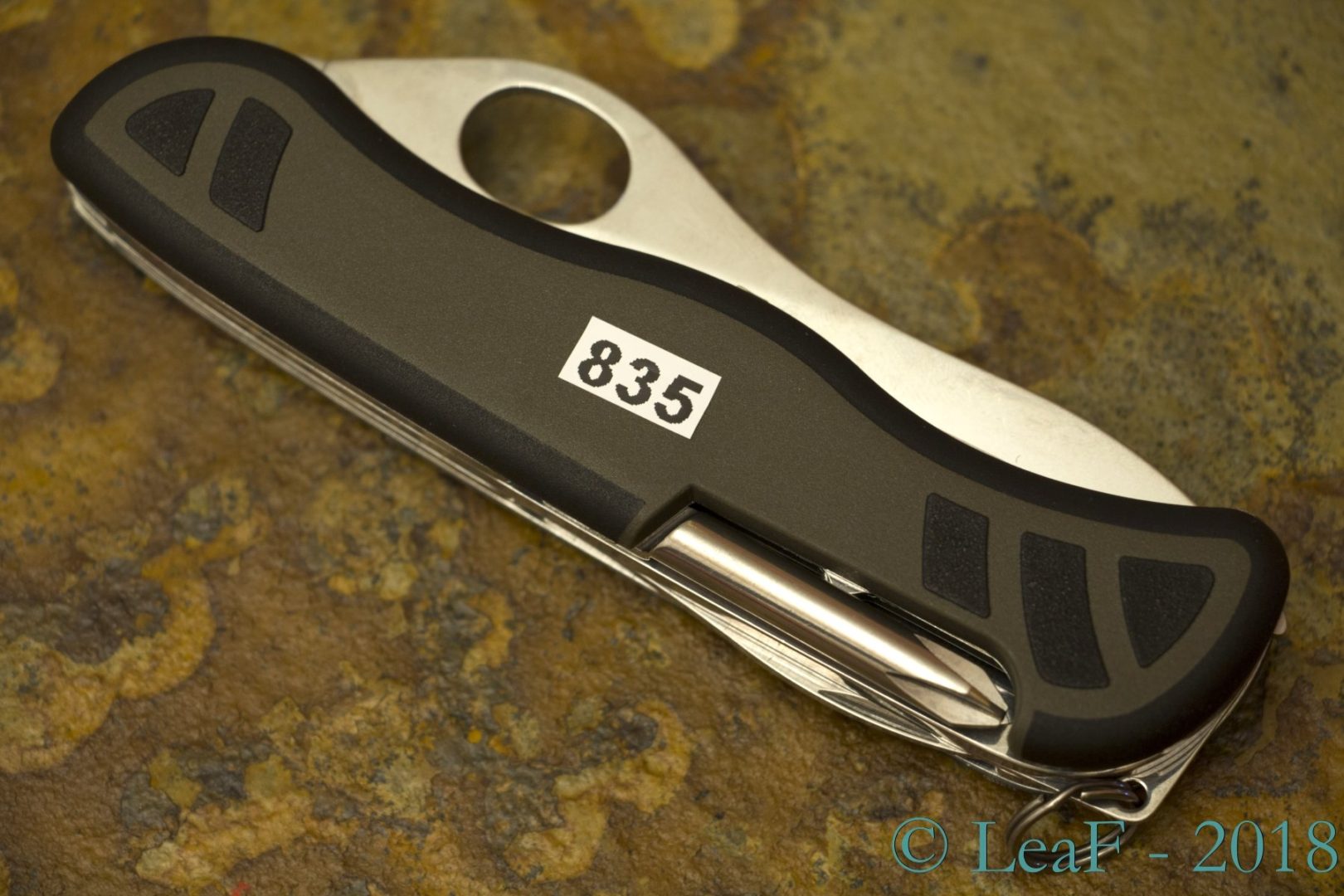 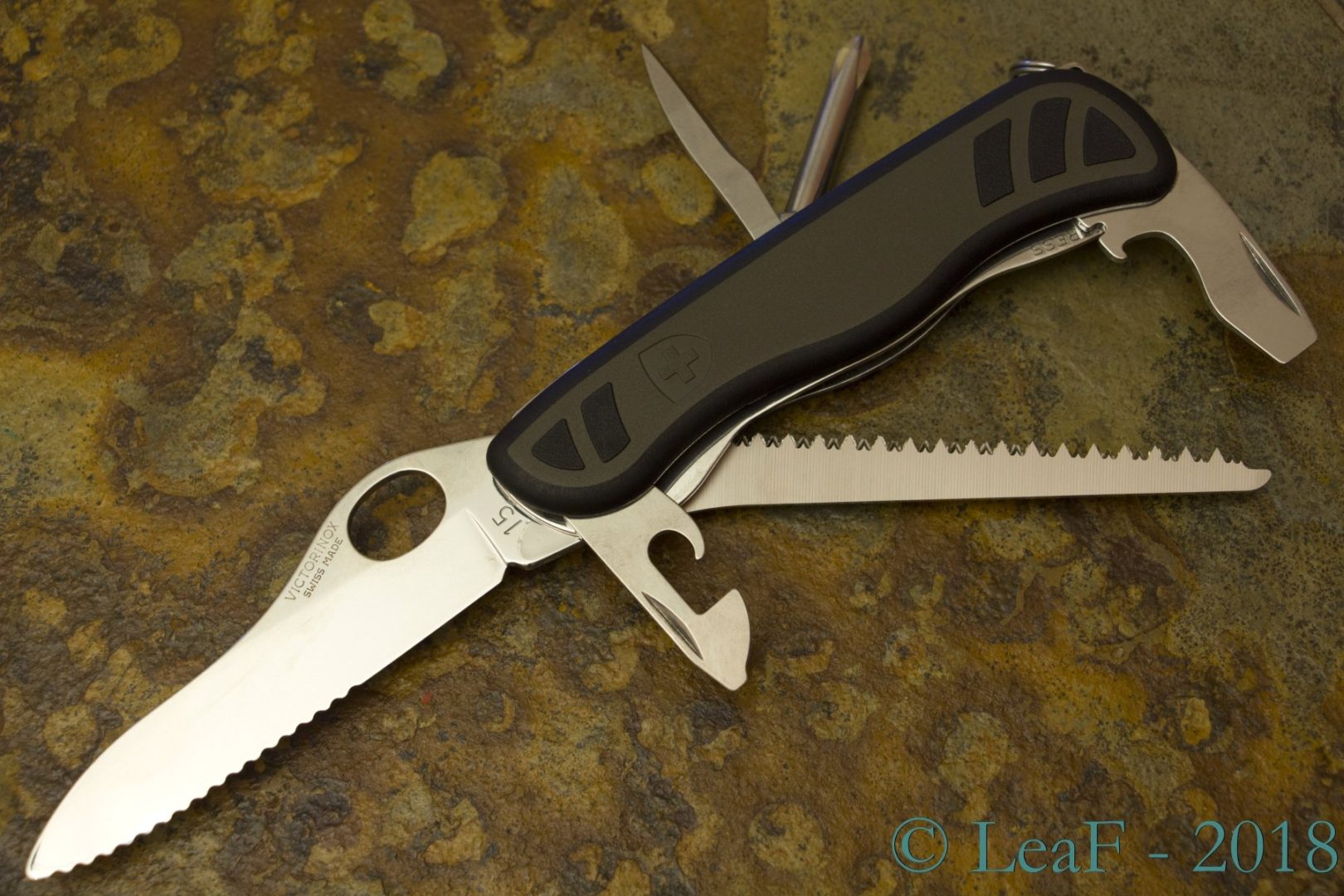 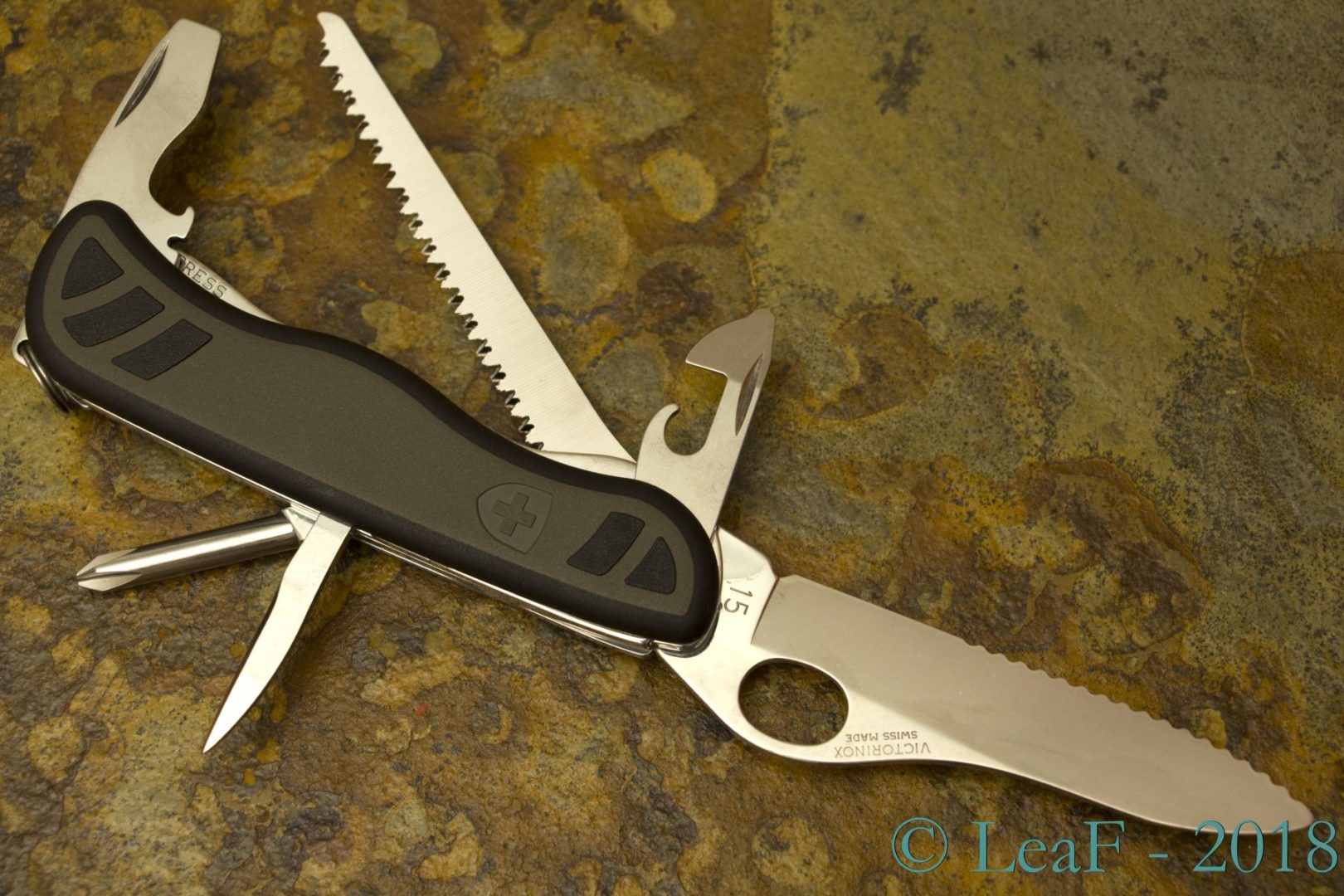 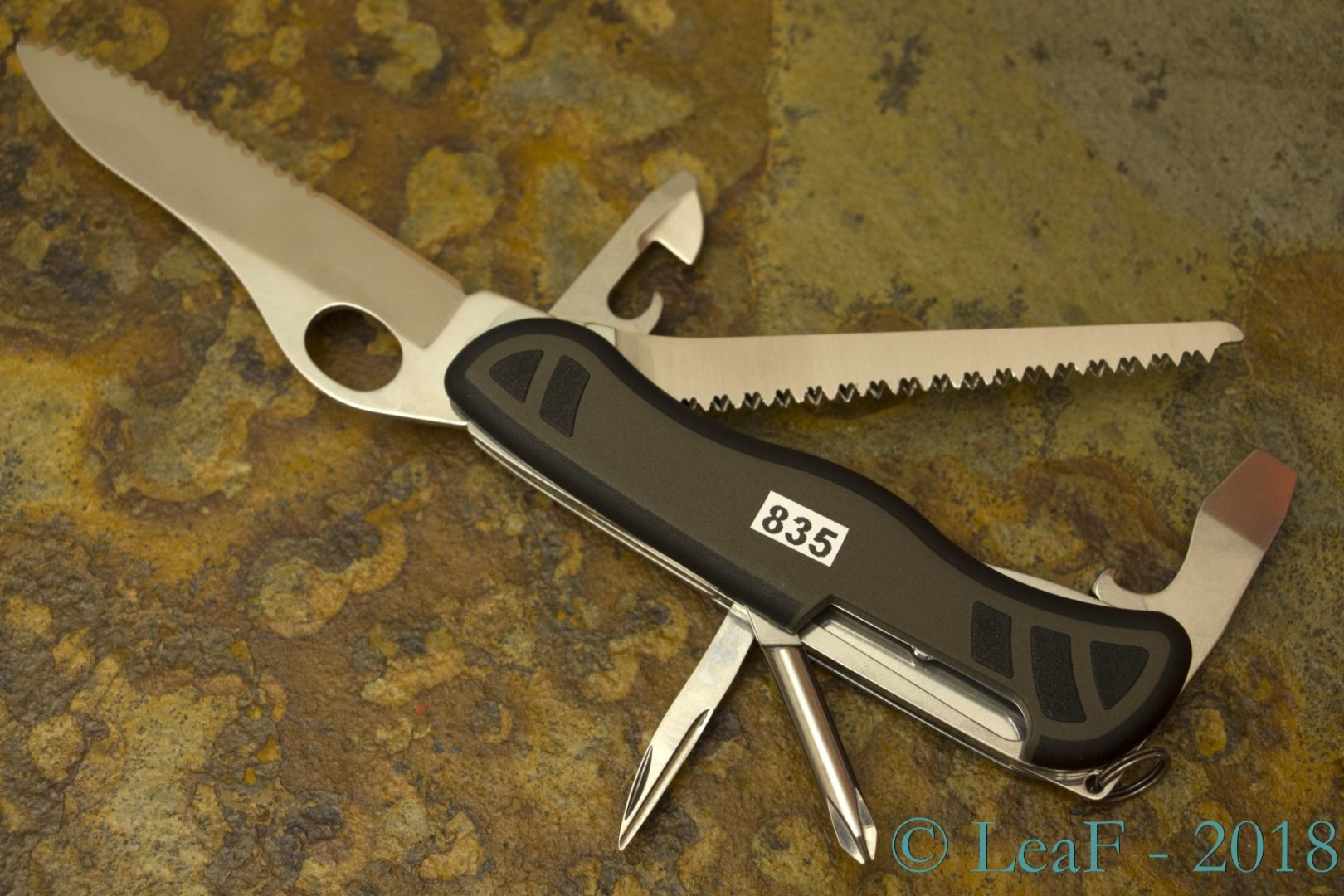 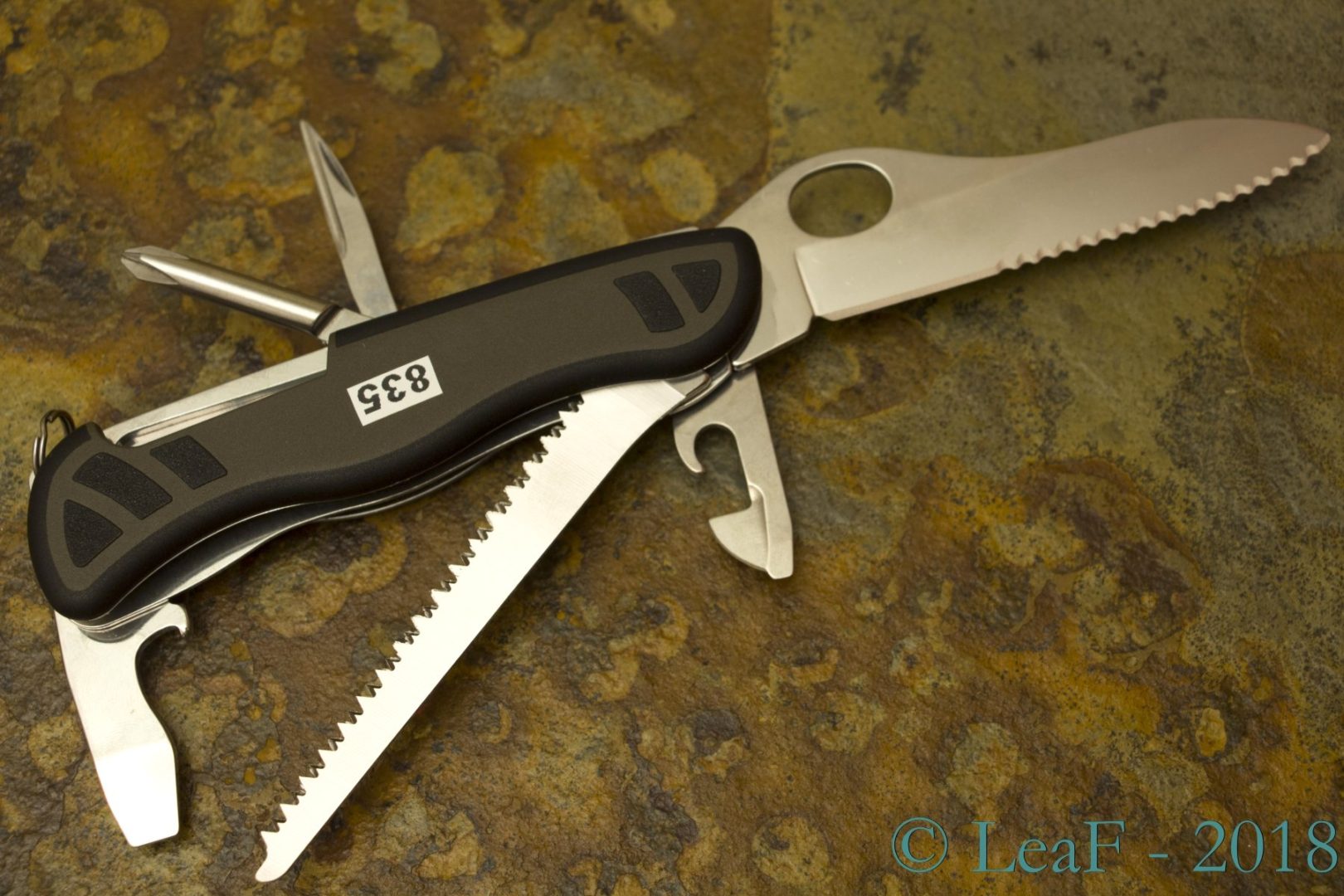 Good morning for everyone. I wish you peaceful and