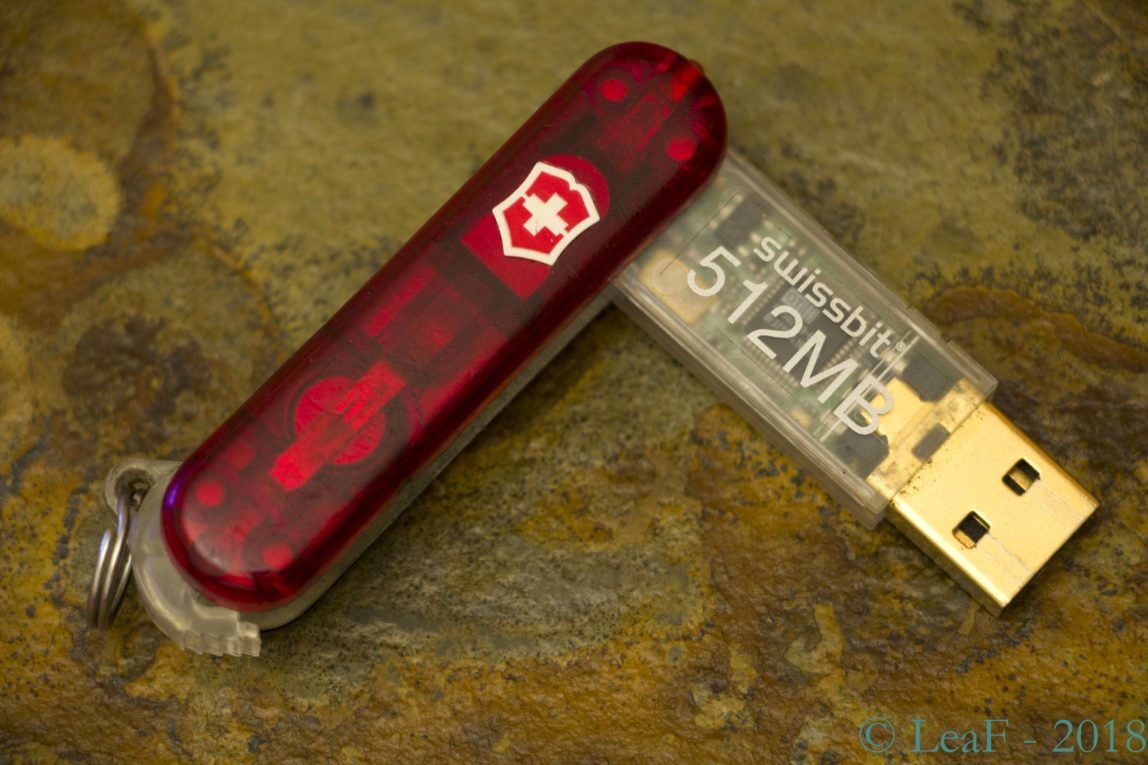 As I mentioned in yesterday’s post, some Victorinox knives were produced without bladed tools (in order to allow their using in air-crafts).

There are two big groups of such bladeless models, first of them includes knives with regular tools like scissors, combo-tool, etc., but no blade at all. This group includes specially designed models like Manicure, Bladeless, JetSetter.

Second group can be described as ‘lite‘ versions of knives, which originally were produced including different tools (blade, scissors), but for security reasons, ‘Flight’ versions (official naming) of them didn’t include any potentially dangerous tool. I’m talking about Swiss Memory, Victorinox Flash, Secure, Presentation Master and Swiss Beat.

Probably I have to notice that Slim Flash and Slim Flash Duo should belong to third group of bladeless knives – these models never were produced with any tools, but only with flash-modules.

Current knife is a ‘Flight‘ version of Swiss Memory – first generation of Victorinox knives with embedded flash-module, which includes only pen, LED light and mentioned flash-module.

For sure, it’s a big question – is it legally to use SAK acronym for such modifications, which actually aren’t knives anymore.
In my opinion, it’s a question of habit. Personally for me – all of them are genuine SAKs. 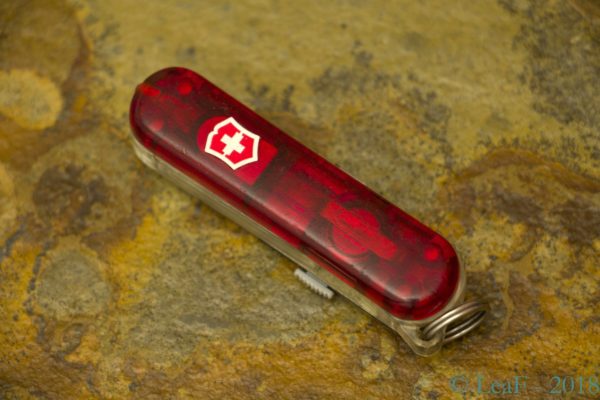 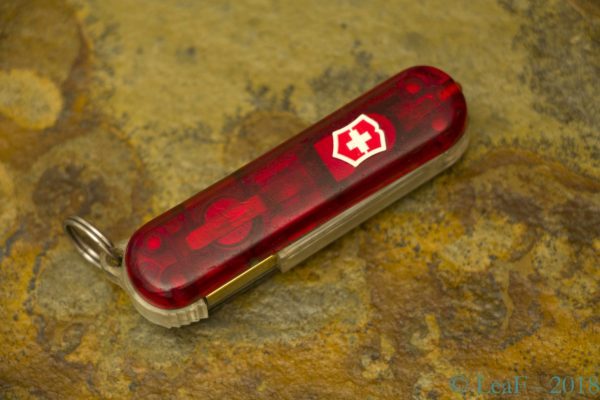 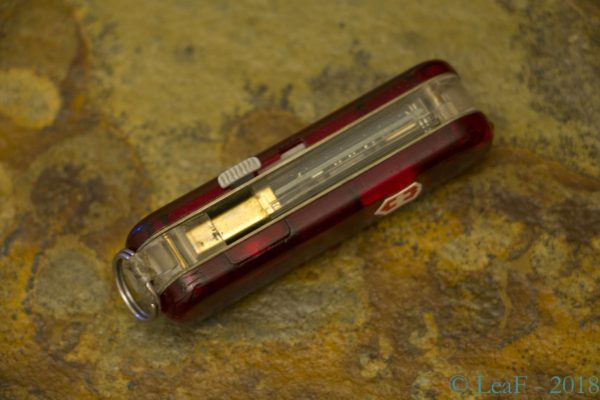 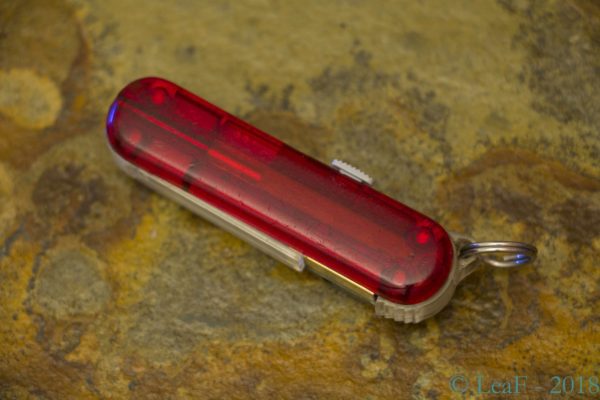 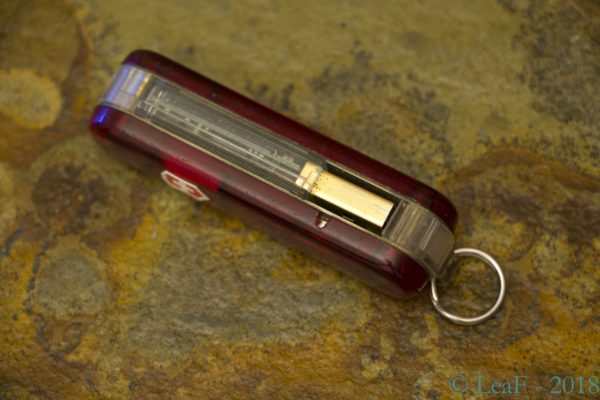 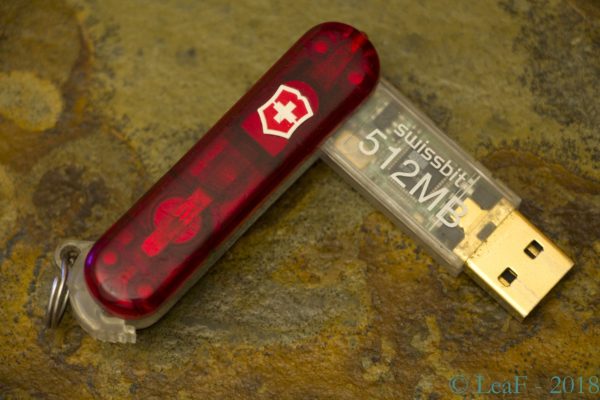 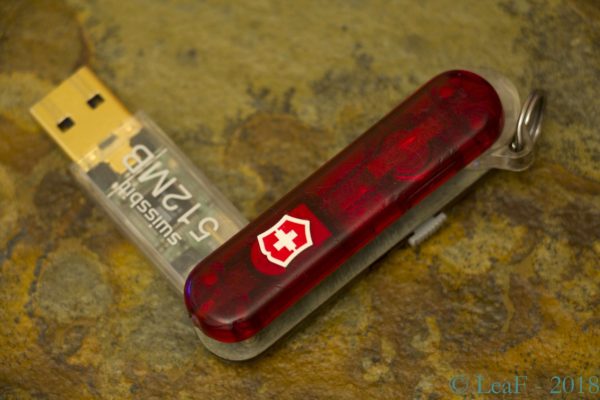 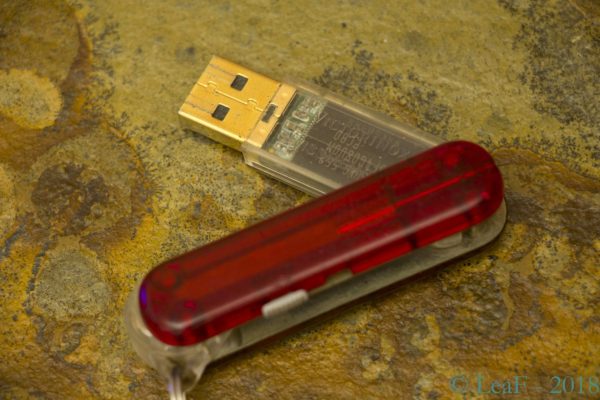 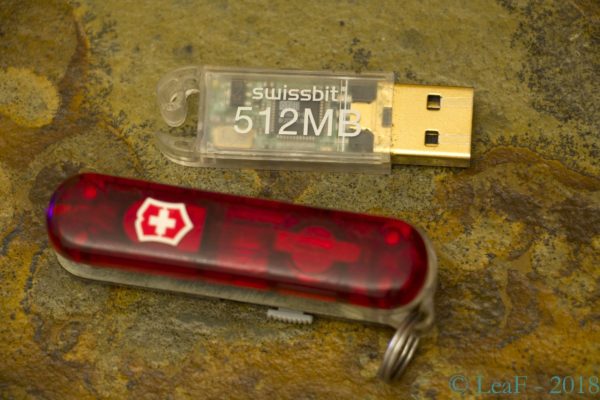